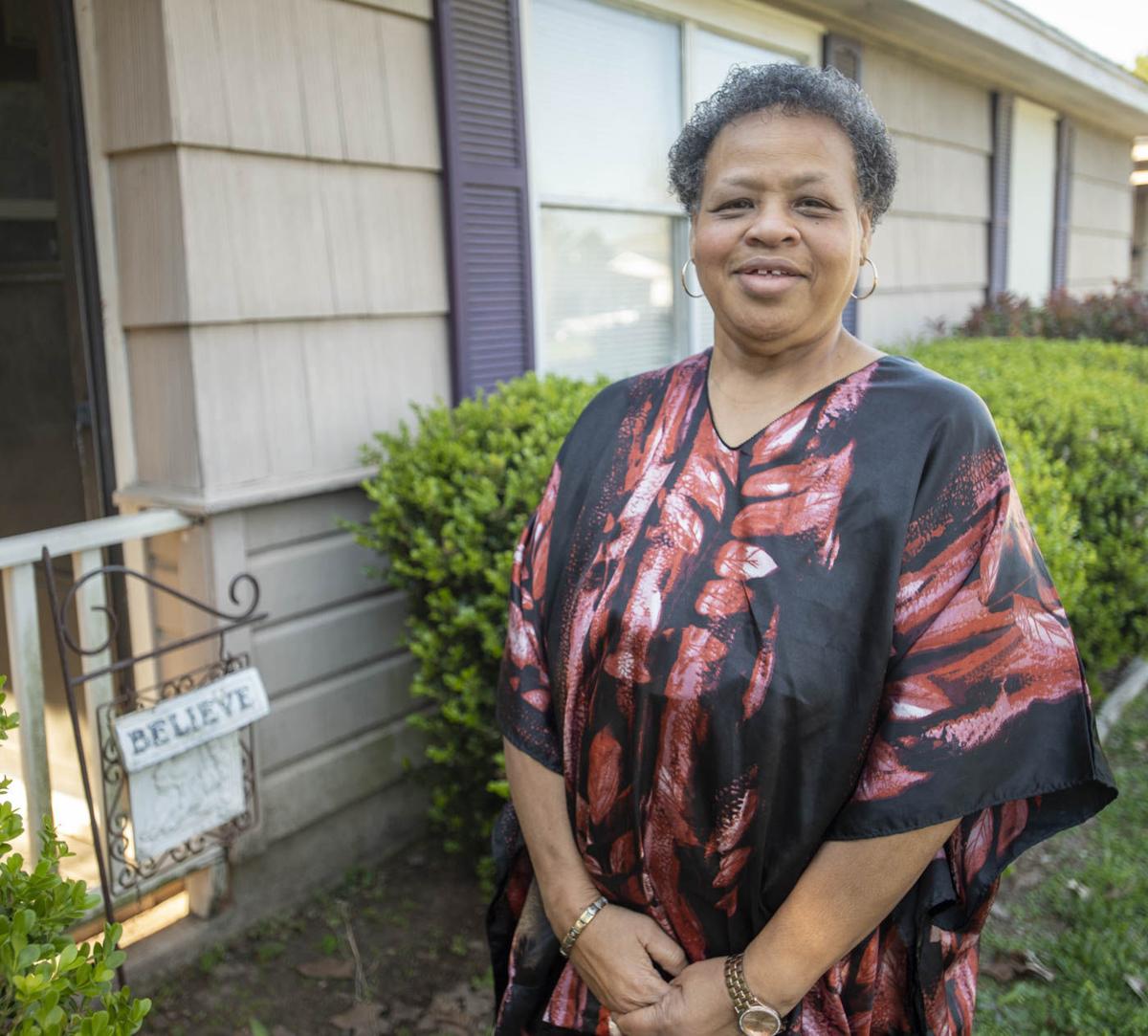 Annie Ray is an author, pastor and teacher with a strong love for God and those around her. 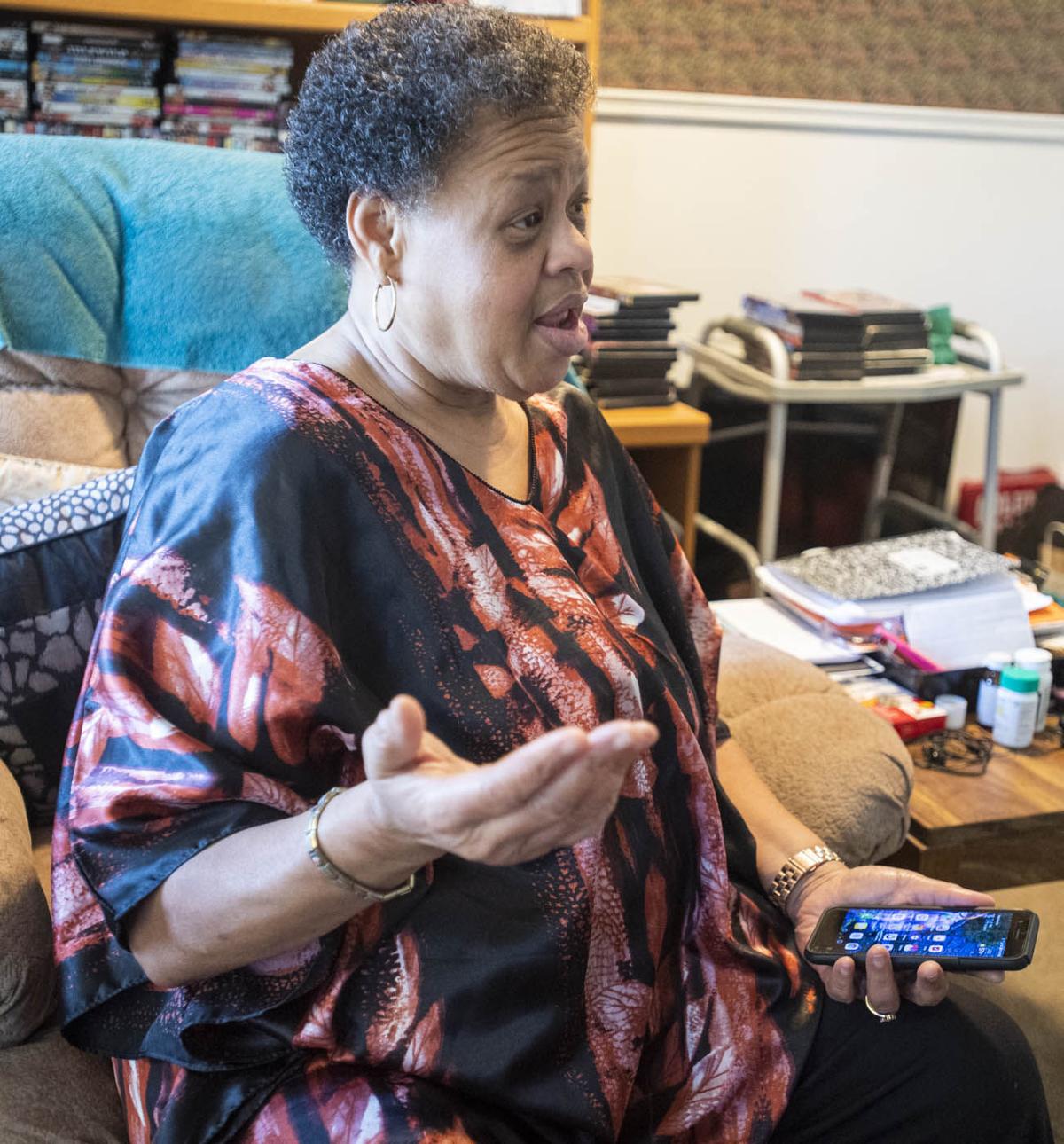 Annie Ray discusses her call to serve God and community Friday at her home in West Columbia.

Annie Ray is an author, pastor and teacher with a strong love for God and those around her.

Annie Ray discusses her call to serve God and community Friday at her home in West Columbia.

As Annie Ray recounted details in her life that transformed her damaged soul to being filled with God’s love, she described a moment she heard her late grandmother’s voice on a tape recording.

“My grandma left me a tape,” Ray said. “And that tape ministered to me. And I was changed.”

She smiled describing the moment and said others saw the change quickly come over her, too.

Ray was born in 1957 in the small town of Rockdale with her mother’s strong backbone and her grandmother’s love of people, she said.

She had her fair share of troubles growing up, which is why ministry and God’s love came to mean so much to her over the years, she said. Ray hopes to continue the work of ministry by sharing her story with those in her community and beyond through the book she recently wrote and published, she said.

In her book “A Thief, A Servant, A Teacher,” Ray shares personal details about her upbringing and her rough past, including a time where she said stealing almost sent her to jail. Being raised in the south by her mother and grandmother, Ray said she felt certain pressures as a black woman. But that didn’t stop her from handling criticism and racism with love.

“I knew how to love, but if I needed to, I could tell ya about yourself if you were wrong,” Ray said.

These events helped to shape her into the pastor, teacher and leader she is today, she said. For 20 years, Ray has taught communications at Columbia High School.

Because she was raised in a small town, when Ray arrived to West Columbia in 1993 and later became involved with the school, she knew it was a strong community with lots of heart, and a place she intended to stay, she said.

“She is also kind of a cheerleader for the kids and the community,” West Columbia Mayor Laurie Kincannon said.

Loving sports since she was a little girl, students and staff still find Ray banging on lockers and shouting cheers to the athletes — something she does with such enthusiasm, former students have asked her if she’s still banging on the school’s lockers, she said.

As a teacher, Ray says she’s stern, but loving — something kids need to realize can exist mutually.

She’s been able to share a lot of life lessons, both positive and negative, with them, she said.

“I tell my students all the time they need to be able to represent themselves — whether it’s good or bad, they need to know how they’re going to be seen,” Ray said. “I say ‘I love you, but you’re gonna do it right in this classroom.’”

Ray also volunteers as a pastor at Calvary United Methodist Church in Houston in addition to her home-based ministry for the elderly, which she’s run since 2015.

Encompassing her dreams, Ray has found a way to be a light and listen as the Holy Spirit guides her to her next venture, she said.

Following her faith, Ray hopes to continue to teach her students and share her love of God with all around her, she said.

“Just like with the Holy Spirit, I like to say ‘I can show you better than I can tell you,’” she said. “And that’s how I like to live life.”