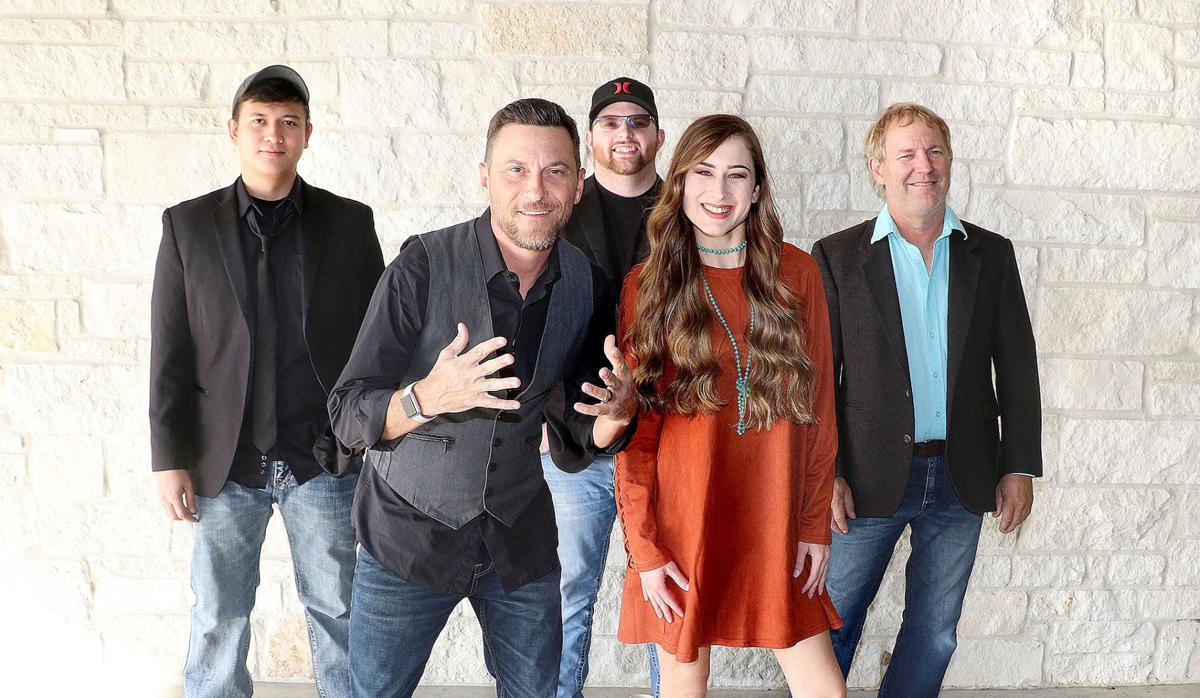 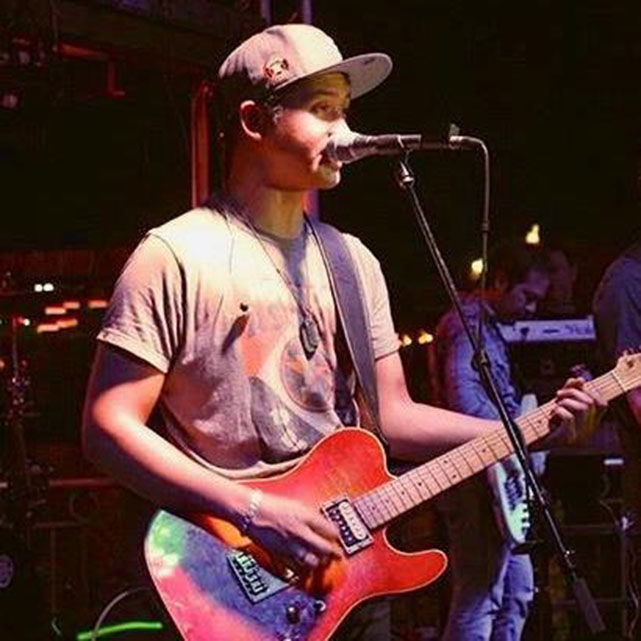 Nathan Hanna, guitarist for The Emotions, performs during a recent concert.

Nathan Hanna, guitarist for The Emotions, performs during a recent concert.

ANGLETON — Those who live in Brazoria County appreciate a chance to leave their homes to spend an evening in a country venue that offers a foot-stomping concert. That’s exactly what Kicks Club, 139 CR 497, is offering tonight through a performance from The Emotions.

“The Emotions continue to entertain crowds of people and have for over 40 years,” according to a news release from manager Mark Hybner. “The magic comes from constantly finding and developing new talent and right now they have one of their most talented groups ever.”

Thompson and Drozd are particularly excited to be returning to Kicks for the upcoming show.

“Kicks is one of my favorite places to play,” said Thompson, the band’s lead vocalist. “The people who come to Kicks know good country music, and they also know how to party with some ’80s rock. You will hear us play all your country favorites and also ‘Hotel California’ by the Eagles and ‘Bohemian Rhapsody’ by Queen, and other great songs.”

The band’s repertoire includes more than 200 songs, including new country music from artists such as Chris Stapleton, Jason Aldean, Florida Georgia Line, Cody Johnson and more. They also perform songs from various artists that include Queen, The Eagles, Bruno Mars, the Chainsmokers, Def Leppard and Journey.

“They perform a number of line dances, sing-a-longs … and whatever it takes to get the crowd up and dancing, singing and having a great time,” the release reads.

The Emotions often played the Armadillo Ballroom in Brazoria until it closed in 2014 and enjoy the chance to see the same people who used to attend their shows at the Armadillo whenever they come to Kicks.

“Whenever the Emotions go to Kicks, it’s an all-out party,” keyboardist Drozd said. “Especially great for me because I get to see all of my old friends who used to come and see us at the Armadillo Ballroom in Brazoria. Great place to dance, great prices on drinks and everyone will enjoy a great evening of fun.”