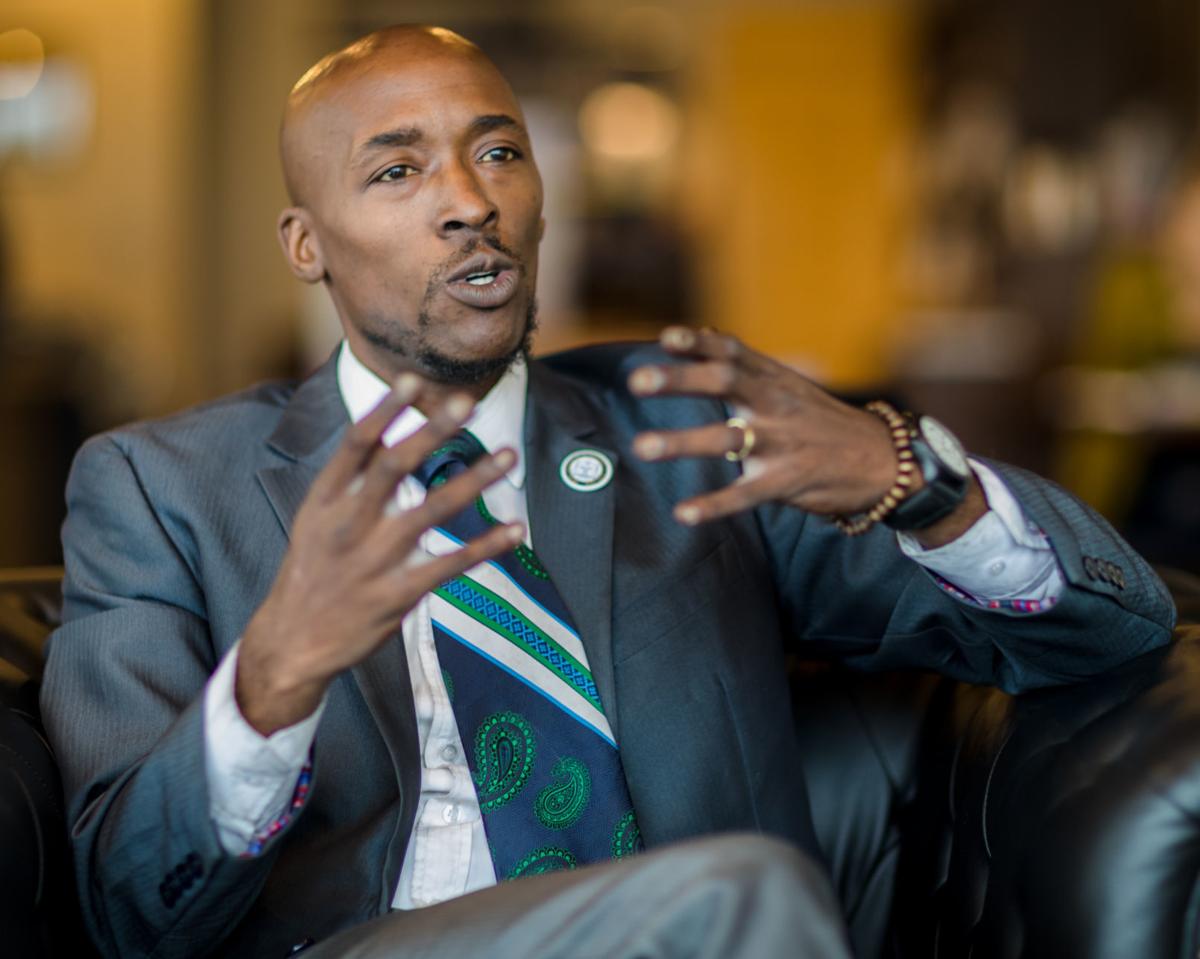 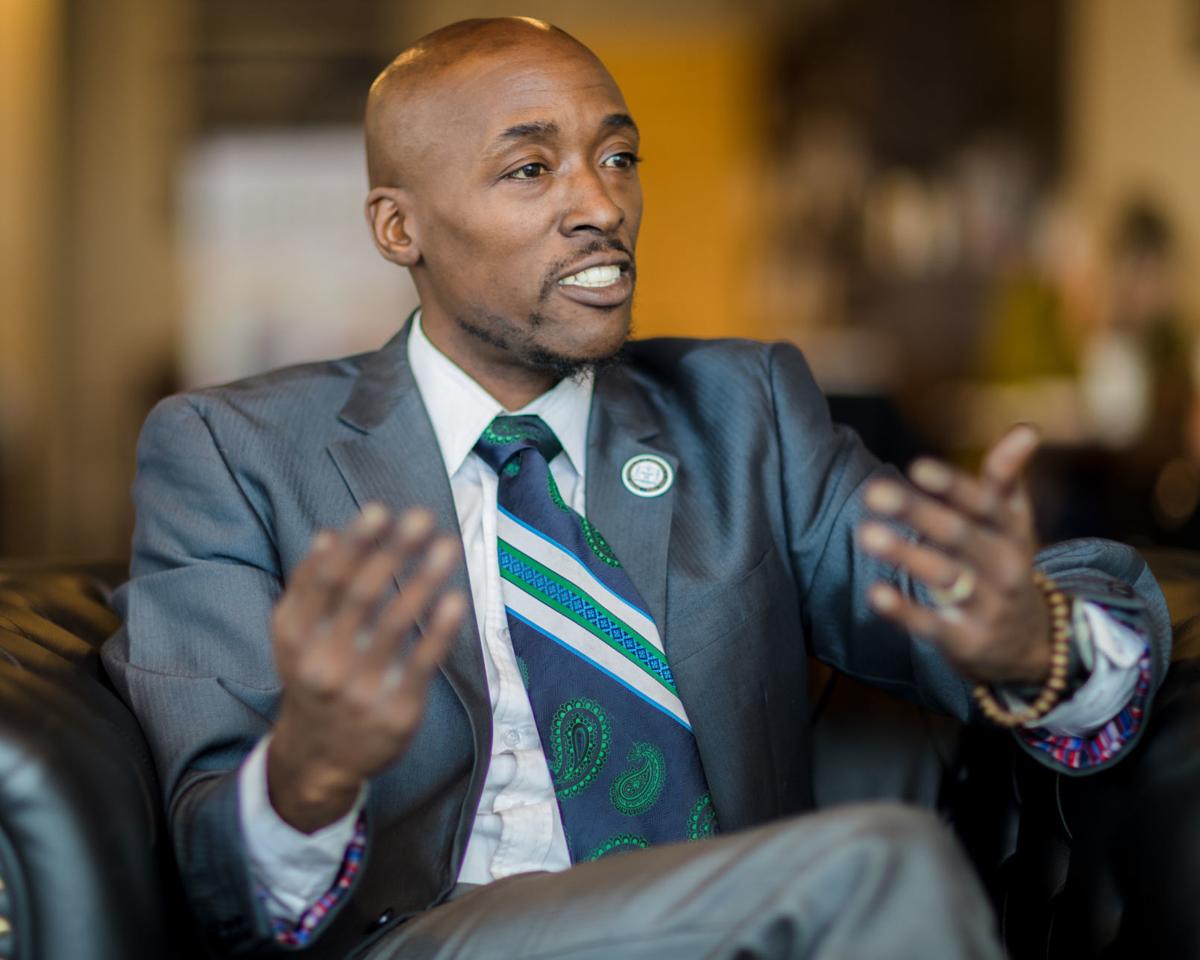 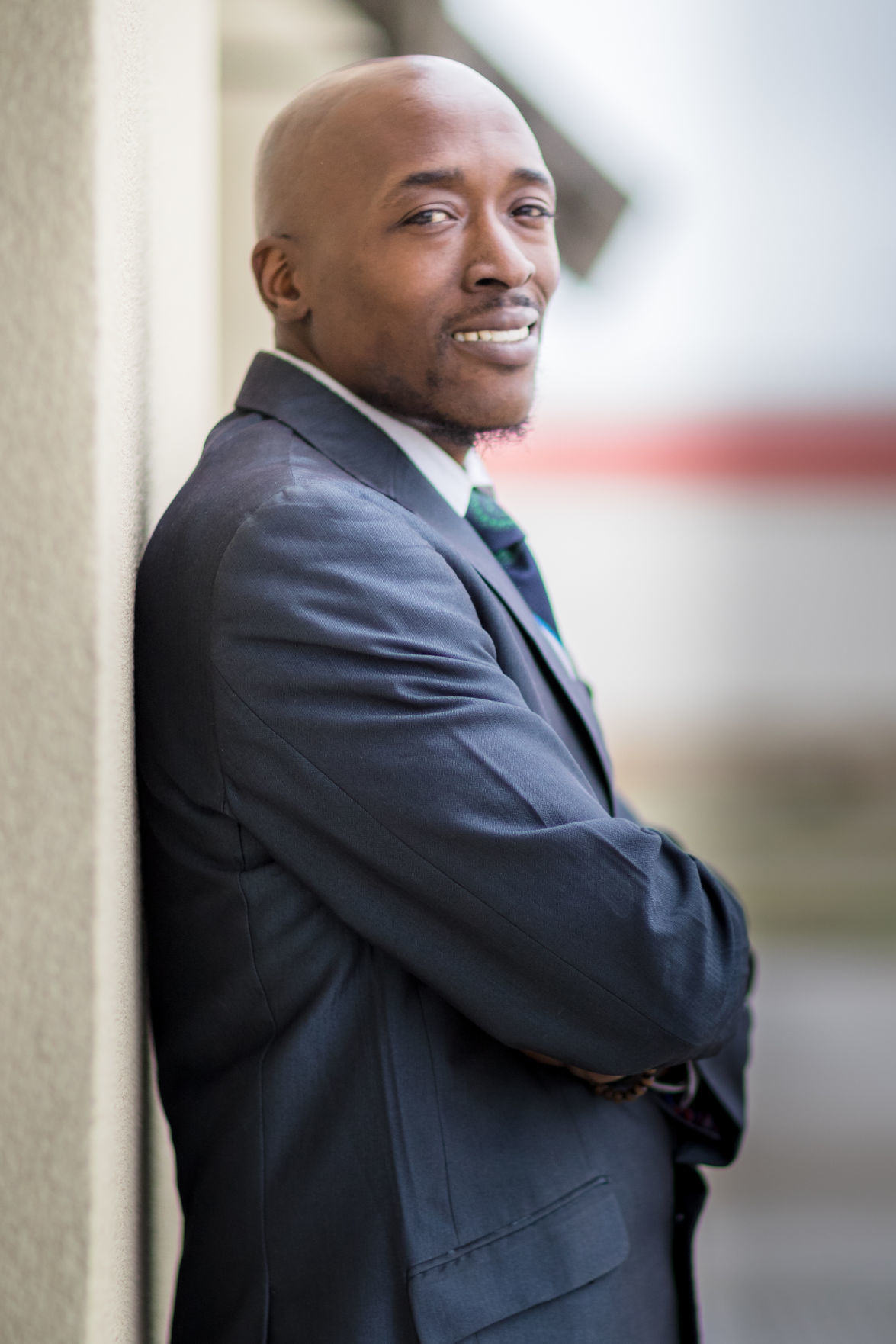 Eugene Howard of Pearland has been president of the Brazoria County NAACP since May. 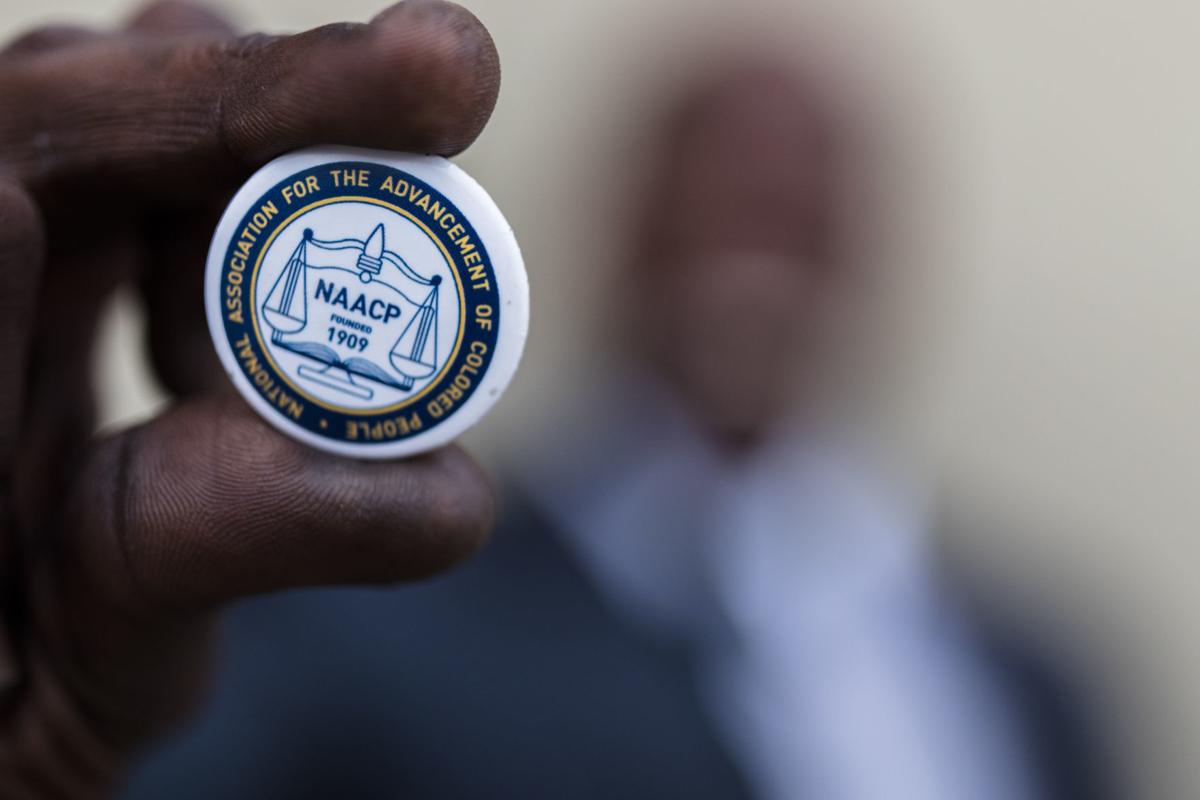 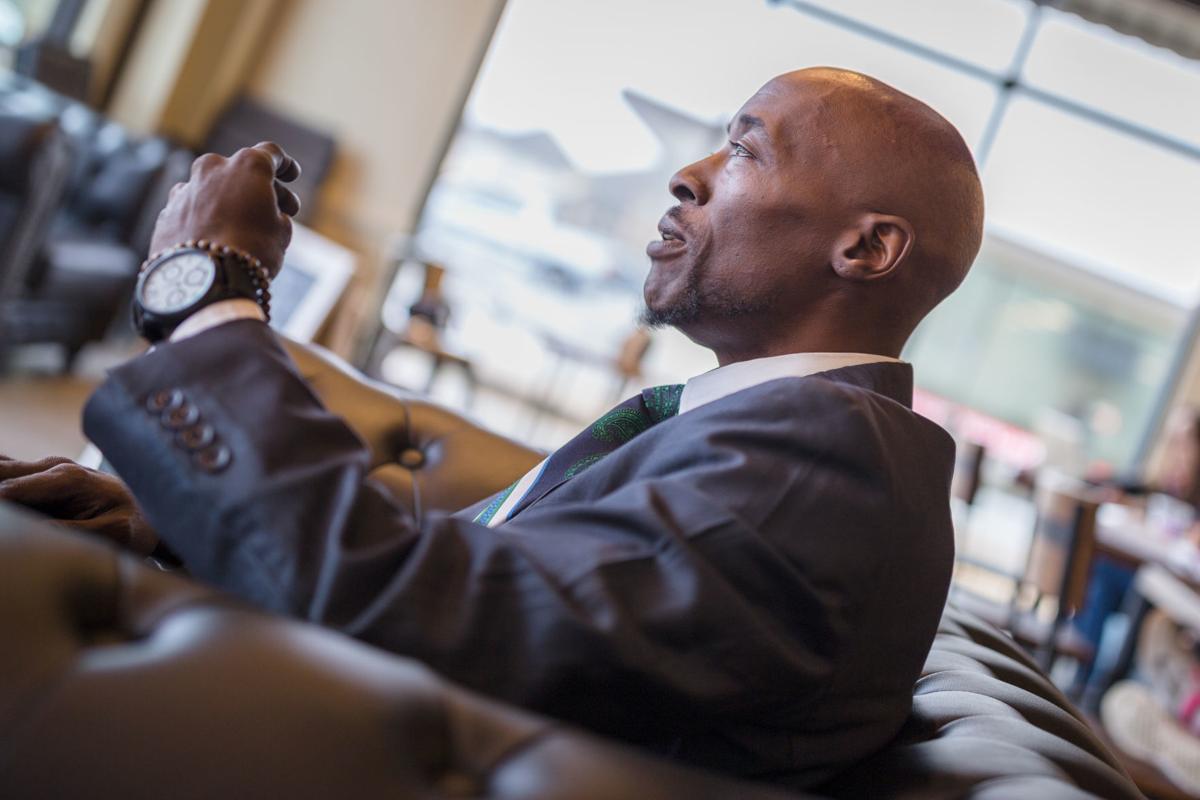 Eugene Howard of Pearland has been president of the Brazoria County NAACP since May.

Eugene Howard grew up all over Texas, and that might just be what inspired him to lead the Brazoria County NAACP.

Howard started out in Sugar Land. He went to Head Start there, but during his elementary years, his family moved to Alief. There he had one of his early brushes with appearing before an audience.

“I got chosen to be a lead in the play,” he said. “It was one of my first times speaking publicly, but I knew then even at a young age I wanted to be in front of people.”

His family later moved to Houston, where he went to Madison High School. These days, he said, the school is a nicer place, but during his tenure, there were problems that would foster his life-long drive for education improvements.

“Growing up in Sugar Land, Alief and Fort Bend, there were certain geographical issues we really didn’t encompass in those areas,” he said. “There are systemic issues. Where there are roads, where there’s security, where there’s maintenance, the way law enforcement dealt with the constituency of that region, it’s night and day. Going there was an eye-opener for me.”

He described barbed-wire fences, bars on the windows and a militaristic feel to the campus of the time. He described the area as one of good people who are frequently misjudged and pushed into bad situations by poor circumstances. He described a spiral for those who broke the law because of financial woes, then found their record made it even harder for them to find employment.

“Those issues don’t get brought up in communities like Pearland,” he said. “But a lot of people in our greater Houston area deal with that on a day-to-day basis.”

Those varied experiences during his formative years showed him the difficulties people face in Texas communities. It fueled his determination to make things better, which would ultimately lead him to run for president of the NAACP chapter in Brazoria County.

The NAACP has been fighting for civil rights since 1909, but unfortunately, there’s still a lot to do, he said. Howard, president of the Brazoria County branch since May, pointed at problems like voter suppression in Brazoria County. Since 2013, he said, the county saw a change in demographics as more minority members took up residence. It has also closed 63 percent of its polling locations during that time, Howard said.

He pointed to incidents such as one at Berry Miller Junior High in Pearland last year, where administrators colored a boy’s head in marker after they disapproved of his haircut. He said the NAACP had a meeting scheduled with the district, but the district ultimately declined to participate.

Harder than responding to these incidents, though, is changing the ideas behind them.

“My biggest challenge is navigating through this tribalistic culture,” Howard said. “Right now we have such a hard time agreeing on what makes us more alike than what makes us different. Everybody’s on the right side or left side, the Democrat or Republican side.”

The country doesn’t need a Republican response or Democratic response to its problems, he said. It needs an American response. The NAACP is a nonpartisan organization, espousing the ideals of equality in every party. Howard tries to do the same, and he said the best way to do it right now is at the polls.