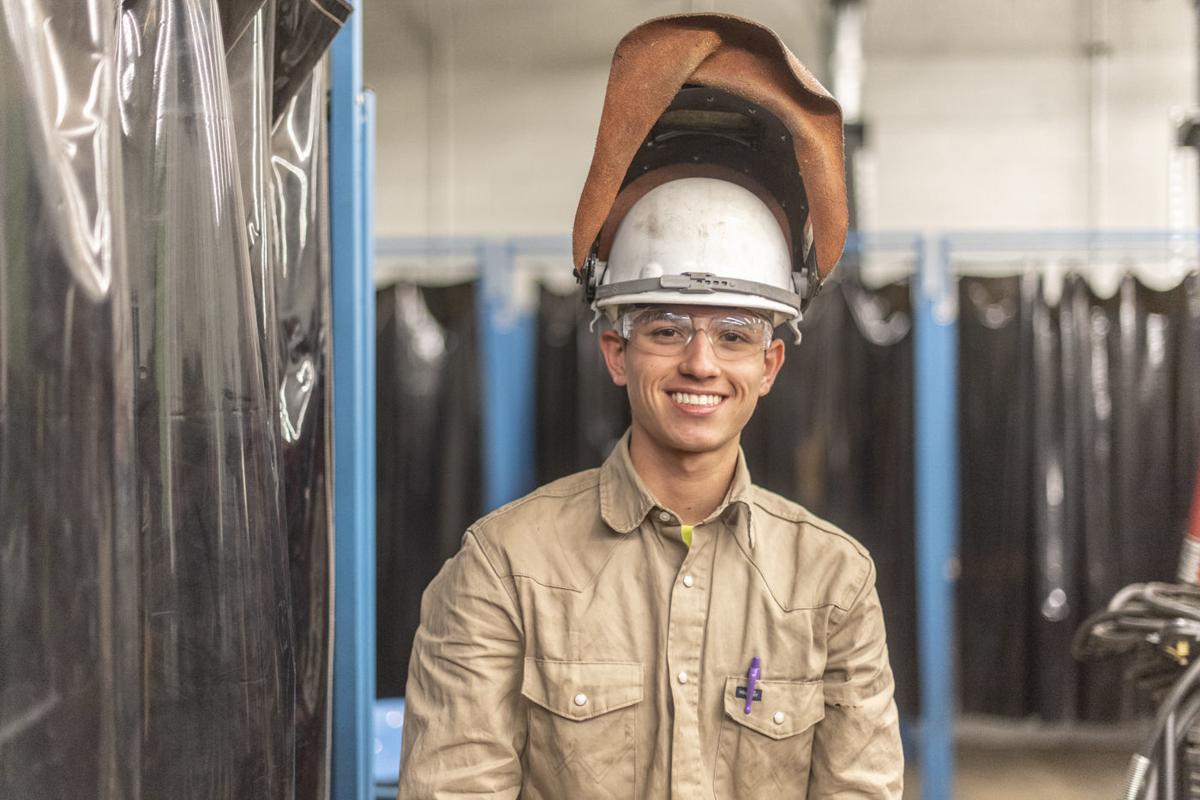 Brazoswood High School senior and welder Adrian Ballew qualified will travel to Tennessee in March to compete in the National Crafts Championship. 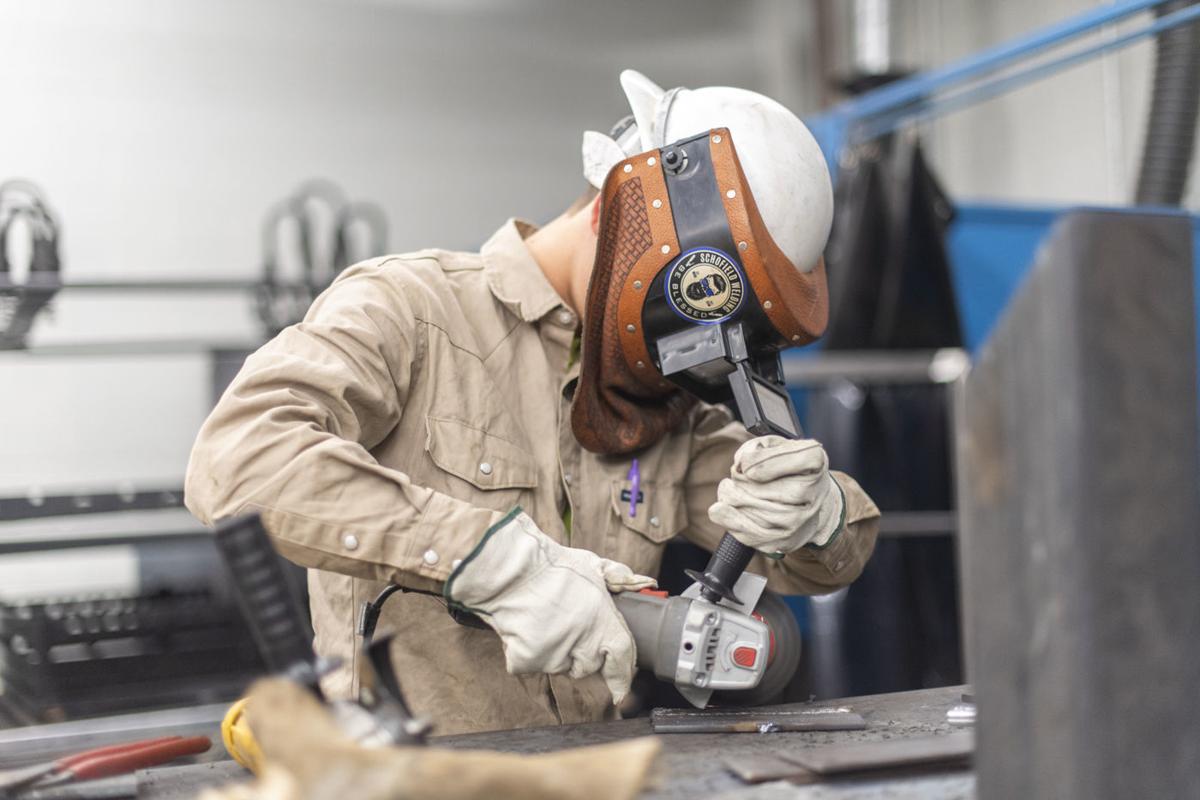 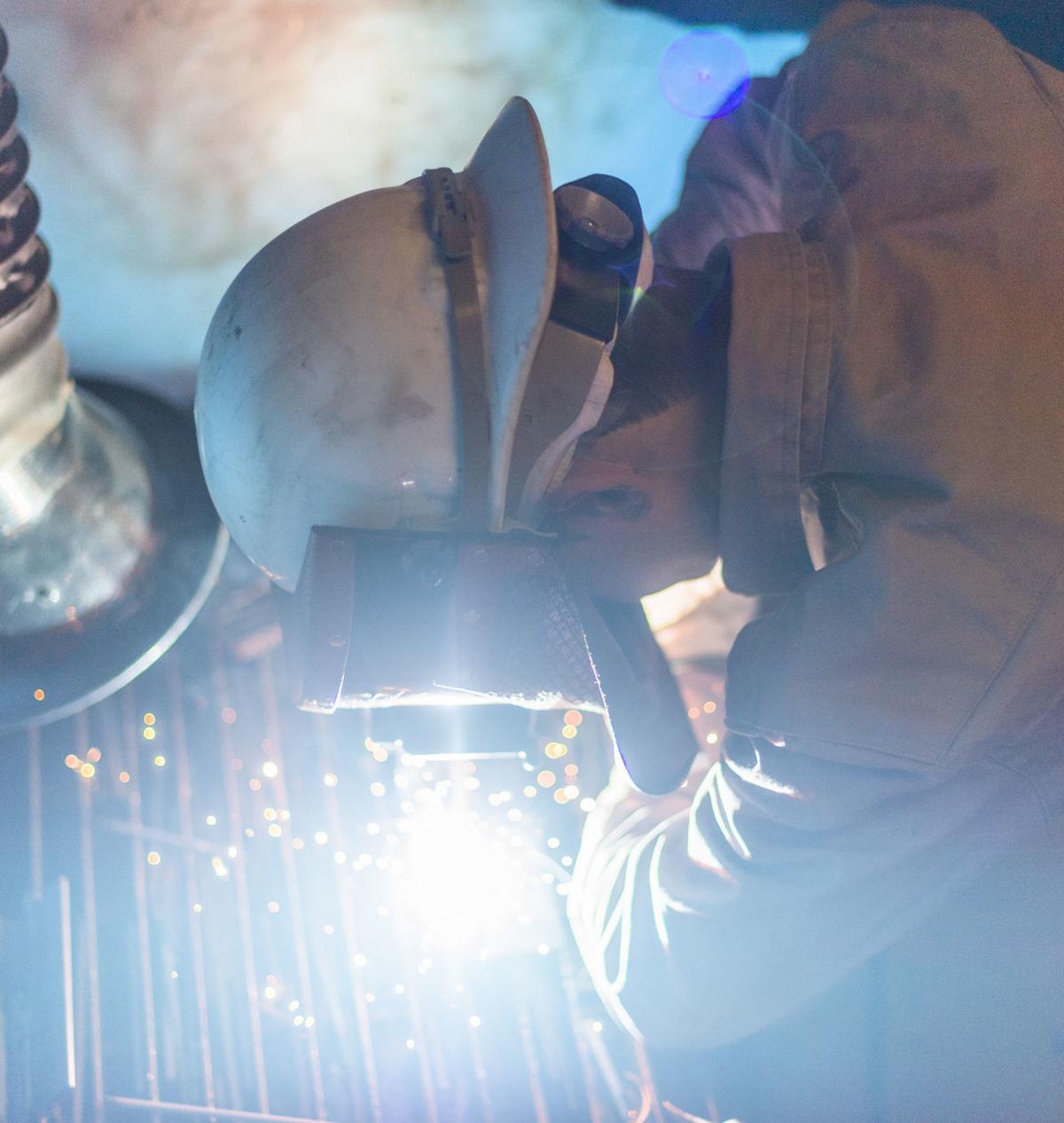 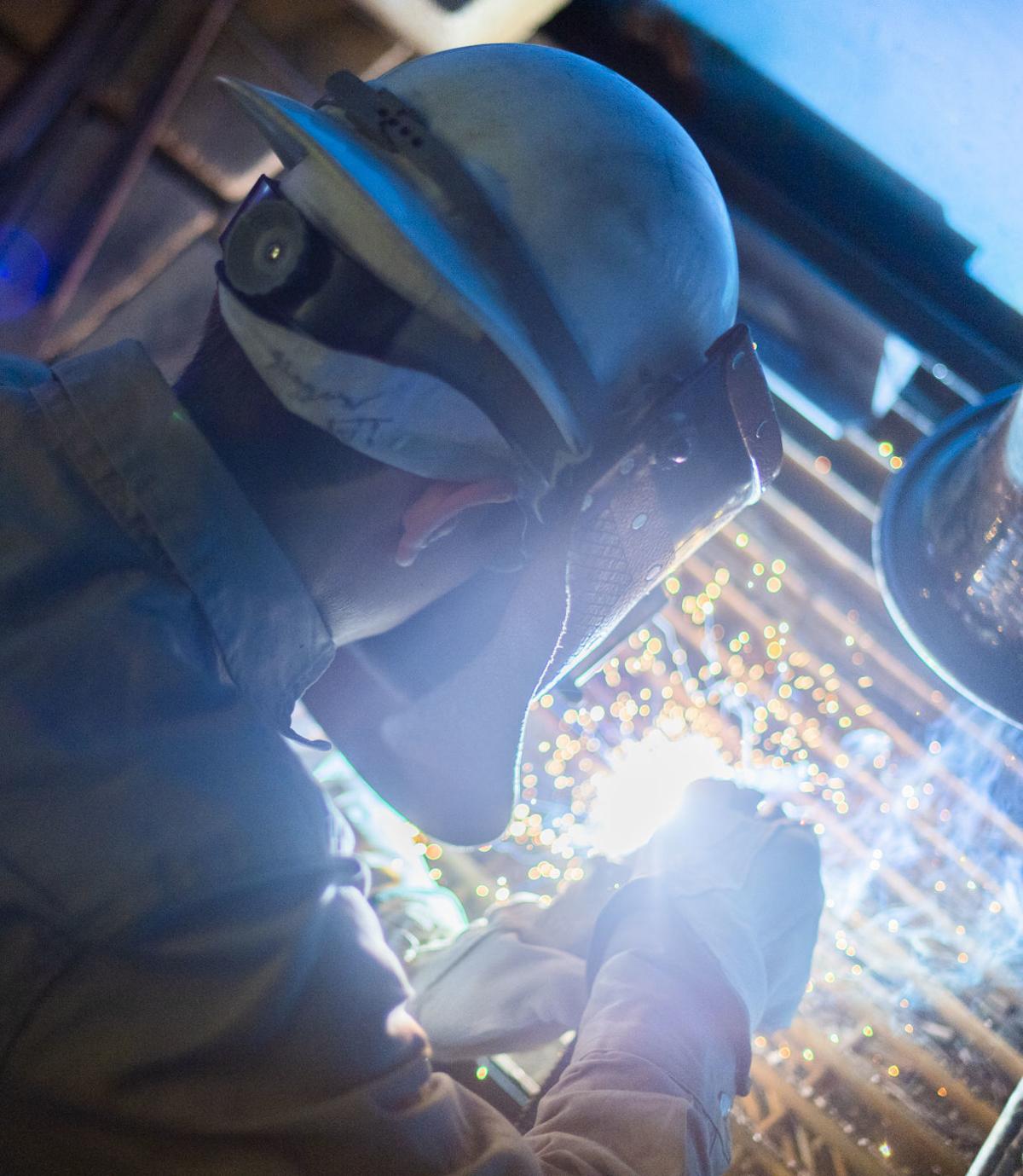 Brazoswood High School senior and welder Adrian Ballew qualified will travel to Tennessee in March to compete in the National Crafts Championship.

CLUTE — Vocational education provides a lot of opportunities for students to develop new skills to take them places in the future. For Brazoswood High School senior Adrian Ballew, his skills in welding are taking him all the way to Tennessee in late March to compete at the National Crafts Championship.

Each competition consists of a written exam and then a six-hour project demonstration to test their skills, according to the National Crafts Championship website. There are a variety of fields for entrants to compete in, including welding, plumbing, carpentry and more.

Ballew qualified after taking first place at the 2019 ABC Local Craft Championship last month at Brazosport College. He competed alongside another welder, and having studied and practiced, he finished first on both of the practical pipe welding tests, he said.

His opponent did better on the written exam, so evaluators took Ballew to the board of directors for Brazosport College and they decided he should proceed to the national competition, he said.

Ballew is the first welding competitor to go to the national competition since 1998, said Kelly Copeland, director of education for Merit Shop Training. Merit is the educational affiliate of the Gulf Coast chapter of Associated Builders and Contractors, which sponsors the competition.

“We’re really proud to have Adrian competing,” Copeland said. “He’s gonna be a great representative as well as a great competitor.”

Ballew, who is a dual-credit student at Brazosport College, was recommended for the local competition by his college welding instructor, Ken Kaspar.

“He’s passionate,” Kaspar said of Ballew. “He gets there early, leaves late and wants to come to extra classes.”

Kaspar has been mentoring Ballew for the competition and will continue to work with him regularly after the holidays, he said.

Combo welding is what Ballew has been learning at the college, which involves both stick and tig welding. This semester, Ballew was supposed to only be learning stick, but he did so well Kaspar allowed him to start on the next level early, Ballew said.

Stick welding is Ballew’s preference, but it might be because he doesn’t yet have much practice with tig, he said.

Ballew was introduced to welding in his freshman year of high school but didn’t get the opportunity to weld much until his sophomore year, at which point he began to realize how much he enjoys it, he said.

Ballew works as a welder’s helper at KCG Industrial, which “provides full mechanical construction services to the oil and gas, petrochemical, and chemical industries,” according to its website. Ballew’s job gives him the opportunity to watch and learn from professional welders and to gain on-the-job training.

“He doesn’t do this for a lot of people,” Ballew said of his boss taking him on while still a student. “I definitely respect him for helping me do this because it’s giving me a lot of experience. Learning from watching people — they help me, tell me what they’re doing when they’re welding. I look up to them, and I learn from all of that.”

Ballew is excited to go to the national competition in Tennessee and will do as well as he can, but he’s also looking at it as a learning opportunity, he said.

As much as Ballew loves welding, he’s excited to travel out of state for the first time and to meet people he might not otherwise get the opportunity to meet.

“That’s another thing I love to do — meet new people,” he said.

While Ballew has not decided what he’d like to do after graduation, his hope is to get a good job coming out of college or even out of high school, he said. No matter what, he’d like to continue pursuing his passion.

“Welding is really what I love to do,” he said.