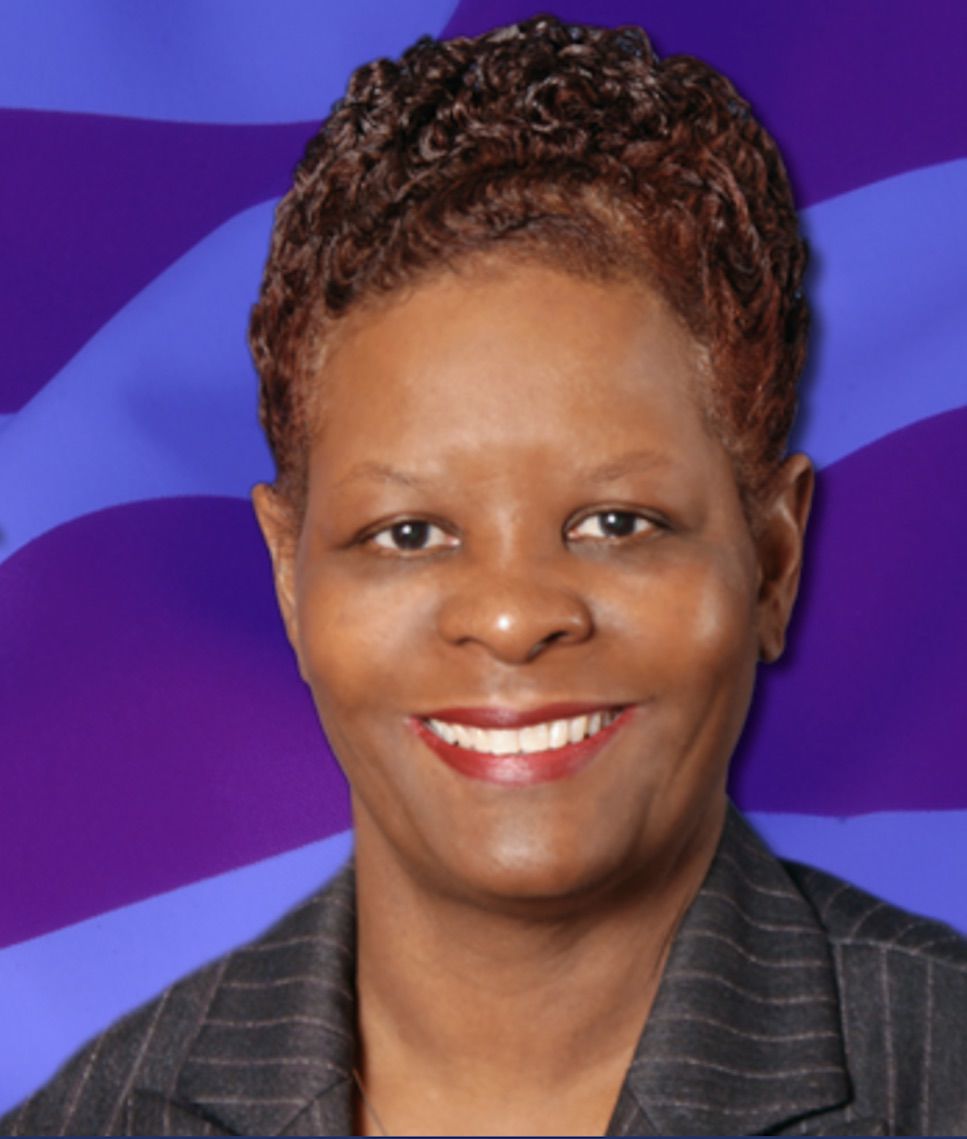 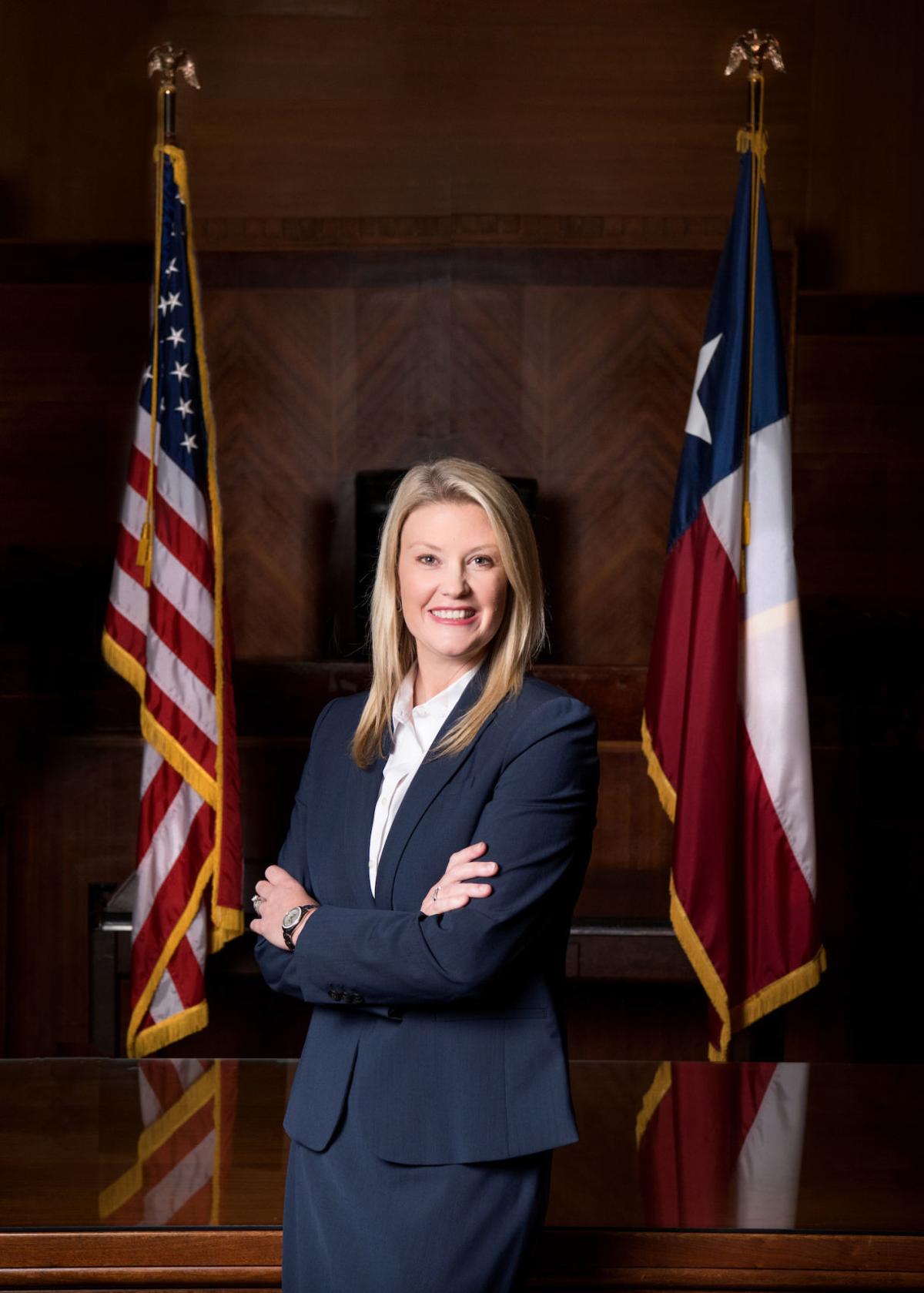 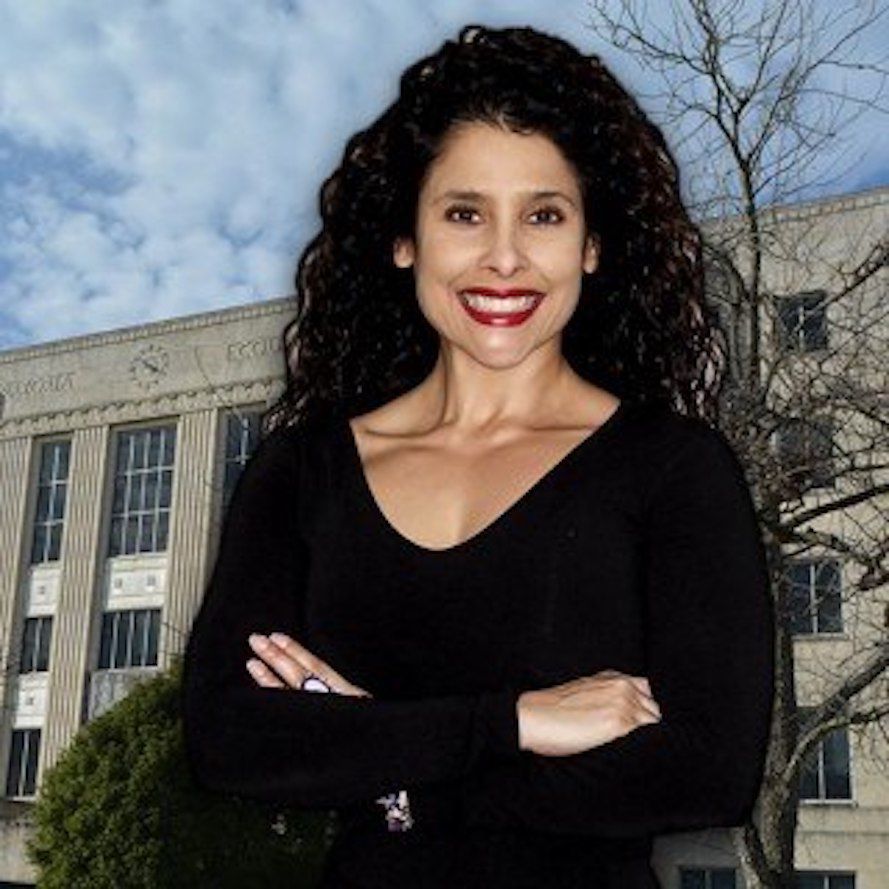 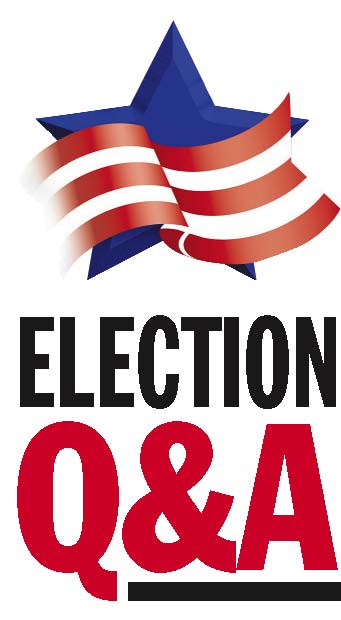 Three attorneys are seeking the Republican nomination to fill the Court-at-Law No. 1 Judge Jerri Lee Mills’ seat when she leaves it for the second time in as many years.

Mills had the seat for 24 years before retiring, with Greg Hill elected in November 2018 to replace her. But Hill, who live sin Pearland, resigned after just eight months to seek the Republican nomination to represent Congressional District 22, and Commissioners’ Court appointed Mills to serve until voters again could choose a replacement.

Dora Bonner, a Clute attorney; Courtney Gilbert, a prosecutor for Brazoria County District Attorney’s Office; and Sandra Oballe, an Angleton attorney, are the candidates seeking the GOP nomination in the March 3 party primary.

The winner will face Democrat Terence Norman in the general election in November.

Bonner, 65, is originally from Sweeny but has lived in Clute for 45 years. She is married to Wilbert Bonner and they have two children, Aric and Timothy.

Bonner is a charter member of the Hope of Tomorrow Food Pantry and involved with Brazosport Rotary Club, Brazosport Law Enforcement Advisory Board and the United Way allocations committee, she said.

She held many positions with True Honor Baptist Church, except pastor, and was a Clute soccer coach, along with other involvements, Bonner said.

Her campaign website is www.dorabonnerforjudge.com and the campaign is on Facebook as “Dora Bonner for Judge, County Court at Law #1.”

Gilbert, 41, is originally from Arlington but has lived in Lake Jackson for 16 years. She is married to District Judge Justin Gilbert and they have three children, Justin, John Raymond “JR” and Grace.

This is her first time seeking political office.

Gilbert is a member of Covenant Presbyterian Church in Lake Jackson, she said. She served on the board of the Brazosport ISD Education Foundation and Demi’s Difference. She has been gala chair for Southwest SIDS Research Institute, she said.

Oballe is a Houston native who has lived in the Clute/Lake Jackson area for the last seven years. She is a criminal defense attorney who focuses on drug offenses, assault cases, DWI and sex crimes, according to her law office’s website.

She is a member of the Angleton Chamber of Commerce.

This is Oballe’s first time seeking a political office.

The candidates were emailed identical questionnaires. Their answers appear alphabetically.

What is your general judicial philosophy?

BONNER: My general judicial philosophy is to know the law and then apply the law to the facts prior to making a reasoned decision. The law in Texas is based on an adversarial system, which means that unusually the parties have representatives who advocate for their position. Therefore, the responsibility of the judge is to evaluate each party’s position based on the law and facts of the matter then rule as the law requires.

It is also very important that all citizens feel as though they will receive a fair trial and have open access to the court system.

GILBERT: I am a conservative Republican and believe that judges should protect the Constitution and apply the law as written. Judges should not use their position to enact social and political change. It is the duty of the legislature to make the laws. There is no place for judicial activism. I strongly believe judicial activism is very dangerous because it gives the judge free rein to rule based on their personal opinions rather than existing law. By faithfully enforcing the law as written, litigants and citizens can expect a consistent “law and order” court. This was the intent of the founders of this great country.

OBALLE: Everyone counts. The court’s job is to apply and follow the laws of the United States Constitution, the Texas Constitution, Texas Penal Code, Texas Rules of Civil Procedure and Texas Family Code with fairness, dignity and respect for all who work at and/or are summoned to the courthouse.

The reason for the summons should not matter. Everyone has a right to be heard and treated fairly. I will work aggressively every single day to take care of business assigned to County Court No. 1. It will be my duty and honor to serve the people of Brazoria County.

To what extent have you practiced in the areas of criminal law, civil litigation and juvenile law?

BONNER: I have practiced law in Brazoria County for almost 30 years handling almost every type of case that the average citizen who comes to my office to seek legal assistance.

Specifically, I currently handle criminal misdemeanor cases on a frequent basis. I handle both private and appointed cases. These cases could subject a defendant (the person accused of violating the law) up to a year in jail and a $4,000 fine. These cases usually require a lot of negotiation with the criminal assistant district attorneys. Most of these cases result in a fine or probation or both.

Civil litigation can include all types of cases involving car accidents, land disputes, landlord-tenant issues, probate, family law (including divorces, child support and adoptions) and other general disputes between individuals or corporations which only involve a request for money damages or injunctions. These cases usually last much longer than criminal cases. There are many depositions, motions and court hearing prior to a final resolution. I have routinely handled these types of cases over the almost 30 years of practice.

I have accepted appointments for juvenile matters in the past. I have not handled a juvenile case in the past few years. Generally, it is a matter of determining whether a juvenile should be detained for up to 10 days, returned to the family and then determined what consequences, if any, the juvenile will be required to complete as a result of his/her actions.

GILBERT: I am the most qualified and experienced candidate in this judicial race. I have tried over 60 jury trials to verdict, including murder, aggravated assault, kidnapping, driving while intoxicated, illegal drug cases, child pornography, aggravated sexual assault of a child, and termination cases to name a few. In private practice, my docket included cases involving civil litigation, probate, juvenile, criminal appeals and family law matters. I have handled thousands of cases dealing with diverse and complex legal issues.

My vast knowledge of the law, trial experience and dedication to the community is unmatched, and what the citizens of Brazoria County deserve. I have a true servant’s heart and will be fair, independent and faithfully follow and enforce the law.

Tough, honest, fair and compassionate are some of the words that describe me. I am dedicated to making sure justice is served in all situations.

OBALLE: I have practiced criminal law for 16 years. I have specialized in criminal defense trial work, representing people charged with misdemeanor and felony cases.

After becoming licensed in May 2003, later that year I was outside counsel for Southwestern Bell/AT&T for 2 to 3 years handling property damage lawsuits. Although the majority of my career has been concentrated in criminal law, I have also represented clients in probate matters and property disputes.

As part of my private practice and through court appointments, I have handled juvenile criminal cases, both misdemeanor and felony level.

What do you think contributes to the growing number of juvenile offenders and what can the court system do to reduce these numbers?

BONNER: There are several issues which contribute to the growing number of juvenile offenders, the least of which is the personal freedom of today’s young people. Young people today are exposed to more worldly options through television, internet and social media. They have more free time than I did as a child because they do not have the responsibility for chores as I did, which then leaves them with plenty of time to seek out other experiences which result in getting involved in illegal activities. I also believe the parents’ hesitancy to disciple their children because of fear Child Protective Services will remove their children from them contributes significantly to the choice of the parents’ consequences for their children.

The courts are limited to what they can do to redirect children who are in the system without the parents’ cooperation. The juvenile court is what is known as quasi criminal, which means children cannot be treated as adult criminals except in very limited circumstances. That being said, I believe the solution to the issues begins with education and consequences. Education for both the child and the parents is essential. When a child doesn’t appreciate that their actions can follow them for the remainder of their lives, they don’t take the consequences seriously. I believe some type of faith-based program, with mentors, may be able to reach the juveniles, especially those who may not have role models within their family. Even the worst juvenile seems to respond positively to athletes who seem to have a rough start in life. A lot of the juveniles also seem to struggle in school. Starting early in the school years by exposing all children to successful role models who overcame poverty, disadvantaged neighborhoods and single parents, who couldn’t provide everything they wanted, may entice or encourage some juveniles to desire to be successful in life by staying in school and out of the juvenile system.

GILBERT: Three main factors are contributing to the increase of juvenile offenders: breakdown of family structure, mental health issues and drug/alcohol use. In order for children to be successful, they need to have parent(s)/guardian(s) who are actively engaged in their day-to-day lives. Without supervision, structure and guidance, children risk falling prey to bad influences. If we are not showing our children that they are the most valuable and important things in our life, they will take for granted their worth and make unhealthy and dangerous choices. Love, encouragement and attention are three things that children need in their daily lives.

Along with family involvement, the juvenile system needs to include two very important components: drug/alcohol treatment and mental health treatment. The only way to treat anyone with these disorders is through structured therapy and personal accountability. The juvenile court system needs to offer rehabilitation and hold those accountable who do not comply with the treatment plan. In addition to the treatment plan, the court needs to incorporate the family. Weekly updates concerning the juvenile’s progress and mandating attendance of the parent(s)/guardian(s) will reduce recidivism rates among juveniles.

OBALLE: In addressing the first portion of the question, obviously this is an extremely complex issue. The last few decades have brought changes to society which have presented new challenges. I see some of the contributing factors being: A breakdown in societal norms, changes within the community as a whole, the evolving family dynamic and loss of socialization. While harsh and certainly not applying to all, these issues must be identified to be addressed.

This portion of the question is difficult since the court plays a reactive role concerning juvenile offenders. My goal as judge will be to provide tools and support to juveniles and their families so the child can succeed. As the judge, I will maximize the use of any and all available programs for treatment and rehabilitation, which will reduce recidivism in juvenile offenders.