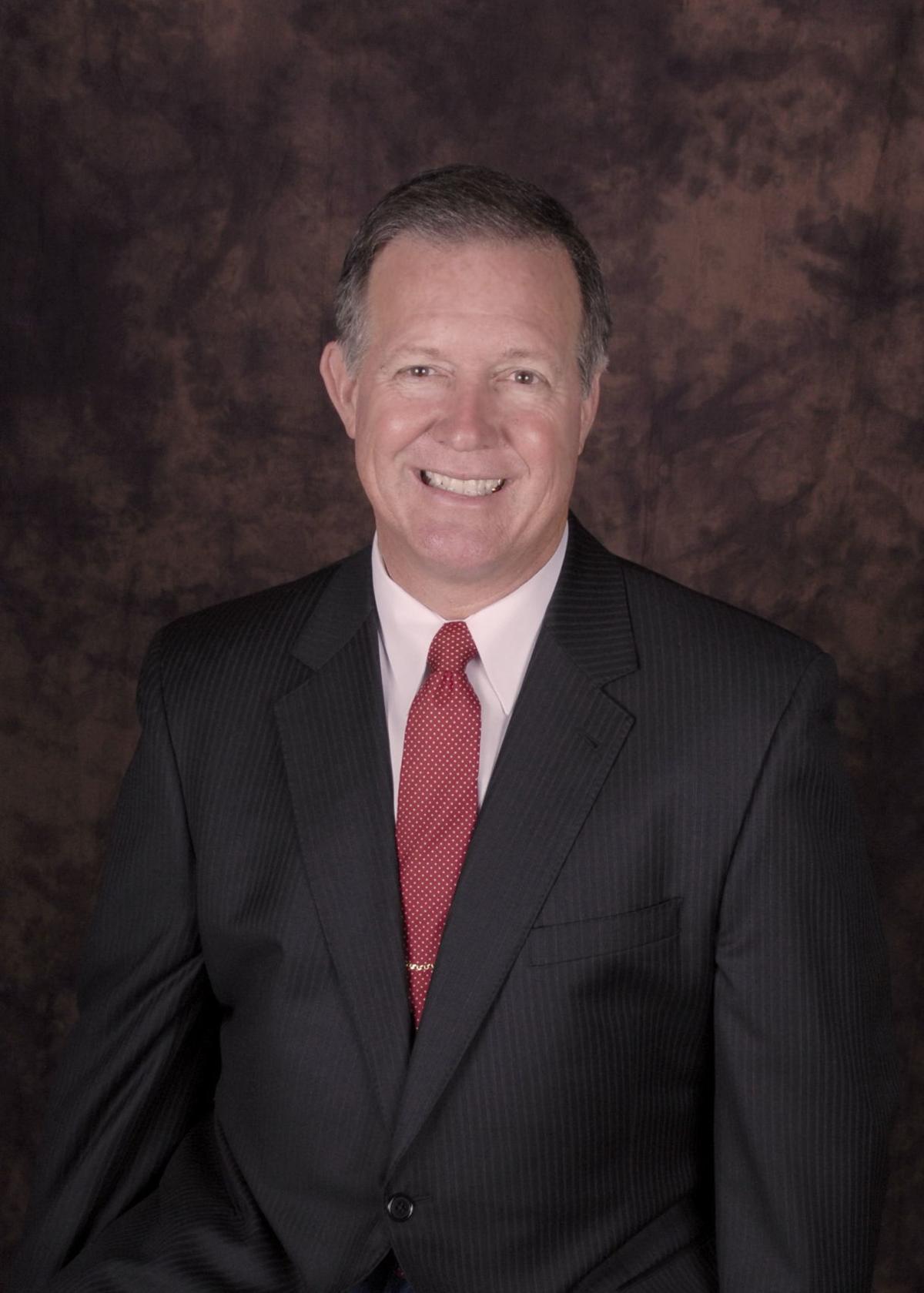 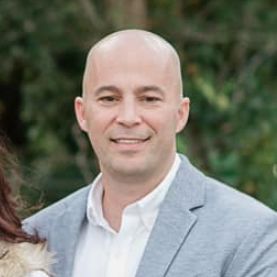 A Marine Corps veteran is challenging a four-term congressman in the Republican primary for the seat representing a stretch of coastal Texas stretching from Freeport to Beaumont.

The winner between Joshua Foxworth and U.S. District 14 House Rep. Randy Weber will take on the Democratic nominee, who will be chosen from among five candidates in that party’s primary.

Foxworth, 43, was born and raised in Beaumont. He and his wife, April, reside in League City with their two young sons and are devout Christians.

Foxworth served in the Marine Corps before attending college and worked in the space program at the Johnson Space Center for four and a half years. He now works as a tech entrepreneur and designed a collaborative mathematics and engineering platform called CADWOLF.

Previously, Foxworth sought a precinct chair in an effort to get more involved, he said.

Weber, 67, has lived in Friendswood for the past eight years and within a 20-mile radius of Friendswood his entire life, he said.

He is married to his “beautiful bride Brenda Gail Weber,” with three children and eight grandchildren, he said.

Weber has represented the 14th District since 2013 and serves on the House Science, Space and Technology Committee, is the ranking member of the Energy subcommittee and is a member of the House Transportation and Infrastructure Committee, where he serves on the Water Resources and Environment, Coast Guard and Maritime Transportation and Railroads, Pipelines and Hazardous Materials subcommittees. Prior to his election to Congress, Weber served four years in the Texas House, where he served on the committees of Environmental Regulation, Public Education and as vice chairman of Border and Intergovernmental Affairs.

His campaign website is RandyWeber.org, and his campaign can be found on Facebook at “Randy Weber” (@WeberForTexas).

The candidates were emailed identical questionnaires. Their answers appear alphabetically.

The EPA recently loosened wetland and stream protections at the request of industry and farm groups, despite environmental experts’ advice. What is the best way to balance environmental protection and industry needs in Brazoria County?

FOXWORTH: If the protections in place for wetlands and streams are necessary, then they should not be removed for any reasons. If they are not necessary but desired, then all possible effort should be made to keep those protections or to offset any negative results. If the protections are not needed, then industry should have the right of way.

While all options should be looked at for industrial development, wetlands and streams are vital to prevent flooding. Every conceivable option should be investigated in an effort to protect these environmental resources.

WEBER: Environmental protection works best when agencies are close to our local communities and able to accommodate their specific environmental and economic needs. A distant and overbearing Washington is less capable of understanding Brazoria County’s unique needs, and its one-size-fits-all approaches stifle economic growth while failing to protect our local ecosystems. The 2015 Environmental Protection Agency rule repealed by the Trump administration represented an unconstitutional expansion of EPA authority, created unparalleled regulatory confusion and significantly slowed down much-needed environmental and economic projects. These included many Army Corps of Engineers projects that Brazoria County and the rest of Texas 14 desperately need. The new, constitutionally defensible rules proposed by the Trump Administration’s EPA will maintain the federal government’s strong protections over federally regulated navigable waters, while recognizing the states’ authority over its wetlands and smaller watercourses.

The Texas Commission on Environmental Quality is one of the largest environmental regulatory agencies in the nation and currently works closely with the EPA to ensure the protection of our state and local wetlands and watercourses. By clearly defining the authority of the state and federal agencies, the new regulations will assist both the EPA and TCEQ in working more efficiently to protect Brazoria County’s valuable water resources while growing our local economy.

Coastal counties have recently experienced the wait time for FEMA funds and grants that comes after natural disasters. What could the federal government do to improve and expedite disaster aid?

FOXWORTH: Disaster aid needs clearly defined instances in which it is to be allocated and politicians willing to stand by those requirements. In an ideal world, the money would be allocated and stored for years until needed so large catastrophes are not massive budget problems.

WEBER: The federal government generally, and my congressional colleagues specifically, need to understand it’s not a matter of “if a disaster happens” but “when the next disaster happens.” Since we actually already know this, we need to streamline the disaster relief process to prioritize the delivery of aid as quickly and efficiently as possible. Too often, we spend an unnecessary amount of time reinventing the wheel — specifically, the rules associated with aid distribution. After countless hurricanes, superstorms and wildfires, we know some aspects of the disaster recovery process never change. But we insist on promulgating new sets of rules (virtually from scratch) for aid disbursement, every time. Of course, no two disasters are exactly alike, and we have a fiduciary responsibility to be responsible stewards of taxpayer dollars. I get that. But I also believe we can develop a process that makes much more sense. And part of that common sense solution might be to combine all disaster relief programs under one authority, without having multiple agencies with their multiple variations of the rules competing with — and sometimes canceling — each other.

Port Freeport is benefiting from congressional funds for a rail project to a multimodal industrial park. Why is federal support necessary to facilitate Port Freeport’s growth?

FOXWORTH: I am not against federal funding for projects where appropriate. At this point, so much money is spent on so many different projects that the line of what is and isn’t appropriate is no longer visible. While the amount of funding given for the Port Freeport grant is very small in terms of overall dollars from the federal budget, these small items of funding add up quickly. I cannot see how funding for additional rail should fall under the purview of federal funding.

WEBER:I am proud Port Freeport was competitively awarded a Department of Transportation grant that helped defray the significant costs of important infrastructure improvements, needed to facilitate the more efficient movement of goods into the national economy. I am equally proud Port Freeport has been an outstanding partner for the federal government, demonstrating their ability to professionally execute large-scale projects that benefit the nation. Port Freeport is one of the nation’s more consequential ports — a thriving terminal for the movement of commodities crucial to the national economy, particularly our burgeoning energy exports — generating a positive return on the federal government’s investment in the development and upkeep of this vital national asset.