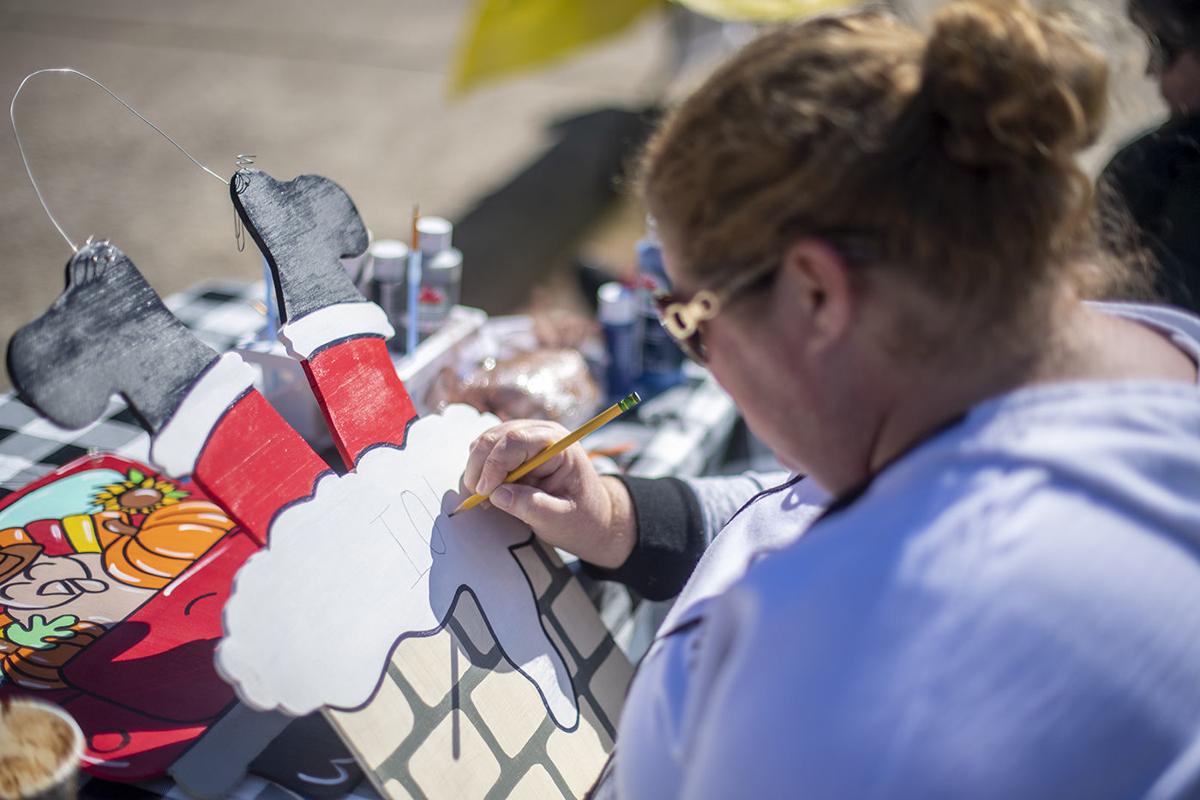 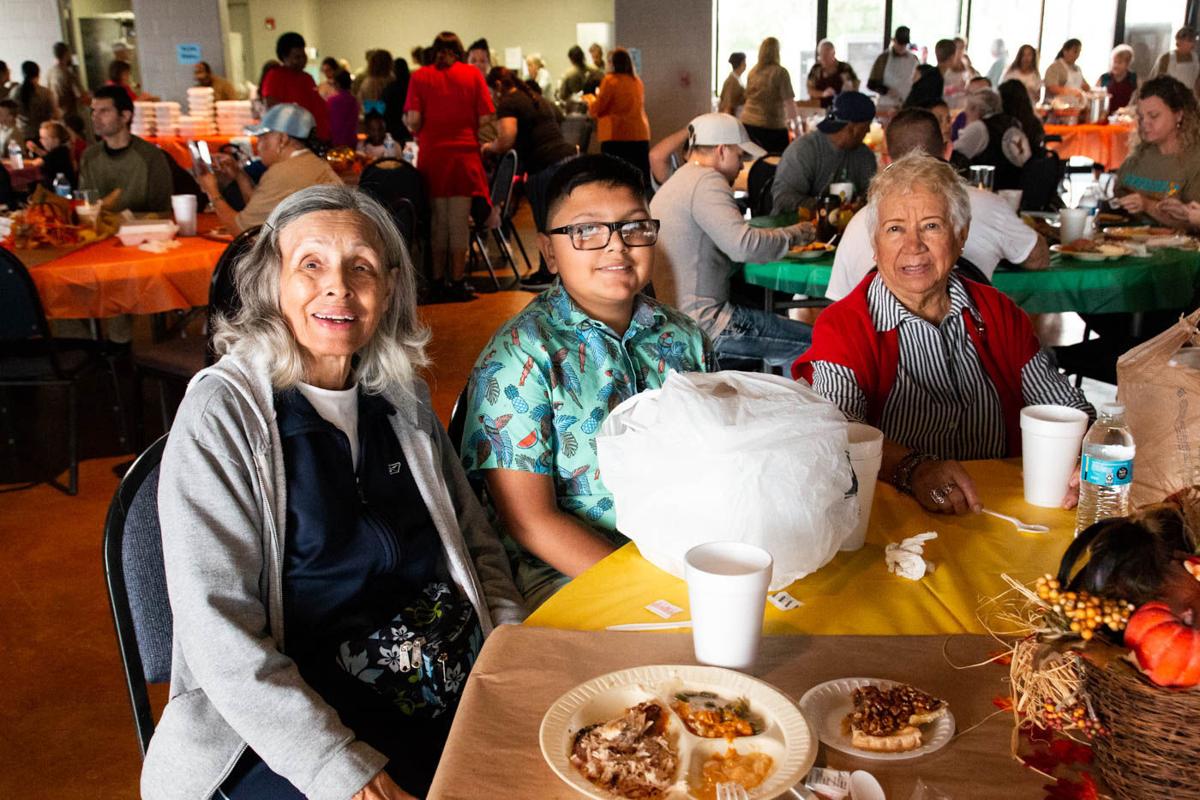 Ever wonder what 4-H stands for?

In short, it stands for head, heart, hands and health. In short, 4-H stands for developing all the potential a youth desires. The organization provides an opportunity for children to learn skills not taught in classrooms and assume leadership roles.

That’s why the creation of the Jones Creek 4-H Club is so welcome. Stephen F. Austin STEM Academy counselor Danielle McDonald and Parent Teacher Organization President Nicole Hardesty organized the new chapter to give children a chance to come together and learn new things by being active as a club and in the community, they said.

The club was formed through the school, but membership is not limited to STEM Academy students. Members are from schools in Angleton, Lake Jackson and Freeport. Also, students from Jones Creek go to neighboring towns for other activities, and together, they all get to feel connected to different parts of the community.

While most people might associate 4-H with kids showing up with animals at the county fair — a vivid presentation of 4-H and the effort students put into it — the program’s projects also include photography, gardening, public speaking, giving them skills to assist them in whatever field they want to go into.

“If there’s something you want to do, 4-H will have something for you,” Hardesty said.

Members also learn leadership skills, as it’s the kids and not the adults who are responsible for running club meetings. “It surprises us how much kids are capable of because we want to protect them so much,” McDonald said. “As parents, we’re learning a lot from them, too.”

And isn’t that what it’s all about — learning, from whomever, from the head, heart, hands and health?

Volunteers put forth heap of effort into community feasts

Preparing a Thanksgiving meal for family and friends has traditionally been considered one of the most gargantuan tasks in the kitchen.

So how about preparing a dinner that serves 1,200, as the folks at The Freedom House Church did on Thanksgiving Day? That’s what took place for Super Feast at River Place, and the event certainly lived up to the name.

The monumental effort required the help of volunteers to feed the community, and those efforts shouldn’t go without acclaim.

“Volunteering gives me such a sense of fulfillment because I think it’s important to give back. It’s our obligation to help one another,” said Jasmine Woodard, Communities in Schools site coordinator for Barrow Elementary School, who served at Community Thanksgiving Feast in West Columbia.

Events like this serve particular importance in an area where someone isn’t guaranteed family close by.

“We have a lot of plant workers that are contracted to be here and may not have their families,” said Emily Blackstock, event coordinator for Super Feast. “This is just really for everyone and anyone in the community who needs it.”

Brazoria County has certainly filled that need in ensuring that no one feels lonely, unfed and unfulfilled on Thanksgiving.

That’s why we agree with the decision that a Texas judge, Dianne Hemsley, has been reprimanded by the State Commission on Judicial Conduct for routinely refusing to perform same-sex marriage ceremonies because of sincerely held religious beliefs. If an elected official finds they cannot fulfill all requirements of the job, they need to surrender the office to someone who will.

This is not a violation of the judge’s rights. If she chooses to instead be a private citizen, rather than a public official, then she can act on whatever beliefs she wants. But when holding a public office, her responsibility is to follow established laws or, in this case, Supreme Court decisions.

Judges going rogue based on personal beliefs would create a patchwork of rules no person could reasonably expect to know or follow.

As someone who’s supposed to know, Hemsley, it’s the law.

I strongly support the judge

I support the judge too

What about dem leftist judges who won’t uphold the law. I bet ole native is ok with this

I hope you are not a betting man because you must be real bad at it. So you're unhappy with the so called dem leftist judges who don't uphold the law but you're okay with this judge not upholding the law?!?! Then you try to transfer your logic (or lack of) to me as if I'm okay with your irrational statement. Hmmmm......

Do the job you were appointed to do. You don’t like the laws, resign.

The dems in Congress should resign

Major media including facts should resign for not doing their job. All dems have done is attacked Pres Teump and are attempting a coup. They haven’t passed any worthy legislation for the American people but spent millions on false wit hunts full of lies, deception and Hitler type kangaroo courts