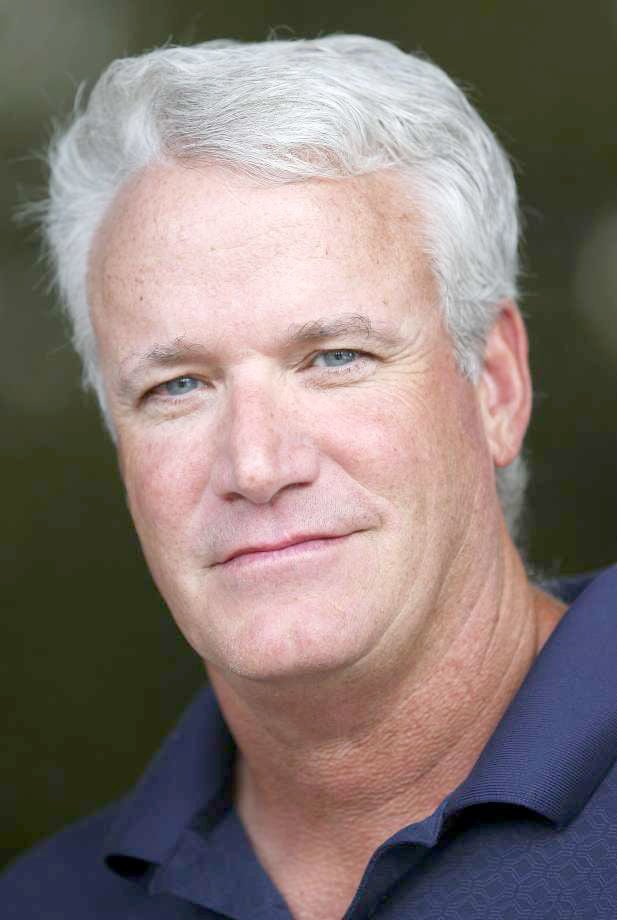 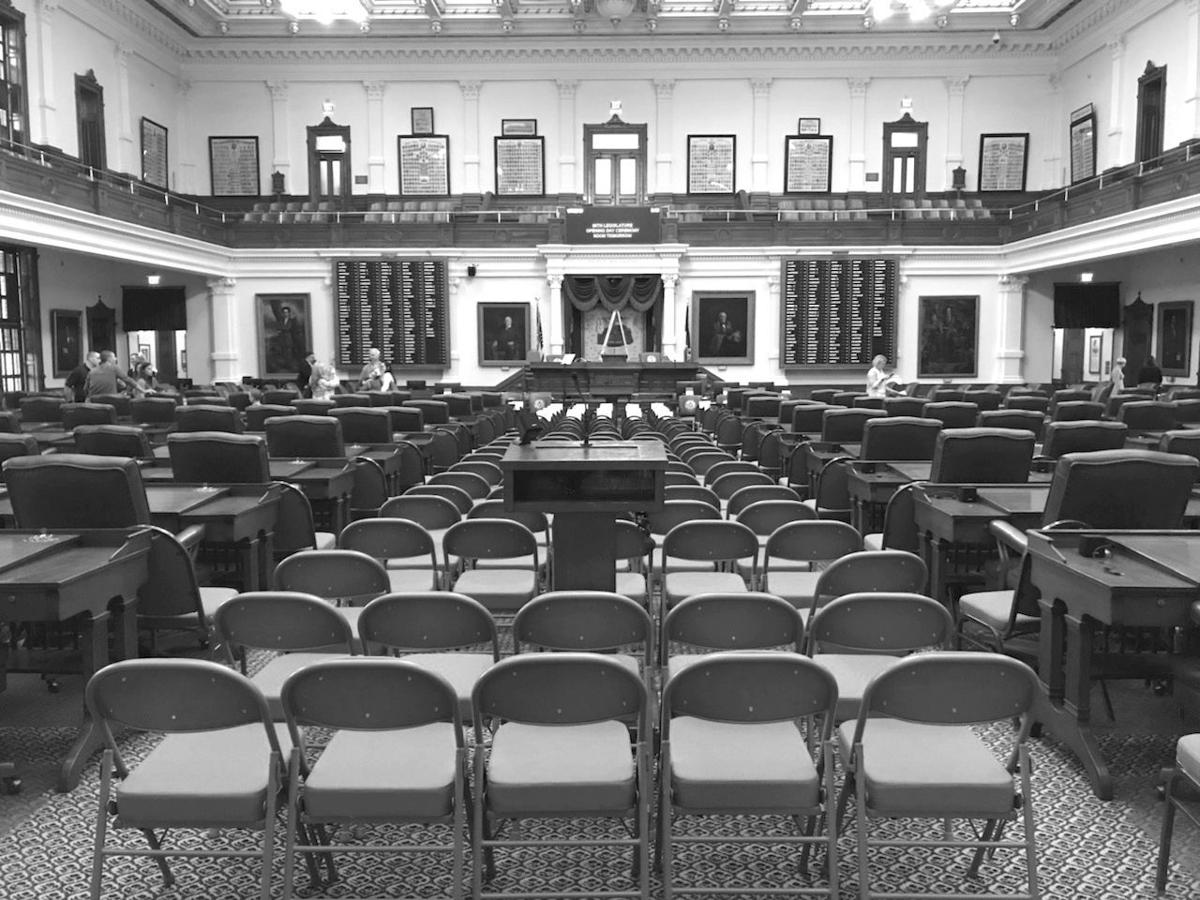 Seats are prepared Jan. 7 for the opening 86th regular session of the Texas Legislature at the state Capitol in Austin.

Seats are prepared Jan. 7 for the opening 86th regular session of the Texas Legislature at the state Capitol in Austin.

‘ Cuz we always done it this way” is a bad reason to keep Texas government operating in the stagecoach era of 1845.

What organization operates with a $250 billion biennial budget, has a gross domestic product of $1.6 trillion but is only actively managed for five months every two years?

No successful business, country or even 46 other U.S. states would operate this way, but in Texas we do.

When our state government was just getting started, this setup made sense. Back then, it took more than eight days to travel by stagecoach from Amarillo from Austin. Understandably, legislators from far-flung parts of the state had little desire to make the arduous trip annually. In 2019, however, the same trek from Amarillo takes eight hours by car and even less time by plane.

Now, there are no discernable reasons to continue to meet once every two years, letting important state business languish while we wait for the pages of the calendar to fall.

In the past few years, our state has faced catastrophes and events that demanded an urgent response, but the Legislature happened to be out of session, leaving the issues largely unaddressed. For example, more than two years after Hurricane Harvey wreaked havoc on our state, causing some of the worst flooding we have ever experienced, we are just now addressing the problem by asking voters to approve a flood mitigation strategy (Proposition 8) in November.

Entering my first legislative session in 2011, we faced a $25 billion shortfall. Ultimately, we cut $5.4 billion in education dollars. If the Legislature met more often, it would have had the opportunity to make decisions based on market conditions and revenue projections sooner, possibly softening the blow of the drastic budget cuts.

Two mass shootings occurred in Texas in the weeks after the most recent session concluded, but legislative solutions to address this problem won’t be discussed for another 18 months. The Legislature may have real-time votes of confidence with regard to its leadership if any controversy arises, as we see in other states every year. State revenue projections will be for 12 months, instead of 24, making our budgeting process significantly more accurate. Oil price fluctuations and other events that have financial impacts on the state budget can be monitored and addressed the way they are by other states, countries and businesses in the modern world.

Those who argue a biennial session schedule means less government aren’t necessarily correct. Given only 140 days every other year entices legislators to file as many bills as they can, knowing they won’t have another chance for two years. Some argue that tying our own hands is irresponsible government — this seems more correct.

The Legislature should meet for 70 days every year beginning in mid-March, finishing in May. The cost to run the Legislature would be the same, and we would be light years ahead from an effectiveness and efficiency standpoint. We would forgo 60 days of resolutions and recognitions in January and February, allowing the Legislature to get straight to the state’s business with a sense of focus and purpose.

Some will say that we can utilize the special session process to deal with problems that occur outside the timeline of the regular session. However, special sessions are costly and many governors have proven to be reluctant to call them. If the Legislature met every year, the need for special sessions would be practically eliminated.

The stagecoach in 1845 may have been the reason we started the practice of meeting every other year, but this biennial approach no longer can be justified as the Legislature runs the 12th largest economy in the world. The Texas Constitution has been amended hundreds of times; it’s time to amend it once more to allow for annual regular sessions. The stockholders of Texas deserve a timely and responsible approach to the matters at hand. Let’s give them that option.

State Rep. Lyle Larson, R-San Antonio, can be reached at lyle.larson@house.texas.gov or @RepLyleLarson.

So. we can pay them year round to do nothing but add to Taxpayer burden?

Yep, you just want a pay raise. Fewer laws are fine by me.

The framers of the Texas Constitution were very wise. They knew that having full time elected officials would result in greater spending and mischief. More and more people are needed to generate useless burdens on the citizens. A classic example of what happens when too many people are employed. We are given a BURN BAN when the community is flooding!