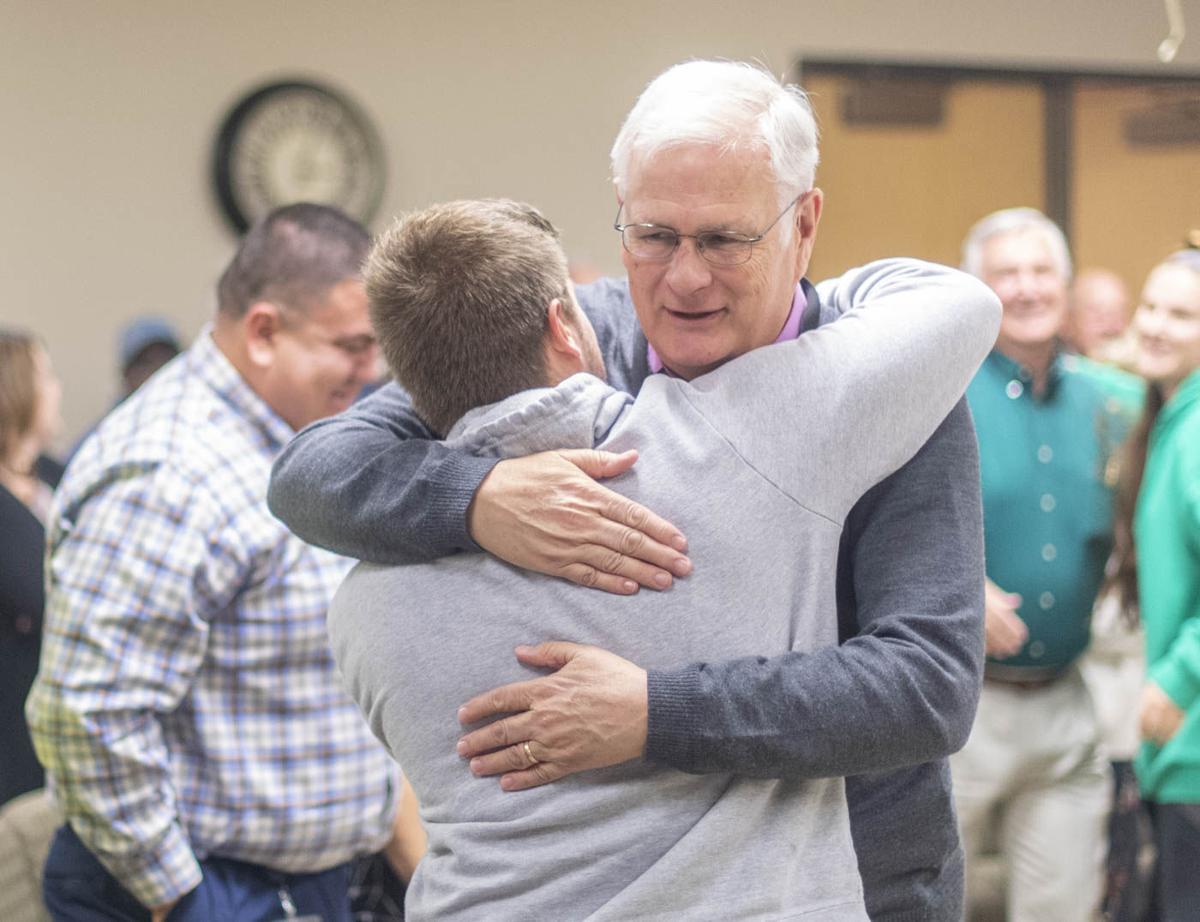 Bill Yenne hugs his son, Logan, at his 40th work anniversary celebration Wednesday at Lake Jackson City Hall. Yenne said he greatly appreciated that working as city manager allowed him to work and be a father to his children. 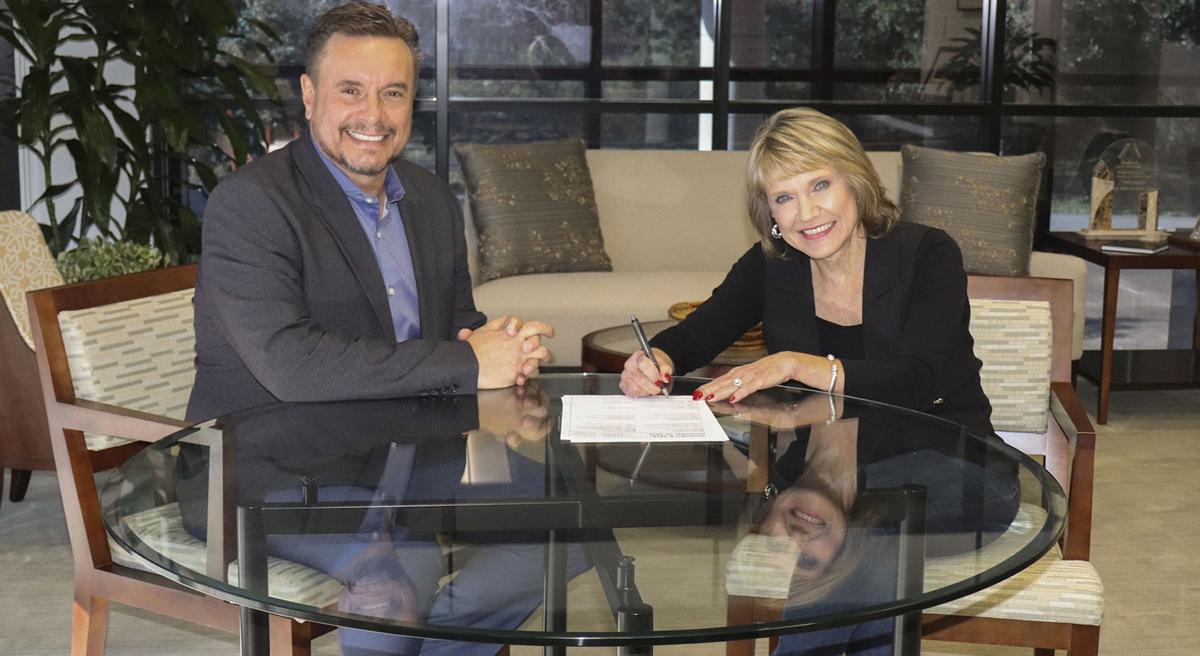 Bill Yenne hugs his son, Logan, at his 40th work anniversary celebration Wednesday at Lake Jackson City Hall. Yenne said he greatly appreciated that working as city manager allowed him to work and be a father to his children.

B eing a student is hard. With classes, work and personal life, managing the many demands of getting from day to day can be a struggle.

Add on physical or mental health needs, and you’ve got a recipe for trouble.

But Brazosport College students should count themselves lucky. With the college and Community Health Network teaming up to bring a facility to the campus, the school’s students, staff and faculty should breath a sigh of relief that meeting their health needs might soon not be the burden it currently is.

Community Health Network Chief Administrative Officer Penny Pabst said the organization has been working with faculty and staff at the campus, but learned there were concerns about students’ being able to access health care options.

“They see a lot of students on campus … who may not be insured and are having issues accessing health-care providers,” Pabst said.

The facility will bring psychiatric service via tele-health, connecting patients with professional psychiatrists who will be able to prescribe medication and offer services, Pabst said. It will also bring adult medicine, chronic care management, behavioral health and women’s health options, according to a news release.

Individuals with family incomes below 200 percent of the federal poverty level are eligible for sliding-scale fees through the clinic, according to a news release, and Medicaid, Medicare, CHIP and most private insurances are accepted. Those who don’t have insurance are eligible for discounted services, the release states.

Students are at college to better their lives, but in order to do that, they need to be performing in the classroom. That can’t happen if health concerns are always in the back of their mind and this partnership will hopefully make those disappear.

Lake Jackson was incorporated in 1944. In 40 of the years following that, Bill Yenne has been working for the city in some fashion.

That’s nothing to make light of. Yenne started working for the city as the assistant to A.A. “Mac” MacLean, Lake Jackson’s previous city manager. He took over the position in 1991 and has continued serving residents since.

That’s why it was such a warm gesture when his family, friends and coworkers turned out to celebrate his four decades working for Lake Jackson.

“The city comes first to him,” City Secretary Alice Rodgers said. “I call him a city nerd.”

Rodgers described him as an example to other city employees. That dedication isn’t lost on his family.

“I saw … just what your dedication does for a town,” said his wife, Brazoria County District Attorney Jeri Yenne. “Your love for the city has made all the difference in the world.”

It’s unknown what the future might hold, but this level of dedication from a public official isn’t something every city enjoys.

So there is no doubt this milestone was one worth celebrating.

Call for state of emergency was inflammatory

Society has many problems, and it’s likely many of them will likely not be solved in our lifetimes. Because of that, there is no need to fan the flames of those issues.

But that’s exactly what happened when McKinney City Councilman La’Shadion Shemwell called for a declaration of a “black state of emergency” in Texas.

In the proclamation, which the Texas Tribune reported never received a vote, Shemwell stated Texas and its local governments had “demonstrated a pattern and practice of discriminatory and biased conduct by and through its law enforcement officers and officials which deprives black and brown citizens of rights protected under the Constitution and laws of the United States.” The proclamation warned people living in or traveling through Texas of the perceived dangers of doing so.

Shemwell has received backlash for the tweeted, unofficial proclamation. A petition to recall him received more than 3,000 signatures, which included the mayor and three council members, according to The Texas Tribune.

“We the Community are declaring and proclaiming a BLACK STATE OF EMERGENCY here in Texas,” Shemwell said in an October tweet. “We also Declare a Level travel advisory. Do not travel here to Texas!”

Critics of Shemwell have pointed to when he backpedaled on claims he received a speeding ticket based on racial profiling, according to the Texas Tribune.

Are there racial issues at play in Texas and across the country? Definitely, but declarations like these do not help to resolving those issues. And if the perceived injustices are based on shakey grounds, they only serve to undercut genuine concerns that many residents likely have.