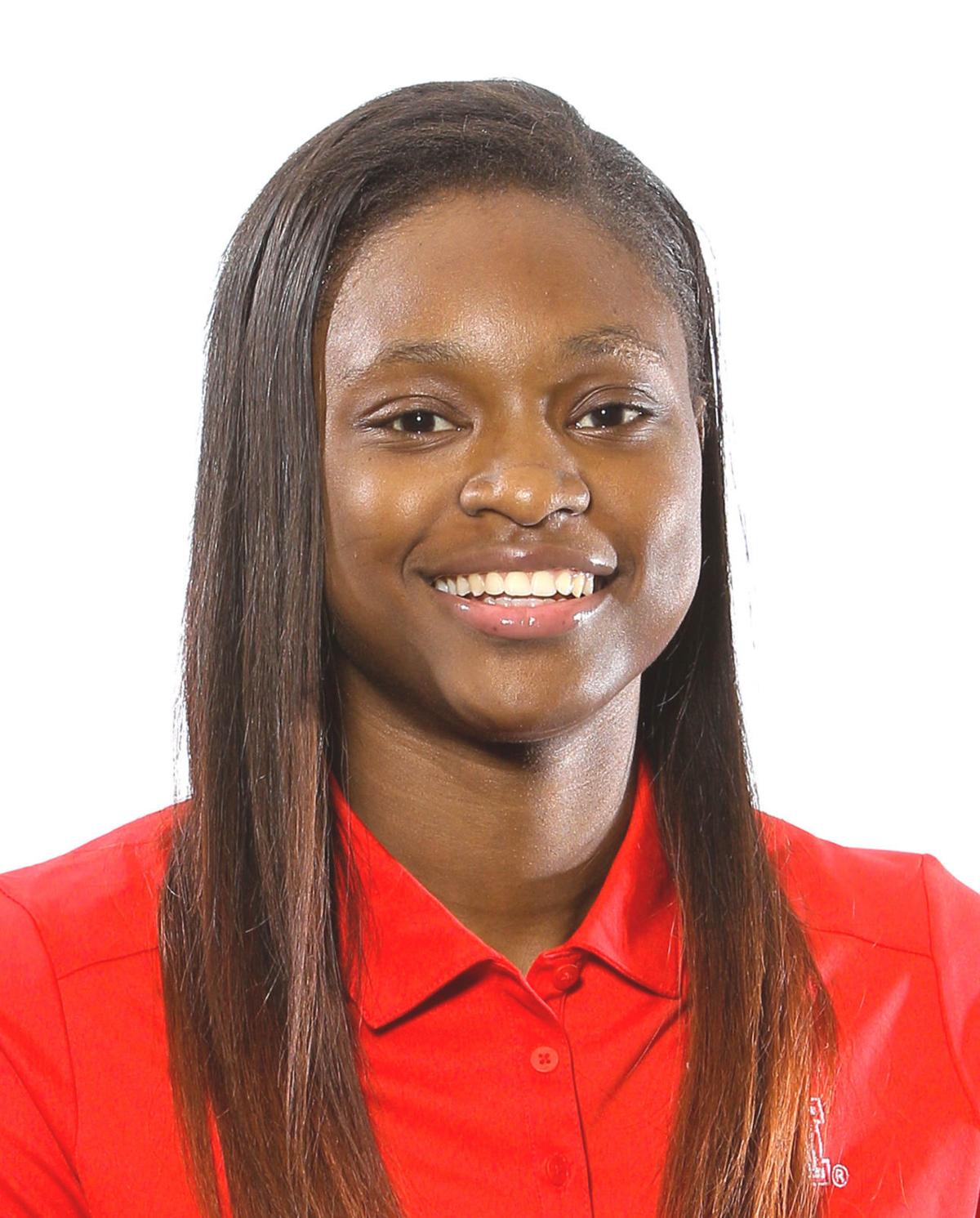 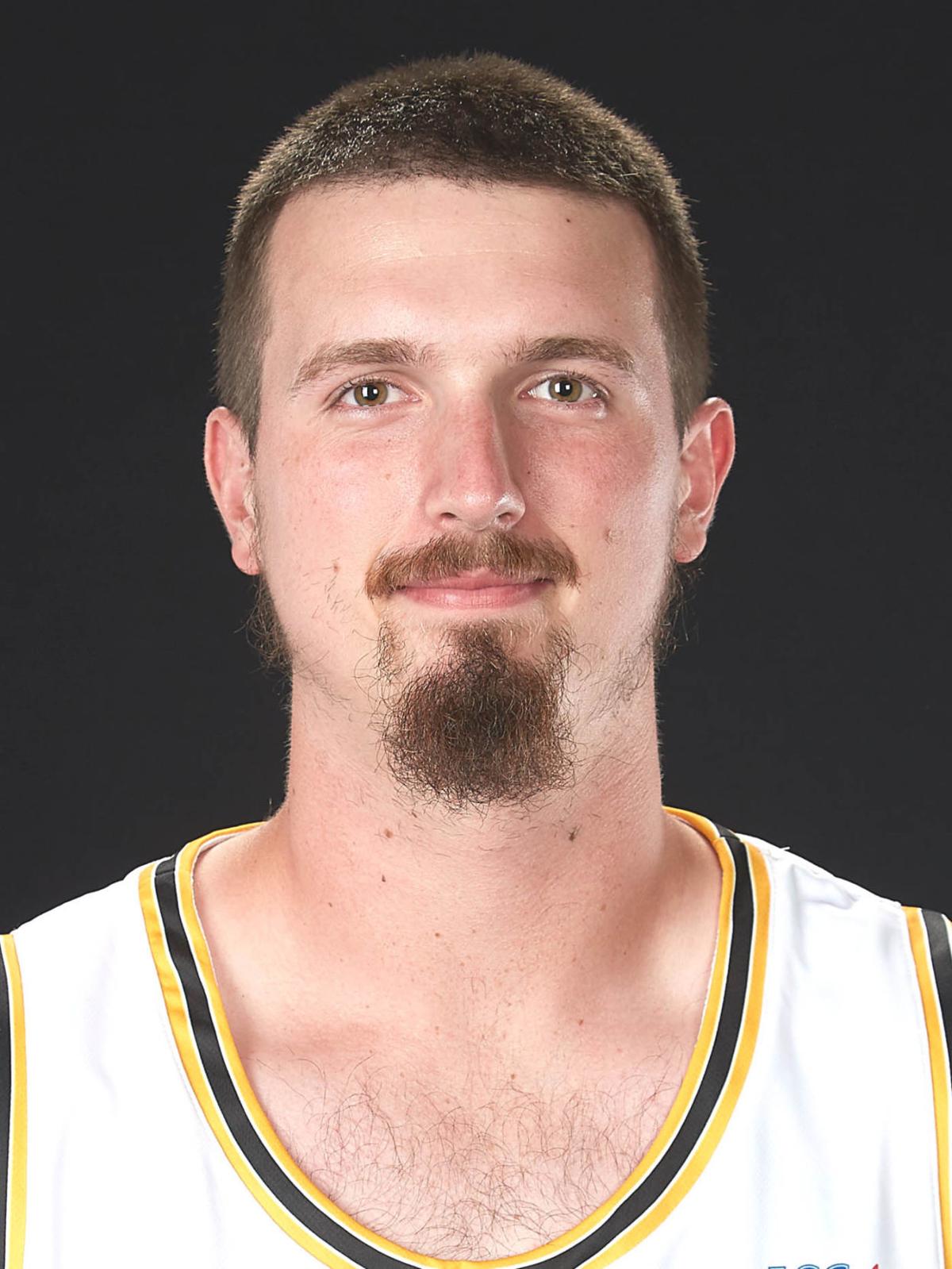 Harris had returned this season after being suspended last January after head coach Ronald Hughes abruptly pulled her following the first half of a game against UConn. Harris worked her way back by meeting several requirements set by Hughes, including counseling and community service.

Houston is curntly 8-7 on the season and 1-0 in the American Athletic Conference.

The 6-foot-7 forward is in his second year with Cameron University having played in only two games as a sophomore so far.

The former Brazosport Exporter has totaled 17 minutes on the court , scoring just two field goals off seven attempts. He is averaging 2.5 points per game with 2.5 rebounds.

Playing in the Lone Star Conference, Cameron is 2-4 this season with a 3-9 overall record.