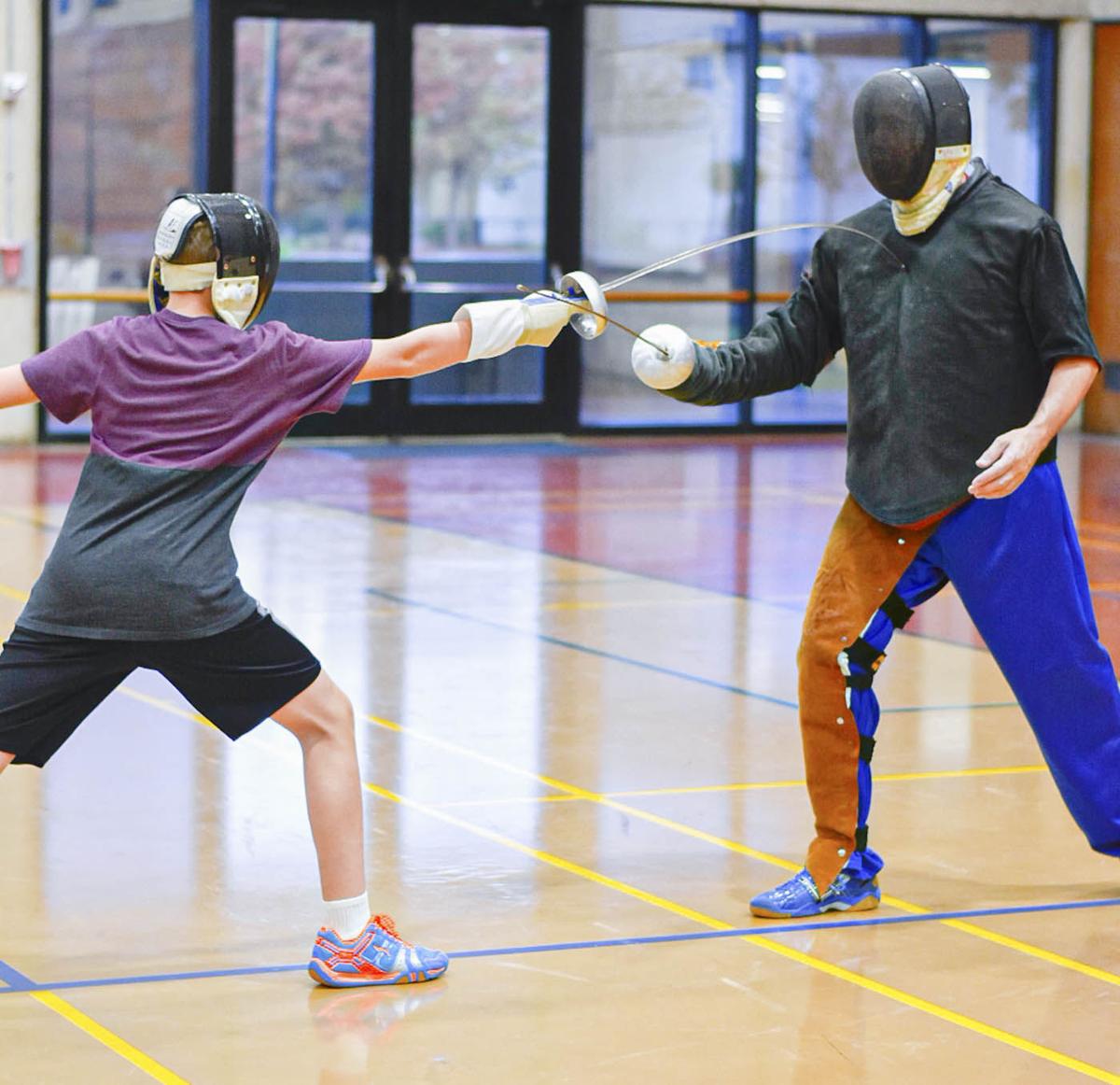 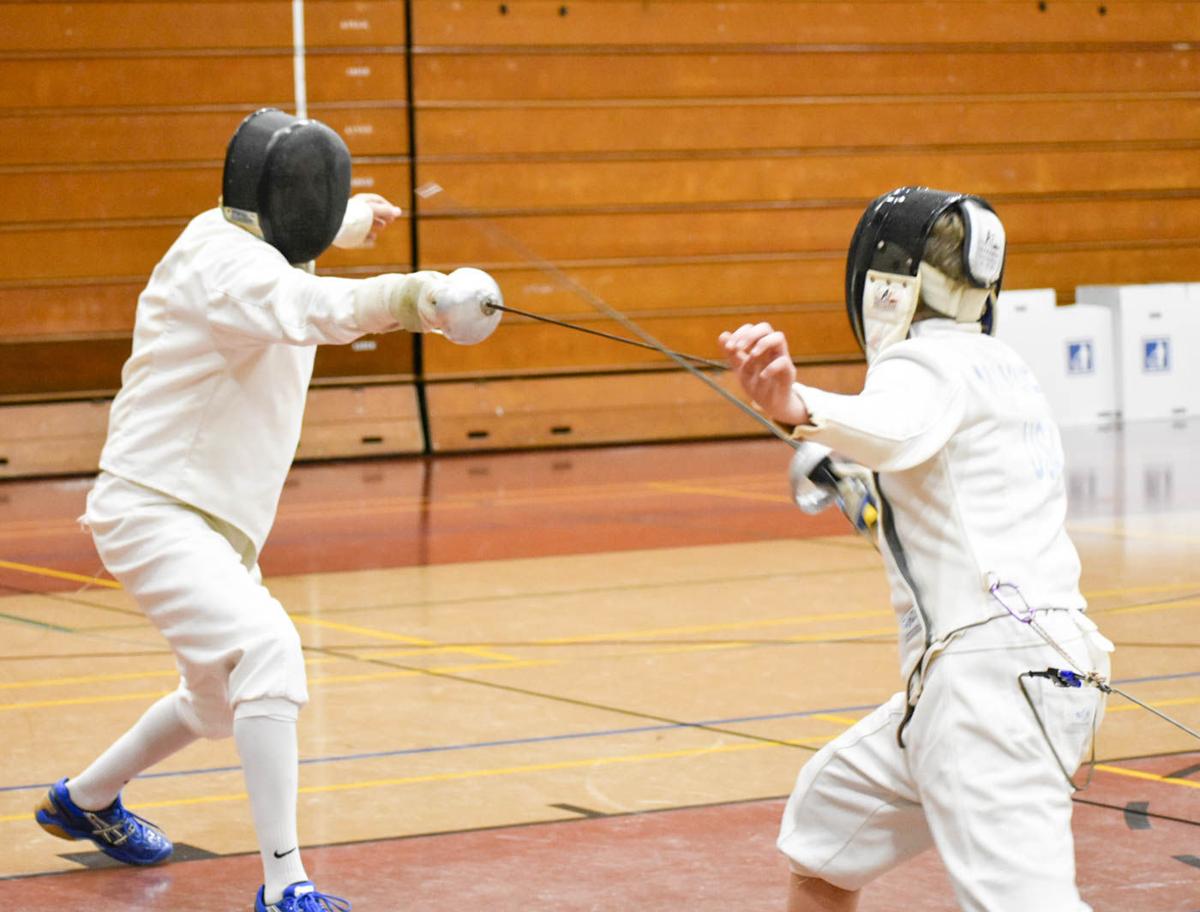 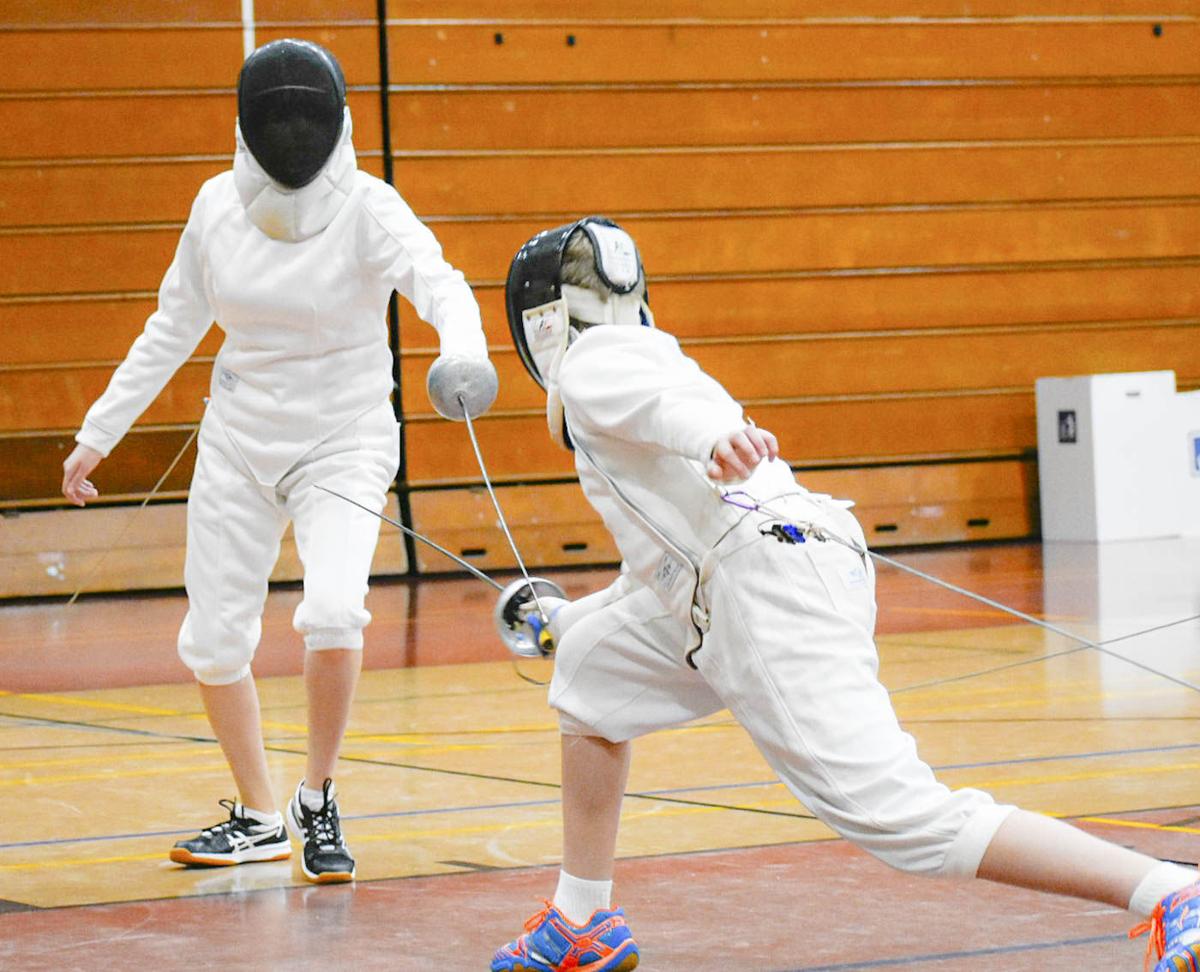 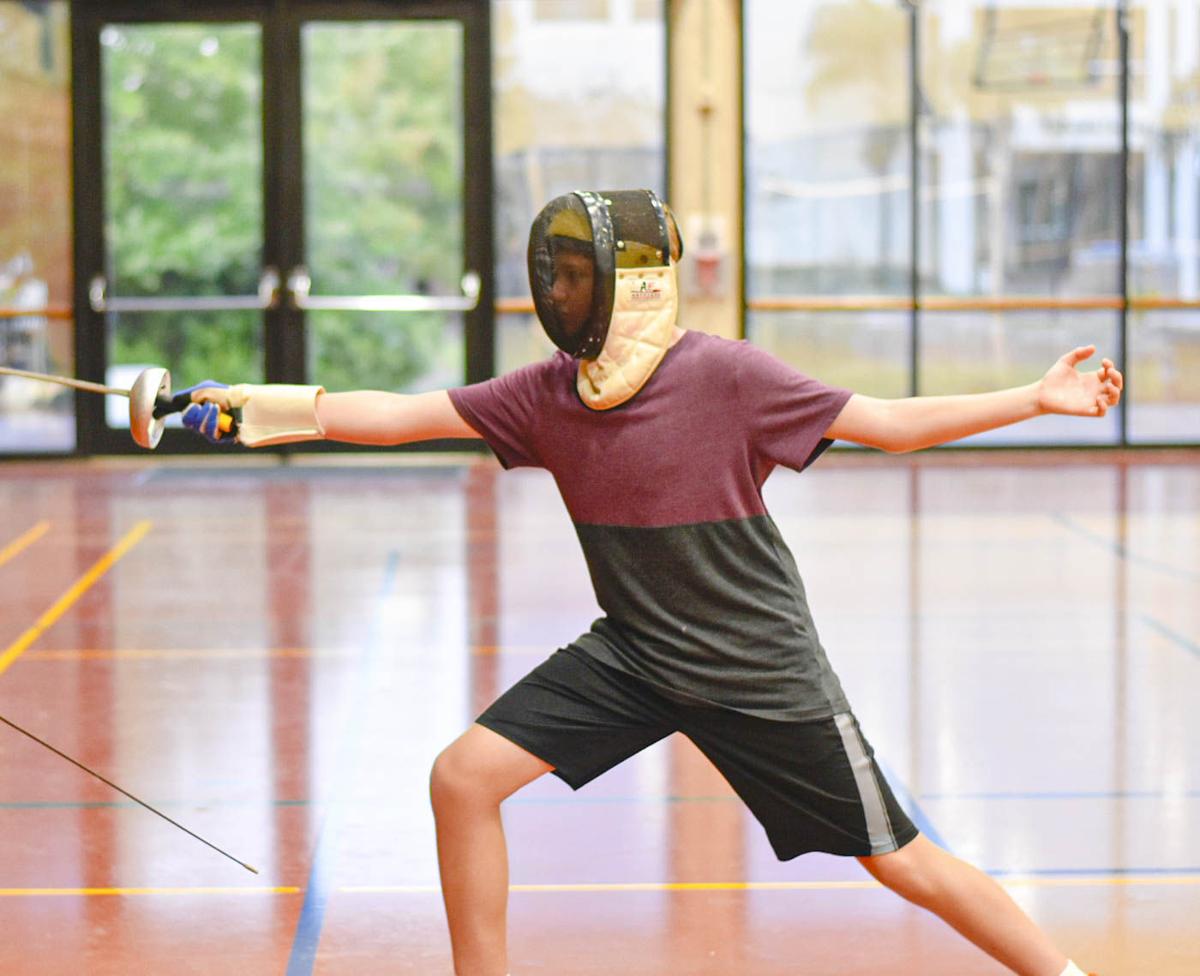 O n a weekend dedicated to sticking a sharp object into a plump breast, area fencers will be doing the same on a more refined level during the Gobbler’s Revenge After-Thanksgiving Epee tournament Saturday in the Brazosport College gymnasium.

“It’s not for points, qualifications or anything like that,” Brazosport College fencing coach Kevin O’Neill said. “It’s just a local fencing tournament for fun to come out and enjoy an event with your friends.”

There are 35 fencers signed up for the event who will square off in three — mixed epee, women’s epee and a youth epee for those 14 and younger. If enough people don’t show up, they will start a mixed random draw event for everyone participating.

Brazosport College has fencers from beginner to experienced skill levels, and they all have one thing in common — the desire to fence.

“The thing about this particular group is the unity, because coach O’Neil is by far the greatest coach I’ve ever had and a big reason I’ve still been around is because of him.” Brazosport College student and fencer Alicia Garcia said. “I really like the sport and want to get better.”

Garcia has been fencing for five years now. Others are fairly new to the sport.

“I wanted to try boxing, but it wasn’t really for me,” Brazosport College fencer Damien Galloway said. “It’s like boxing with a sword.”

Epee will be a good way for fencers to get their muscles going after the Thanksgiving feast. Like the holiday, it is rooted in a long-ago tradition, albeit one that went away.

“When dueling started to go away in the old days, people didn’t want to lose all their customers so they made it into a sport, epee or fencing,” O’Neil said. “There really aren’t many rules, just hit first, wherever you can.”

Advance registration is available at askfred.net/Events/moreinfo and participants also wcan register before the event begins at 10 a.m. Saturday. The cost is $25 for the first event, $10 for the second event and $35 for both. Admission is free to the public.