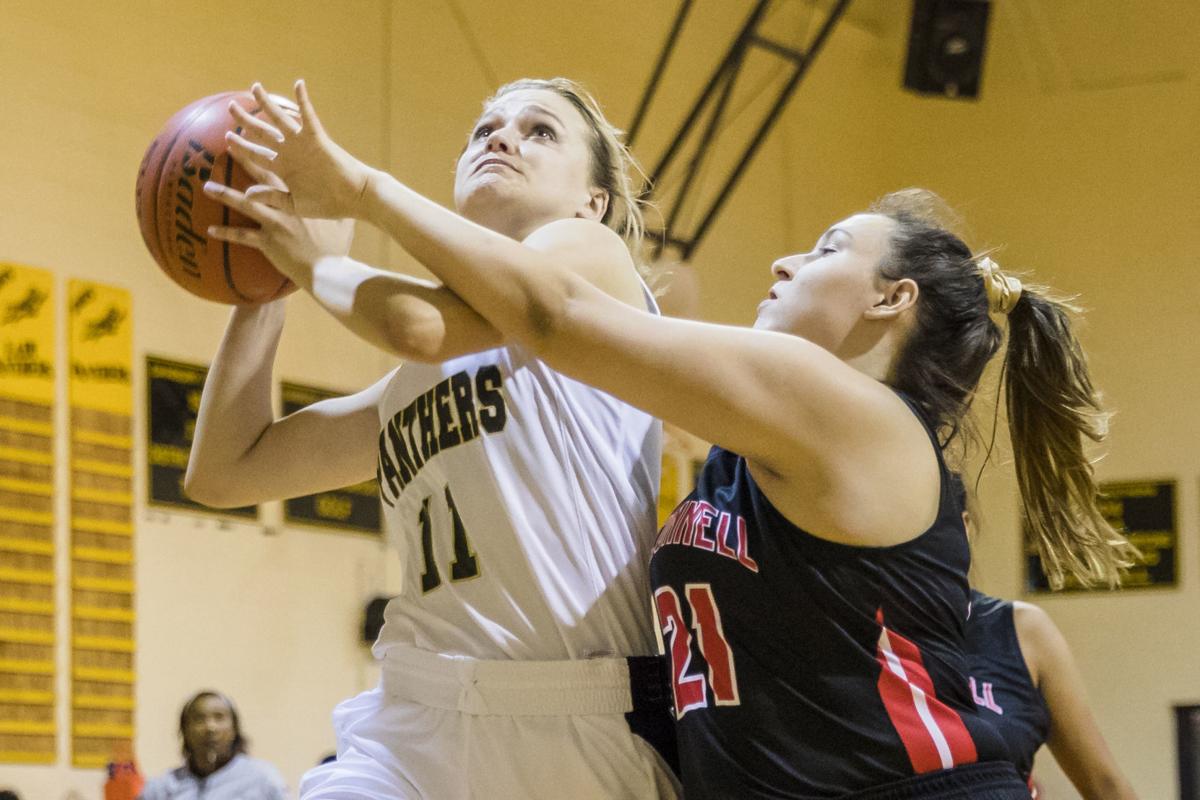 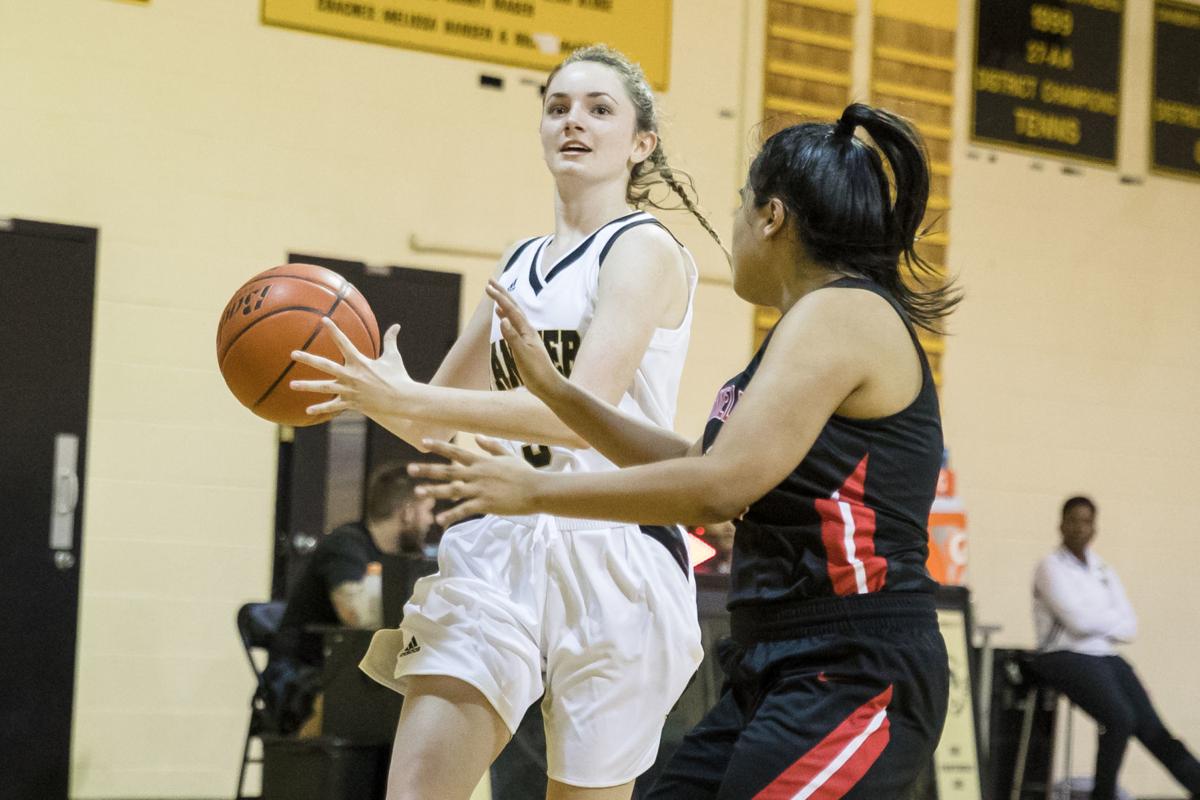 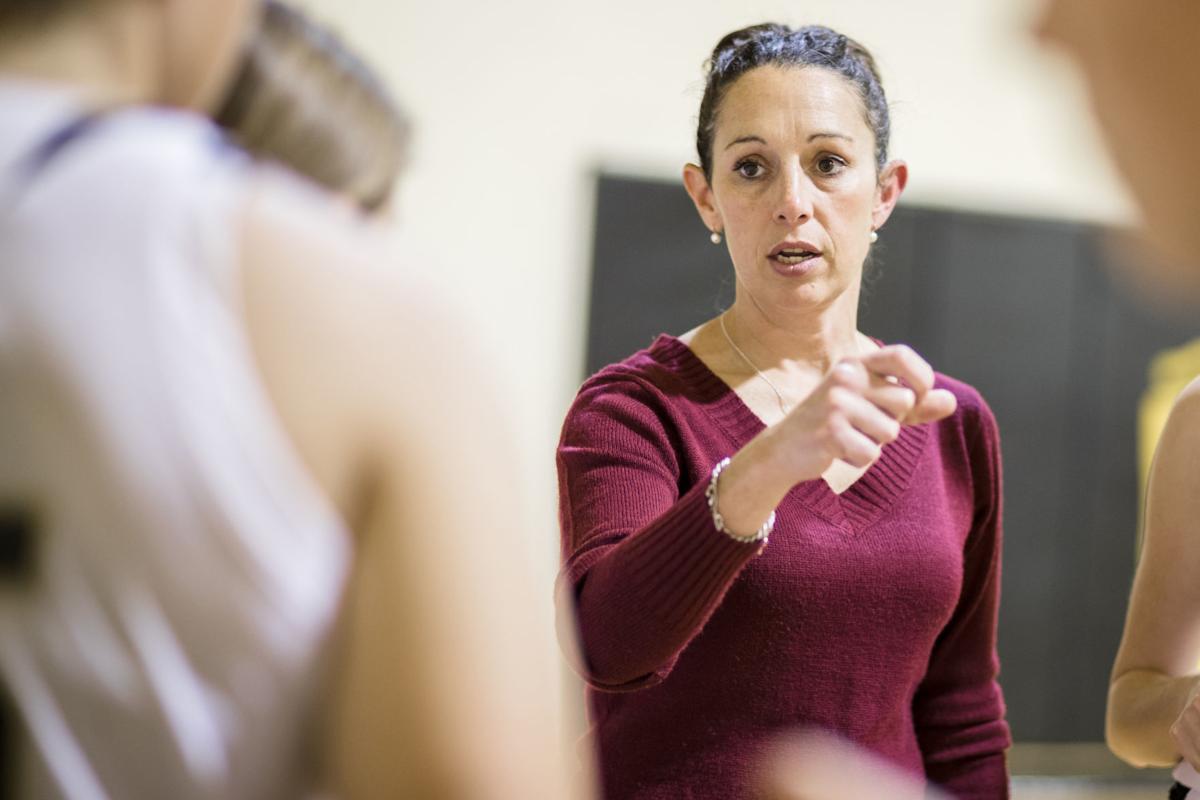 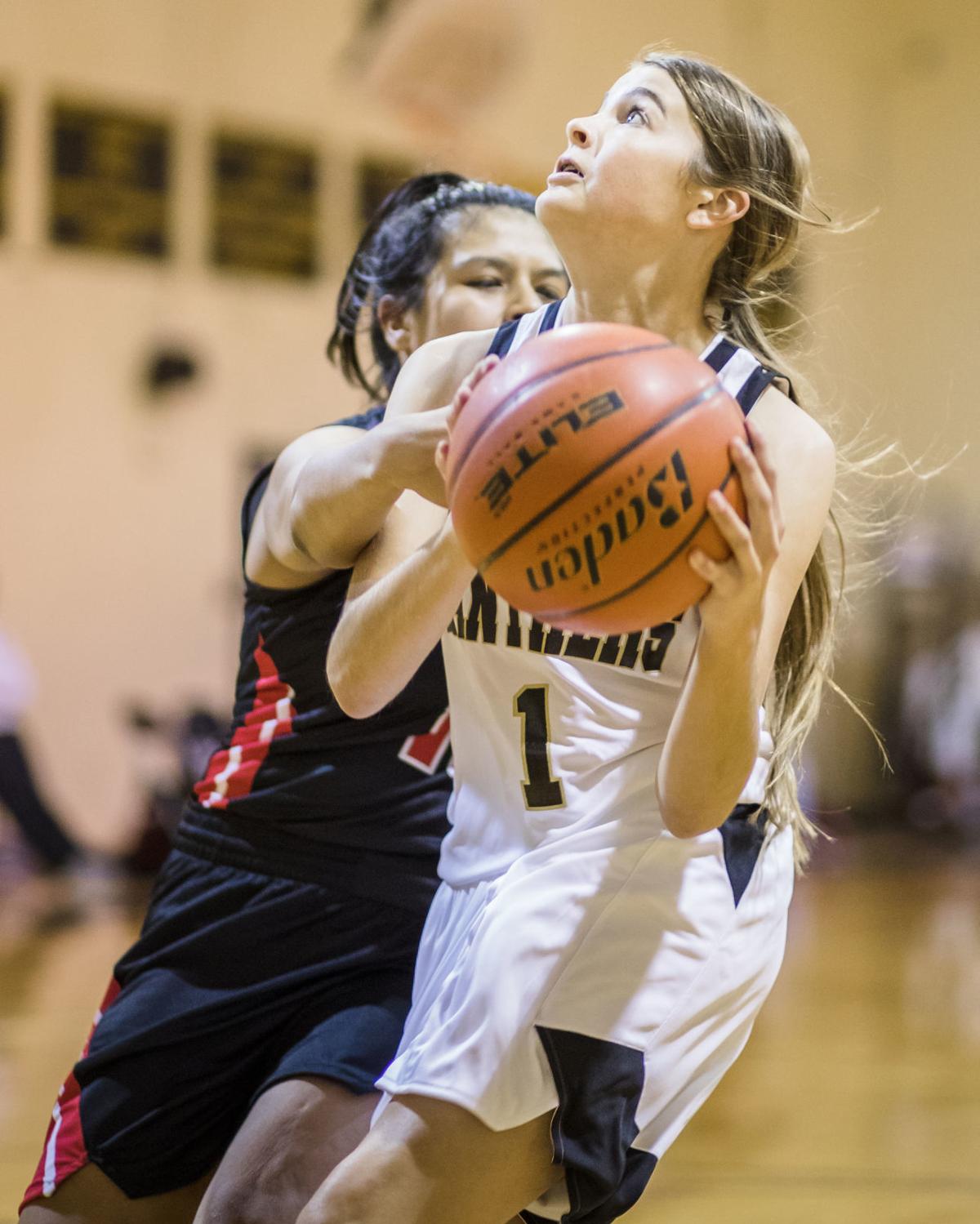 A stellar defensive performance Tuesday night led the Danbury Lady Panthers to a 66-30 blowout win over the Galveston O’Connell Lady Buccaneers. After taking a commanding first-half lead, the Lady Panthers were able to coast over the final two quarters to their first victory of the year.

“The girls did a great job in the press tonight,” Danbury head coach Julie Sample said. “Forced a lot of turnovers. We work in practice a lot at anticipating passing lanes and trying to get our hands on passes.”

Entering the second quarter the Lady Panthers had a good, but not insurmountable, 16-9 lead, which they started expanding instantly. They forced a timeout with just under six minutes left in the quarter and a 23-8 lead. The defense forcing turnovers started the offense for the Lady Panthers as they had eight steals in the quarter. Carsen Harris came up with a steal and took the ball coast to coast for a tough contested layup and a 29-9 lead with five minutes left in the half.

Danbury wasn’t done there, as it continued to grow the lead. Maggie Gutierrez started to find a rhythm as she scored six of her 12 points in the second quarter. She found her way into the center of the paint and used her floater to score buckets as Danbury went into halftime in command at 42-10.

The Lady Panthers’ defense set the tone from the first whistle as they were forcing turnovers and getting steals regularly. They forced 16 turnovers and had 11 steals in the first quarter as the Lady Bucs could not get past the press. O’Connell looked to get the ball to Brook Cromie in the post, but Sadie Meeks and Jordan Rutokowske deflected many of the passes into her. Meeks ended the game with a double-double, 13 rebounds and 10 steals, as she anchored the defense. Kamryn Grace led Danbury in scoring in the first quarter as she was aggressive going to the rim. She made five free throws and scored five points.

O’Connell started the third quarter on a 7-4 run, but then back-to-back steals from Harris got Danbury back on track as the Lady Panthers stayed in control, leading by as much as 40 points. Lilly Schraven came alive for 10 of her 12 points in the second half. She got out in transition and behind the defense on turnovers, and her teammates found her for layups as she made 6-of-7 shots.

Cromie was the Lady Bucs’ leading scorer with 17 of their 30 points, but they couldn’t overcome their 44 turnovers and the 30 steals from Danbury. Harris led the Lady Panthers with 14 points.

“The girls saw they were trying to get the ball into the post and were able to adjust really well. They got in front of the passes and got our offense going through the defense,” Sample said.

After getting their first win of the year in resounding fashion, the Lady Panthers look to get their season on track before district play starts. Danbury comes back home Friday to face Columbia.