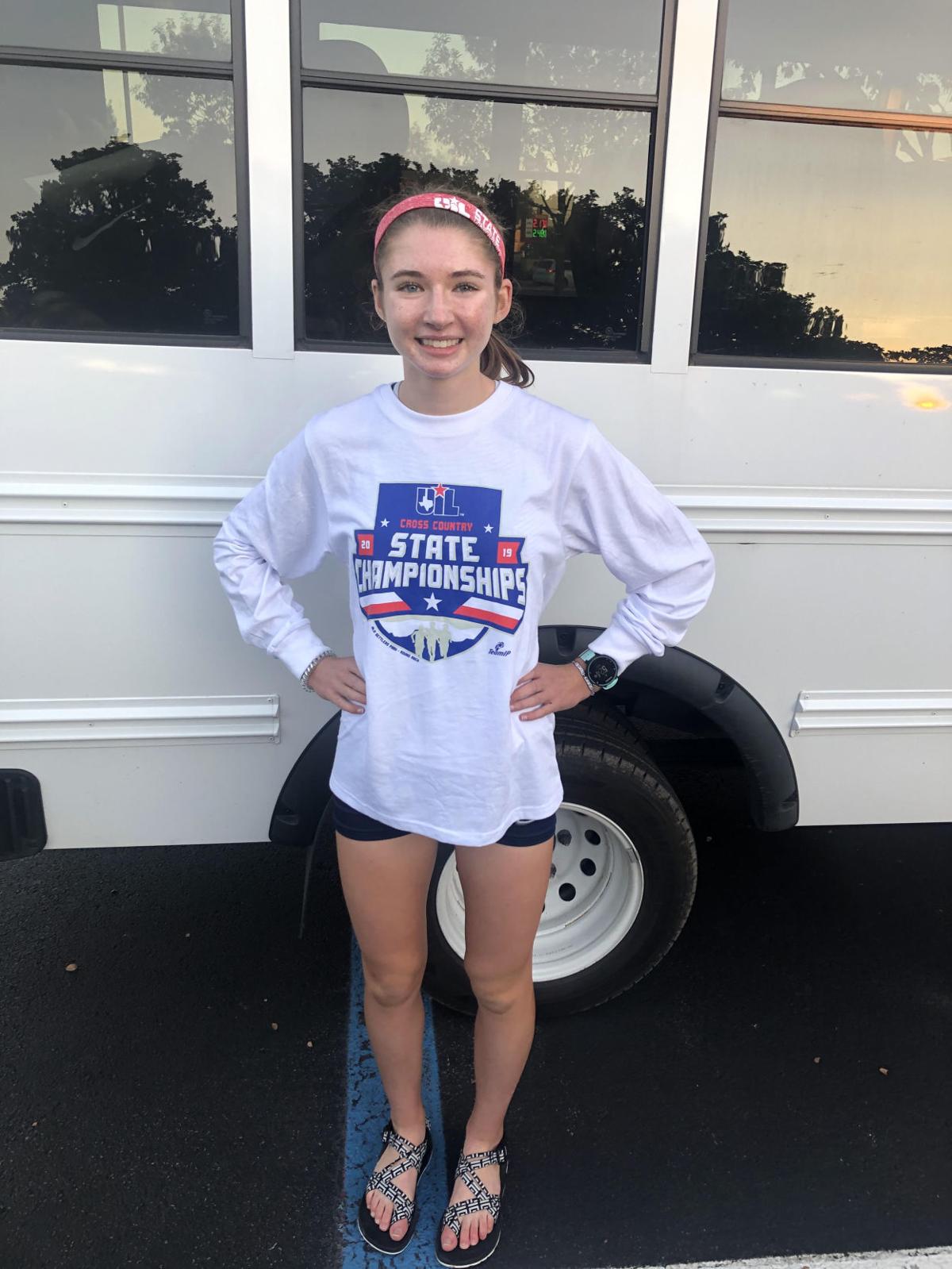 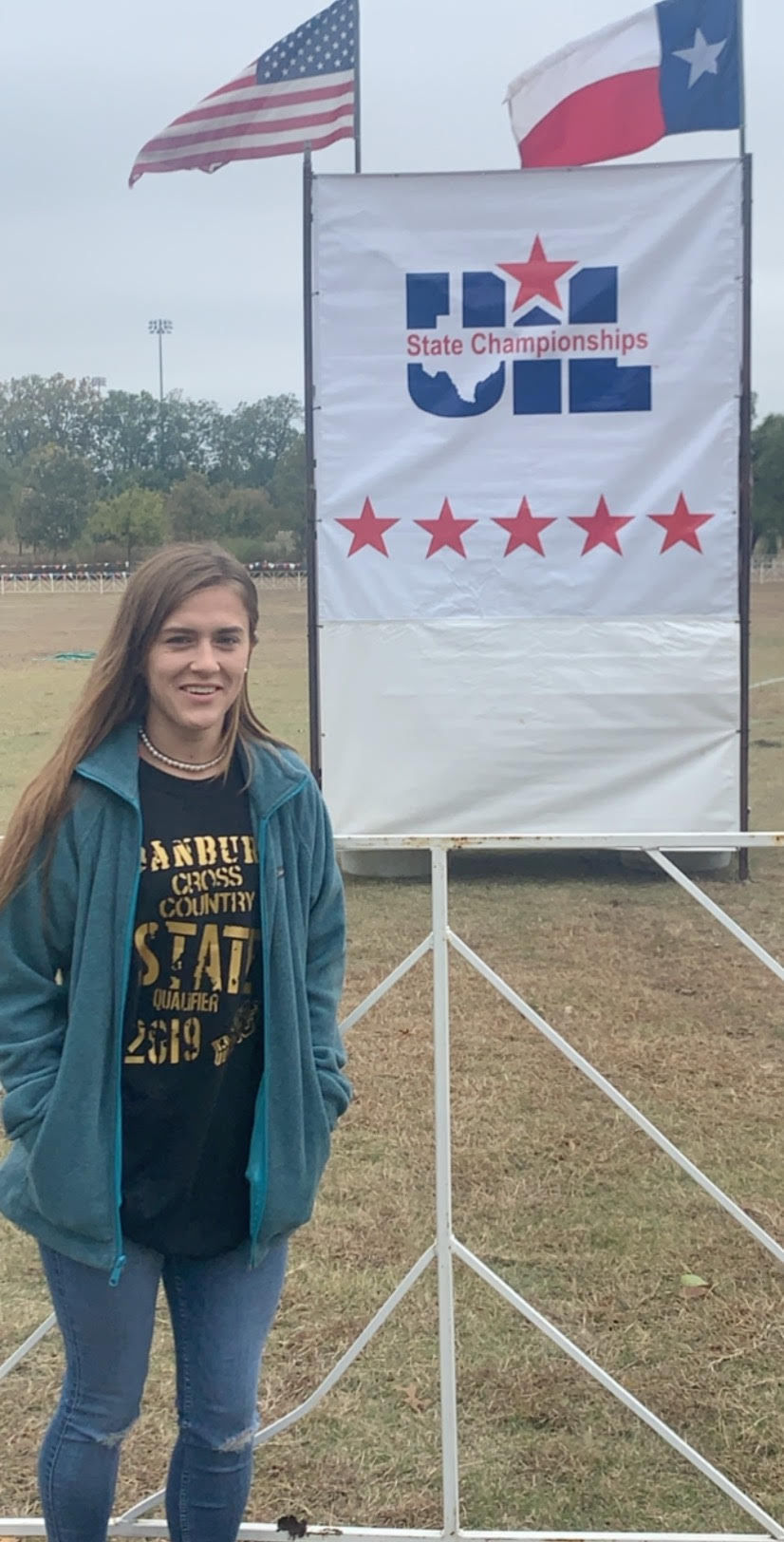 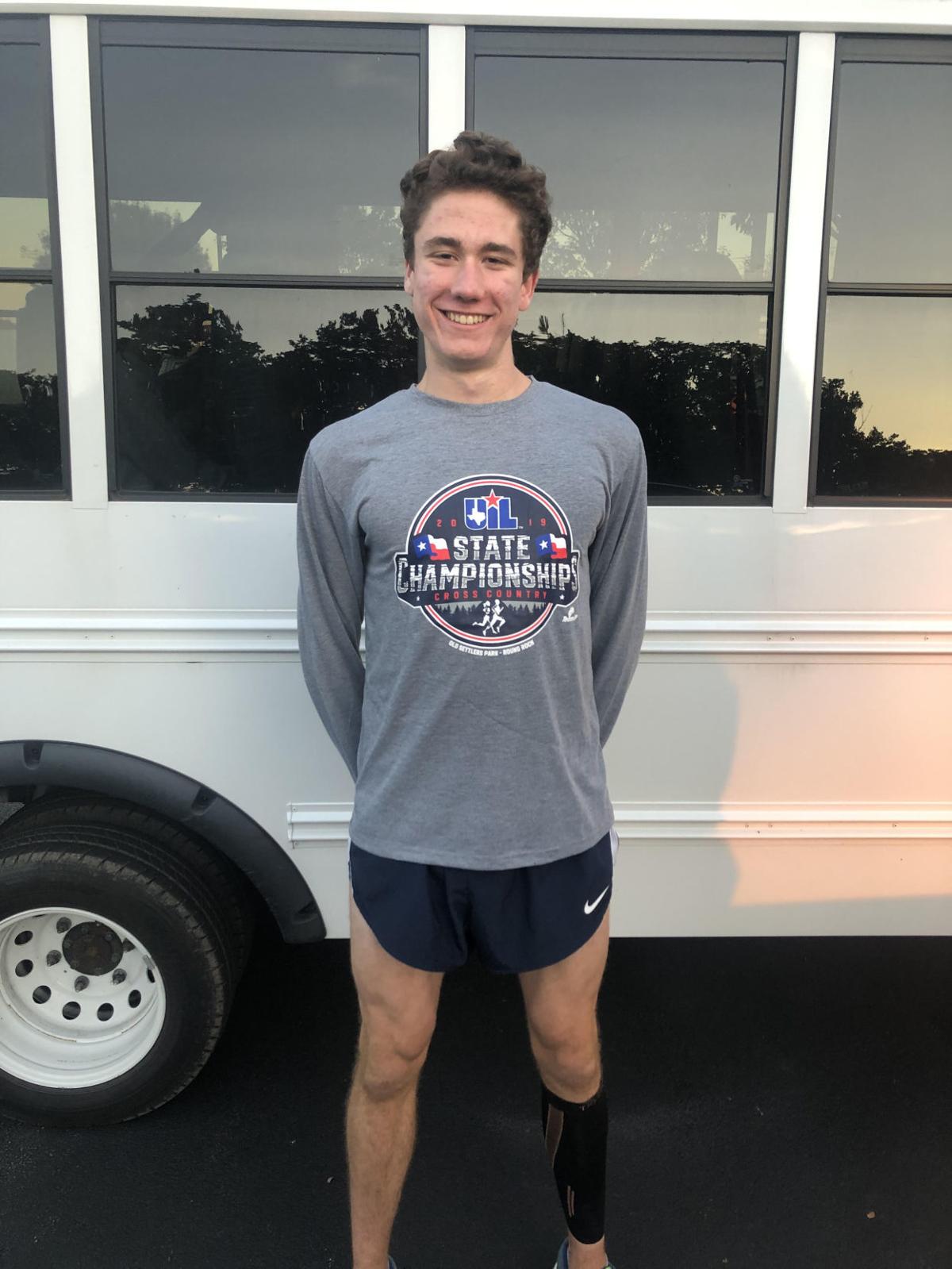 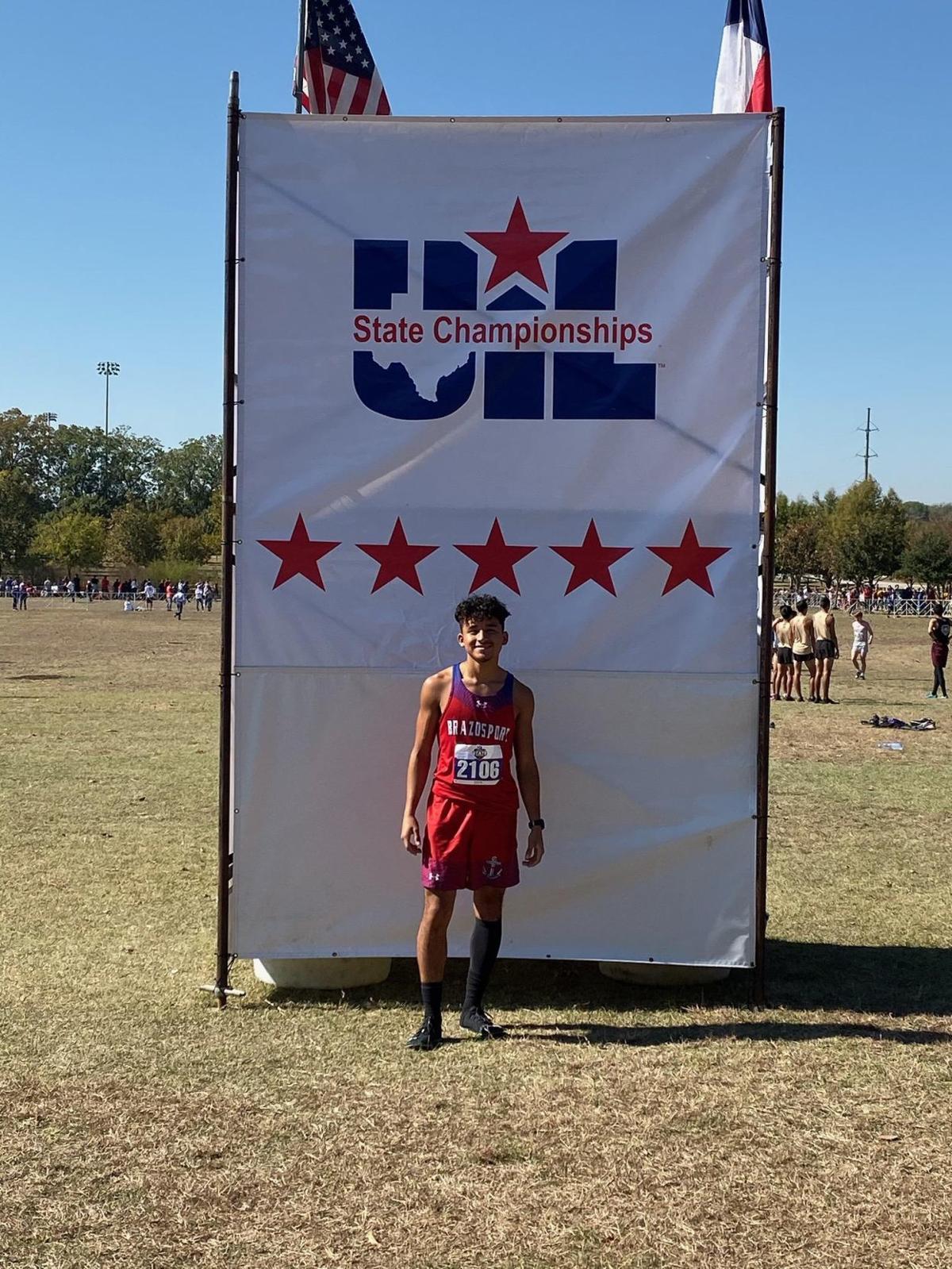 It ’s been a long season for local cross country runners, and it all ended Saturday when four Southern Brazoria County qualifiers crossed the finish line at Old Settlers Park.

A stumble during the 2-mile race cost the Lady Panther senior a chance at a top 10 finish in her third and final Class 3A girls race. She placed 51st out of 150 runners with a time of 12 minutes, 56.42 seconds.

Despite the fall and her disappointing finish, Thompson remained positive after the event.

“It was tough. It didn’t go the way I wanted it to go, but it happens,” Thompson said. “It’s a big accomplishment, I’ve had to work hard and it wasn’t easy. So many girls want to go and the never make it, so I’m happy what I’ve done.”

Now that cross country is over, she is ready to take some time off then prepare for track season, where she is the school record holder for the girls’ mile and two-mile races and wants to take the 800-meter record as well.

“I plan on making it to state in the 2-mile for sure and the mile; that’s my goal,” she said.

Setting a person-best time of 16:40.2 in the 5-kilometer Class 4A race, the Exporter junior placed 62nd out of 151 runners in his first trip to the state meet.

“His hard work and dedication has been paying off and hopefully that goes into track and back in the summer for cross country next year,” Brazosport head cross country coach Robert Nichol said.

Gomez has been the leading runner for the Ships all season and placed his state experience as the best he’s ever had.

“It was a crazy experience. best I’ve ever had,” Gomez said. “There were a lot of packs out there and it was hard to get through, but I had to come out and give it my all and leave it all on the course.”

Gomez said he’s excited for the upcoming track season and hopes to make it to state in that sport too.

“It was an amazing experience. I was only two seconds away from my PR time, and I’m happy where I placed based on my ranking,” the Brazoswood senior said.

Habeck has led the Lady Buccaneers all season, placing in the top 10 of races consistently throughout the season.

A state champion in track, the Brazoswood junior Whitmarsh soaked in the experience at his first Class 6A state competition. He placed 102nd out of 147 runners in the 5K with a time of 16:16.2.

“It was awesome,” Whitmarsh said. “it’s been a crazy experience, and it was crazy to see how many good people there are out there.”

Whitmarsh and Habeck had good seasons, and Brazoswood head cross country coach Michael Tummins is proud of them and their accomplishments.

“It’s a tough race for sure, but they left it all on the course ,” he said.