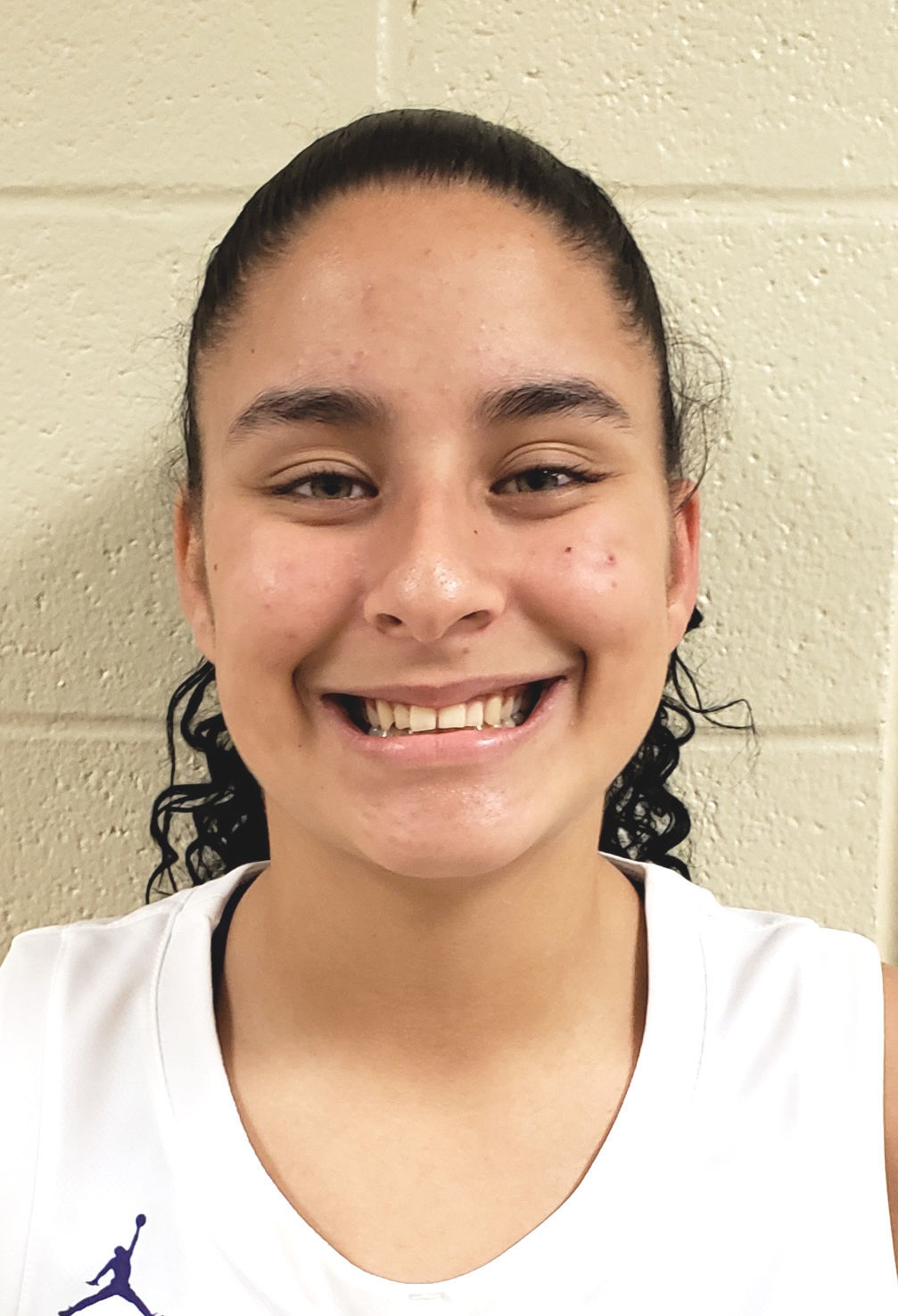 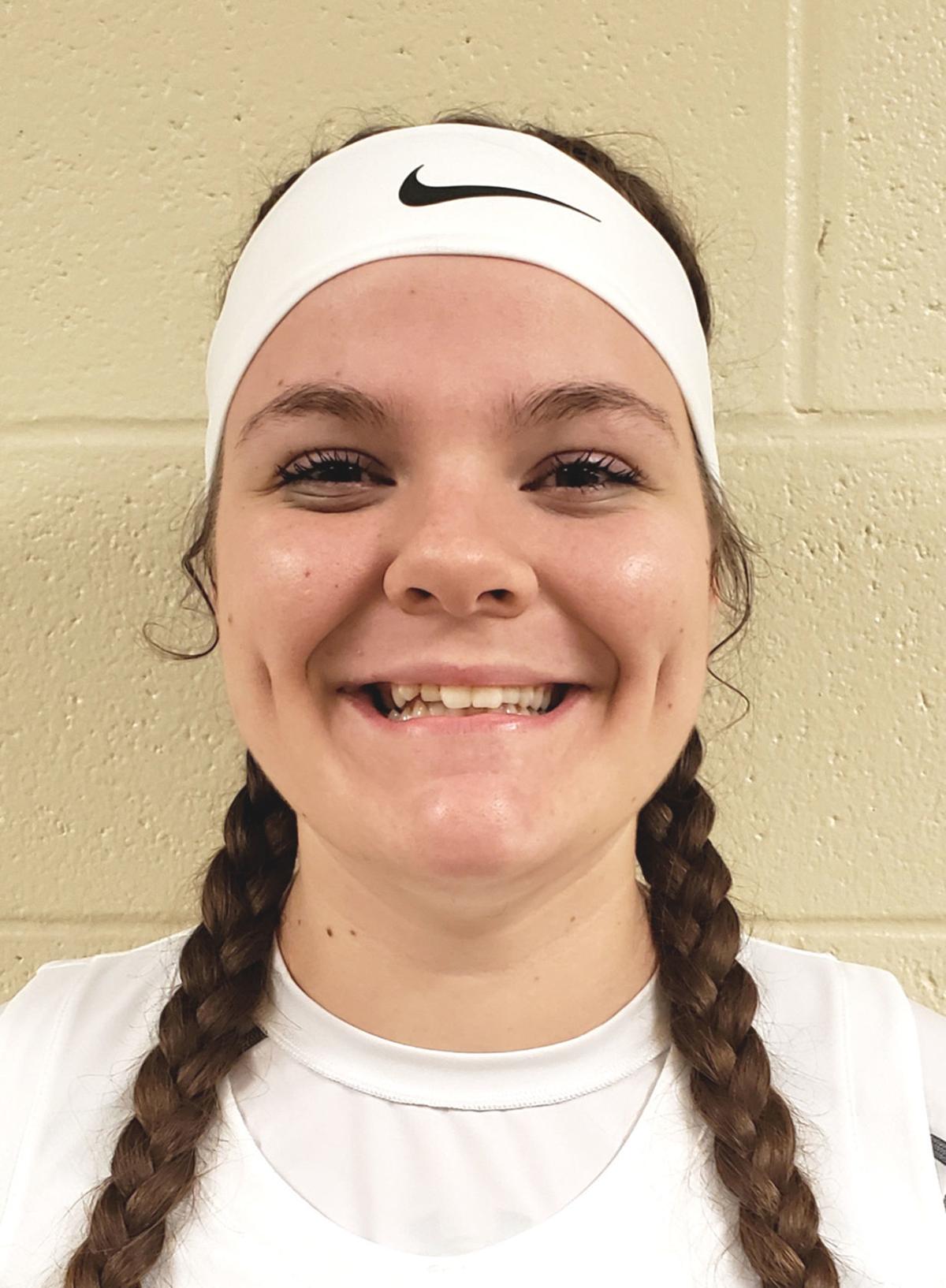 ANGLETON — Needing a big win to stabilize the season, the Angleton Ladycats moved into a third-place tie with Foster in District 24-5A by beating the Lady Falcons, 51-44.

Both teams now are 5-4 in the district.

“It’s huge in the scheme of things trying to turn this around,” Angleton coach Dominique Thomas said after Tuesday night’s win. “I can’t even express how big the victory is. I mean, there we were holding on to sixth place, and now this win alone is going to put us up there.”

The Ladycats (12-6) had to play much of the second half without their leading player, Dezaree Walker, who hurt her knee right before halftime. They managed to build a 13-point advantage heading into the fourth quarter, but the Ladycats had to fight off a Foster rally.

The Lady Falcons outscored Angleton 17-11 in the final period, with Imani Ivery netting all but two of Foster’s points. Big rebounds, tough defense or key baskets by the Ladycats were enough to hang on to the win.

Ivery scored the first five points of the quarter to bring Foster within a 40-32 deficit. Walker, wearing a knee sleeve, then limped back onto the court and got Angleton back on track.

On a fast break, Olivia Dilworth delivered a bounce pass to Walker, who laid it in and drew the foul. Walker converted the three-point play to rebuild the advantage to 11.

But Ivery just kept coming, driving on whoever was in front of her. Dilworth did everything she could to throw Ivery off and limited her to just four points in the third period before Ivery’s fourth-quarter explosion.

“Some of these girls stepped up, even with small things like handling the ball,” Thomas said. “Just protecting the ball to make sure we kept it and some great closeouts on defense with Dilworth, even though we weren’t going to stop (Ivery) completely, but she hung in there.”

Angleton’s Rebecca Bryant, K’Mory Price and Selena Chaney were all big on the boards down the stretch. Foster’s long-range shooter, Sharlyne Dimalanta, fouled out with 2:46 left, which eliminated the three-point threat.

Ivey and Walker started the skirmish trading baskets in the first quarter, which ended tied at 13. Ivery had nine points to Walker’s six.

Chaney broke an 18-18 tie with a couple of free throws and Angleton doubled its advantage when Walker fed Price inside for a bucket to make it 22-18. Shortly after, with 1:18 remaining until intermission, Walker went down in a scramble and had to leave the game. Ivey then pulled the Lady Falcons within a bucket with two free throws, but Angleton’s Carolynn Stallman answered with a long shot initially counted as a 3-pointer, but later changed to a two.

Entering the third quarter up 25-21, rebounds helped the Ladycats extend their lead as they outscored the Lady Falcons, 14-6, in the period.

Angleton will head to Fort Bend Marshall on Friday to continue district play.