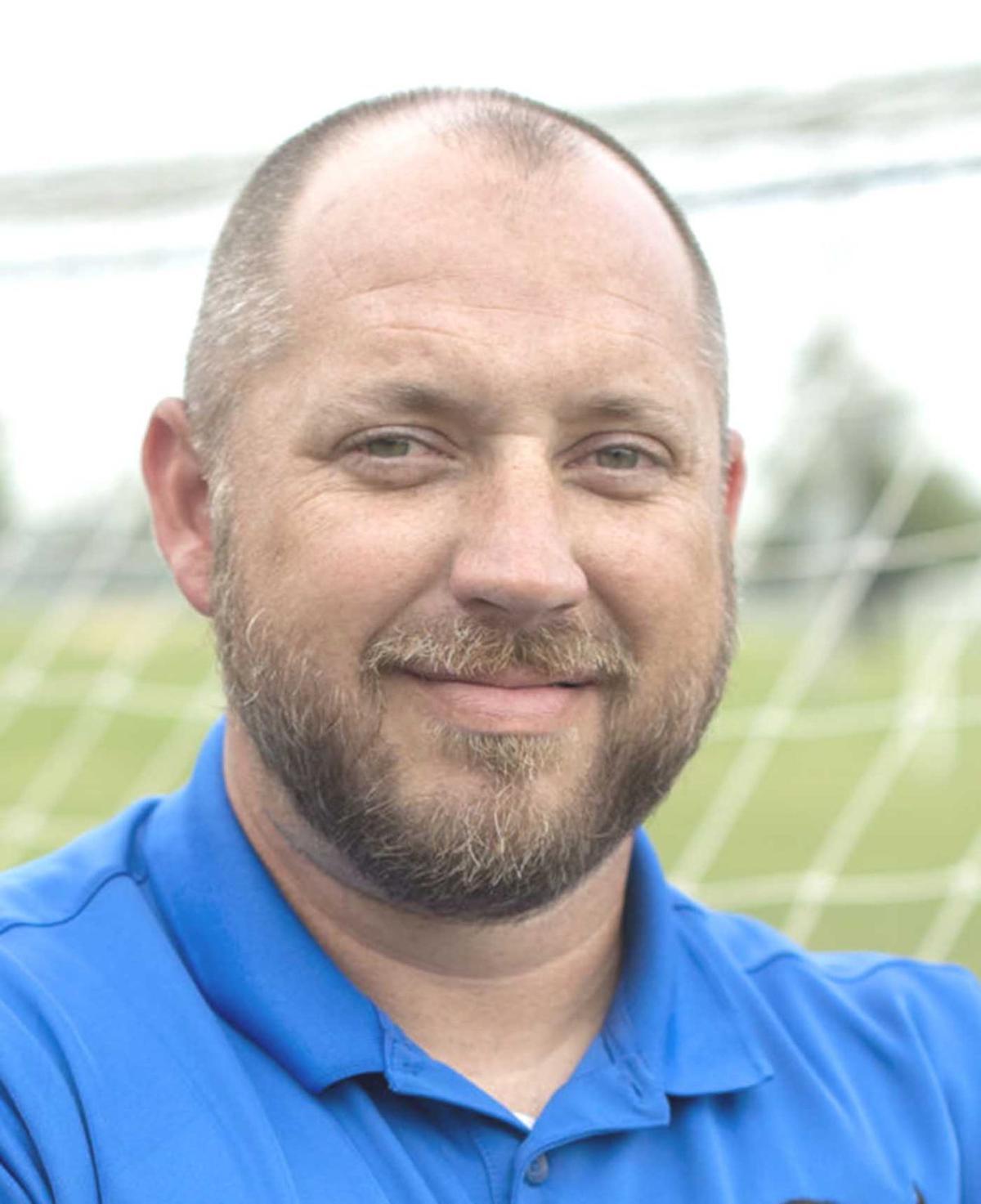 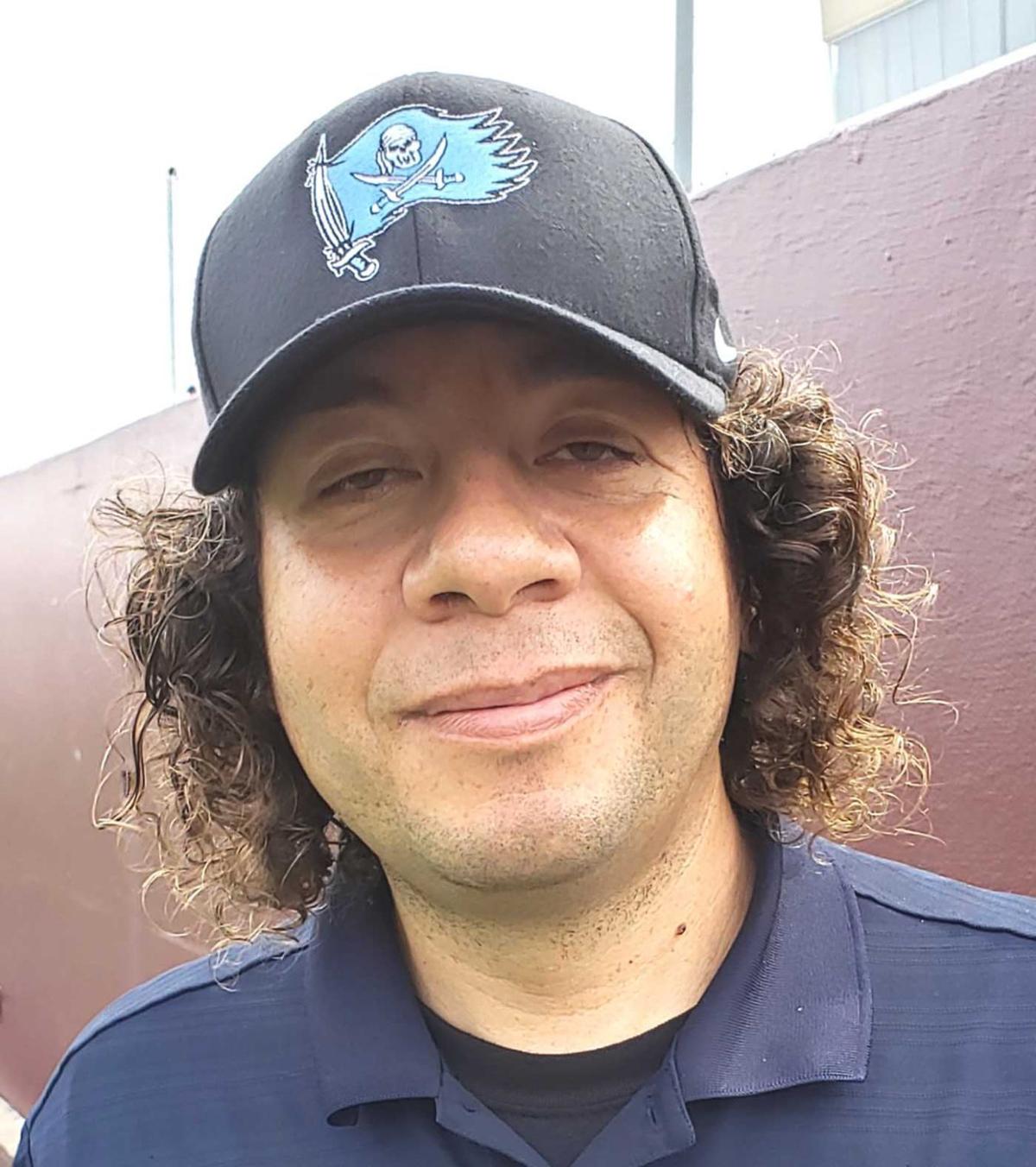 CLUTE — Just 51 matches into his head coaching stint with the Brazoswood Buccaneers on the soccer pitch, Bryan Hayman resigned Wednesday due to personal reasons. Just barely into his third season the Bucs were off to a 1-3 start so far in 2020.

“Back in November my dad had some pretty serious health issues and I tried to take care of those,” Hayman said. “I tried to work with the district on a way so they could help me to try to be there since he is up in Conroe and I am down in Brazoswood. We’ve had conversations over the month, month and a half that nothing could really be worked out to my satisfaction where I could really be there with him the whole time that he needed me as well as trying to take care of my brother, who also has health issues as well. It finally became apparent to me that I needed to get away and I met with the district last week and discussed a couple of options on ideas that I had. Tuesday we got together and decided that it was best, from my personal opinion that I needed to leave the school, the district and tend to family.”

In his two full seasons, Hayman led the Bucs an 19-11-15 overall record with a playoff appearance in 2018, losing out to Friendswood in the bidistrict round (2-1). Hayman replaced Ramsey Wright, a former Buccaneer.

Hayman was asked when he let his players know about his departure.

“It’s been conveyed to the district, the boys knew that I had some family issues and I didn’t go as deep with them,” Hayman said. “I didn’t let them know that I was thinking of quitting, because the last thing that I wanted to do was tell them I am quitting and give them a reason to quit as well. So I told them that family had to come first and sometimes in life you have to make some difficult decisions, but at the end of the day my family has always come first. That’s how I thought it needed to be handled.”

Buccaneer team captain Austin Alexander discussed how the players were doing after their head coach’s departure.

Brazosport ISD didn’t go to far in finding his replacement.

“Coach Luis Gomez who is the assistant varsity coach will serve as interim coach for the rest of the year,” Brazosport ISD athletics director Alan Weddell said. “He has good soccer background and I think was the head soccer coach at Bay City. He’s been here for six years with the soccer program. So he knows the program and knows soccer. We have confidence in coach Gomez and the rest of the staff to finish the season up.”

Prior to Brazoswood, Gomez got his coaching career started at Bryan High School where he coached both boys and girls in sub varsity for two seasons. After leaving Bryan, Gomez headed to Bay City where he took the boys head coaching position but was only there for one season.

Another opportunity came up for Gomez as he took over at Alvarado, but that also lasted just one year. Gomez returned to Bay City where once again he took over the head coaching position for the Blackcats and stayed for five more seasons. He arrived at the Brazoswood High School campus in 2014 where he’s been mostly an assistant soccer coach.

Knowing the Buccaneer program, Gomez believes that the team can keep moving past this.

“I am going to do my job, because I am trying to do what is best for the kids,” Gomez said. “We just want to move forward and play our games and hopefully we can compete and win some games.

“I’ve known the kids for quite a few years, so they know me, I know them and we get along well.”

Gomez and Hayman were together for two full seasons and four matches into the 2020 season and Gomez believes that with time, he can start directing his own ideas into the team.

“Right now we are just going to try to see what we can do on the field for now,” Gomez said. “I’ve got my own ideas and within time hopefully we can start putting those ideas on the field to help the team. But for right now we just want the team to work together.”

So far Gomez had a good start to his interim basis as the Buccaneers defeated Fort Bend Kemper, 2-1, in a dramatic comeback in the final 10 minutes of play Thursday in Deer Park.