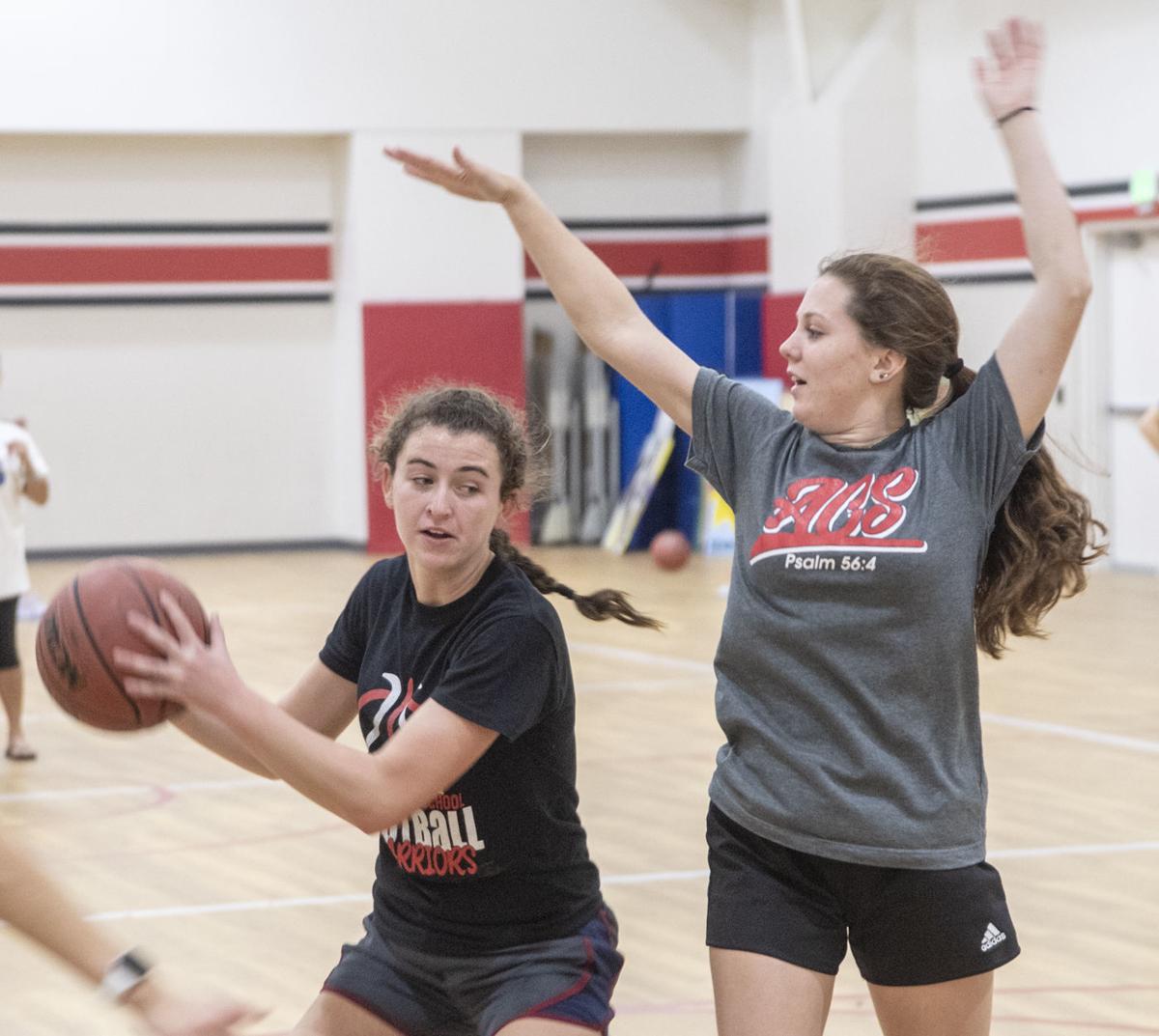 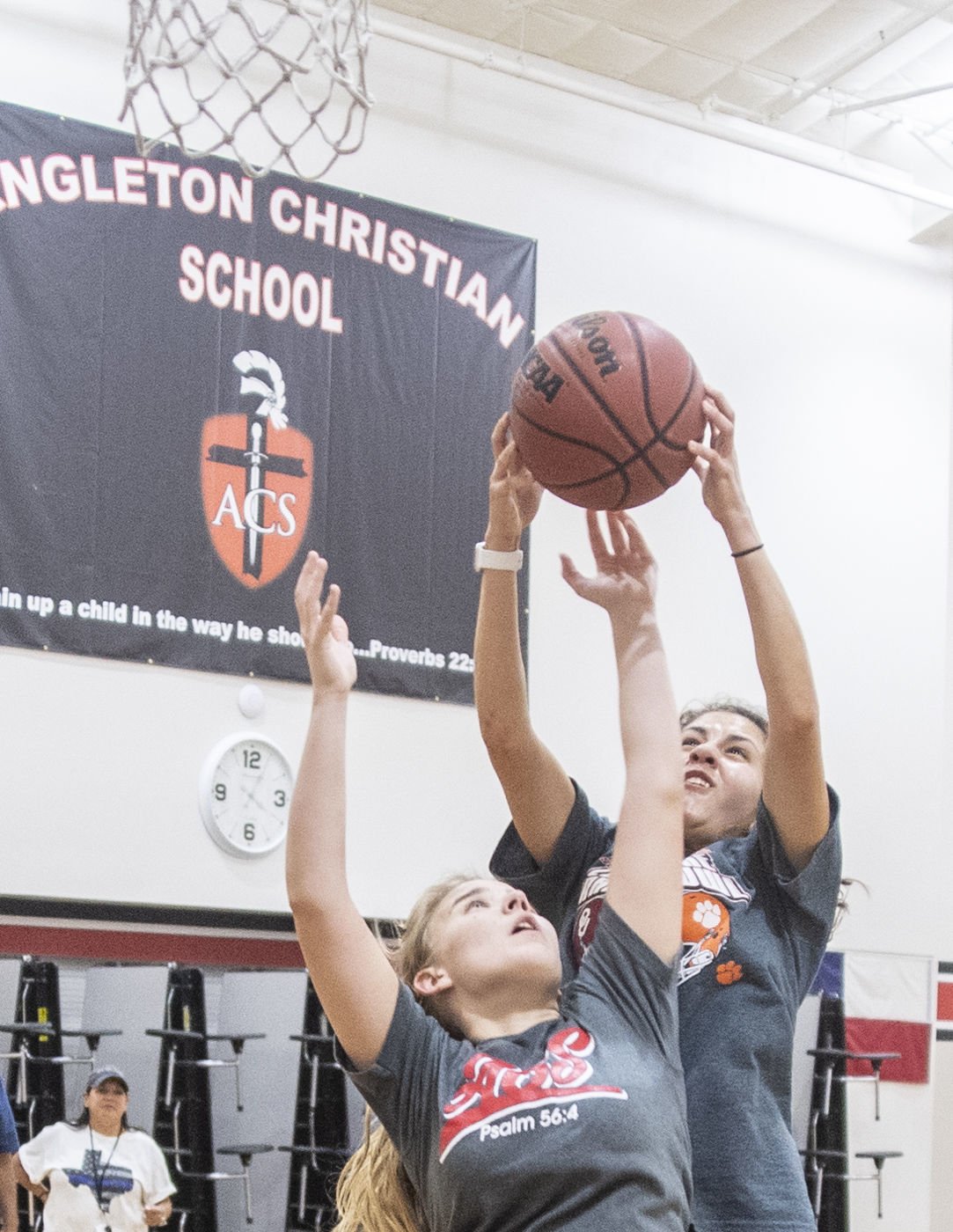 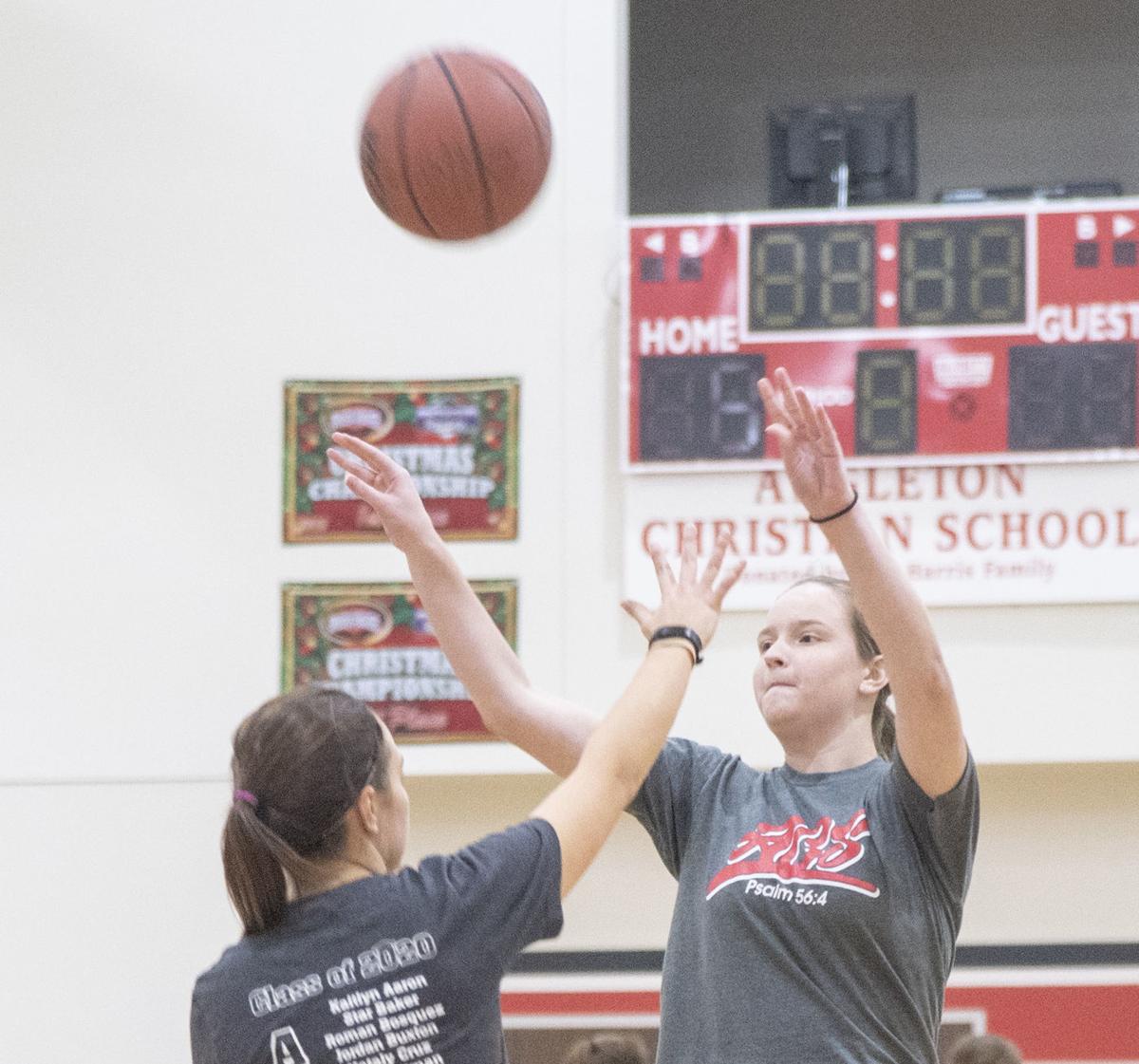 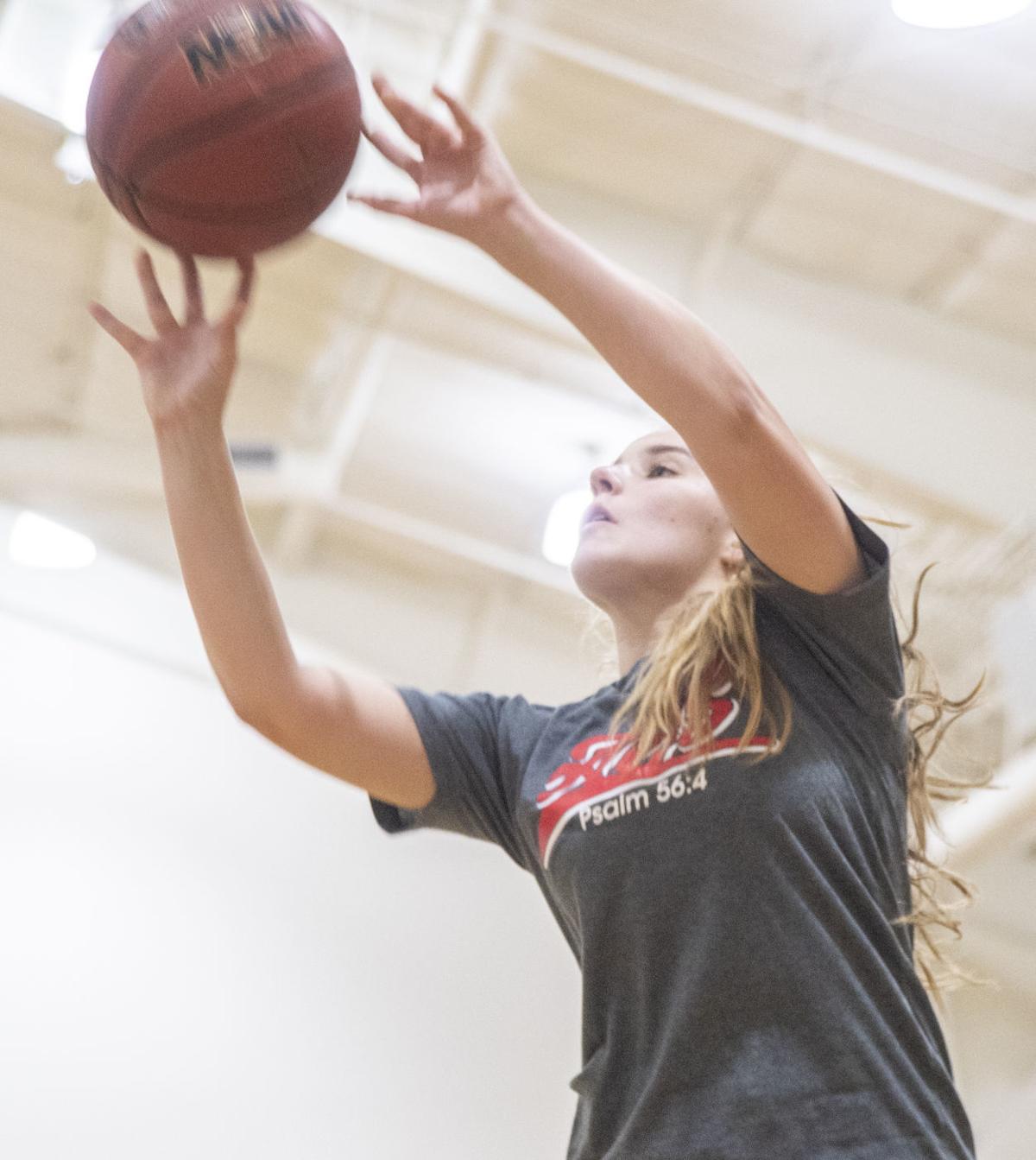 The Angleton Christian basketball teams are primed and ready for success in their first season in TAACS.

Both teams have already started their seasons, with the Warriors going 2-1 and the Lady Warriors 1-0.

OVERVIEW: With seven seniors, Risinger and his squad are intent on having a good season to finish off his last year as a coach before retirement. The Lady Warriors are strong on defense, but their progress on offense will determine how well their season will go.

QUOTABLE: “These girls have been playing together for four years now, and I’ve been telling them play with no regrets,” Risinger said. “I told them let’s go out there and play with everything we have and leave it all on the court. Everyone knows I’m leaving, but I couldn’t leave them even after my daughter left. What type of example would I be setting if I did? And at the end of the day it’s more than a game of basketball.”

OVERVIEW : Most of the Warriors have been playing together for the past three years, and there is only one senior in the group. The pride themselves on team chemistry and working with each other to improve themselves all year throughout AAU and Warrior basketball. The Warriors love to shoot 3’s and carriy themselves as a team with no egos, and emphasis is on team scoring, no matter who does it.

QUOTABLE : “I think this will be our best season by far, hands down,” Brown said. “We shoot the 3 ball good, we have a few good shooters and if we get our 3-ball going, we’re hard to beat. Ultimately our guys just really try to win, and and I think we can win our district .”

Marqus Williams is a sports writer for The Facts, You can contact him at 979-237-0161 or marqus.williams@thefacts.com