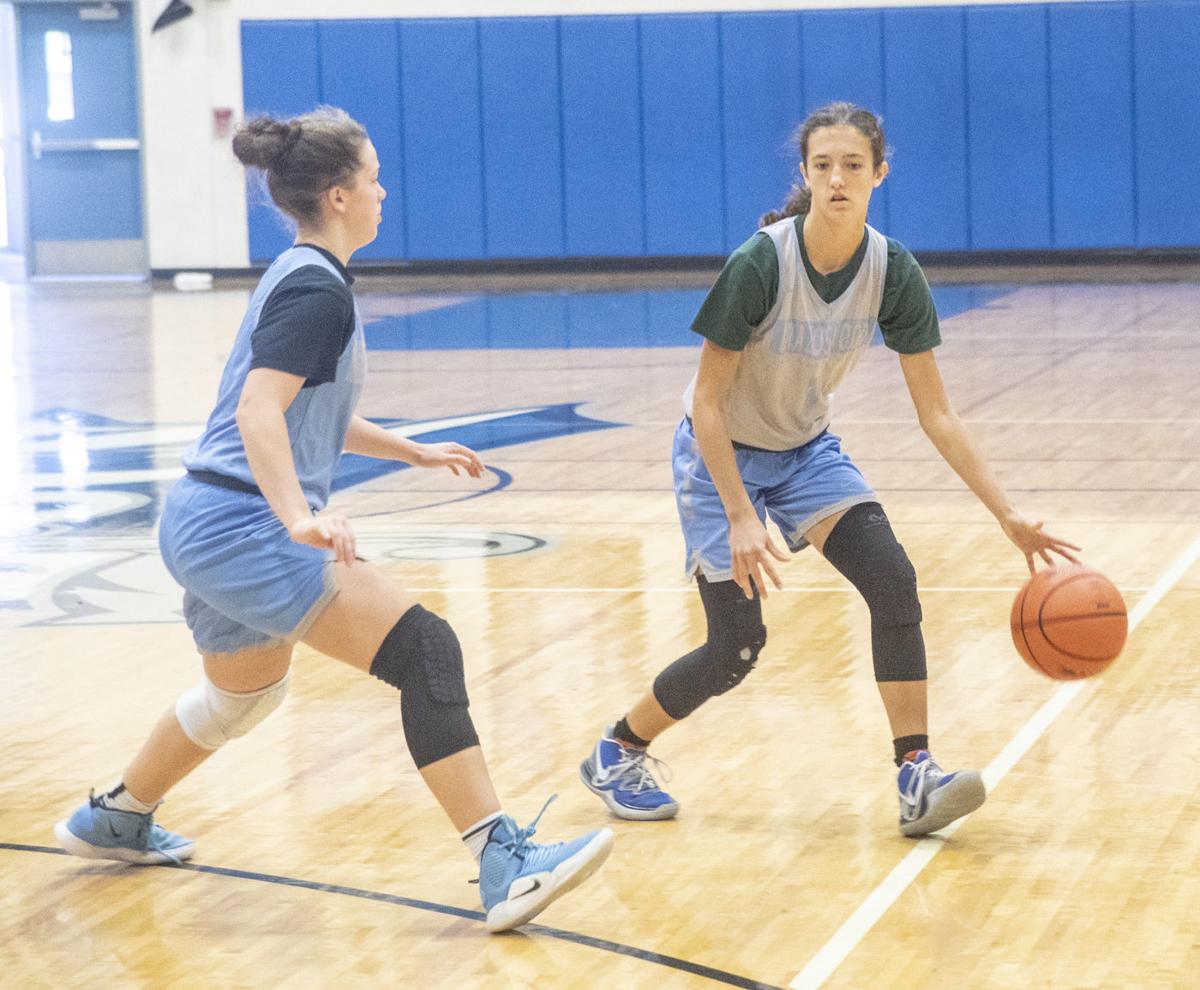 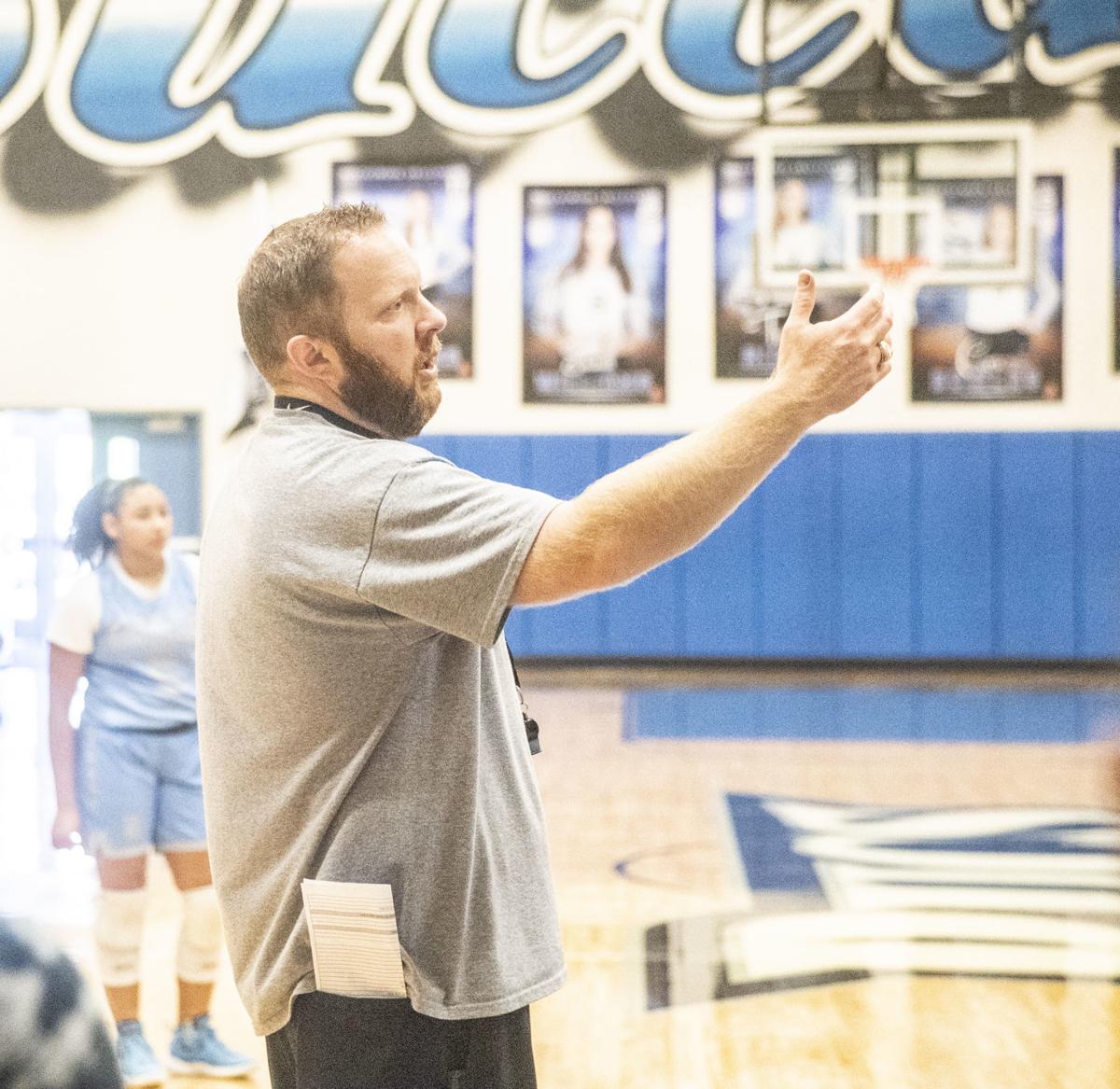 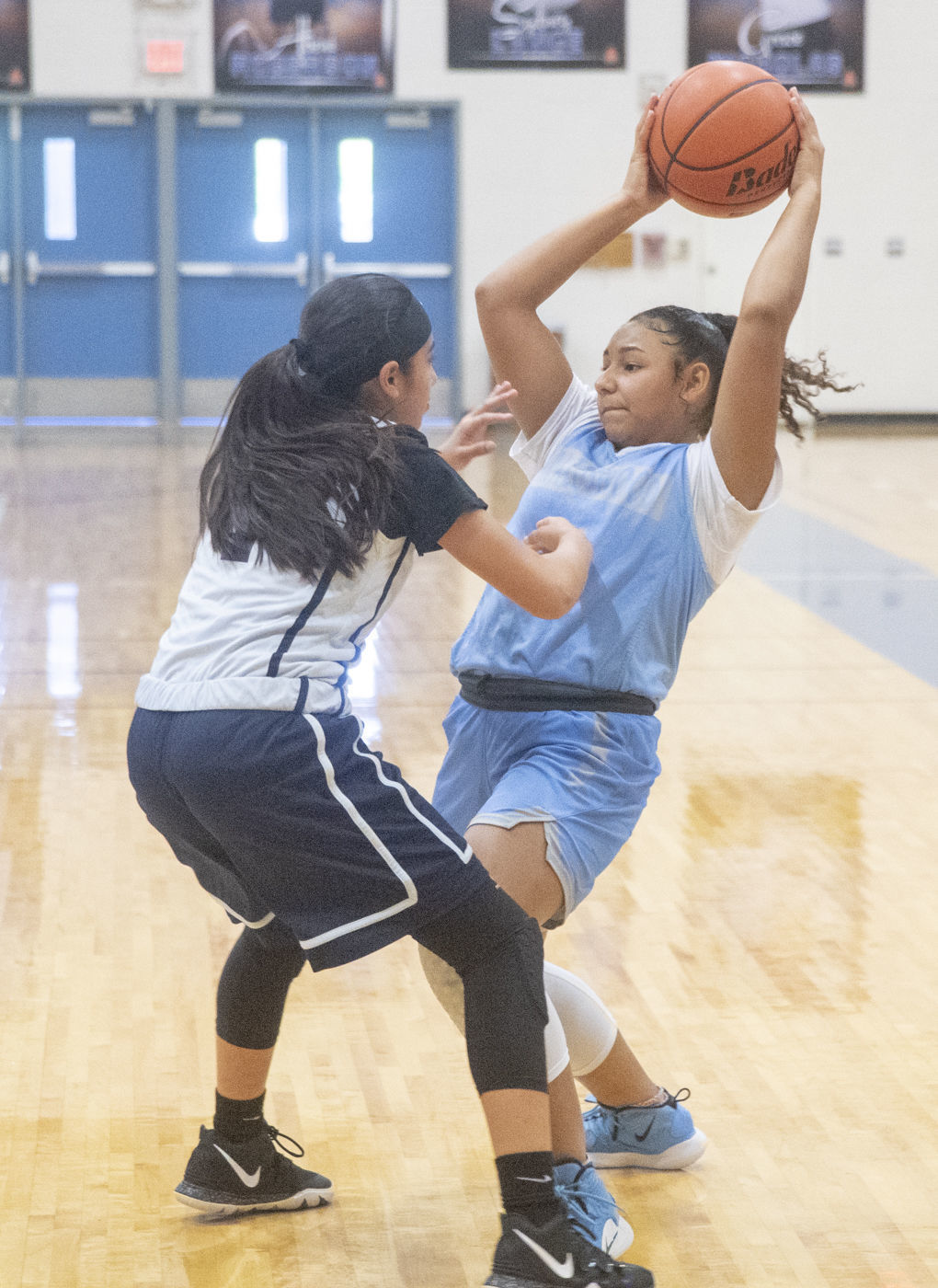 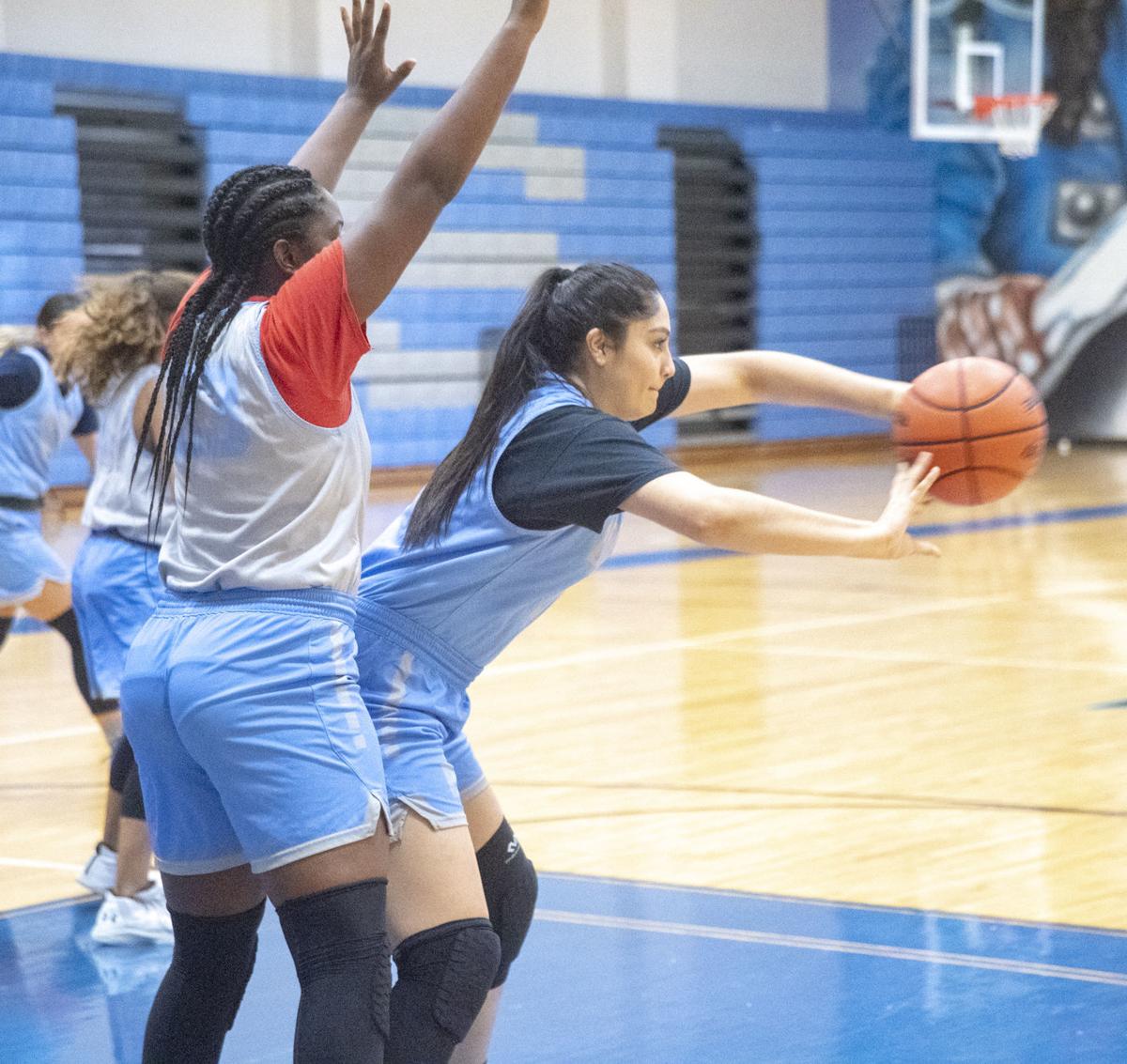 G irls basketball returns to Southern Brazoria County as the regular season starts tonight for most teams, all of them still hoping to be playing at the UIL state championships March 7 in Austin.

Brazoswood, Angleton, Brazosport, Columbia, Sweeny and Danbury all return to action in the next week or so.

Only Brazosport and Sweeny advanced to the UIL playoffs a year ago, and there is only one fresh face among head coaches this year in Danbury’s Julie Sample.

OVERVIEW: With five returning starters, the Lady Bucs are off to a good start. Bolton, a sharp-shooter, will again be depended on to swoosh the nets this season in a competitive District 23-6A. Segler had her bright moments last season, and Perez saw some court time. Depth on the team will be young.

QUOTABLE: “The Lady Bucs will be young this season, but have a group of young ladies that are determined to be successful,” Watson said. “We are really excited to see what this year’s team can accomplish. Our program made great strides last season and look to continue that this season.”

Overview: After barely missing the playoffs last season, the Ladycats are hungry to get past that threshold. Dilworth (7 rebounds, 2 assists, 3 steals, 33 percent from field) will have to continue serving as the defensive stopper, and Chaney (10 rebounds, 4 steals, 2 blocks per game) has been battling on the inside for Angleton since she was a freshman but will have to be more offensive-minded. Bryant and Price saw some considerable court time last season and should be much improved. District 24-5A includes state semifinalist Fort Bend Hightower, which returns all its talent. Alvin Shadow Creek, Manvel and Foster will be much improved.

Quotable: “Seasoned group of girls that know the expectations as well as the task at hand, so it’s going to be all about delivering and competing every day,” Thomas said.

OVERVIEW: A ton of experience returns for the Lady Ships. Burton (10.7 points, 4.3 rebounds, 2.1 steals, 2.2 assists) and Treanna Johnson (11.8 points, 5.9 rebounds, 2.1 steals, 2.7 assists) have been playing together since they were freshmen and will be looked upon to lead this season. Janiaya Johnson (8.6 points, 5.7 rebounds, 1.8 steals, 2.1 assists) surprised quite a few last season as a freshman with her versatile play on the court. Gore is a year older and her inside game can help Brazosport, while Shadden is an all-around athlete who is continuing to develop. Senior Simone Fuller will be back on the court this season along with possible standouts Brooklyn Kozak, a sophomore guard, and freshman Torrijah Goins. The Lady Ships should have a leg up on the district this season because of the wealth of experience they return.

QUOTABLE: “The girls are eager to start the season and work toward our team goals,” Josey said. “We will have more help coming off of the bench this year, which is different from the last couple of seasons. We are also looking to be much quicker this year. We all have high expectations for each other and I am excited to see how far we will go this season.”

OVERVIEW: Led by a couple of tough players on the inside with Butler and Bragg, the Lady ’Necks will be better-suited and much improved this season. Bragg is a double-digit scorer while Butler is a double-digit rebounder. What surrounds them will be important for this team to be in the playoff conversation. Brazosport, Sweeny and Bay City will be the challengers in District 24-4A for the Lady ’Necks.

QUOTABLE: “We are bringing back some experience plus adding a couple off the junior varsity who had a great season last year and maybe three freshmen,” Nidey said. “I think this group will play hard and have more offensive firepower than last year. I believe we will be able to close the gap this year.”

OVERVIEW: A torn ACL could keep point guard Brandi Fields out for the entire season, and sophomore Asha Strauther, Southern Brazoria County’s newcomer of the year last season, has decided to forgo the sport this year. The Lady Bulldogs will have some experience on the inside with Green and Pinson but will have to fill in around them this year.

QUOTABLE: “We will be very young and will have to grow and learn as the season continues and must stay healthy,” Stevens said. “As of last week we had eight total players in the program. We are hoping we pick up a few more players from volleyball team. All the other district teams will be much better and improved this season.”

QUOTABLE: “I expect big things from all of our returners,” Sample said. “I also expect big leadership roles to be filled by our senior, Carsen Harris, as well as from our juniors, Jordyn Rutkowske, Jenna Reioux and Mackenzie Lambert. Our team motto is, ‘Go 100 mph; if we’re going to mess up, make it at 100 mph.’”