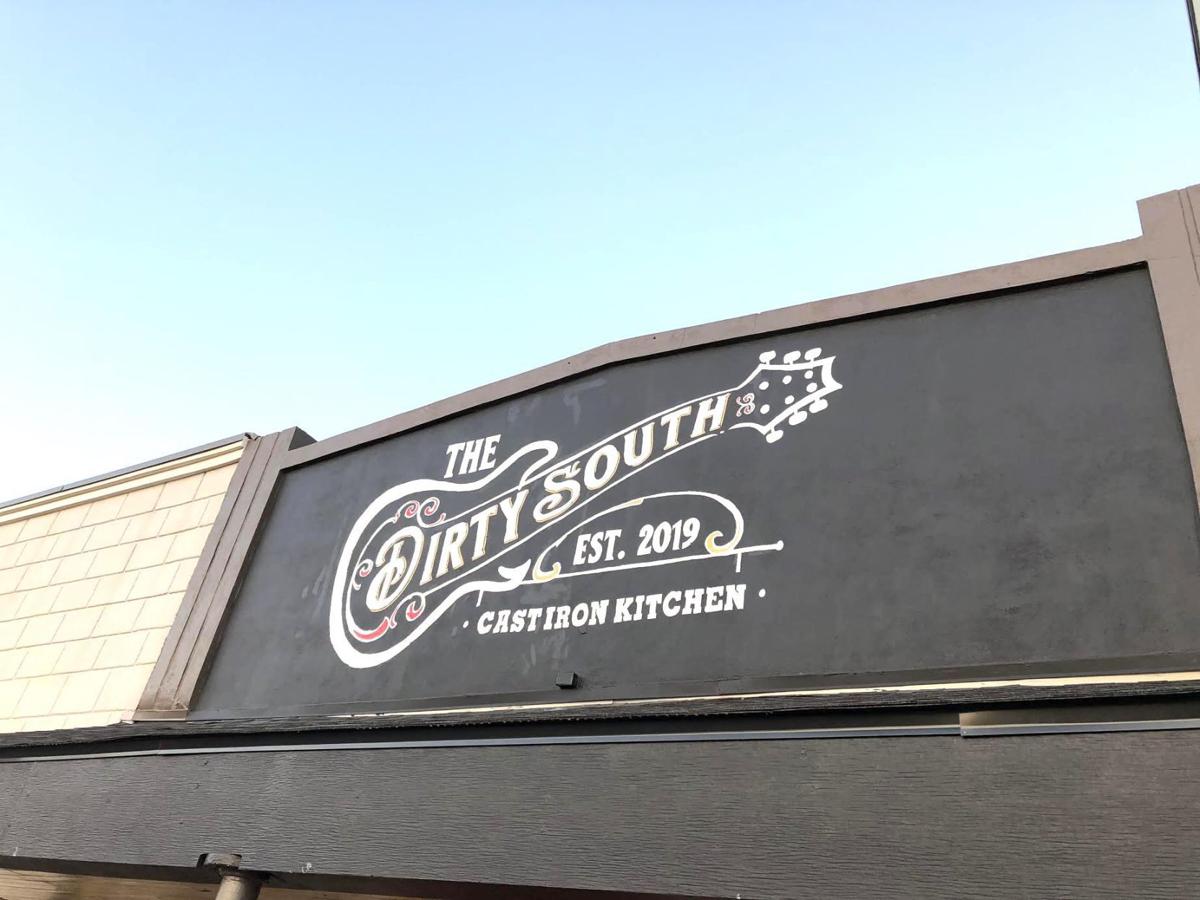 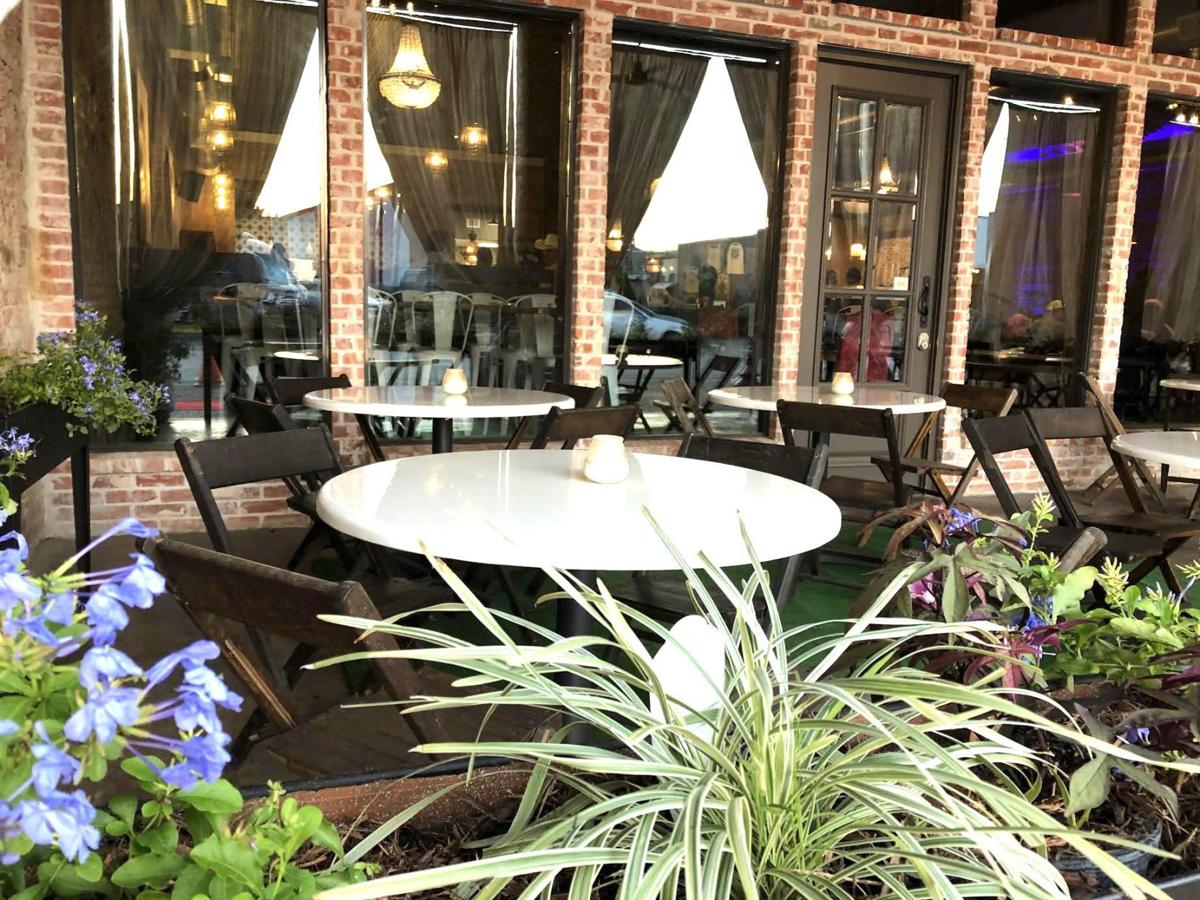 With a patio section and spacious inside area, owner Audra Robinson thinks her new The Dirty South restaurant in downtown Angleton can provide a haven for Brazoria County residents to unwind. 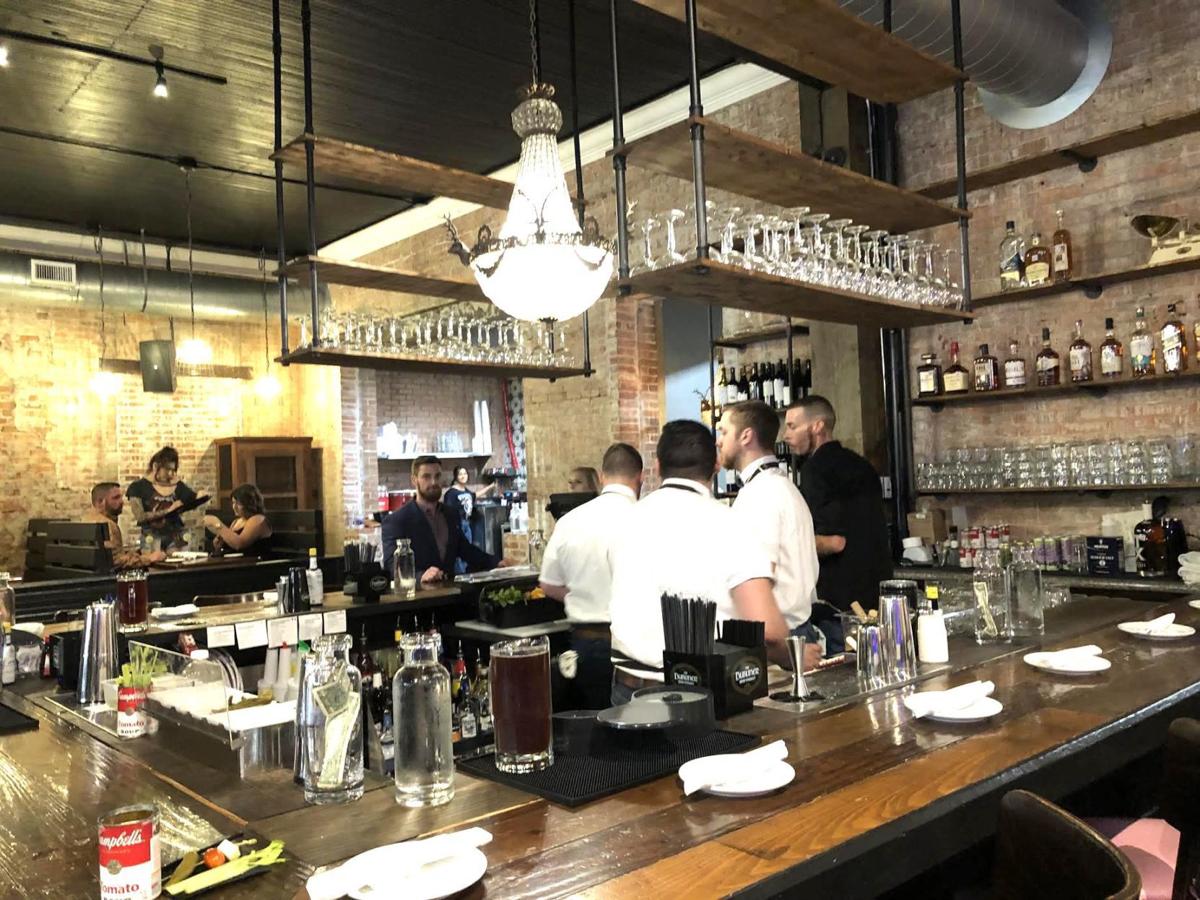 With a patio section and spacious inside area, owner Audra Robinson thinks her new The Dirty South restaurant in downtown Angleton can provide a haven for Brazoria County residents to unwind.

With Southern comfort food sizzling in cast-iron skillets and sugary, sweet cocktails being prepared at the bar, Brazoria County residents got a sense of what to expect from The Dirty South during a pre-opening sneak peak.

Located in Angleton’s downtown district, the restaurant at 116 N. Velasco St. let residents get a preview Thursday. Part of an expanding group of eateries that includes Asiel’s restaurant in Clute and Poly Pop in downtown Lake Jackson, the new Southern-themed restaurant features a menu of cast-iron-prepared entrees, craft cocktails and live music.

With Asiel’s all-natural diner food and Poly Pop’s Polynesian fare, The Dirty South provides another great way to reach more customers in the county, said Audra Robinson, who owns the restaurants along with her husband, Adam.

She set out what she wanted to accomplish with the new restaurant and has pulled off her vision, Robinson said.

“We are paying kind of a homage to the South,” she said. “It looks really classy.”

The restaurant’s menu also is something she is particularly proud of, including locally raised beef, burgers and fried steak, Robinson said.

“I think that is a treat for the community,” she said. “Lots of fun items.”

Diners should also get a kick out of the variety of macaroni and cheese dishes, Robinson said.

Angleton Mayor Jason Perez is excited about this restaurant coming to Angleton and thinks it will bring in a lot of residents, both in and out of town, he said.

“We have been waiting for something like this venue for quite some time,” Perez said.

He attended the sneak preview, and between the seasoning, tenderness and variety of the meals, The Dirty South will be a great attraction for the city, Perez said.

“Everything was delicious,” he said. “You could tell they really thought about what they wanted to put on that menu.”

Her hope is The Dirty South can grow into a haven for people in and around Angleton, Robinson said.

“I really want a place where people can go and escape from the daily grind, have a really good meal that is comforting,” she said.

She wants people to be able to have a good meal and listen to some good music every week, Robinson said.

“I think it is going to be welcomed,” she said.

For information, go to www.facebook.com/dirtysouthangleton.