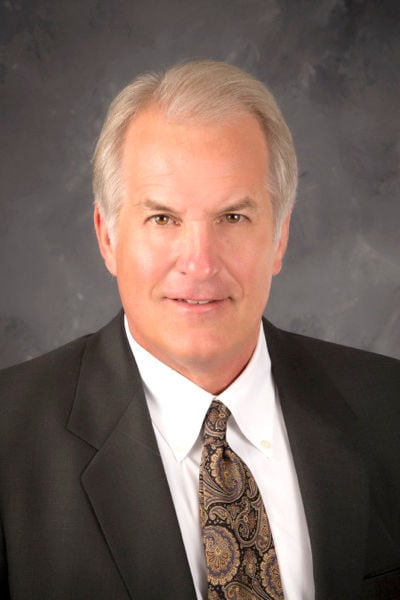 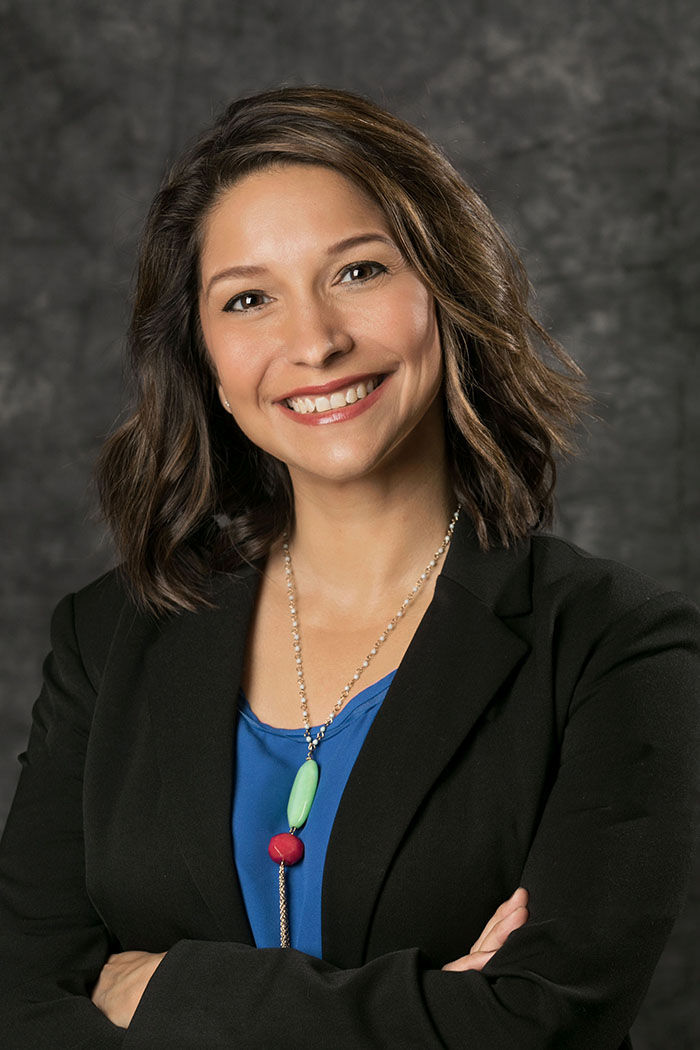 Cornwell will retire after 24 years at the newspaper and a 38-year career with Southern Newspapers Inc., which owns The Facts and 13 other newspapers.

He will be succeeded as publisher by current Facts Editor Yvonne Mintz.

“I will be forever grateful to Bill not only for his stewardship of The Facts and Brazoria County but also for his innumerable contributions to Southern Newspapers Inc.,” said Lissa Walls, CEO of the company. “He has led with integrity in the communities and organizations in which he lived and served. He is a steadfast friend and a wonderful husband, father and grandfather.”

Cornwell has been editor and publisher of The Facts since 1992. He and his wife, Kim, plan to make their permanent residence in San Antonio and the Texas Hill Country, where they have a ranch, to be closer to their daughter, Amanda, and new grandson.

“They say timing is everything, and this is especially true when it comes to making the decision to leave behind your life’s work,” Cornwell said. “My departure couldn’t come at a better time for The Facts. The local economy is strong, our community is vibrant and the newspaper has a depth of leadership second to none.

“Counter to what is being said about some newspapers, the future is bright for The Facts, and that is how I had hoped to leave it when I took over back in July of 1992.

“Also, the fact that one of my dearest friends will be taking my place makes this the perfect time to step aside,” Cornwell said.

A 1978 graduate of the University of Texas at Austin, Cornwell started his career with The Baytown Sun, eventually working his way up through the advertising department to become advertising director.

In 1987, he became editor and publisher for The Daily Sentinel newspaper in Scottsboro, Alabama.

Cornwell served as president of The Texas Daily Newspaper Association in 1997, and he received the 2008 Carmage Walls Commentary Prize for “courageous and constructive editorial commentary.”

In Brazoria County, Cornwell has been a strong supporter of the Brazosport Center for the Arts and Sciences, serving as president of the board at least three times. He helped establish the Center Challenge Campaign. Twenty years later, in 2014, he also helped to lead the center’s Join the Circle capital campaign to raise $3.5 million to improve the 45,000-square-foot building’s infrastructure and signage.

Cornwell is a founding member of the Brazosport College Foundation Advisory Council and was an active supporter of the college’s Building a Legacy Campaign, which raised more than $5.5 million to build facilities at the college. He has served on the Brazosport Area Chamber of Commerce and BACH boards, and has been active in United Way, Brazosport Rotary and on the advisory board for the Brazosport Regional Health System capital campaign.

In 2001, he joined the Lake Jackson Volunteer Fire Department, where he has served as a captain and the organization’s treasurer. He since also joined Lake Jackson EMS as a volunteer EMT and worked his way through rigorous certification to become a paramedic, a skill he plans to continue to use in retirement.

Dolph Tillotson, president of Southern Newspapers Inc., said Cornwell has been a valuable friend for most of his career.

“He’ll be very hard to replace, but he has always done a good job of developing the talent around him, and Yvonne Mintz is no exception to that.

“She’s a talented and accomplished young woman,” he said. “I very much look forward to working with her for many years to come.”

Mintz joined The Facts as a staff reporter in 1997, the year she graduated with a journalism degree from the University of Texas at Austin.

She became senior reporter sometime after and in 2002 was promoted to city editor.

In 2004, Cornwell named Mintz managing editor of The Facts, and last year her title changed to editor as she took on a more active role representing the newspaper in the community and within Southern Newspapers.

“Yvonne is a talented and energetic journalist with extensive knowledge of and involvement in Brazoria County,” Walls said. “She is uniquely qualified to lead The Facts.”

Mintz is a member of Angleton Rotary and has served as that organization’s president. She is a member of Most Holy Trinity Catholic Church, served on the Salvation Army advisory board for many years and was a member of the Community Impact Panel for Brazoria County United Way. She also volunteers with True to Life Ministries.

She serves on the board of Texas Associated Press Managing Editors and was president of that organization in 2013.

Mintz is grateful for the opportunity she has had to grow her career in Brazoria County.

“It is rare for a newspaper professional to be able to put down roots in one community and still advance professionally,” Mintz said. “I will always be grateful to Bill and to Southern Newspapers for that opportunity.

“Bill will be greatly missed, but he has built a strong team here at The Facts, and all of us will work hard to uphold the tradition of excellence and fairness the community has come to expect from its newspaper,” Mintz said.

Mintz and her husband, Ryan, have two children, Mia, 12, and Justin, 8. They live in Rosharon.