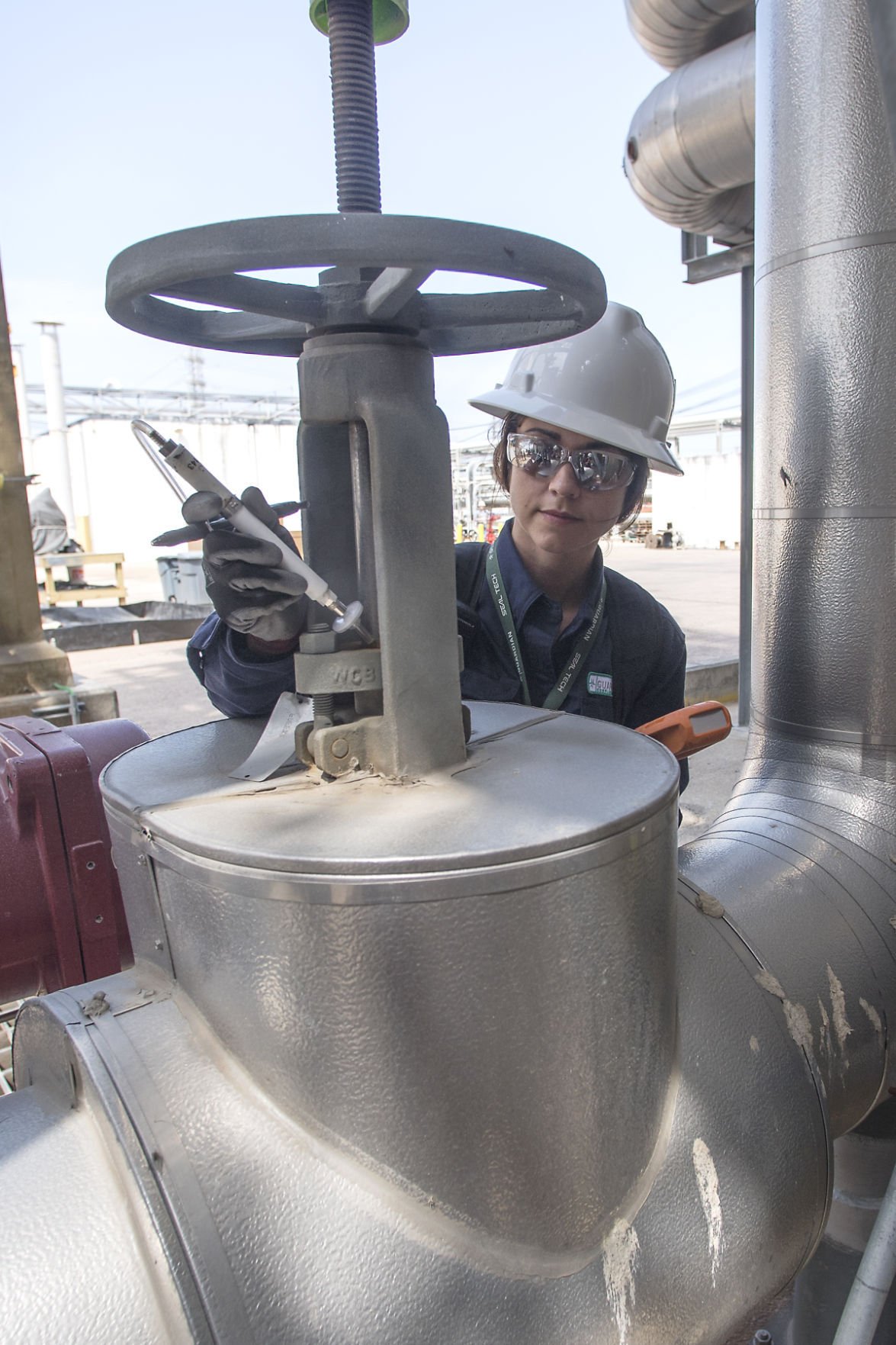 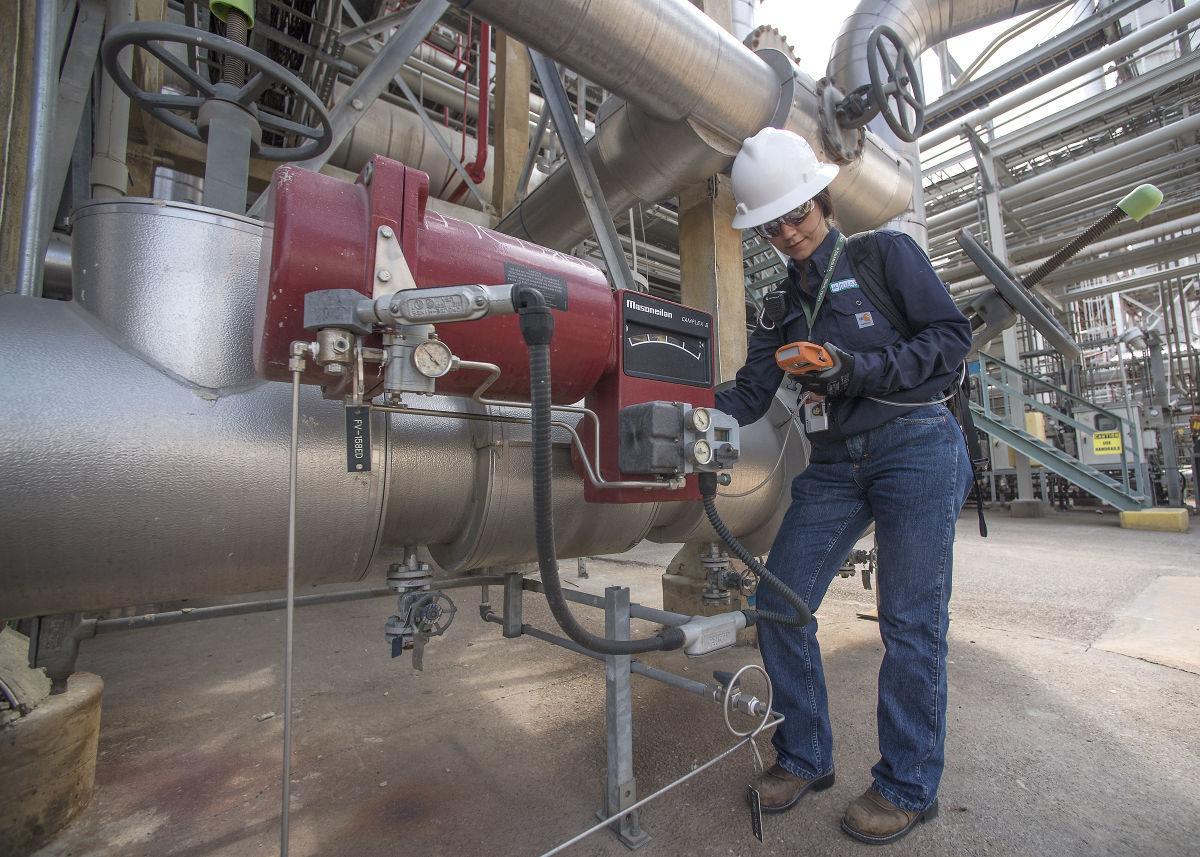 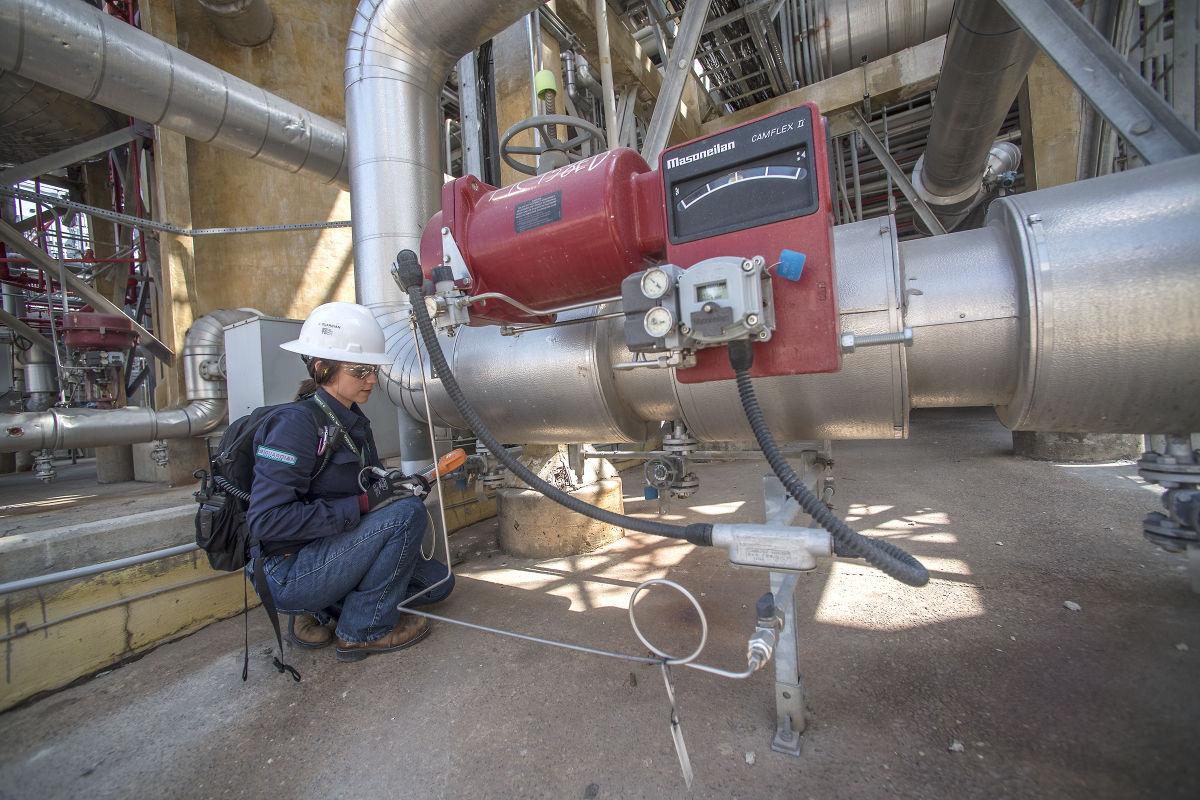 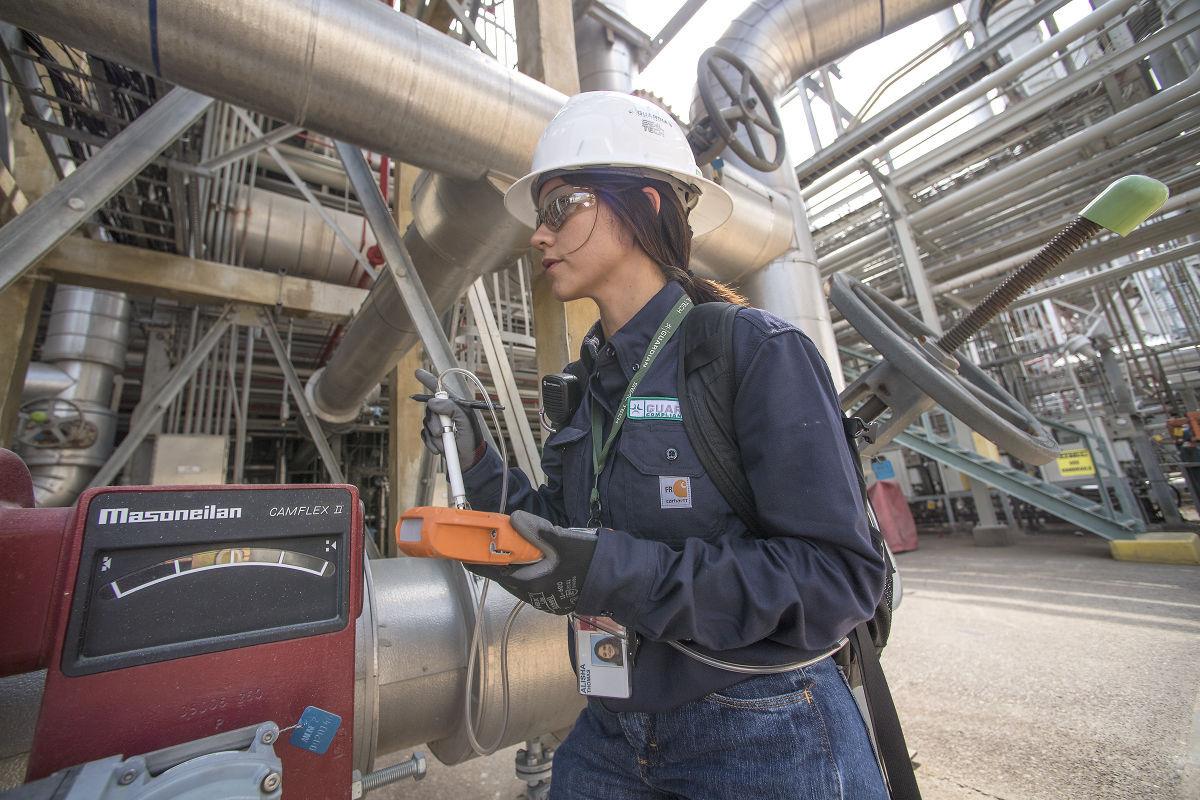 Clearing the air has proven to be a difficult task in Southeast Texas, according to recent environmental and health organizations’ findings on air quality for the Houston-Galveston-Brazoria region.

The part of Southeast Texas we call home recently received a failing grade in the annual American Lung Association State of the Air report. The organization bases its grades on a weighted average of the number of days with high ozone levels, with the county being calculated at 12.7 days a year from 2012-14.

By comparison, Los Angeles County was determined to have the country’s biggest problem with ozone pollution at a weighted average of 109.2 days in 2012-14. Five of the six worst metropolitan areas for ozone were in California, according to the report.

Brazoria County’s ozone problem is caused by its mix of industry and motor vehicles combining with its climate. Warm, sunny days with little to no wind or rain contribute to ozone formation, according to the Air Alliance Houston website.

Transportation is one of three root causes of air pollution in Brazoria County, according to Texas Commission of Environmental Quality spokesman Andrew Keese. Vehicles on the roadways and off-road equipment such as, ships, airplanes, locomotives and construction equipment put pollutants into the air, Keese said in an email.

Air Alliance Houston, in a news release, said industrial plant breakdowns are the most common cause of air pollution. In 2015, 405 breakdowns occurred, releasing 5 million pounds of pollutants into the atmosphere, according to the release.

An incident at Dow Chemical’s Freeport plant was cited as the worst offender in the region for releasing 1.3 million pounds of pollutants last year. According to TCEQ’s Air Emission Event Report, the Freeport plant emitted 1,407 pounds of the carcinogen benzene in a 13-hour period — the state permit allows for no more than 339 pounds, according to the press release.

Exposure of a year or more to high levels of benzene can cause anemia, excessive bleeding, a compromised immune system and leukemia, according to the Centers for Disease Control and Prevention website.

“In regard to Dow and Dow Texas Operations, I want to emphasize that we are committed to protecting the safety of people, communities and the environment,” Dow Chemical Co. spokeswoman Trish Thompson said in an email. “We believe that by pursuing efficient operations that drive environmental benefits for our communities and the world, we will help enable a transition to a more sustainable planet and society. Almost 80 percent of our employees live in Brazoria County, so it only makes sense that we want the air we and our families breathe to be safe.”

According to the American Lung Association, the two most widespread outdoor pollutants are ozone pollution and particle pollution.

Ozone, or smog, is a dangerous pollutant that poses a serious threat to human health. Unlike pollution into the air, ozone is a chemical reaction created when nitrogen oxides (NOx) and volatile organic compounds (VOCs) combine in the air and are heated by the sun to form ozone, according to Air Alliance Houston’s website.

Ozone also develops from gases released from tailpipes, smokestacks and other sources, according to the American Lung Association website.

According to the Environmental Protection Agency, ozone can cause breathing problems for children, the elderly, anyone with asthma or people who are active outdoors. People with genetic characteristics and people with reduced intake of nutrients, such as vitamins C and E, are at a greater risk.

Chest pains, coughing, throat irritation and airway inflammation are examples of health problems a person may experience with ozone exposure, the website states.

Particle pollution, on the other hand, is a mix of tiny solids and liquid particles small enough to pass through nasal passages and into the lungs, the American Lung Association site says.

Fine particles come from various sources including soot, smoke and dust which are emitted into the air. Other fine particles get stirred up from vehicles or form from chemical reactions, according to Air Alliance Houston’s website.

While some particles come from local elements, other particles travel across the globe, the site states. One example is a widespread dust event that originated in Mexico on Dec. 22, 2013.

Federal and state regulators allow certain levels of pollutants to be released, but industrial upsets and breakdowns can cause companies to exceed those limits. More than 68 million pounds of mostly illegal air pollution were released from 679 facilities in the state during 3,421 incidents of breakdowns and maintenance in 2015, Air Alliance Houston states.

Both the Texas Commission of Environmental Quality and private businesses monitor air quality. TCEQ monitors what is known as ambient air, while major industries in the area, including Dow Chemical Co., BASF Corp. and INEOS, monitor the emissions created by their own facilities.

The Texas Commission of Environmental Quality has six particle pollution monitors in the greater Houston-Galveston-Brazoria area with the ability to detect particles 2.5 micrometers in diameter — smaller than the human eye can see.

All six particle pollution monitors in the region are achieving the 2008 standard, Keese said.

For coarse particles, or PM10, primary and secondary particles cannot surpass 150 micrograms per cubic meter in a 24-hour period and cannot exceed more than once a year on average over three years, according to NAAQS standards posted on EPA’s website.

TCEQ has four monitoring sites throughout Brazoria County — one each in Clute, Freeport, Lake Jackson and Manvel.

Keese said 15 of the 20 ozone monitors in the same area monitored levels below the standard last year.

“Dow has a number of processes in place to help ensure that we are not exceeding any permits,” Thompson said. “We have Continuous Emissions Monitoring Systems that measure specific substances, such as hydrocarbons and VOCs from certain emission points. We have process alarms that immediately alert us to any increases well prior to exceeding permitted limits. We also have several external monitors that alert us of unplanned emissions so that we can respond immediately as required.”

Businesses are required to report these events and its monitor readings to TCEQ to ensure they meet the specific requirements set by the federal government.

“BASF tests our individual emission sources as required by our permit conditions, and as requested by the TCEQ. The specific emissions type and frequency of testing varies from source to source across our site,” BASF Corp. spokeswoman Cindy Suggs said in an email.

Companies work to ensure they remain under permitted limits.

Advice to improve air quality is simple, but takes a group effort.

“Tell your local and state officials to take steps to clean up air pollution. Send a message to Congress to tell them we need them to support cleaner, healthier air,” Strother said. “Cleaning up air pollution requires a strong and coordinated effort on the part of our federal and state leaders. The President, the EPA Administrator, members of Congress, governors and state leaders all have a key role to play. These current and future leaders have a choice to make: either support steps to improve the air we breathe so that it does not cause or worsen lung disease, or allow pressure from polluting industries to weaken healthy air protections.”

Should Brazoria County beaches have lifeguards?