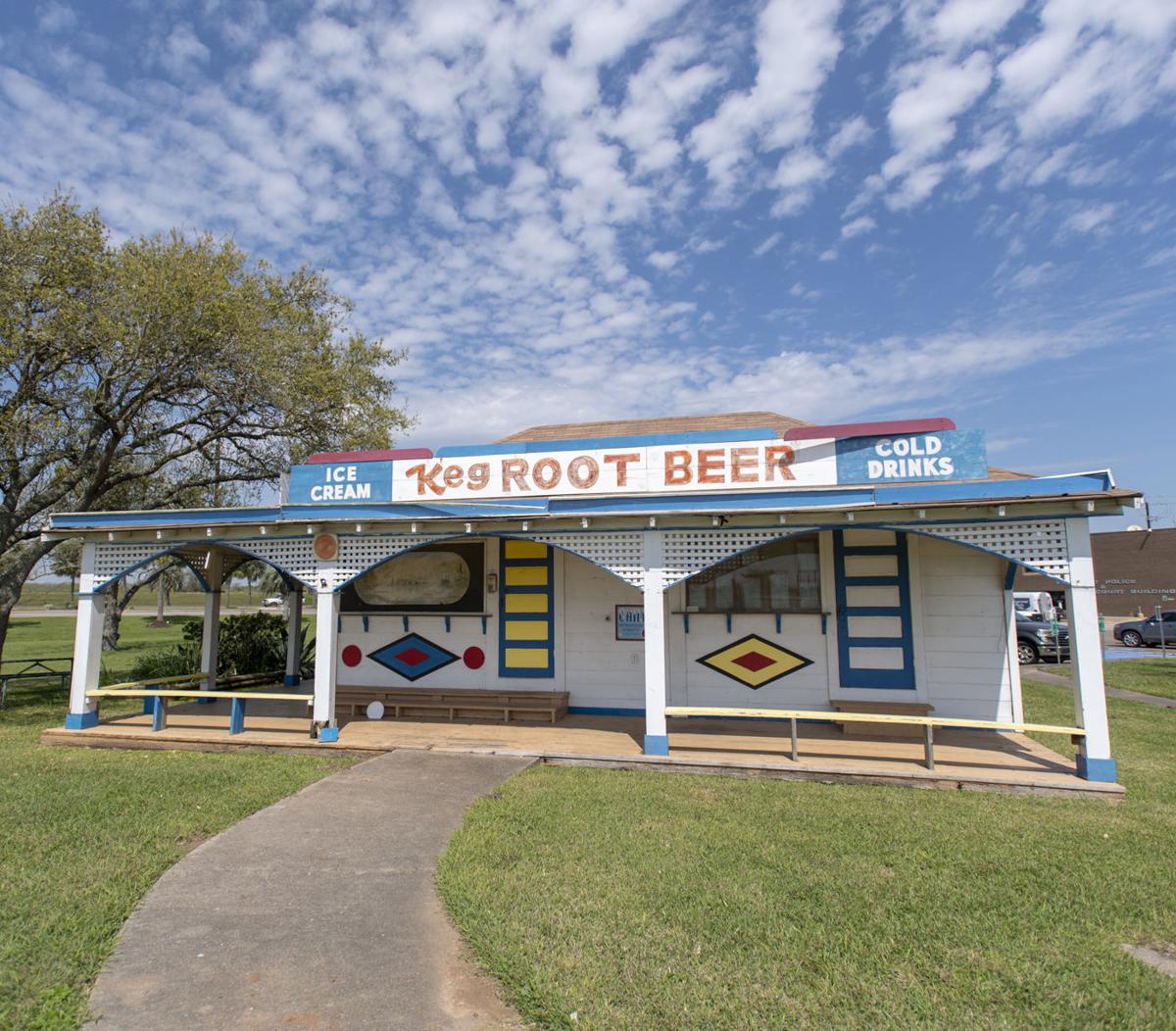 Henry Antonelli’s Root Beer stand was donated to the city of Freeport and sits vacant Tuesday in Freeport Municipal Park. 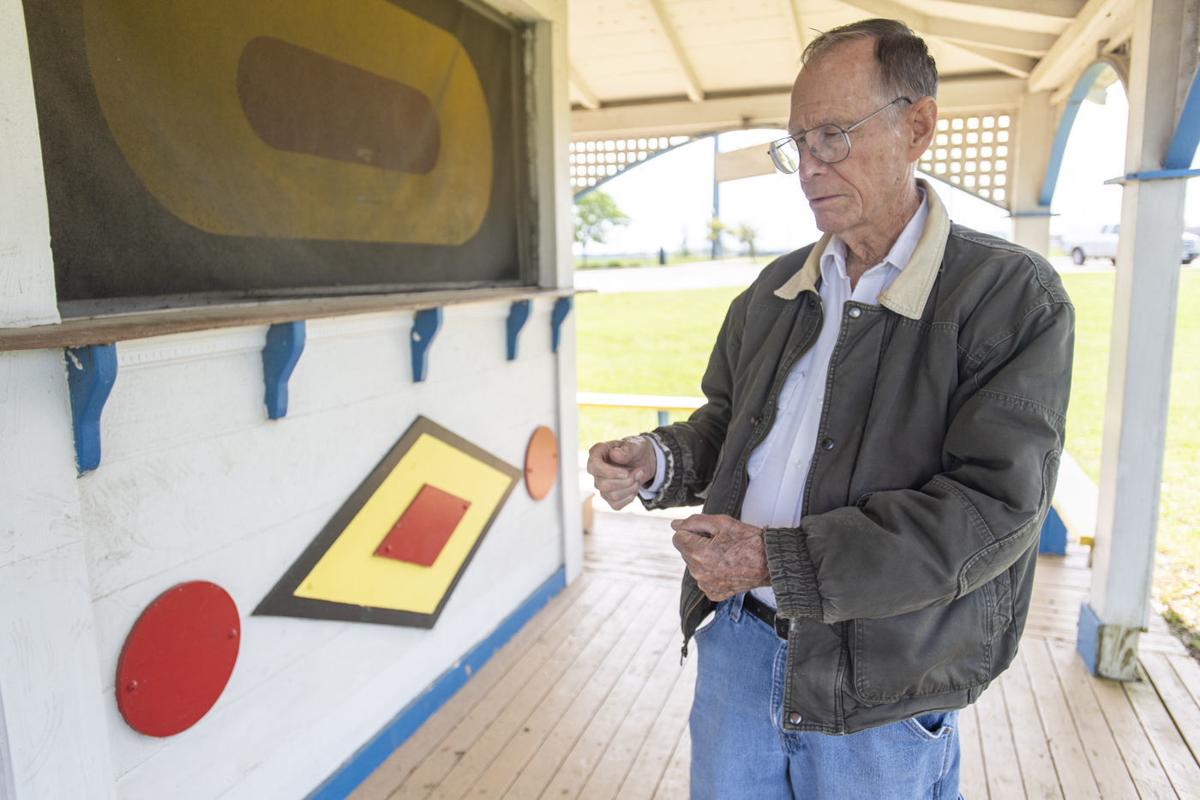 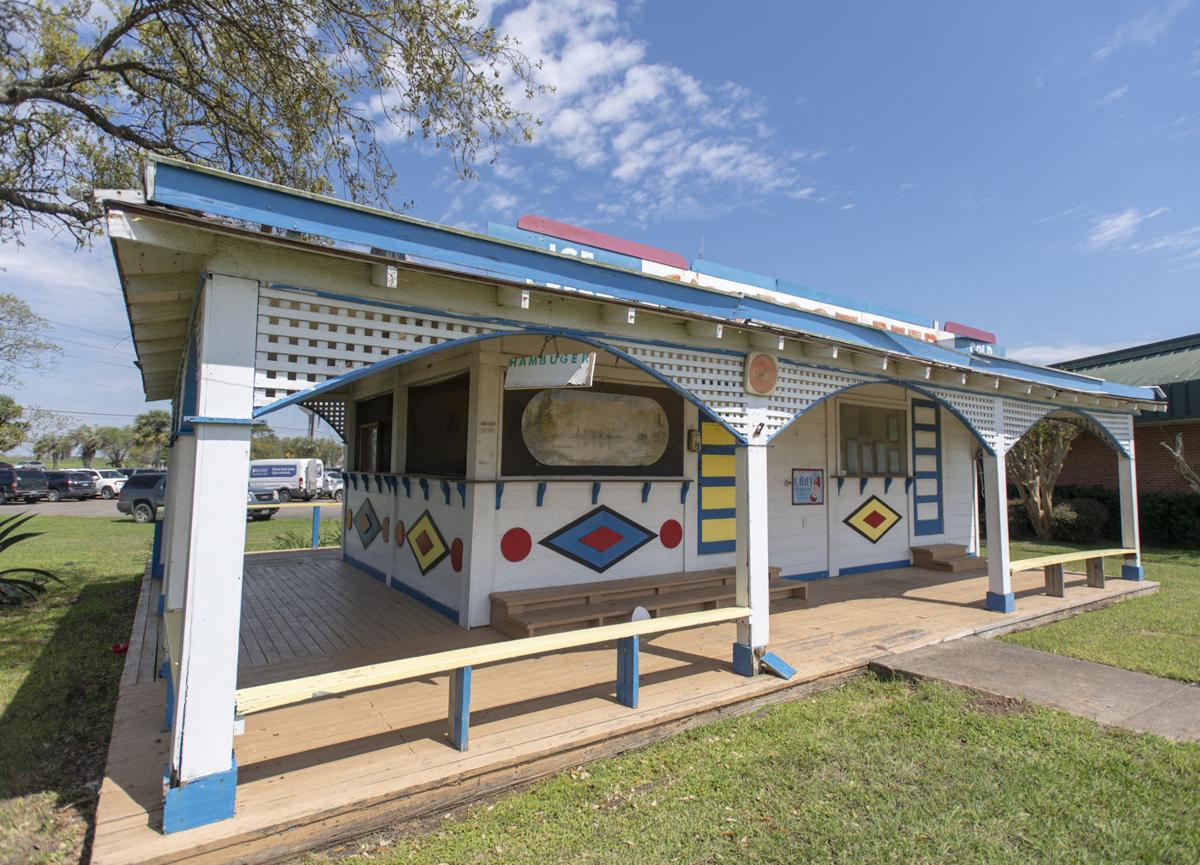 Henry Antonelli’s Root Beer stand was donated to the city of Freeport and sits vacant Tuesday in Freeport Municipal Park.

FREEPORT — Fenced off for months, people have wondered for a while what’s going on with two of Freeport’s beloved landmarks, the Mystery boat and Antonelli’s Root Beer stand.

The city has been working to refurbish the old icons for a while now, Mayor Troy Brimage said. But the landmarks aren’t going anywhere anytime soon.

A tribute to the shrimping industry that once drove Freeport’s economy, the Mystery boat was an old shrimping boat turned into the landmark after being retired in about 1965, Freeport’s unofficial historian Nat Hickey said.

“Freeport used to be the shrimp capital of the world,” he said. “In fact, the frozen shrimp business was pioneered right here ... There used to be so many shrimp boats you could almost walk across the river on boats tied up to each other offshore.”

It was also an icon to the fishing boat parties people could go on back then, Hickey said. People could pay $75 for bait, tackle and food for 10 people to go out on a boat all day and fish. But as the sea got over-fished, shrimp moved away and the fishing scene in the area changed.

Inside the Mystery boat today, it’s all rotten, so the city is hoping part of it can be replaced with a steel hull, Brimage said. He expects to have word on the matter in a couple of weeks, he said.

Antonelli’s Root Beer stand, on the other hand, is in much worse shape as it probably needs extensive remodeling, Hickey said. The city didn’t yet say exactly how they hope to bring back the icon, only that they hope to.

For Hickey, the stand brings back sweet memories of root beer floats in hot childhood summers with people lined up to get a scoop of vanilla ice cream dunked in the fizzy beverage. But it also brings back memories of a friendly rivalry between Nat Hickey Sr., his dad, and Antonelli, he said.

“Antonelli’s, in addition to being a root beer stand, was a hamburger stand and my dad had a burger stand,” Hickey said. “And Antonelli’s and my dad’s shop were just two blocks apart.”

That was back in the 1930s, Hickey said, recalling the days he spent flipping burgers with his dad. Years later, Antonelli’s son, John Henry, a doctor in San Antonio, donated the stand to the city to be preserved as a local historic icon and landmark.

Until the city gets the two icons back into pristine and safe condition, the former Instagram-worthy photo props remain fenced off.