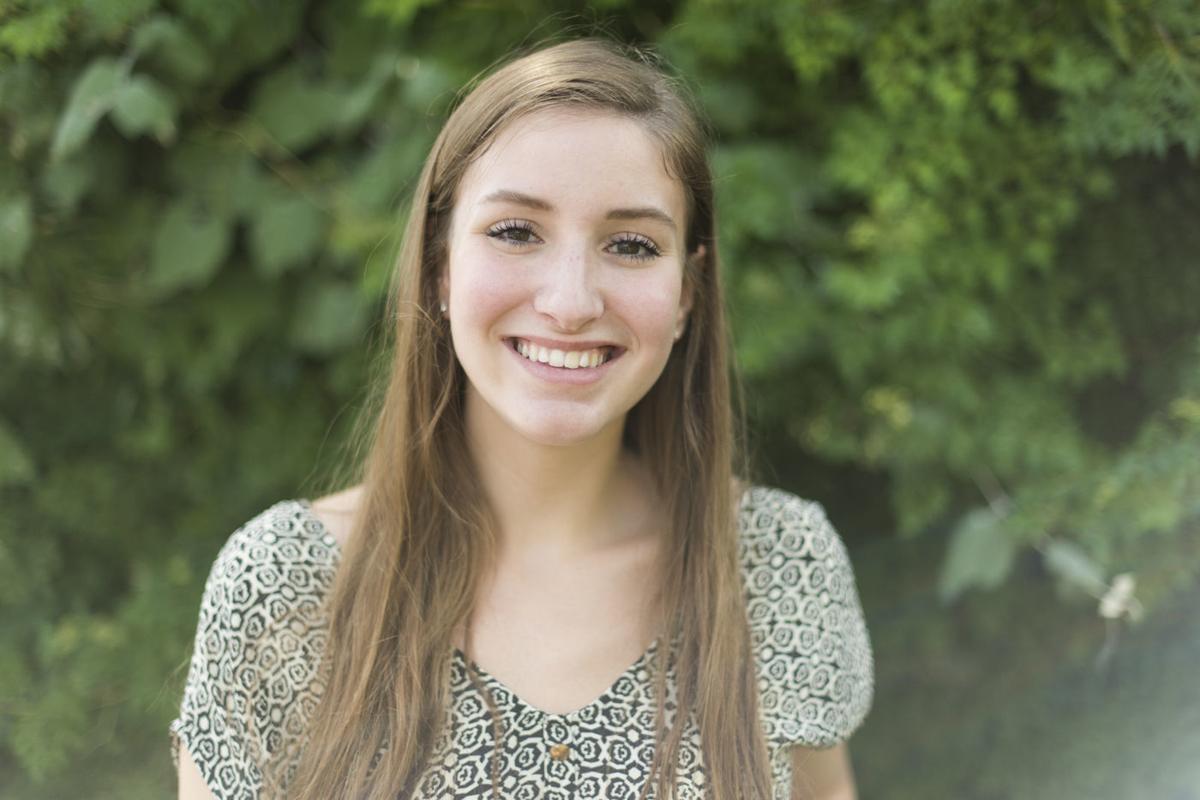 Lake Jackson resident and senior at the University of Texas, Cara Daeschner, studied abroad over the summer and created a documentary of cultured people living in England. 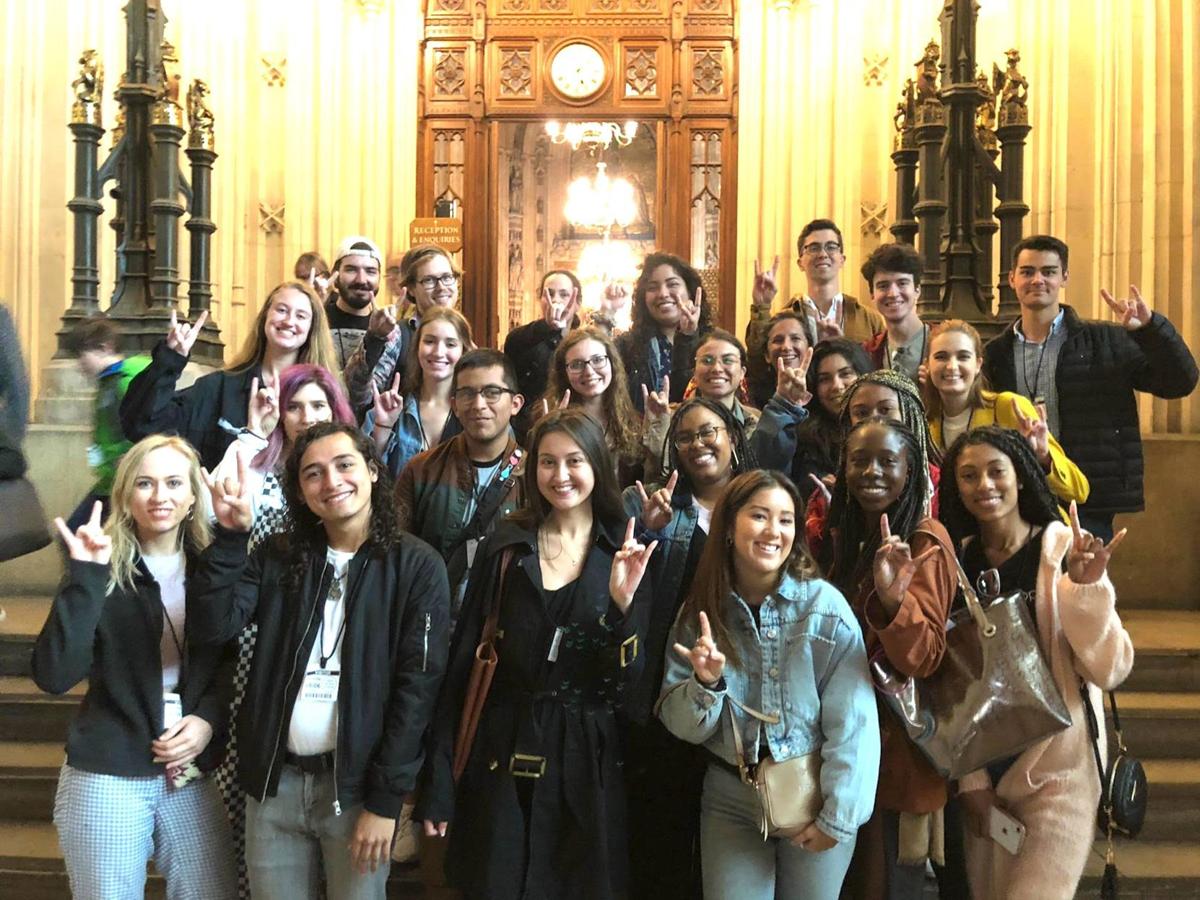 As part of the class “Community Life Documented,” roughly 20 University of Texas students were tasked with creating documentaries that highlighted people from different cultures living in England. 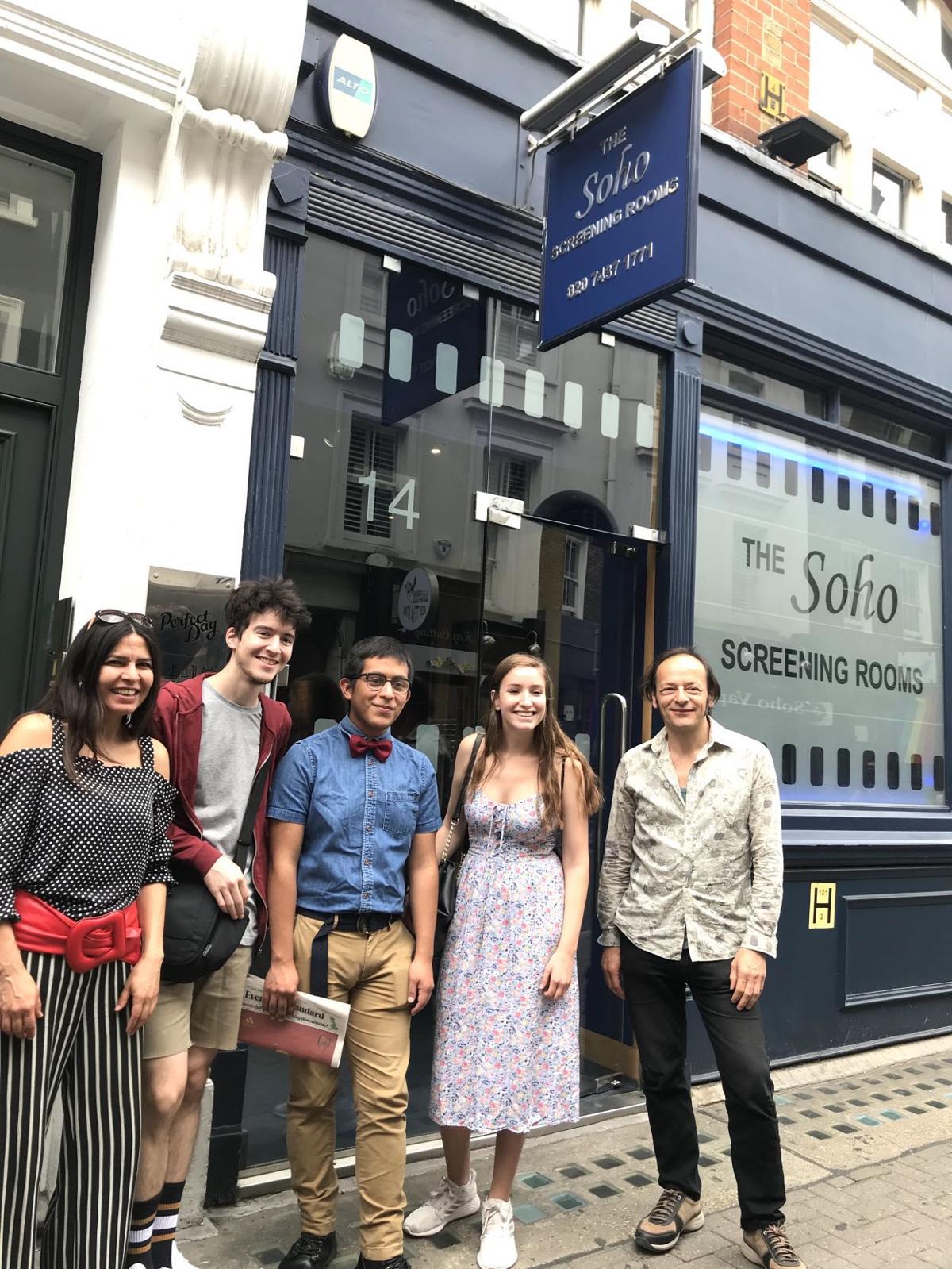 Lake Jackson resident and senior at the University of Texas, Cara Daeschner, studied abroad over the summer and created a documentary of cultured people living in England.

As part of the class “Community Life Documented,” roughly 20 University of Texas students were tasked with creating documentaries that highlighted people from different cultures living in England.

LAKE JACKSON — Cara Daeschner could talk in great detail about her travels to England over the summer. Instead, she made a documentary about it.

Daeschner, a student at the University of Texas, spent parts of June and July in the United Kingdom as part of the class “Community Life Documented,” offered by the university. The 21-year-old Lake Jackson resident and roughly 20 other students were tasked with creating documentaries that highlighted people from different cultures living in England.

Her group profiled Luna Montenegro and Adrian Fisher, a duo who create political art together.

“They painted, they wrote,” she said. “They did music. Art itself is typically a solitary thing but they do everything as a duo.”

Since their art was politically focused, her group decided that would be the focus of their documentary, Daeschner said.

The artist duo talked about their politically charged art and opinions on Brexit, the United Kingdom’s 2016 referendum to leave the European Union, Daeschner said.

The duo also talked about a spoon orchestra they would put on where random strangers through which be invited to come out and create music, Daeschner said.

“It was just a collaborative event for the community,” she said.

Crafting a documentary with her teammates, she found there were areas she learned a lot about, such as sound, Daeschner said.

“Learning wise, I was very weak getting into this with sound,” she said. “That is mainly what I focused on when I was abroad, doing sound for my documentary. I feel stronger with doing sound. I worked with mics.”

She was able to immerse herself in English culture in London, too, Daeschner said.

Given that she wants to travel and make documentaries, the trip gave her a lot of practice for the future, Daeschner said.

“Just being able to speak with people that live differently than I do,” she said. “It really made me more passionate for documentary filmmaking by having this experience.”

The basis of the course was to give students an international experience, teacher aide Lourdes Cueva Chacón said.

“The idea of the documentaries was to expose them to different immigrant cultures in the United Kingdom,” she said. “It was just immersing themselves in different communities. The experience was very rich in many, many ways.”

The trip was important for her and the other people involved, student Emily Mercer said.

“We were the first group of this program so it was really special for everyone, getting to be a part of the trial run,” she said. “It also taught us a lot about documentary-making. I learned a lot about the documentary making process as well.”

It was fantastic to be immersed in the British culture and have to learn the cultural differences, Mercer said.

“I have a new outlook on different countries now for sure,” she said.

“It is visual storytelling,” she said. “People have stories they want to tell.”