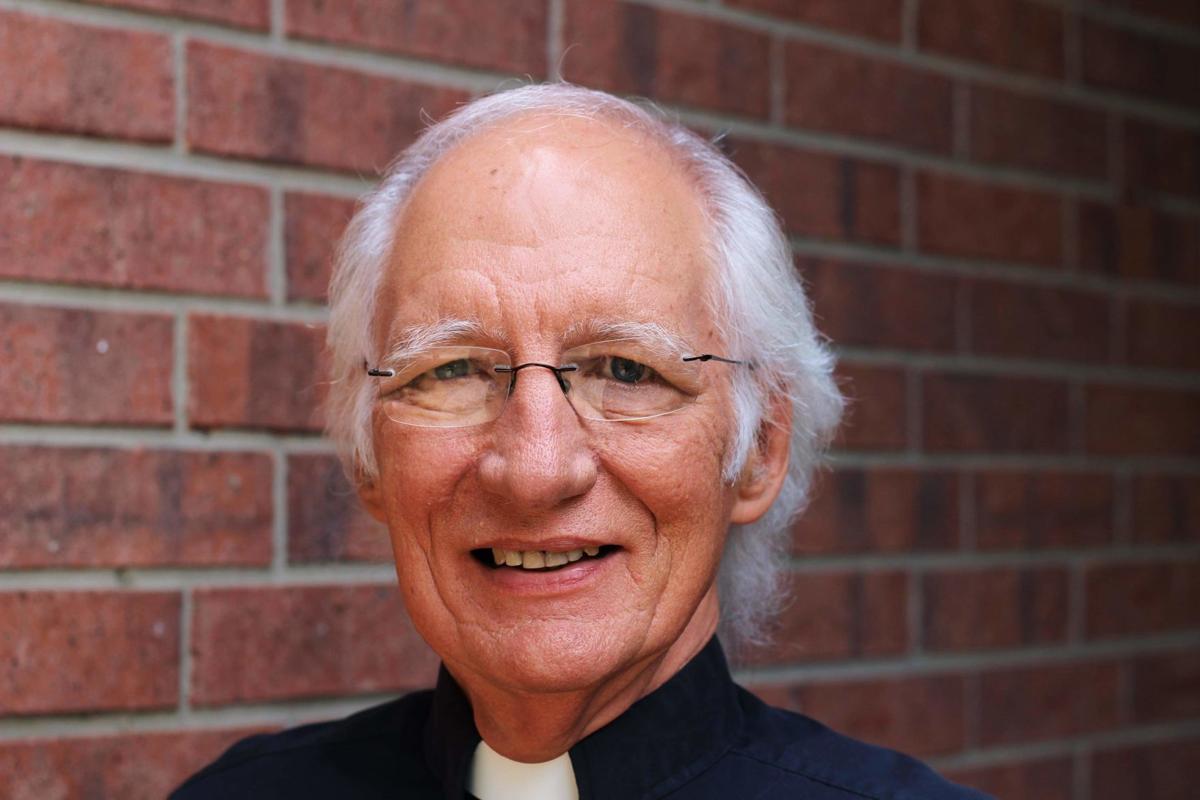 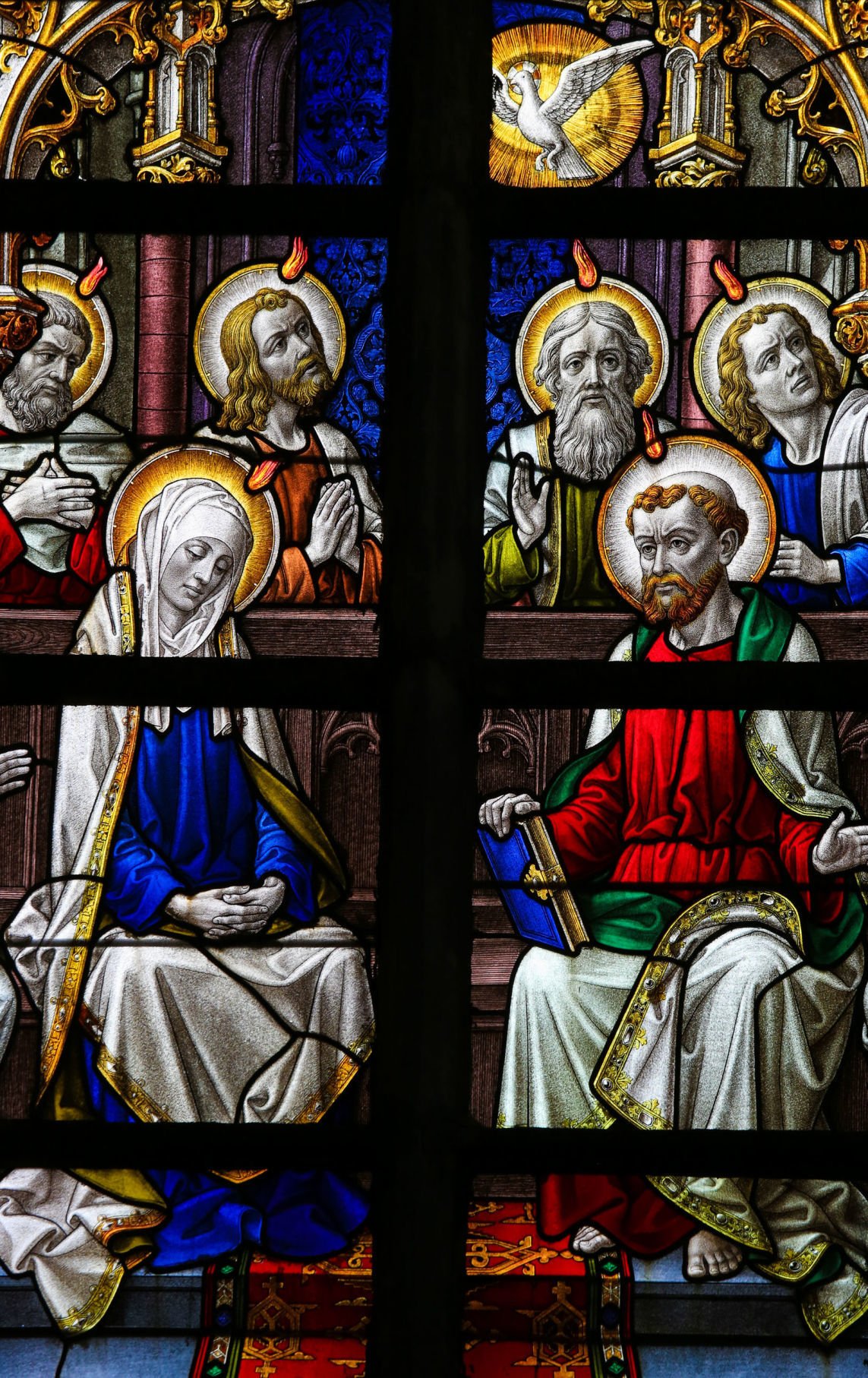 A stained Glass window in St Gummarus Church in Lier, Belgium, depicts Mother Mary and the Apostles at Pentecost.

A stained Glass window in St Gummarus Church in Lier, Belgium, depicts Mother Mary and the Apostles at Pentecost.

It all started with some Phrygians and Parthians, as well as some Cretans and some Medes, plus some Elamites and Cappadocians. The Holy Spirit rushed in violently, with surprising energy and power so that all of these diverse Jewish immigrants in Jerusalem heard in their own native language about the mighty acts of God. Nothing could stop God’s love for the world — not religious authorities, not Roman oppression or brutal crucifixion, not even death itself. God does not turn away from the world but rather continues, through the Spirit, to reach out and surround everyone in God’s loving and forgiving grace.

The Spirit-filled disciples did not use a lofty holy language nor some form of universal language. They spoke so that each could hear in their home tongue, the one they used for telling jokes or for cursing and swearing, the one they used to pray and to dream. The Spirit crossed the usual obstacles that kept them apart so that they all heard in their hearts and felt fully included and valued by the God of welcoming grace. Each different group felt completely included and at home.