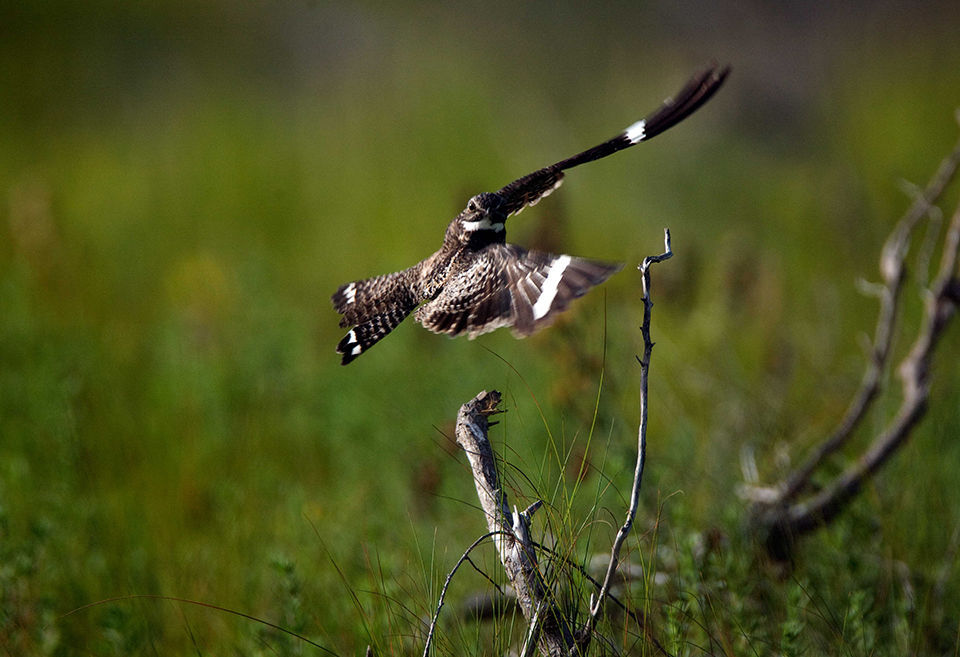 A common nighthawk is shown in flight. 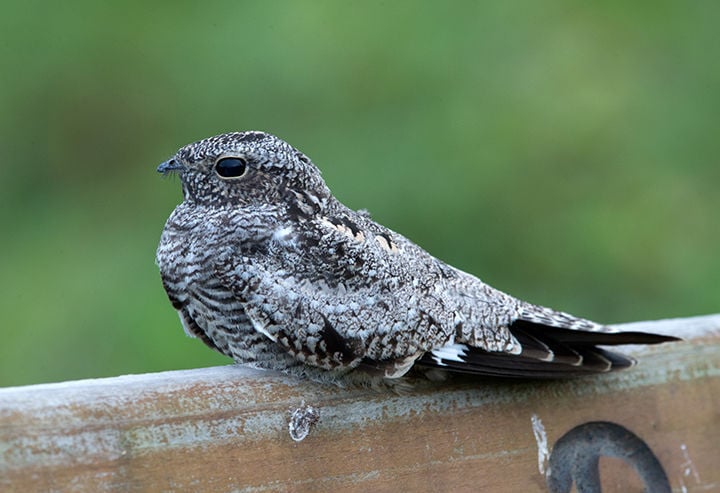 A common nighthawk is shown in flight.

In late spring and summer, you might have noticed a slim, brown bird flying around erratically at dawn and dusk, catching insects. If it had long, slender, tapered wings with a thin white stripe across the wingtip, you might have witnessed the feeding flight of a nighthawk.

Martin Hagne is the Executive Director at Gulf Coast Bird Observatory. Learn more about the observatory at gcbo.org.

Should Brazoria County beaches have lifeguards?