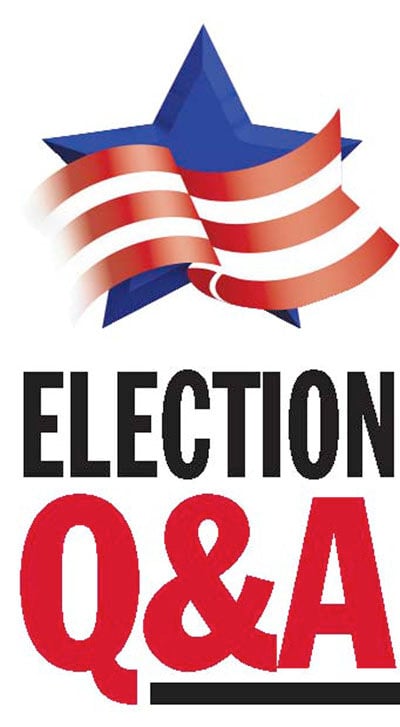 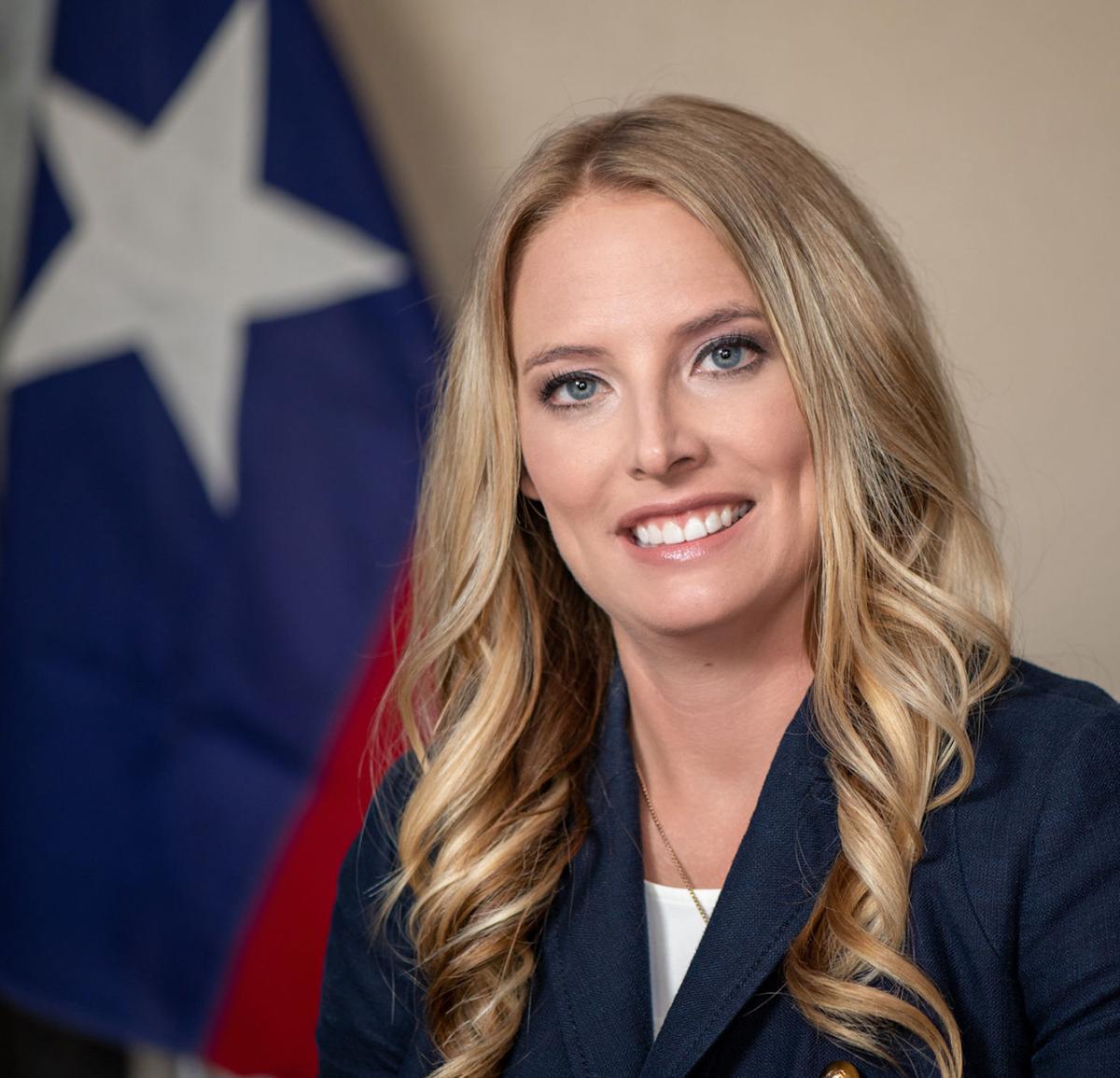 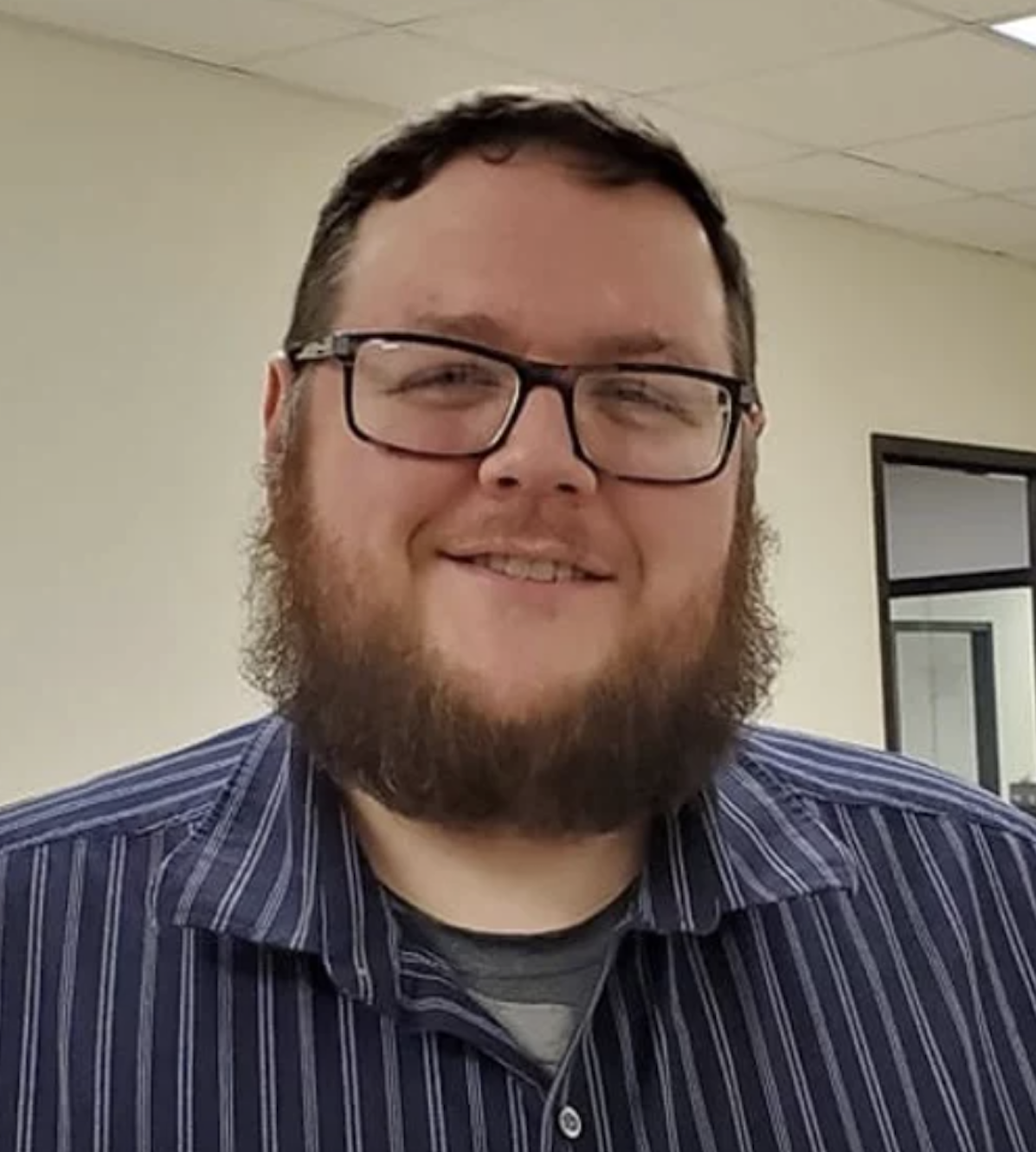 Brazoria County residents will have a new tax assessor-collector after the November elections, with Ro’Vin Garrett vacating her seat and either Republican nominee Kristin Bulanek or Democratic nominee Andrew Bell taking over.

Bell, 36, is originally from Vermont, grew up in Rosharon and now lives in Alvin. He was a forklift driver, but was laid off because of the economic effects of COVID-19. He’s single with no children and never sought public office before. His campaign website can be found at www.andrew-bell.com. The campaign is on Facebook at facebook.com/andrewbellcampaign and on Twitter at @A_Bell_Campaign.