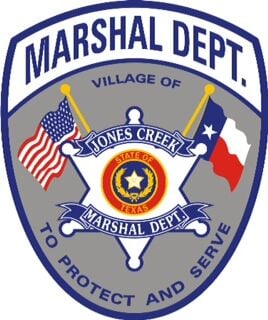 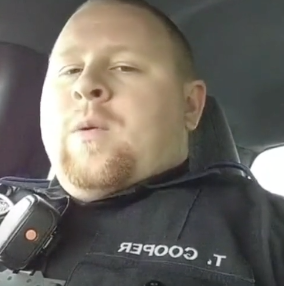 JONES CREEK — Deputy Tait Cooper lost his job with the the Jones Creek Marshal’s Department not because of what he said in a recent TikTok video, but when he said it, the department announced Tuesday.

Cooper’s politically-focused, anti-government video went locally viral last month and resulted in an internal affairs investigation against him. The findings of that investigation resulted in him being fired by the department, Marshal William Tidwell said in a news release.

The outcome is as I would have expected. If he'd been siting in his own vehicle, in his Magellan shirt and khaki shorts, and recorded that video, nothing would ever have been said.

He violated the rules of the job so he has accept the consequences. That’s goes for all regardless what side of the political spectrum. Should have applied to the Olympics but didn’t happen. The network and committee paid the price. Lest viewed Olympics ever

Americans didn’t care to see their actions. Both made their choices and that’s fair