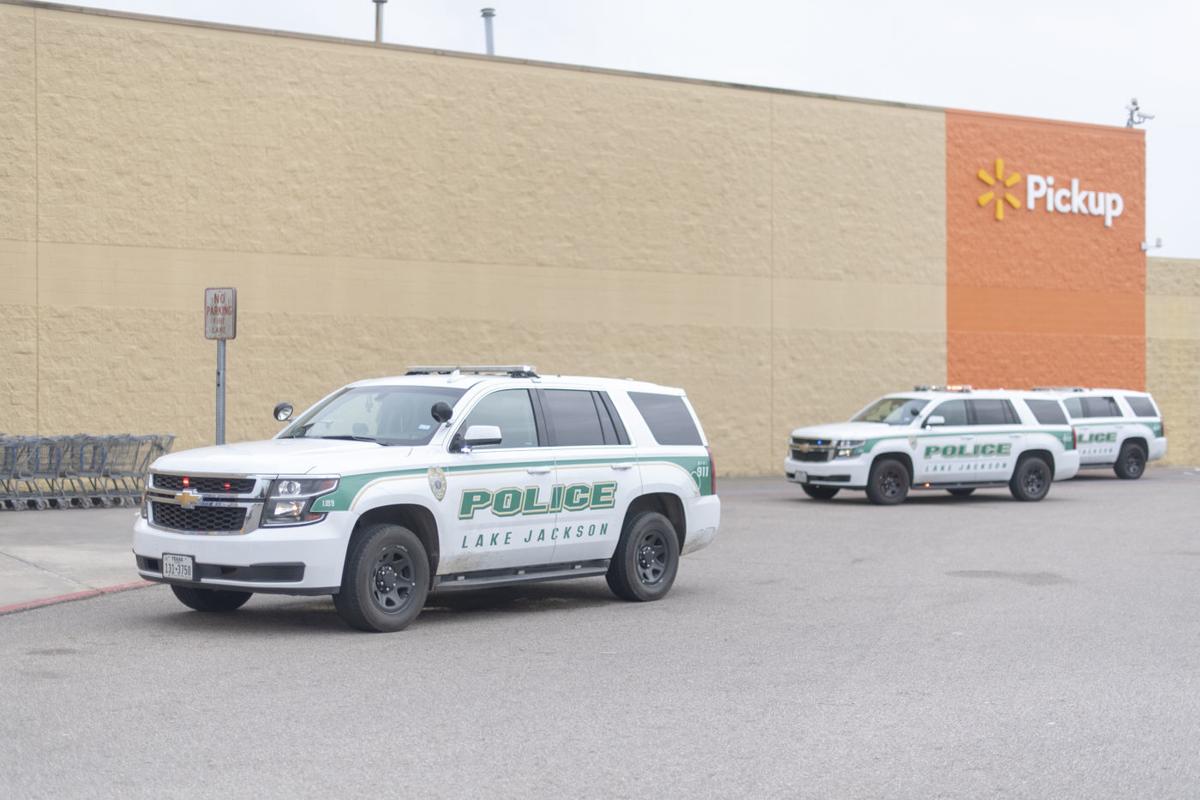 Lake Jackson Police respond to reports of a shooting Saturday near a church off Lake Road. Unsure where the shooting had happened, police initially locked down the nearby Walmart. 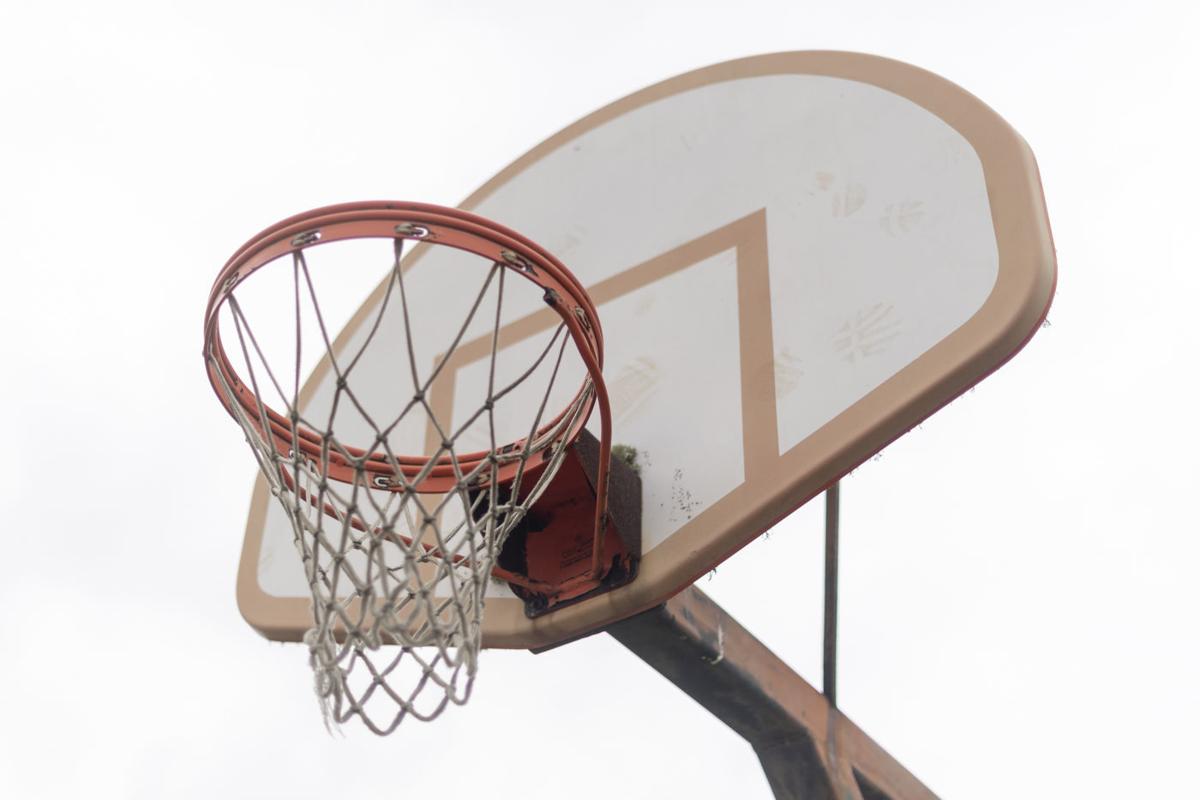 Two young men were playing basketball Saturday in Lake Jackson when they heard gunshots and ran into the nearby Walmart for safety. 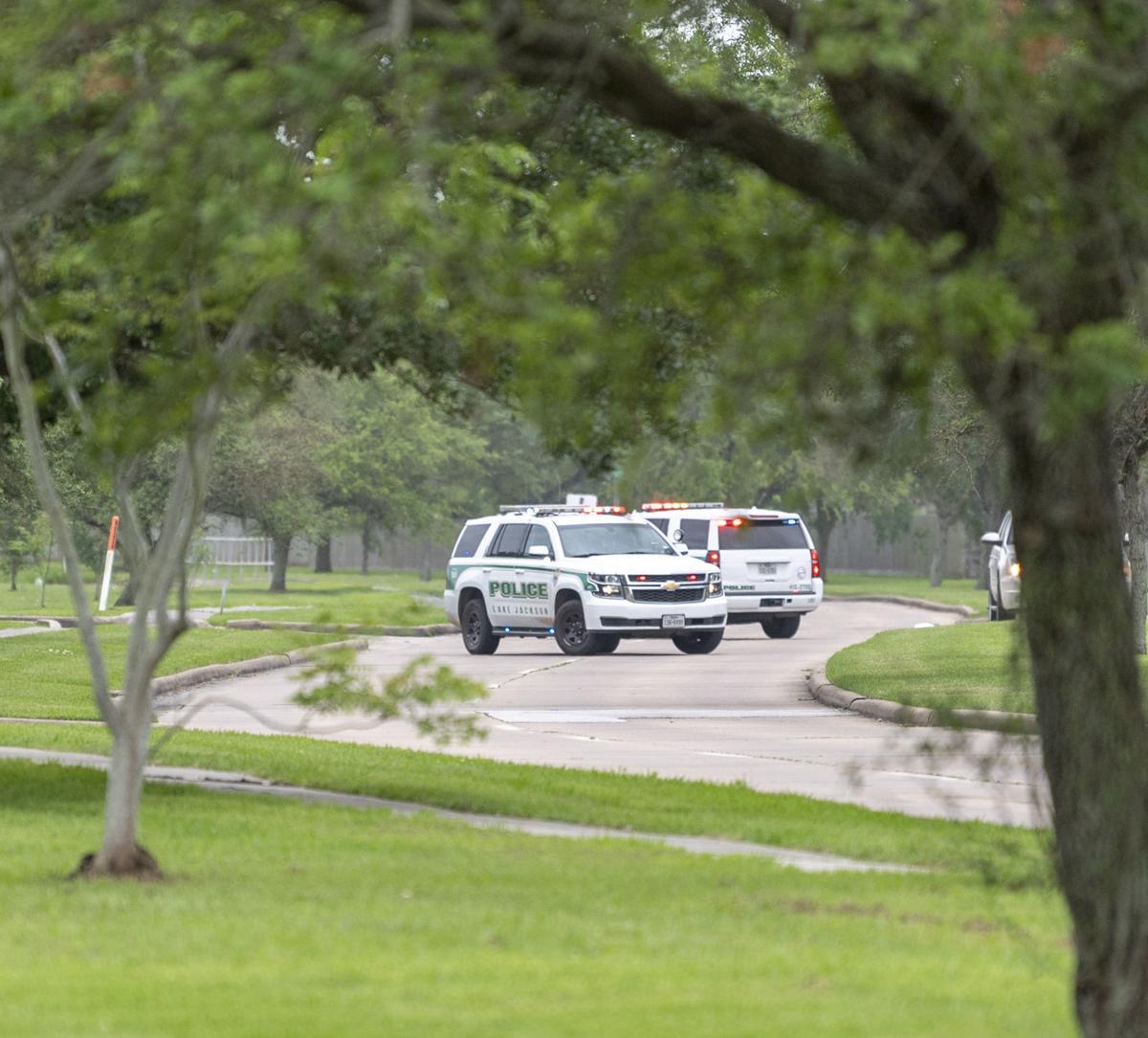 Lake Jackson Police respond to reports of a shooting Saturday near a church off Lake Road.

Lake Jackson Police respond to reports of a shooting Saturday near a church off Lake Road. Unsure where the shooting had happened, police initially locked down the nearby Walmart.

Two young men were playing basketball Saturday in Lake Jackson when they heard gunshots and ran into the nearby Walmart for safety.

Lake Jackson Police respond to reports of a shooting Saturday near a church off Lake Road.

LAKE JACKSON — Police believe a drive-by shooting Saturday afternoon stemmed from a previous incident that also involved a shooting, which is still under investigation. No one was injured in Saturday’s shooting.

The incident was initially believed to have taken place at the Lake Jackson Walmart, but it happened across a field at a church off Lake Road, Lake Jackson Police Lt. Carey Lankford said.

Two young men were playing basketball in the parking lot behind the church when a car pulled through the lot and multiple shots were fired, he said.

The two teenagers took off running across the field toward Walmart and into the store, where they were found by police, Lankford said. The car fled the scene, he said.

“We heard a lot of gunshots and we drove around … and there was an off-duty cop that told us there was a shooting over there,” Tiffany Scherdin said. “They were shooting at people,”

She and her husband Kevin, who live in Lake Jackson, were in their car in the Walmart parking lot.

“The off-duty cop told me at least 20 rounds were shot, and I asked him blatantly, ‘Were they just shooting into the ditch?’ and he said ‘No, it was at people,’” said Kevin Scherdin. “And then right after he told me that, like five cop cars all came.”

Police brought a boy out of the store in handcuffs, so the Scherdins thought he was one of the shooters, but then the officers let him go, they said.

Walmart was placed on lockdown until police located the teenagers and learned what had happened, Lankford said. An ambulance responded to Walmart as a precaution, he said.

No one was hit or injured in the shooting, he said.

The boys left their things behind at the church when they ran and returned to collect them after the incident. Both refused to comment on what happened.

“We believe at this point it stems from a previous altercation that at least one of these young men has had with another group,” Lankford said. “These other people decided to take some shots at them.”

The previous incident was similar in that shots were fired and no one was hit, he said. It’s unknown whether gang or drug activity could be a factor, and involved parties have been uncooperative, he said.

“It appears to be an ongoing situation,” he said. “Today’s investigation is still very active, and the previous incident is still under investigation.”

It didn’t appear that the general public was targeted, Lankford said.

“It was specific to this young man and believed to be stemming from this previous incident,” he said.

Both incidents are still under investigation.