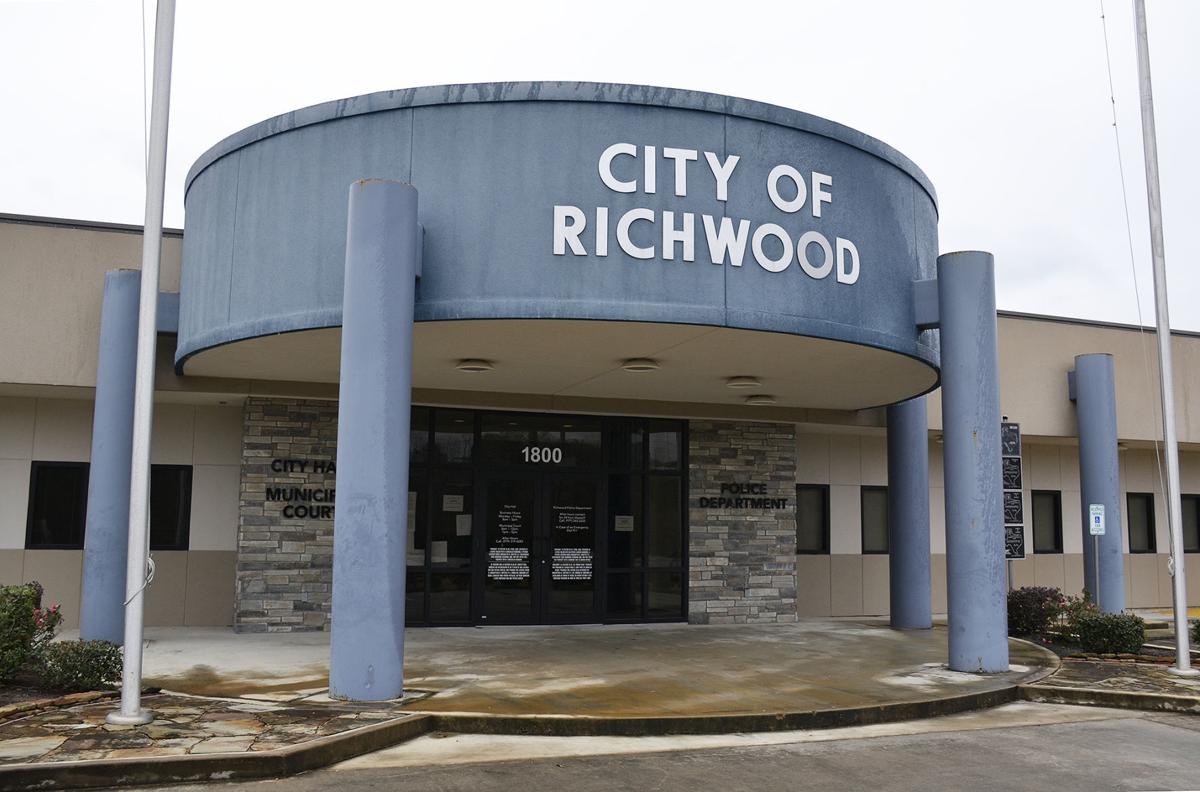 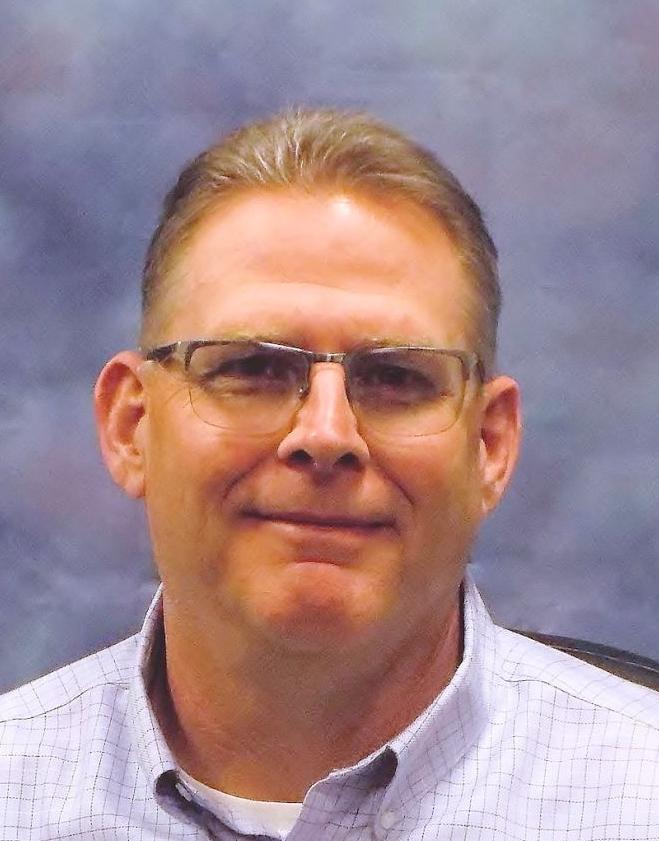 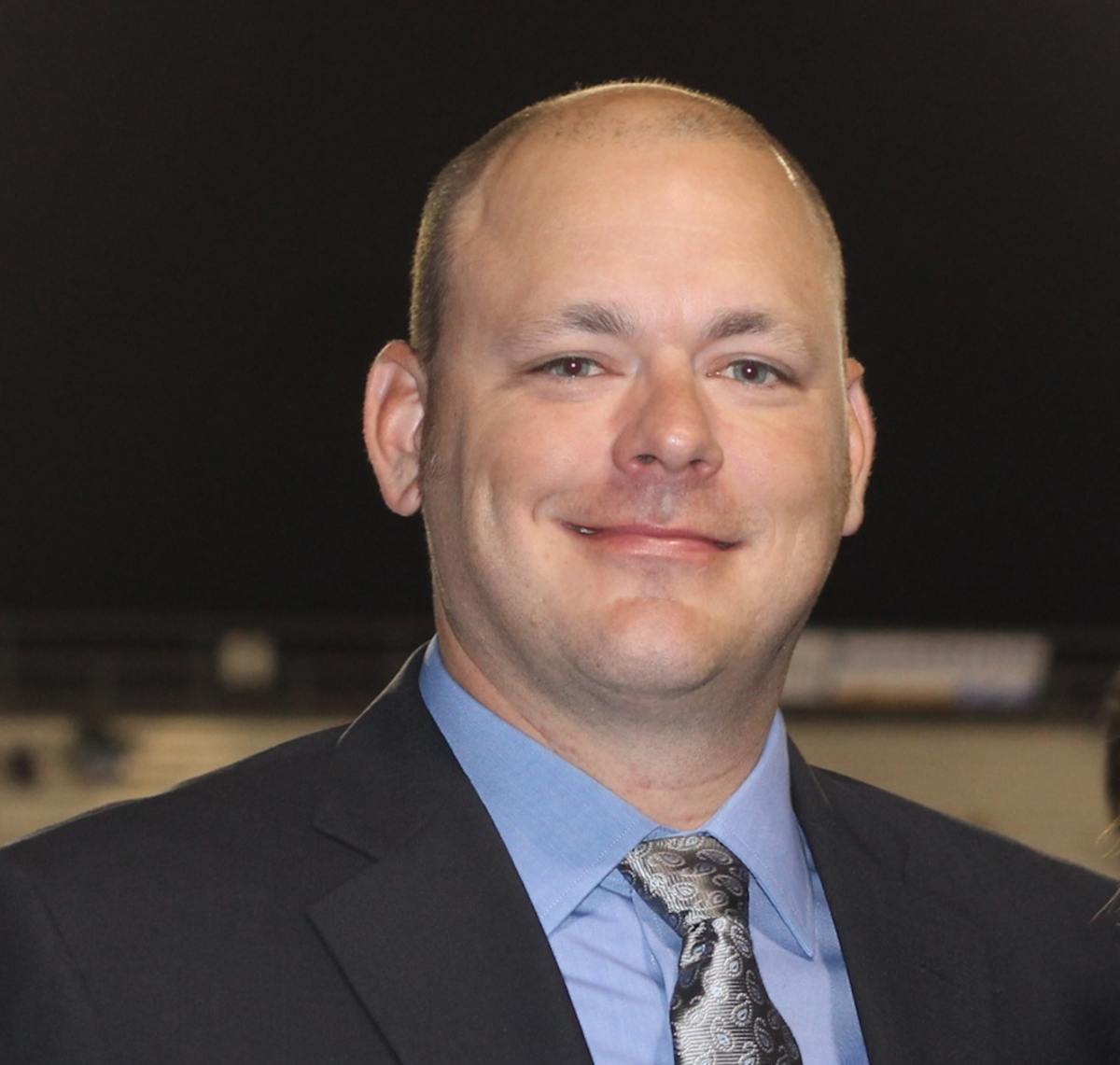 Johnson, 55, is an eight-year resident of Richwood and a native of Oregon. He works as a maintenance engineer and he and his wife have two children.