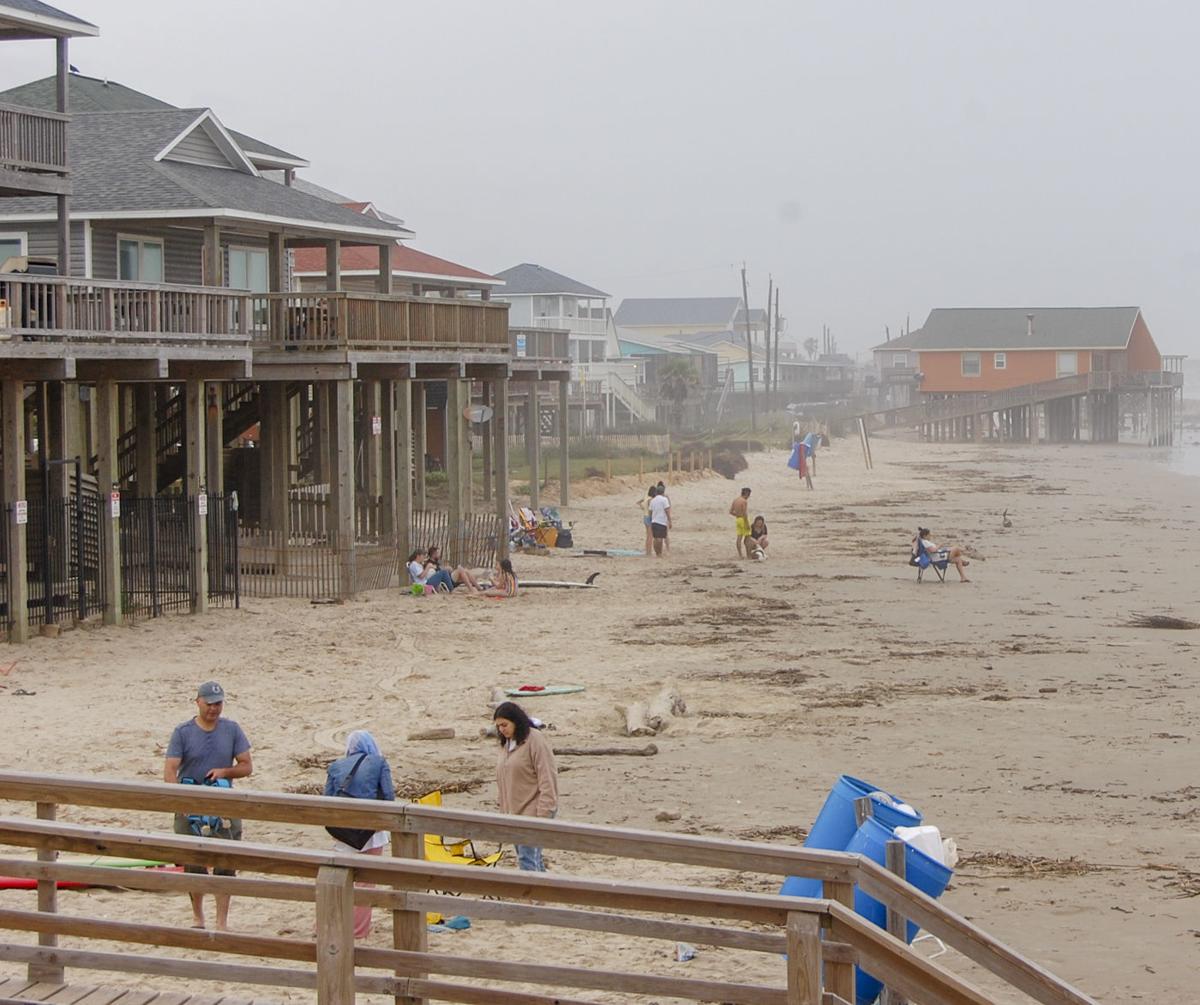 Visitors line Surfside Beach on Saturday afternoon before the village voted to close access to the coast until at least Friday evening. 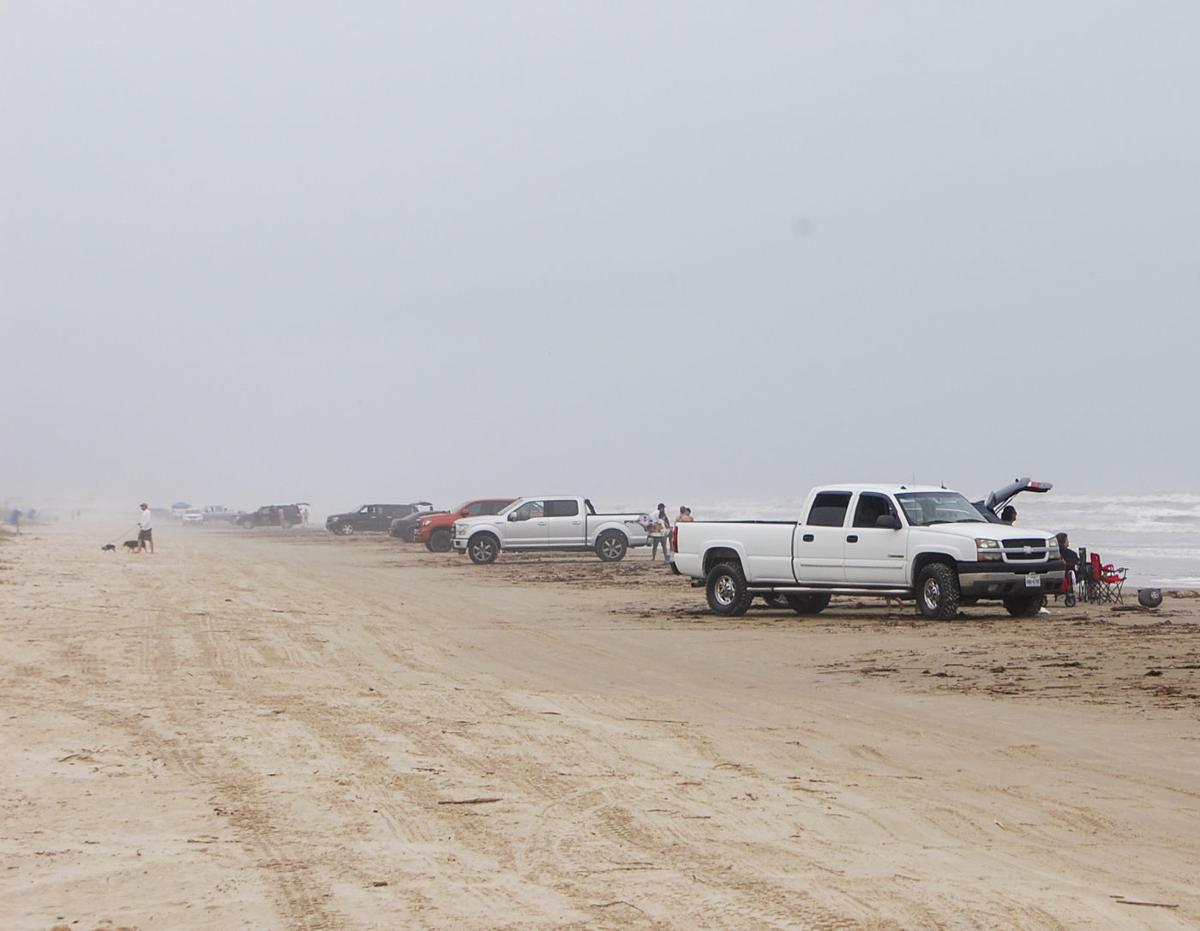 While people were discouraged from congregating at the beach, vehicles were lined up along the Brazoria County shore Saturday afternoon.

Visitors line Surfside Beach on Saturday afternoon before the village voted to close access to the coast until at least Friday evening.

While people were discouraged from congregating at the beach, vehicles were lined up along the Brazoria County shore Saturday afternoon.

The order, which took effect at 8 p.m. Saturday, will remain in effect until council meets again at 5:30 p.m. Friday.

The county followed suit shortly after, announcing at 9:30 p.m. Saturday it was closing all its beaches to vehicular traffic effective immediately, spokeswoman Sharon Trower said.

“On the beach I drove through, and I’m not sure you saw this mayor, but I saw there were around 140 vehicles and I guess if you estimate, that equals about 600 people,” Councilman Gregg Bisso said during Saturday’s meeting. “Almost none of them are our residents, and there’s no telling what they left.”

Mayor Larry Davison wanted the village to wait on locking down the beaches instead of closing them suddenly.

“The problem I have with this is that these cars, they’re on the beach right now, so once you ask them to leave, they’re just going to be in our streets, and they’re going to be on our drives,” Davison said.

He would have preferred giving more notice and letting the natural cycle of beach tourism take its course.

“Tomorrow it’ll rain, so maybe it’ll be more OK to do this later,” Davison said. “I actually suggest we shut it down Monday, when the cars are all gone.”

Other council members responded that they saw many people on the beach Saturday, and they weren’t sure if the mayor understood how many people there were.

Surfside resident Michelle Booth, who has worked to attract people to the beach, argued this time it was a bad idea.

The city also will move forward in adding a lighted sign on the bridge entrance to the community that alerts incoming drivers the beach is closed to vehicular access, starting Monday or Tuesday, Surfside Police Chief Gary Phillips said.

The village’s decision follows that of Freeport, which closed its section of Bryan Beach to visitors Thursday to discourage visitors from hitting the sand.