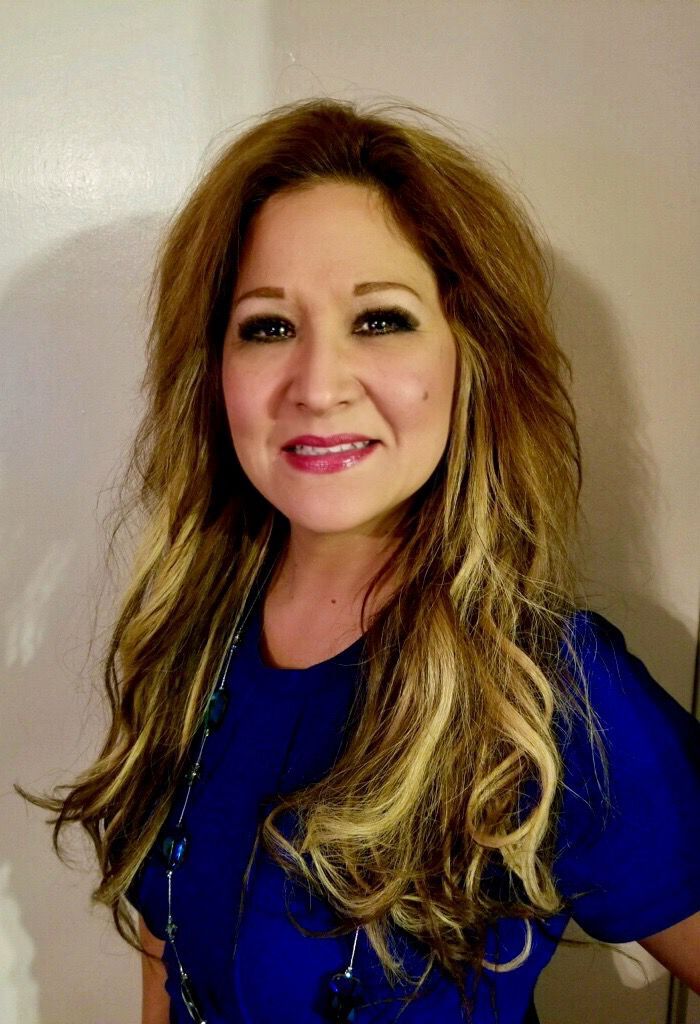 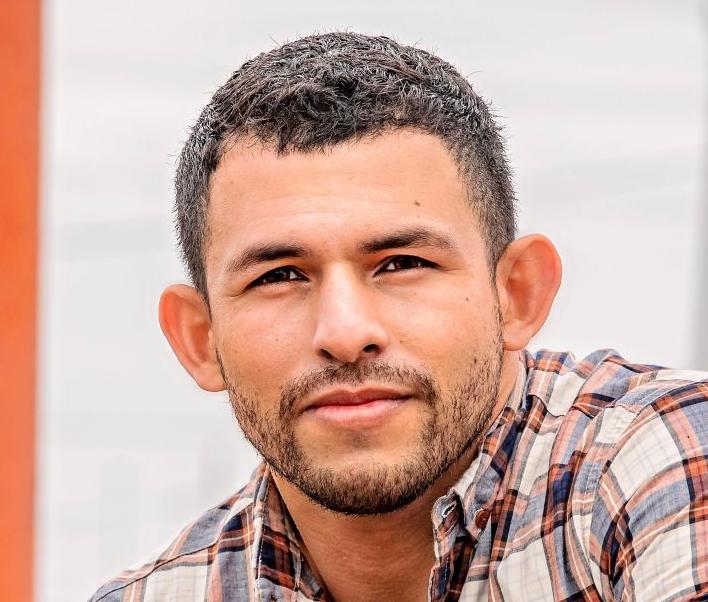 Loeza, 53, has been part of the Freeport community for 28 years alongside her husband Ricardo and their four children, Jesse Loeza, Vanessa Zapata, Marcus Loeza and Josh Ramirez.