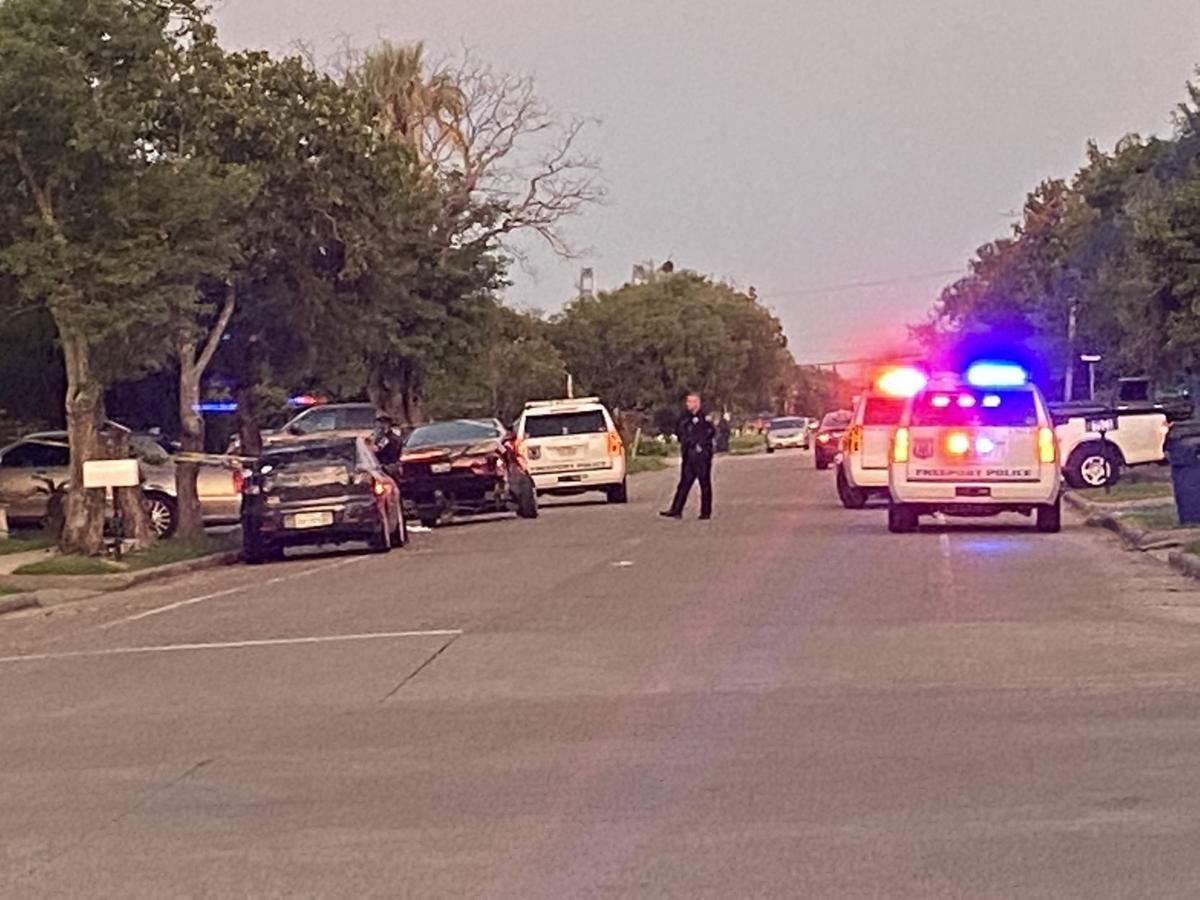 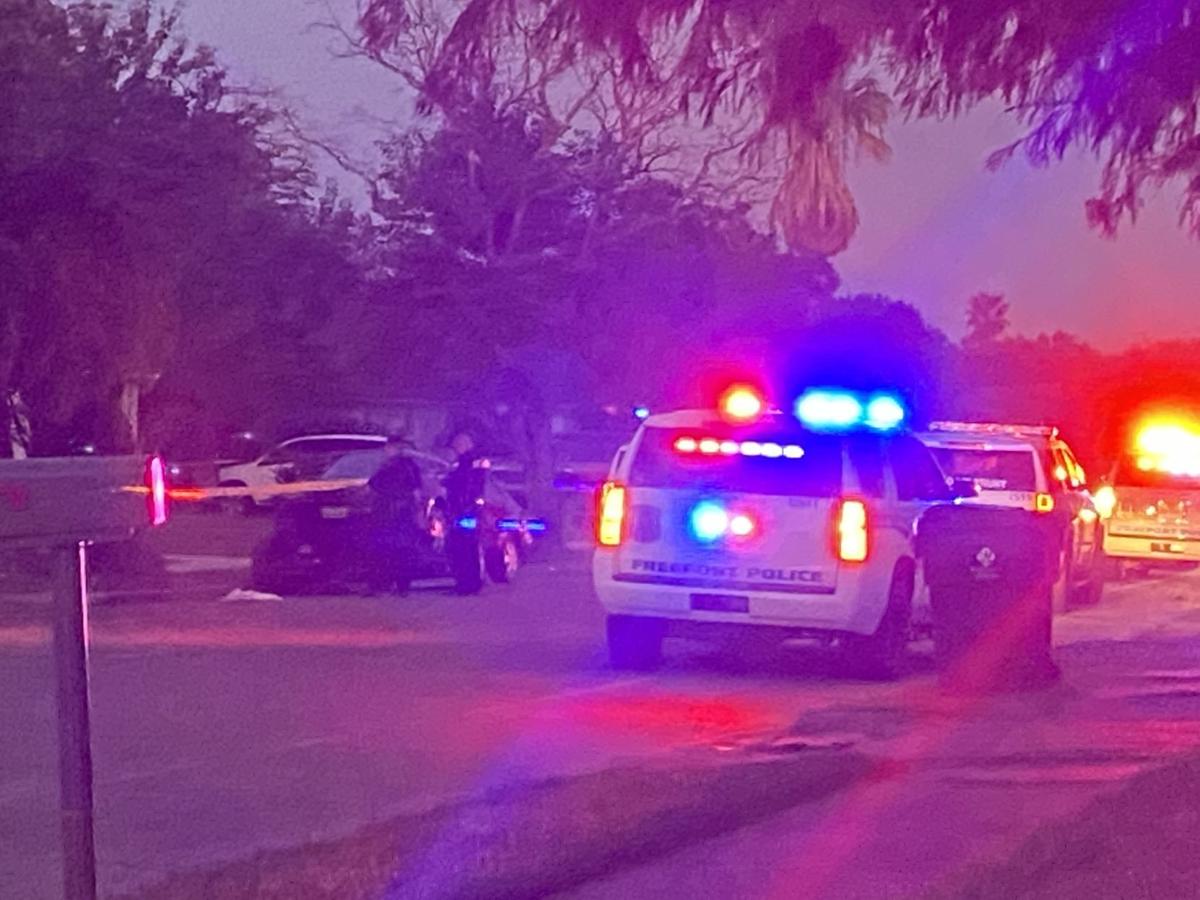 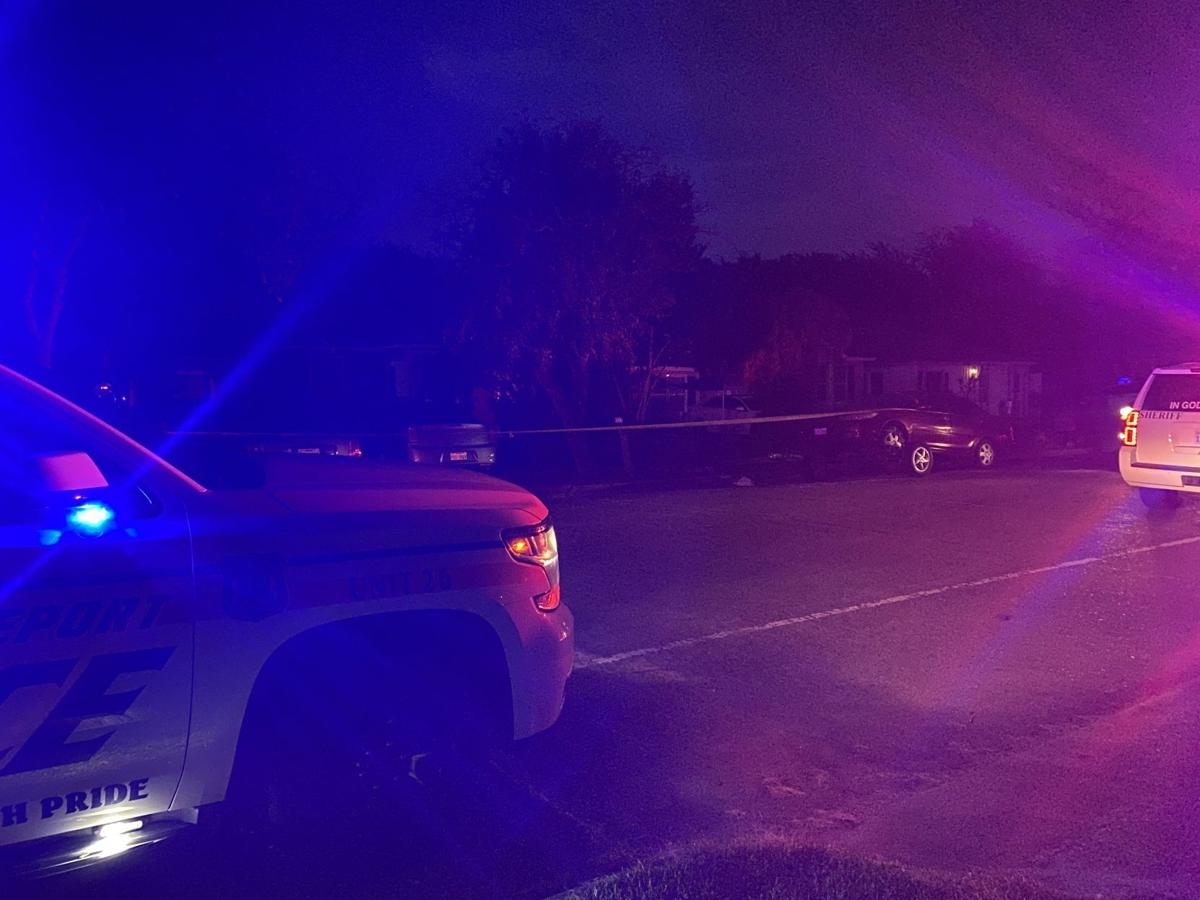 FREEPORT — Eli Gonzalez said he heard “four loud cracks” while he and his wife were outside playing with their dogs in the backyard of their home Wednesday evening. He thought it could have been fireworks until he went to the front of his house.

“We didn’t really know what it was. It could’ve been fireworks or it could’ve been something else,” Gonzales said. “We immediately came into the house, came to the front and checked. There ended up being a body in the middle of two cars in the driveway lying face down.”

The two men shot in freeport story makes no sense. The gun could not have changed hands the four pops were to close together not interrupted firing. I live close by and know what gun shots are . Hope the man living is brought to justice . Karen Phillips