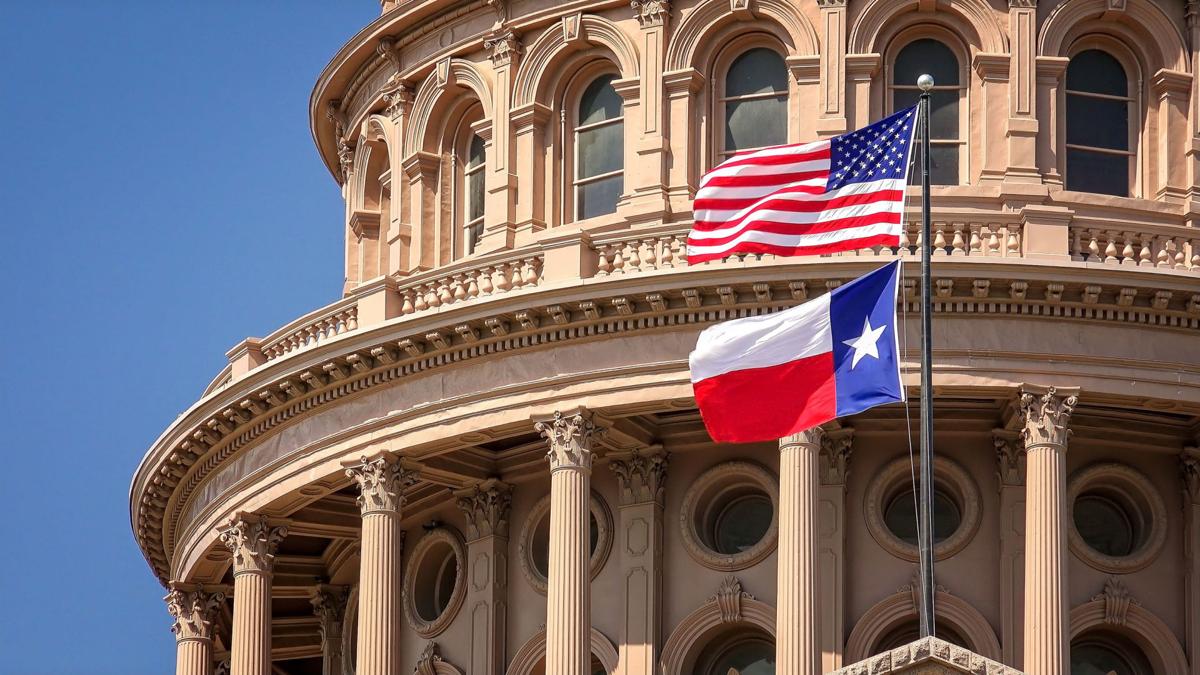 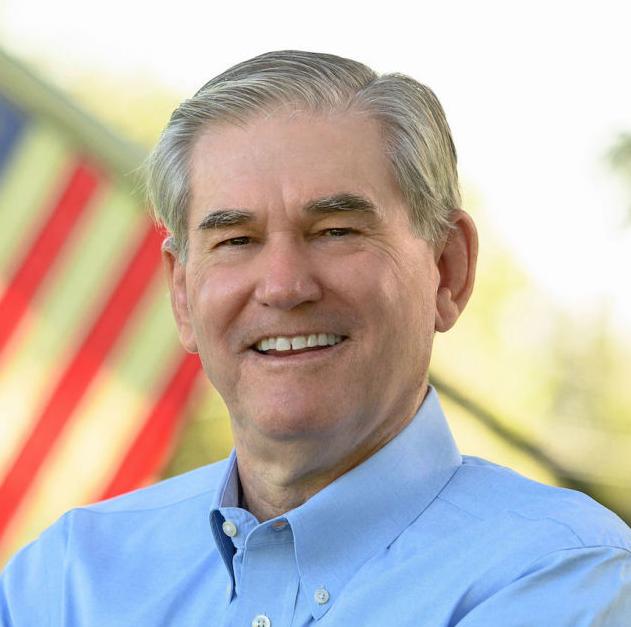 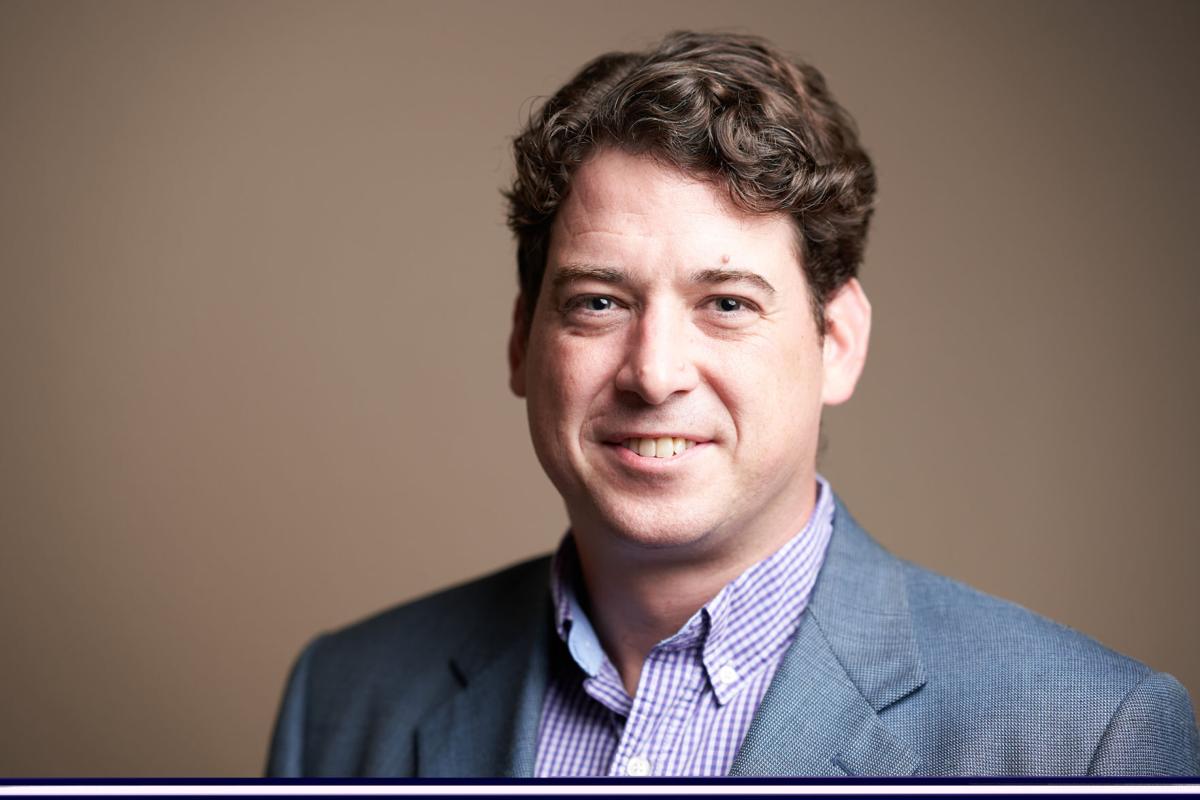 Democrat Travis Boldt will challenge Republican incumbent Ed Thompson for the position of House District 29 representative in the November election. This will be the first public office that Boldt has sought.

Boldt, 33, is a Clear Lake native who has resided in Pearland for three years. He owns and operates a home healthcare agency, and he and his wife Christine have one son named Jude. Boldt is active with United Way, the chambers of commerce for Alvin and Manvel and Pearland, and the Pearland ISD Angel Project, among other organizations.