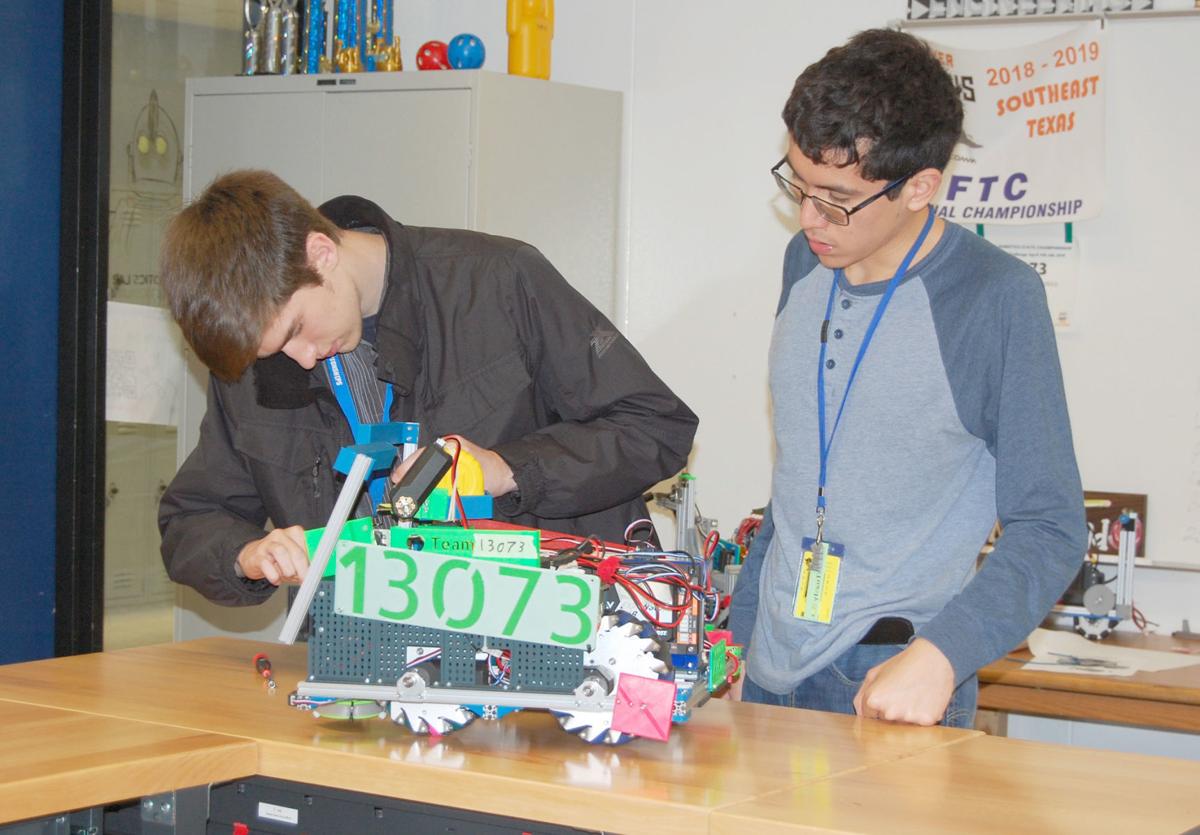 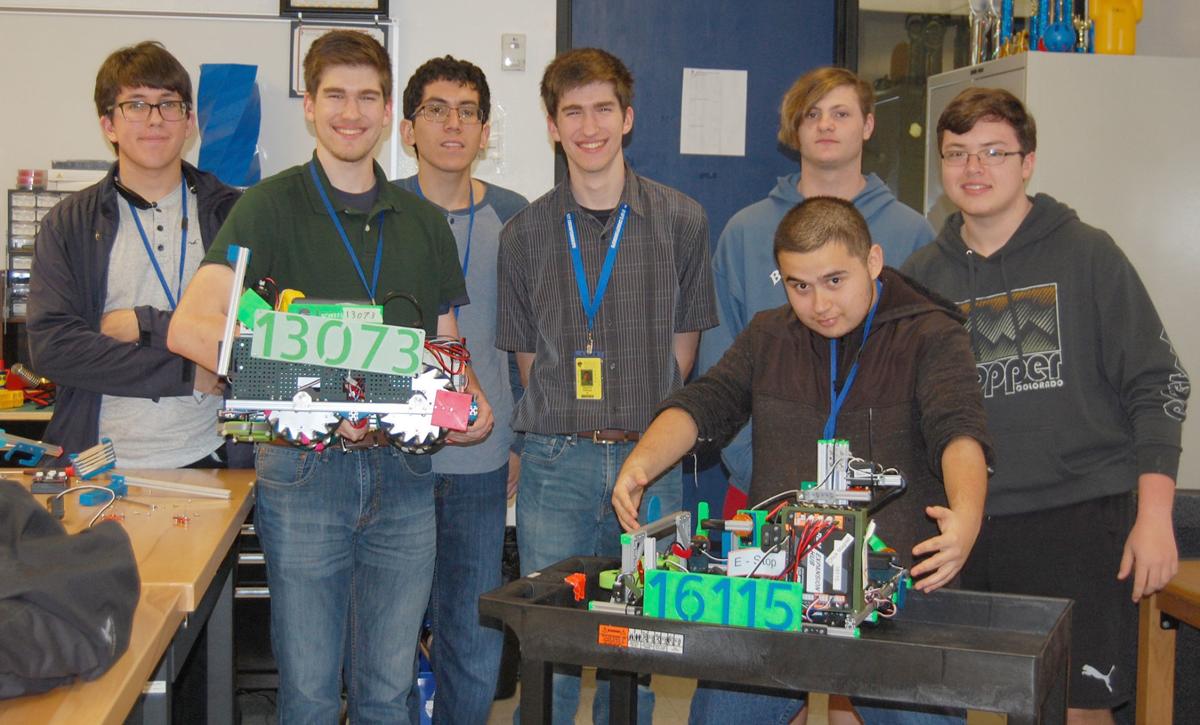 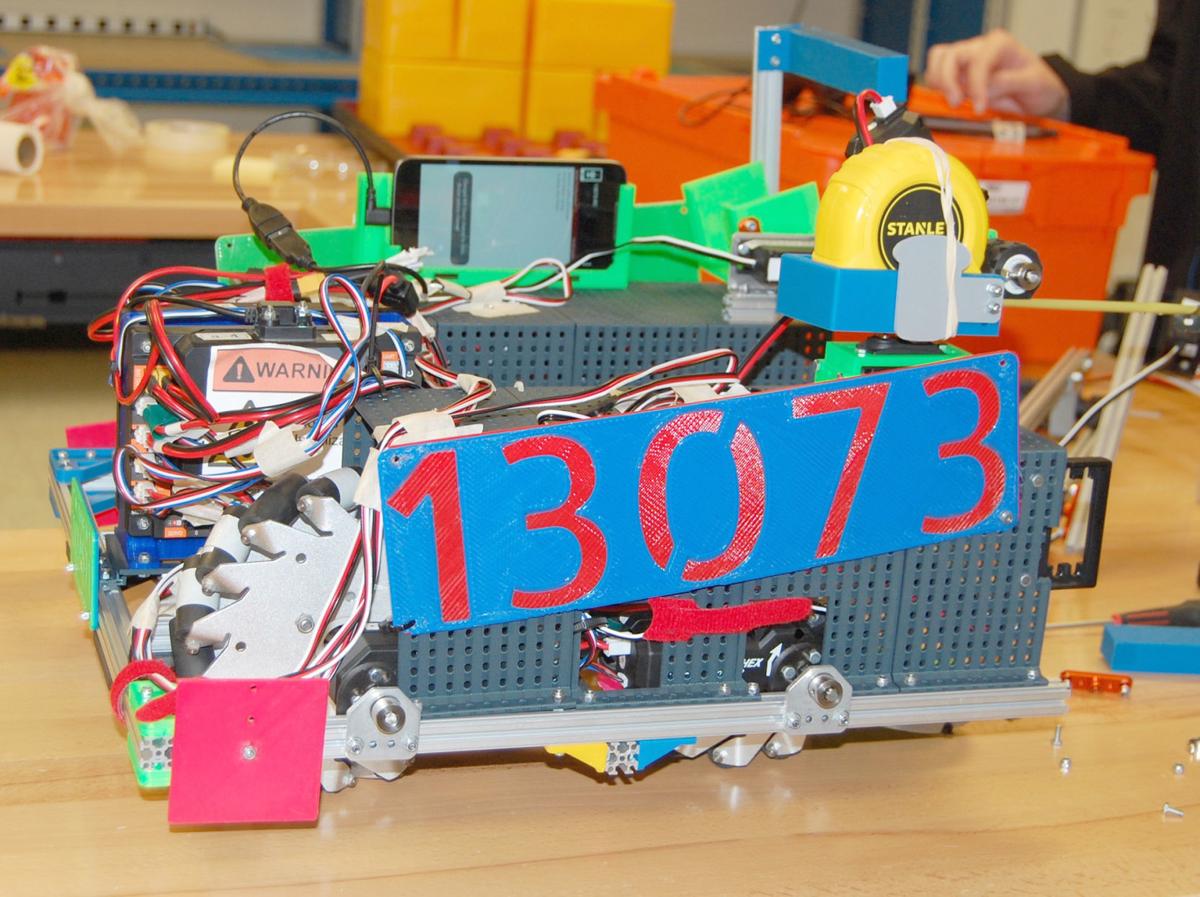 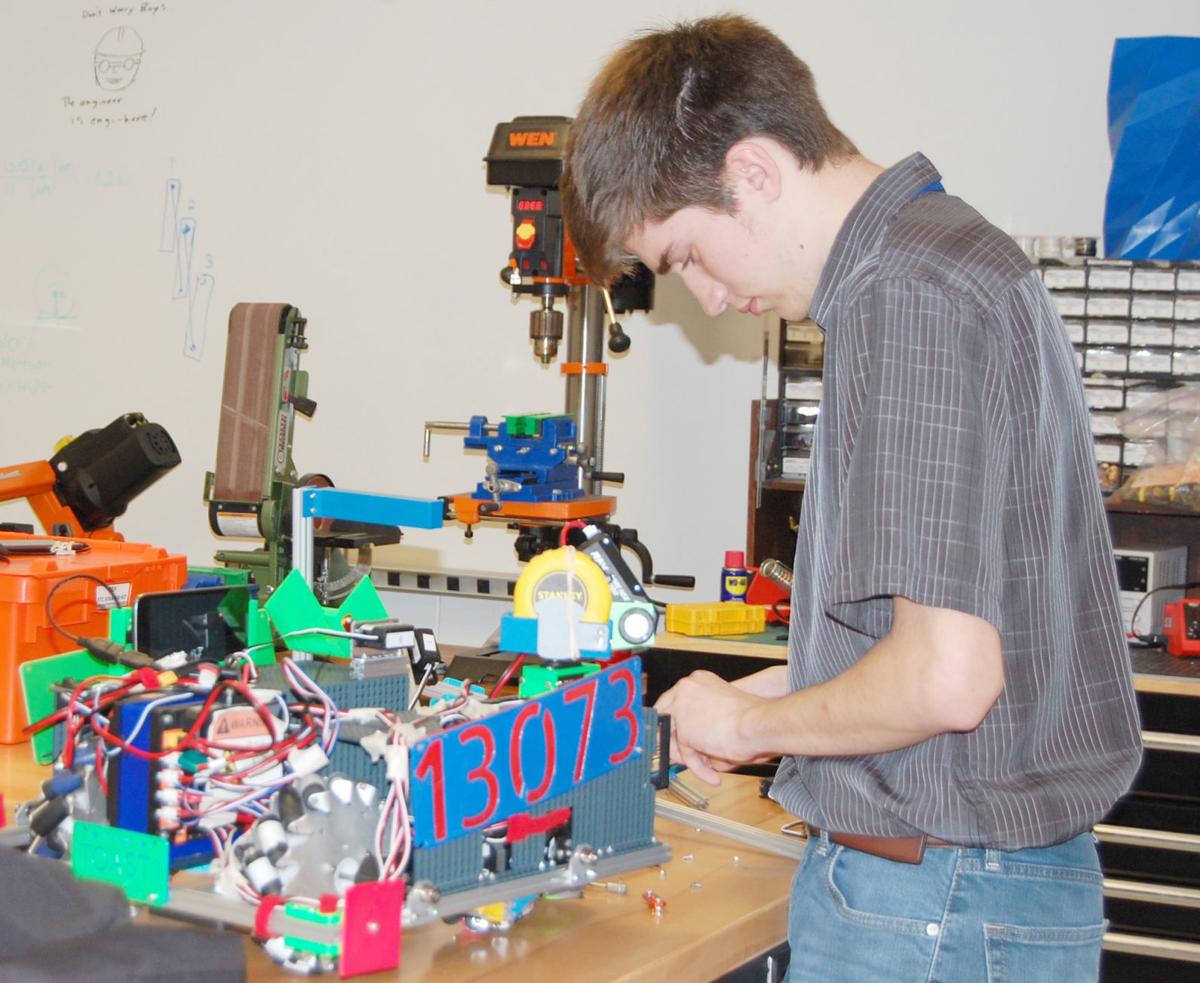 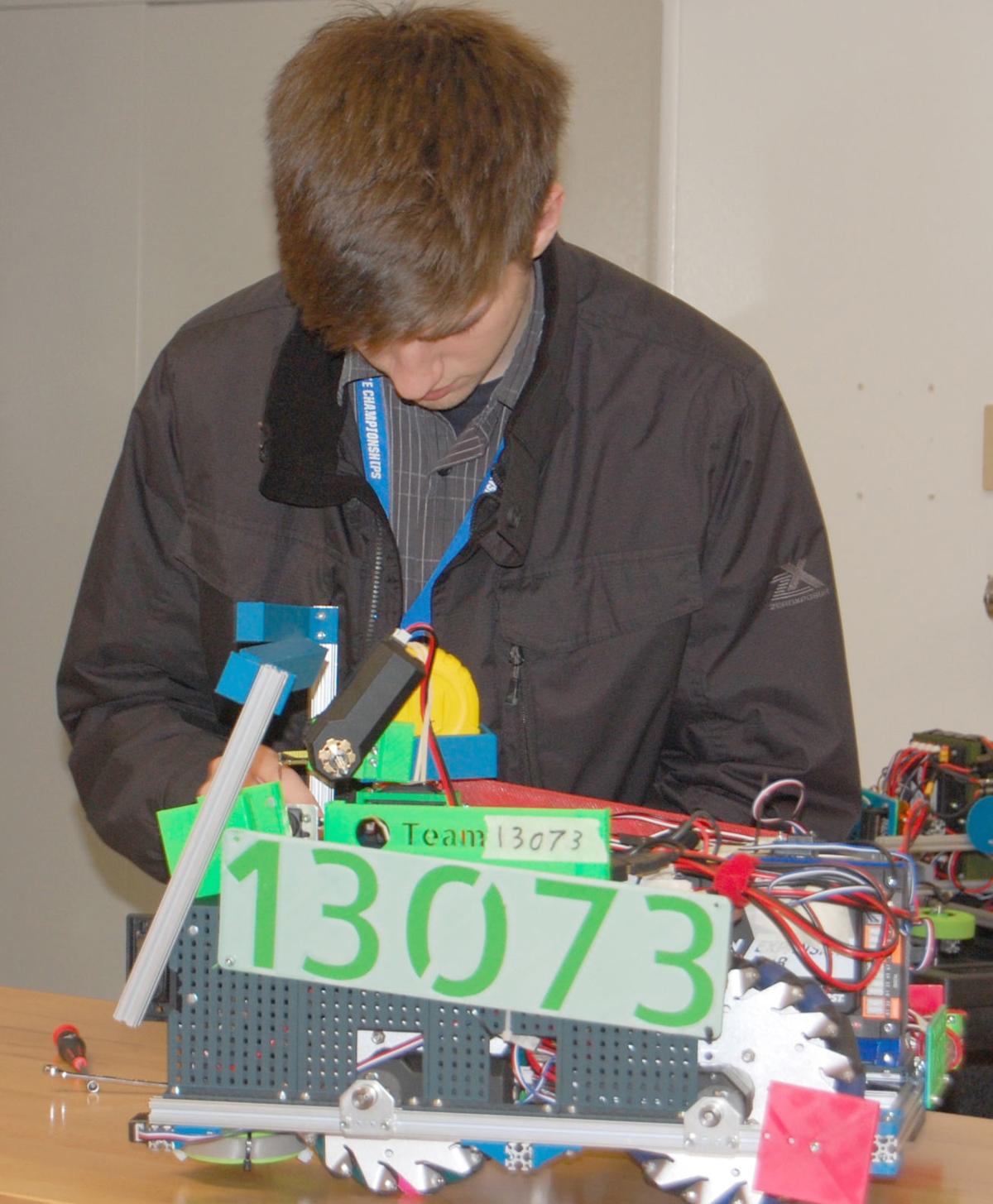 The Brazoswood Robotics Team is toast — Texas Toast, to be precise — and it is among the upper crust of its competitors.

The bread-based band won a tasty victory at its most recent event, placing first at the meet after a streak of five wins.

The team is a mix of younger students and senior captains, some of whom have been in robotics for three years. They meet after school to build robots and test prototypes, working alongside rookie team Texas Fried Chicken, which is made up students who take a daily robotics class. Together, teams work to plan, design, build and program robots that compete at FIRST Robotics meets.

Thousands of student teams around the world join in every year, from kindergartners in the FIRST LEGO League Jr. to high school teams like Brazoswood in the FIRST Tech Challenge.

“Our challenge this year is SKYSTONE. You have to stack up these yellow bricks using a robot with limitations, like it has to be 1 1/2 feet cubed,” junior Thomas Boyett said. “You get these parts in a kit you’re given with the program, and then you start making stuff out of scratch.”

The teams use 3D and carbon fiber printers to make their own parts, slowly customizing the robot as they test new ideas. It doesn’t always work out, as a box of failed parts attests, but when it does, the excitement is palpable.

The mechanism that spools and unspools the tape measure is one of his favorite things they’ve made so far. It still needs a few tweaks — the tape measure sometimes gets stuck after it winds up all the way — but with the lab equipment on hand, it’s easy for the team to make quick prototypes and adjustments on the fly.

For Clemons and his teammates, there’s no pressure for victory, just the thrill of experimenting with design principles. That’s just how their coach likes it.

“My main concern is what they’re gonna do after high school,” Whitehead said. “I think this is great for skill-building. They’re gonna be able to get scholarships and be productive adults.

They’re assisted in that aim by themes such as gracious professionalism and “coopertition.” Students are encouraged to cheer each other on and help each other, even competitors. They assist each other with building and programming, promoting community spirit instead of divisive rivalries.

“(My favorite thing is) interacting with all the other teams, kind of seeing your own and other ideas, how they interact,” senior Walker Clemons said. “I’ve been exposed to a lot of CAD — computer-aided drafting. Before I came into this program, I didn’t even know it existed, and now I can make huge models and see how they perform.”