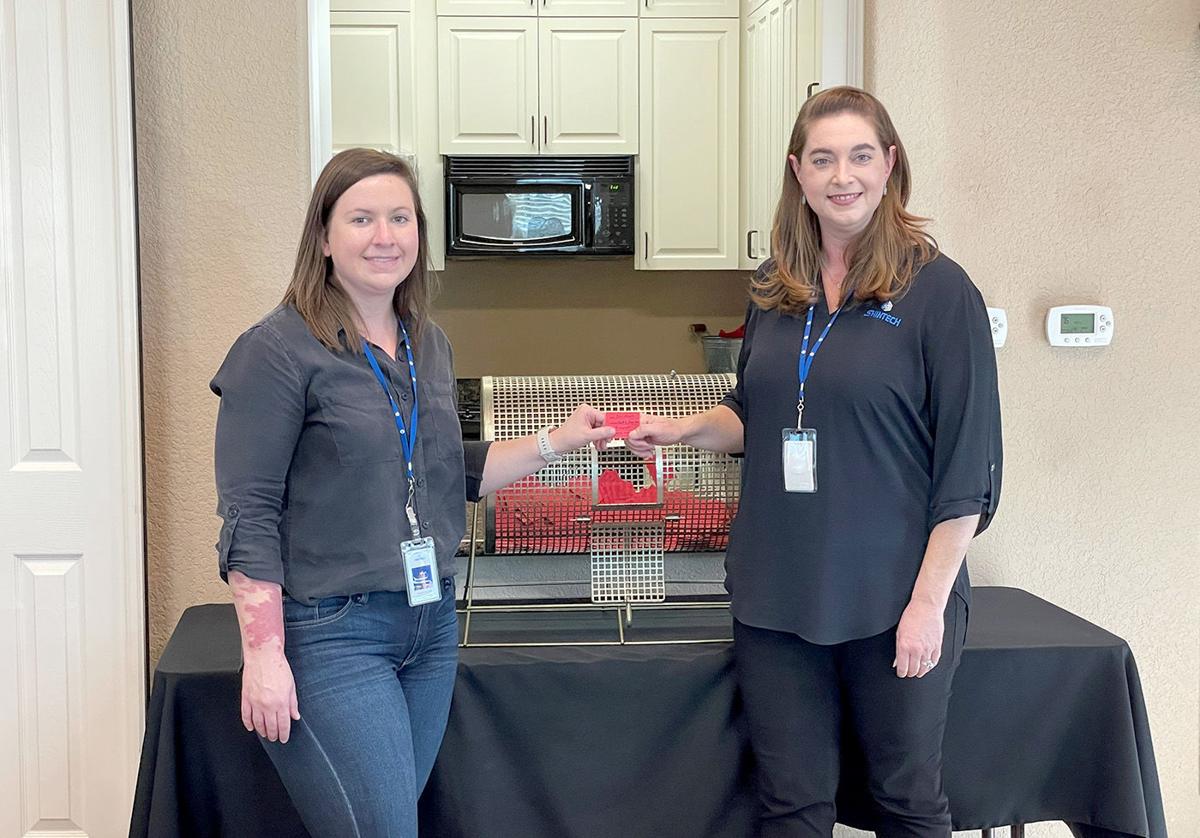 Shintech won the 2021 Brazosport Area Chamber Christmas Raffle, and Site Manager Paul Spinks donated the winning proceeds back to the chamber. With the winning ticket are Tracey Collier and Heather Wescott of Shintech. 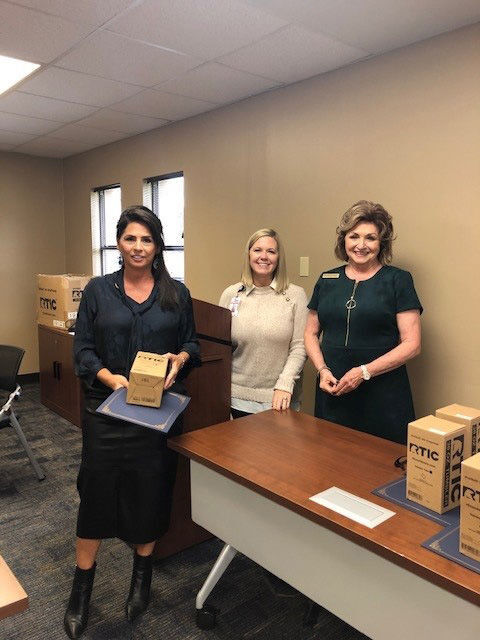 Shintech won the 2021 Brazosport Area Chamber Christmas Raffle, and Site Manager Paul Spinks donated the winning proceeds back to the chamber. With the winning ticket are Tracey Collier and Heather Wescott of Shintech.

If it were back in the days of the Jerry Lewis telethon, Jerry would have called for a timpani drumroll to announce the big new number, followed by the full band striking up “What the World Needs Now.”

West Columbia broke the $1 million mark in sales taxes collected last year, quite a milestone for the small city without a bevy of major retailers to rake in that source of revenue. Instead, it is the collection of small businesses, city leaders and the chamber of commerce all rowing in the same direction that got the money flowing.

Michael Morris is managing editor of The Facts. If you have a question about a possible business moving in or out, email michael.morris@thefacts.com and we will work to get the scoop on it.

If the gubernatorial primaries happened today, who would have your vote?