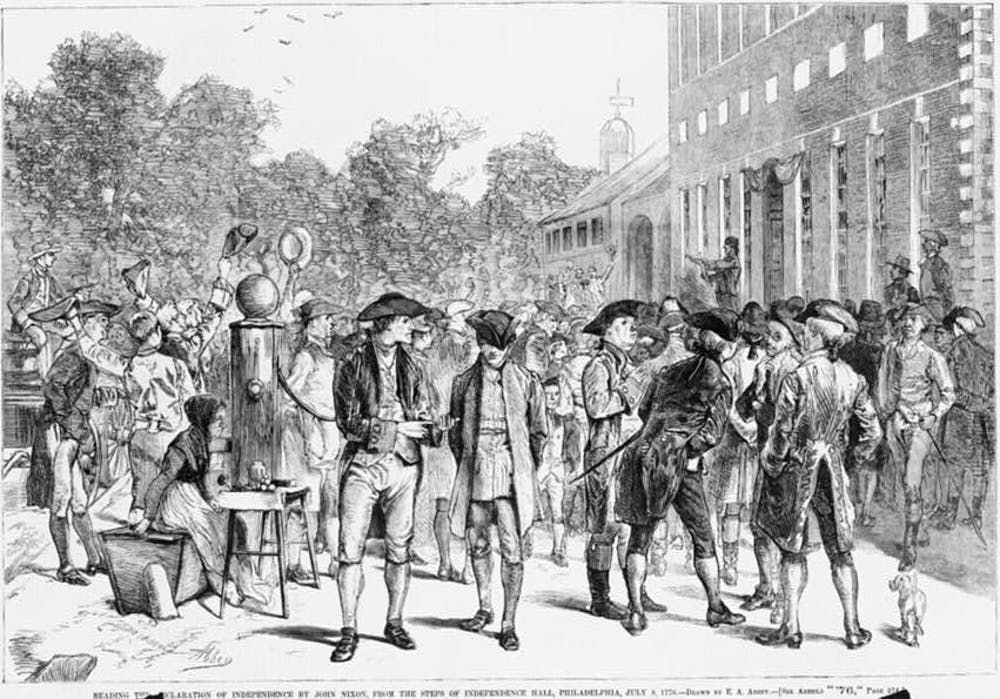 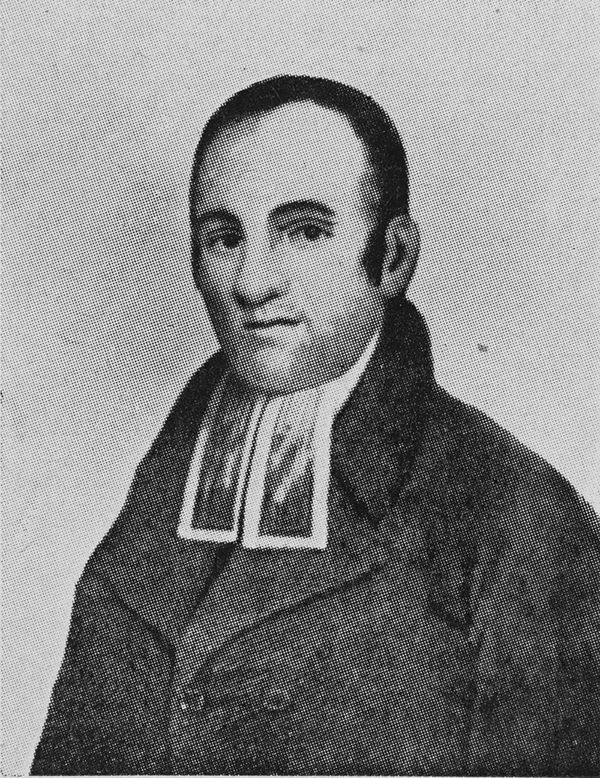 Lemuel Haynes, a free Black man, was one of the first to interpret the Declaration of Independence’s words as applying to individual liberties. 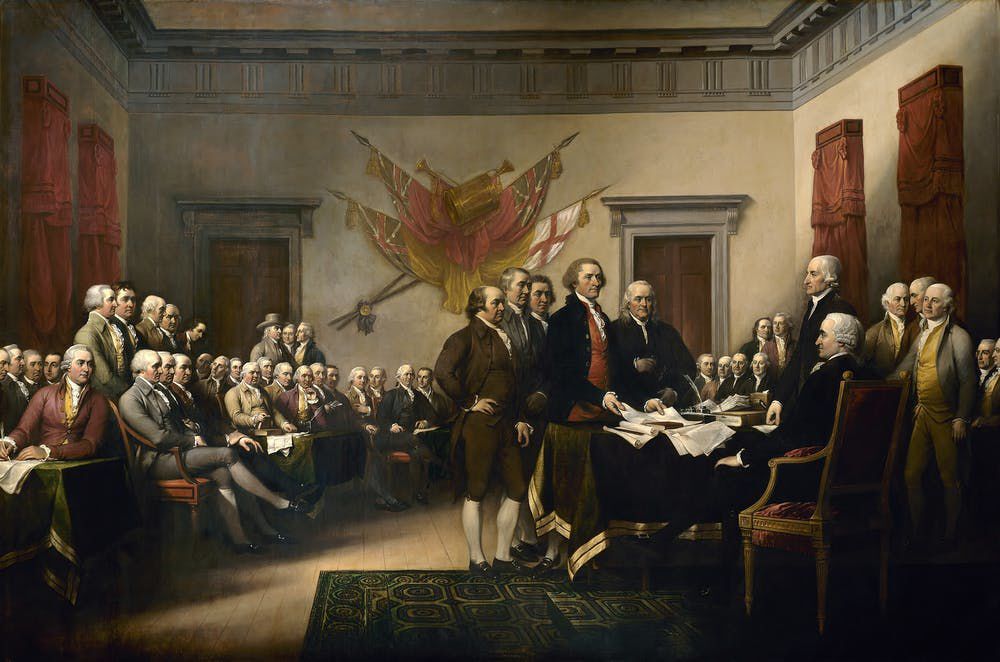 The drafters of the Declaration of Independence present their document to the Continental Congress.

Lemuel Haynes, a free Black man, was one of the first to interpret the Declaration of Independence’s words as applying to individual liberties.

The drafters of the Declaration of Independence present their document to the Continental Congress.

Editor’s note: Americans may think they know a lot about the Declaration of Independence, but many of those ideas are elitist and wrong, as historian Woody Holton explains.

His forthcoming book, “Liberty is Sweet: The Hidden History of the American Revolution,” shows how independence and the Revolutionary War were influenced by women, indigenous and enslaved people, religious dissenters and other once-overlooked Americans.

Woody Holton, a professor of history at the University of South Carolina, wrote this for The Conversation, an independent and nonprofit source of news, analysis and commentary from academic experts. Read the original article at theconversation.com.

If we could do it over , slavery should have been abolished. But corrections from the hearts of Christian men prevailed like Lincoln and others abolished it 450,000 died for this cause and the Union. We must learn from the past but not stat stuck in it.

Brothers and sisters, I do not consider myself yet to have taken hold of it. But one thing I do: Forgetting what is behind and straining toward what is ahead, 14 I press on toward the goal to win the prize for which God has called me heavenward in Christ Jesus.

Submit a Letter to the Editor

Should Texas leave the Big 12?