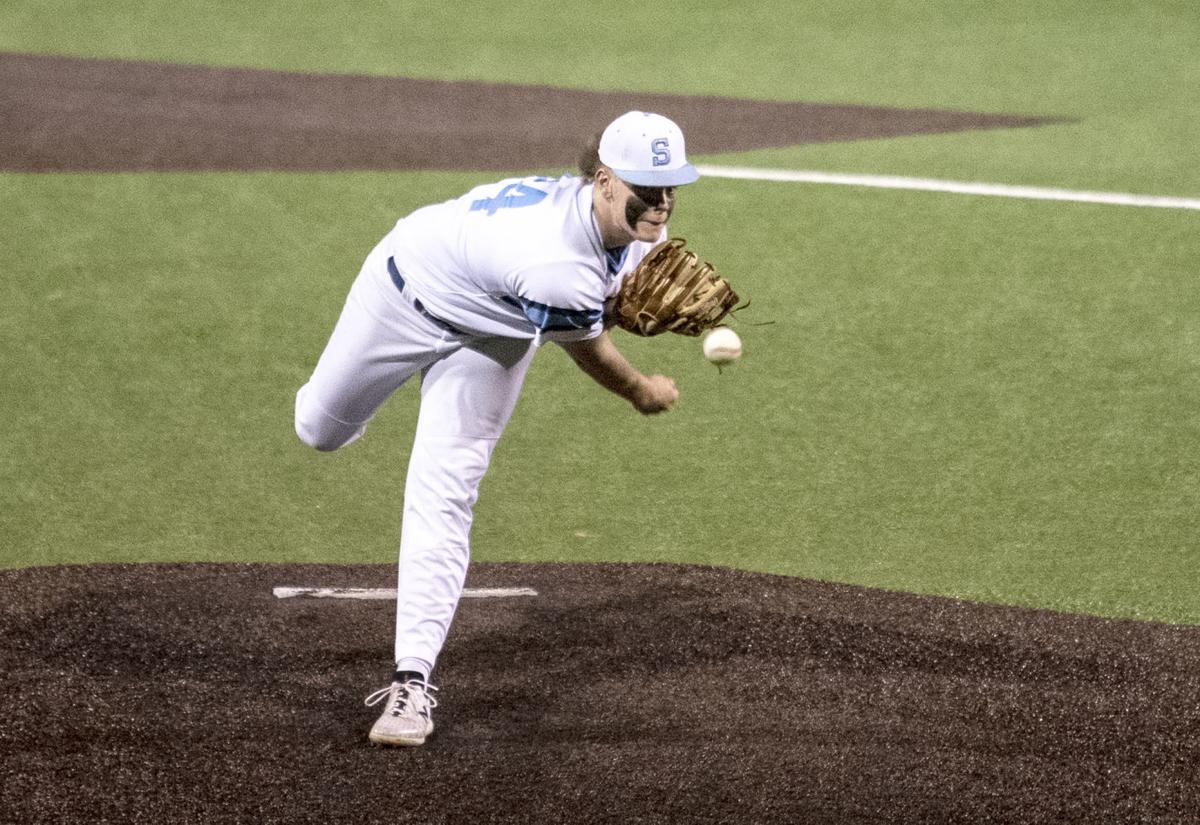 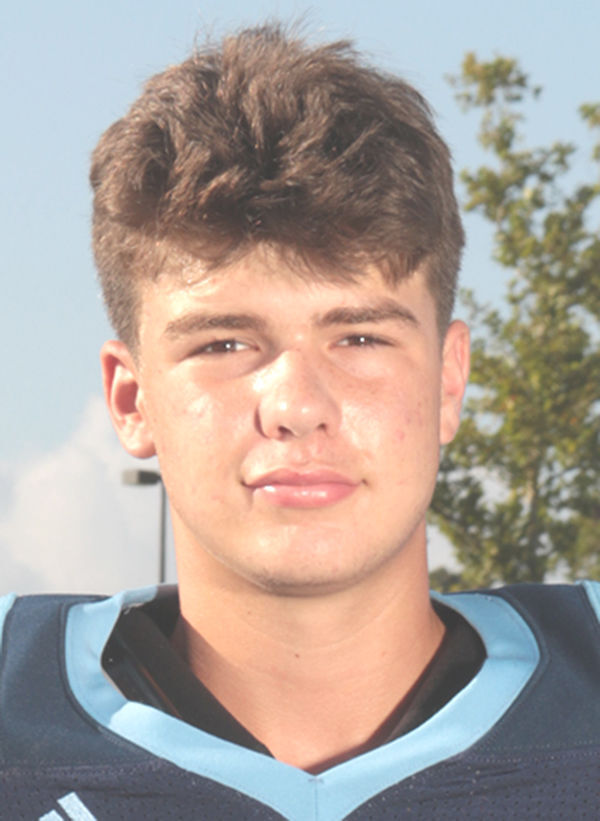 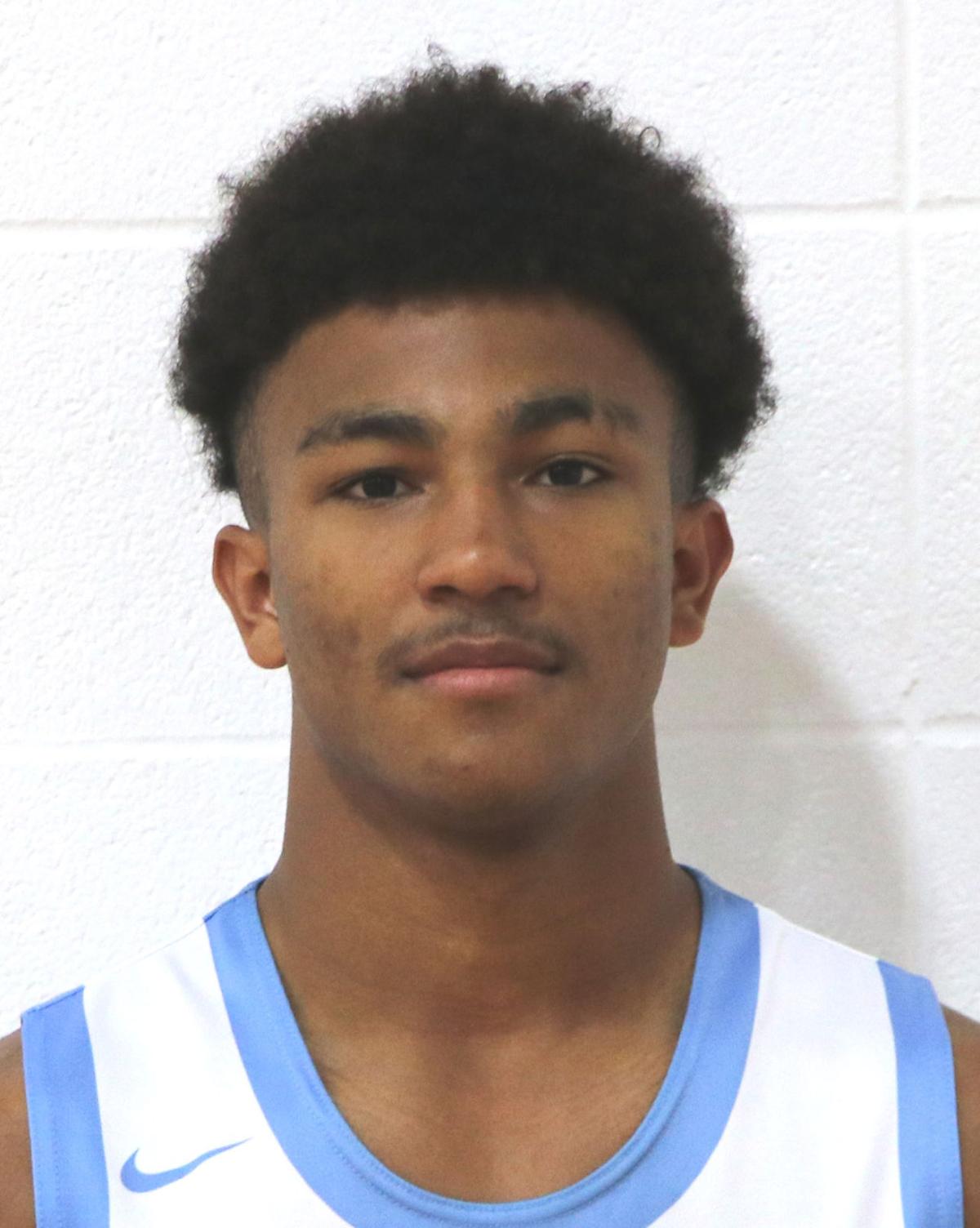 Leading the selections for the Bulldogs was first-team pitcher Garrett Nail. The Sweeny starter was 11-1 in 13 starts with a 0.89 ERA in 77 innings pitched, 106 strikeouts to 25 walks, 10 earned runs allowed and an opponent’s batting average of .168. Nail’s walk and hits per innings pitched (WHIP) was 0.928. He had eight complete games and one no-hitter.

Jake Dowling is a sports writer for The Facts. Contact him at 979-237-0161 or at jake.dowling@thefacts.com

Should Texas leave the Big 12?