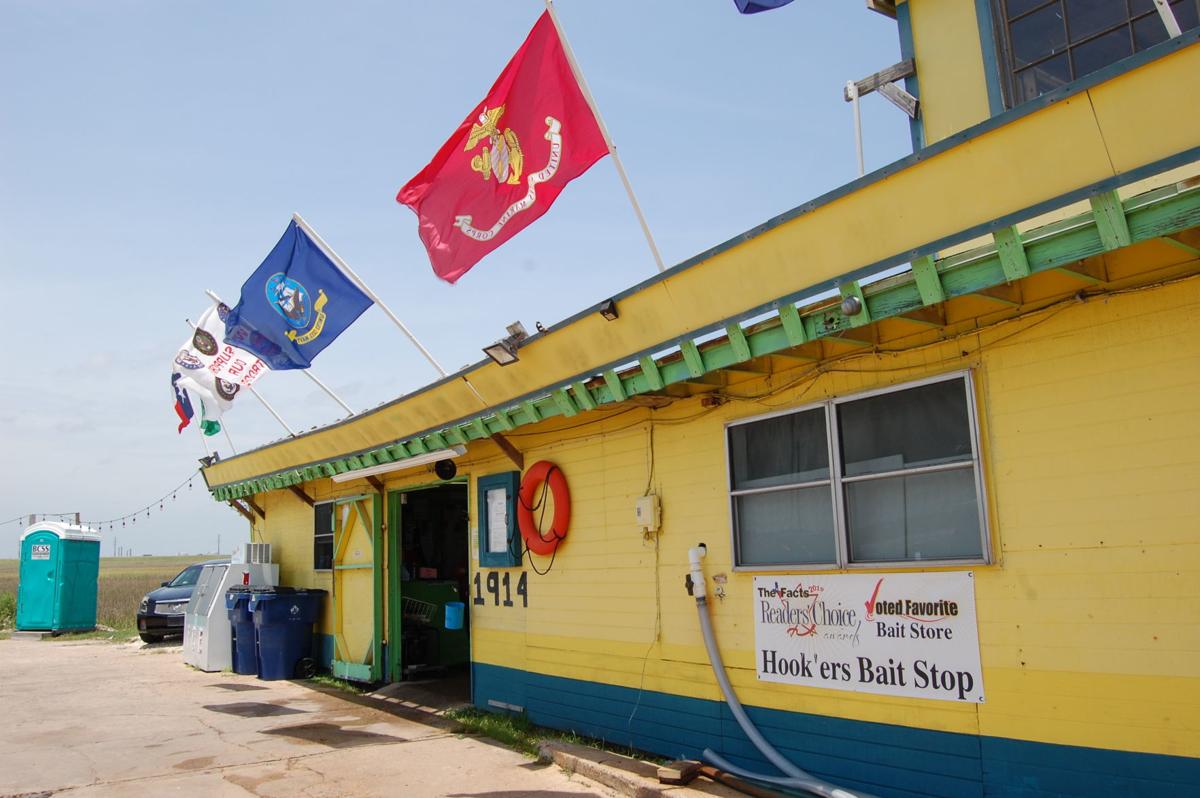 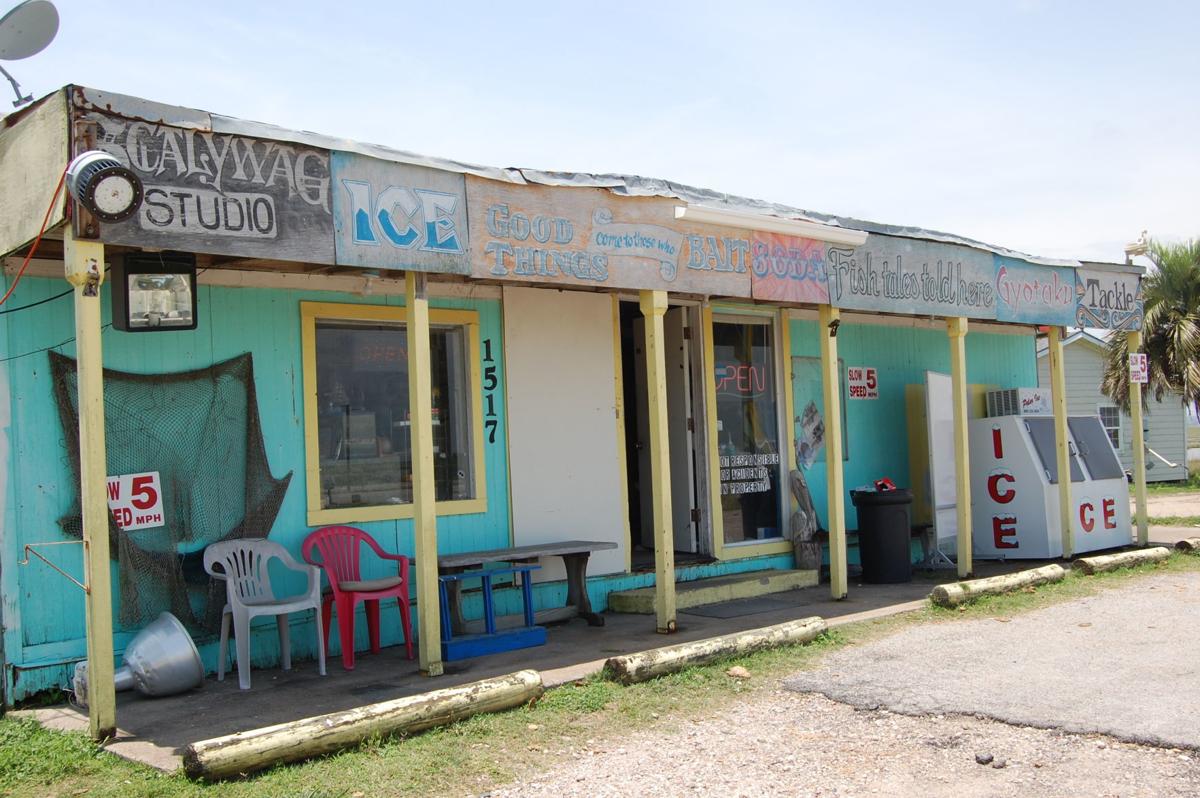 Due to the ease of social distancing with outside activities, many local bait shops have been thriving during the pandemic.

Fishing and crabbing have grown in popularity as a way to get out of the house, Hook’Ers Bait Stop owner Gay Nell Austin said.

“Really it’s been busy, more than normal this time of year,” Austin said. “The last two weeks have been more like holiday weekends than weekdays.”

The warm weather has also enticed residents to visit the coast and embark on the open waters.

“The nice weather is a drive and the fact they opened the beach too helps,” Austin said. “The people that normally fish still did and now everybody is, especially in the last couple of weeks.”

“People began to figure out fishing is one of the few things they can do while staying away from other people,” he said. “It’s been doing pretty well. Everybody is getting used to social distancing.”

With more parents working from home than usual and kids now out of school, Gonzalez has seen more families doing activities together recently.

“Since lots of kids are out of school already, I see a lot of dads and kids come in,” he said. “People are just trying to break the monotony and get outdoors for some wind and sun and salt.”

Fishing was considered an essential business so bait and tackle shops were allowed to stay open while other businesses had to close at the beginning of the pandemic.

It gave them a chance to keep their business going once people started to go outside more.

“We were open the whole time,” Gonzalez said. “Initially nobody was doing anything and then people started realizing they could grab some bait and go to the beach or the jetties.”

Some bait and tackle shops have had a prosperous couple months.

“Business has been great; we have had record sales,” Saltgrass Bait and Tackle deckhand Mike Blanchard said. “They shut down the jetties a little bit, but it still hasn’t affected us. I haven’t had a day off.”

All the money spent in the bait shops stays local, Blanchard said.

“Everything is selling,” he said. “We always pick up after Easter and Memorial Day. All the owners of the bait shops around here are local.”

Although excited for the summer fishing season, Gonzales hopes people maintain their distance.

“I think it’s going to be a busy summer,” he said. “I hope it doesn’t get too busy though, we could use some crowd control or send people further down the beach.”

When people are quarantined with limited options, getting outside and to local parks is a natural solution.