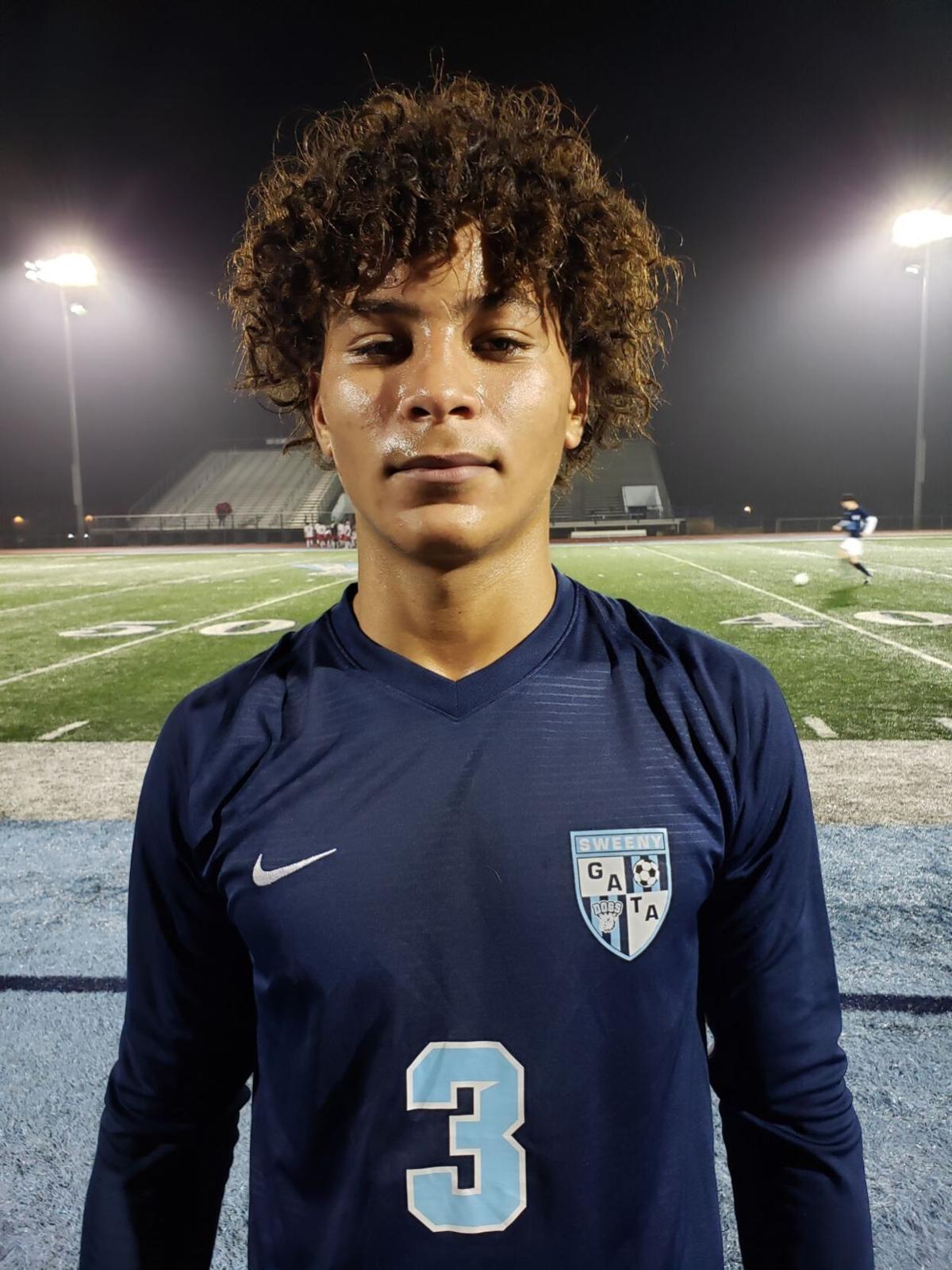 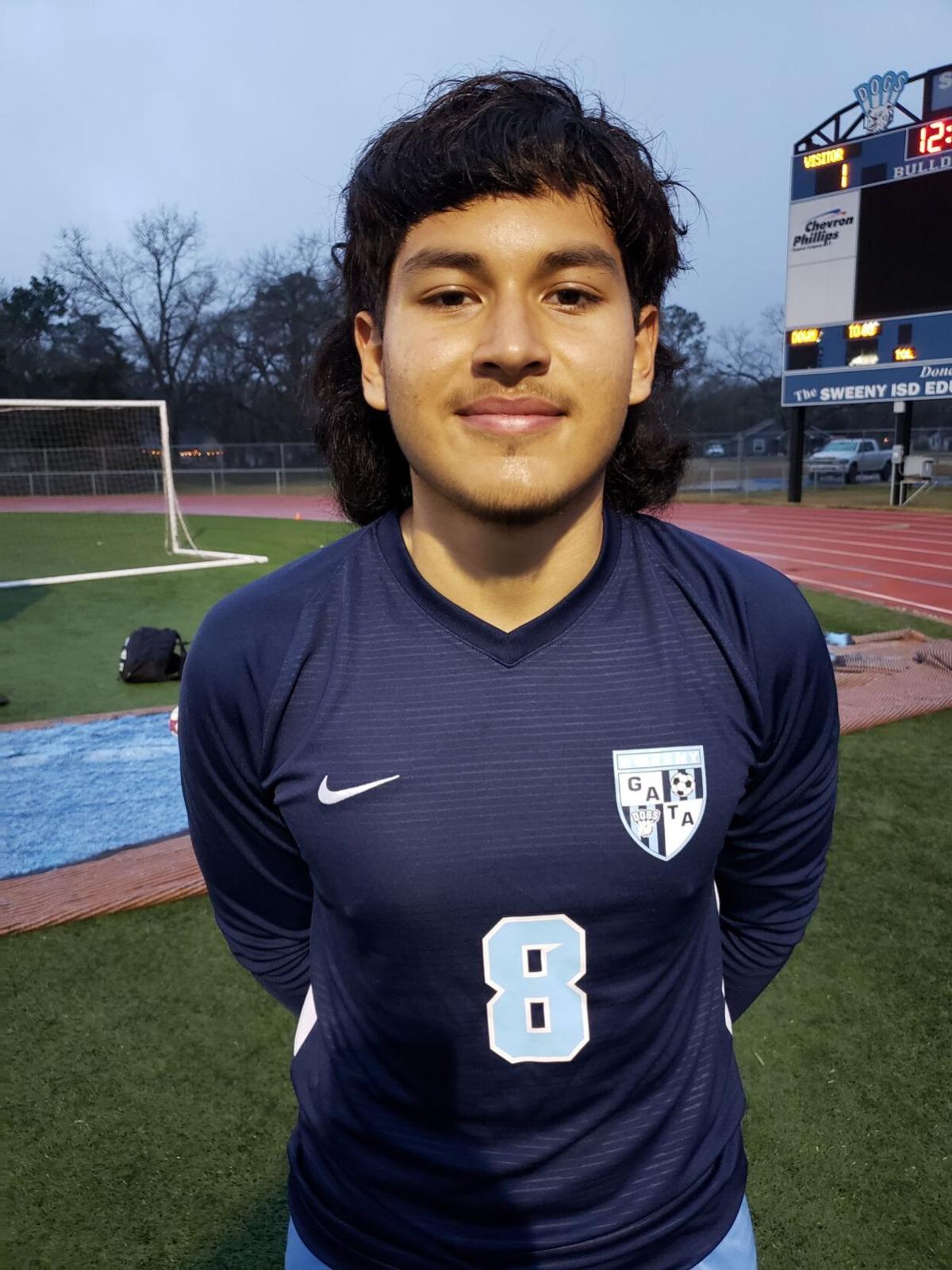 SWEENY — On the football field, basketball court and now soccer pitch, Sweeny senior Trace Holmes always seems to be making plays. He made them Thursday against Palacios in the opener of the Columbia/Sweeny Showcase, scoring four goals en route to a Bulldog 5-3 victory at Bulldog Stadium.

“I am very happy about that one because they played lights-out,” Sweeny soccer coach Jesse Herrera said. “We came out with a plan and they executed and it is just exciting when the plan is carried out.”