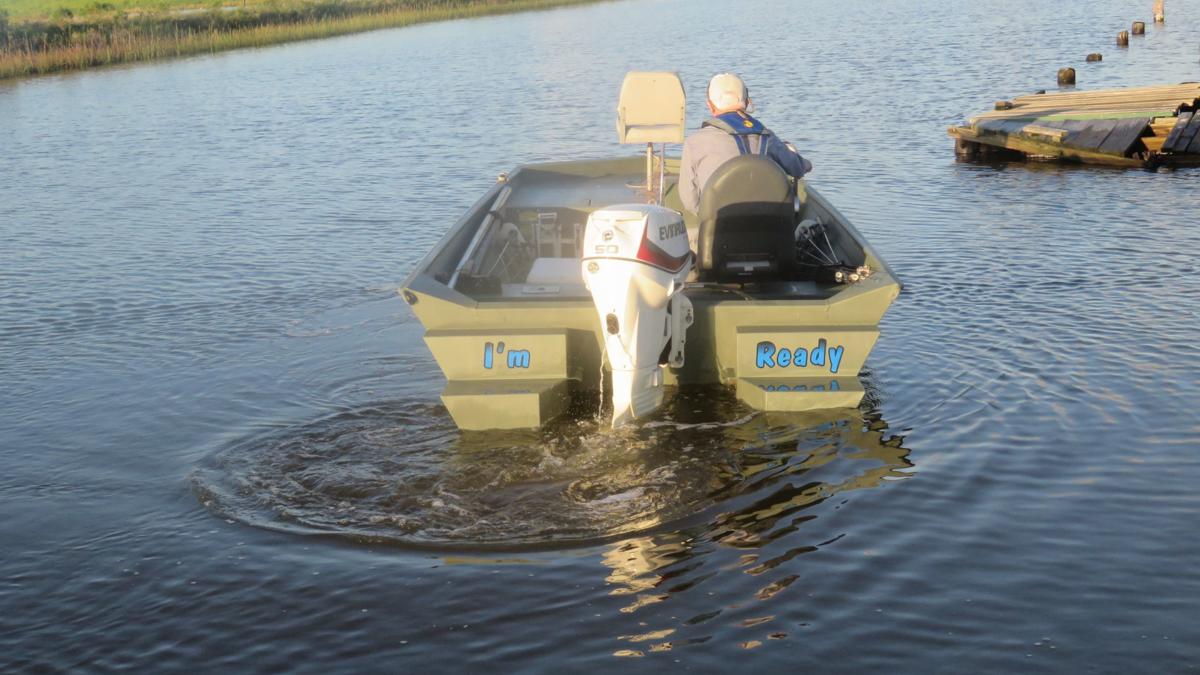 Larry Parks takes I’m Ready for another day on the waters. 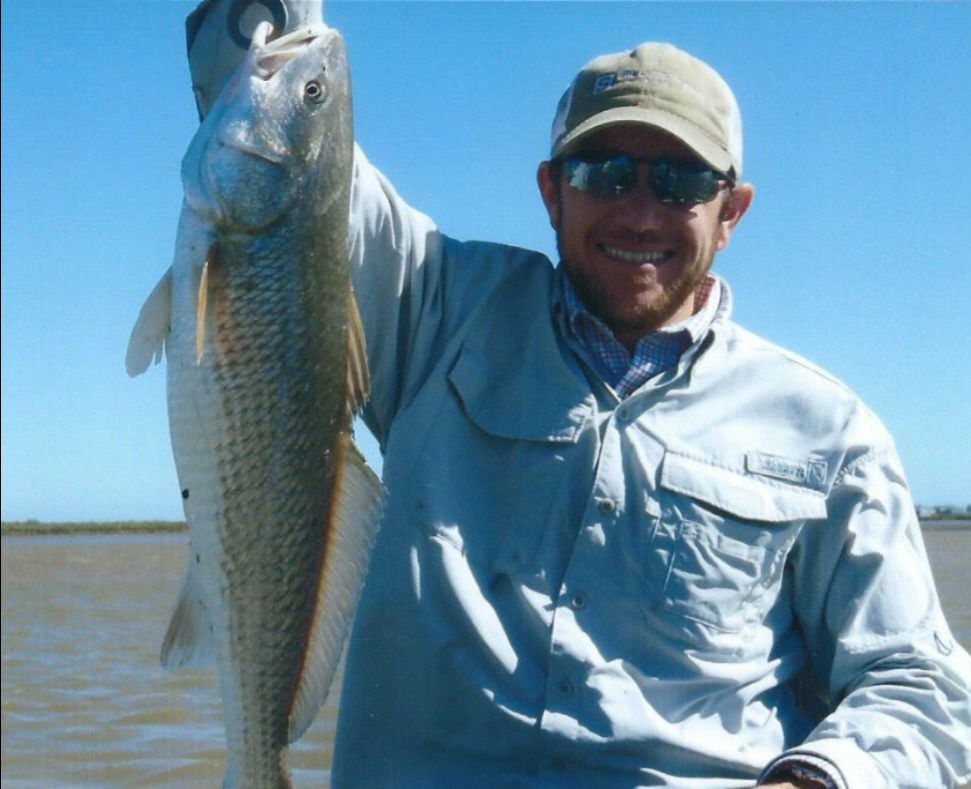 Reaping the rewards of hooking in good waters.

Larry Parks takes I’m Ready for another day on the waters.

Reaping the rewards of hooking in good waters.

There is nothing like the sweet smell from morning air and a few drops of salt water on my face as I head out to my favorite hooking holes, for a day of pure pleasure, searching for those long shadows that pull like a freight train with three engines.

Along the way, I’m never surprised by the special adrenaline rush that I get from watching nature’s creatures, especially birds, the acrobats of the sky. As I watch soaring pelicans diving head first from high in the rising sun. With their long neck and beak extended and making a huge splash while catching a mullet that is quickly deposited in their food pouch, I am amazed.

Many times flocks of pot-licking, screaming seagulls follow huge tug boats pushing massive barges that disturb and send shrimp and other small water creatures to the water’s surface, catch a meal by picking up bits and pieces on the fly as they ease along. On those really lucky days, a congregation of terns will be bird-dogging a patch of nervous water over a bait-ball, which can also be a sign that bigger boys for the stringer are near.

Then there is the great-blue heron standing off in the distance. As I motor along, I watch him, silent as a statue, pounce on a small fish quicker than a puff of smoke. The little fellow made a big mistake passing within range of his sword-like beak. They are all fishermen searching for a morning meal. This is a reminder to me that’s how they solve their problem of a successful feeding day by using their skills.

Somehow, watching these magnificent birds helps me clear my head of any problems and reminds me that on those occasions, I too, am looking for a wolf-pack of fish and that I must use my knowledge and skills just as they do to have fun walking the dog with my two-spotted friends.

During winter time, finding our friend, Mr. Red Fish, which lives in the shadows of the wind, can require all of that and more. January, because conditions change almost every day, usually has only a few times when tides, bait, light winds, and sunny forecast come together. Scott Jamison and I had a very successful trip the first week of the month which I wrote a story about and the news caused my phone to ring with a message from two-old boys that said, “We want to go hooking.”

I picked a date and another one of my 60-year-old kids, Larry Sydow and his co-worker Tom Morris, loaded up on I’m Ready. Tom assured me that he wasn’t kin to Old Tom Morris that founded the game of golf, but as we progressed through the day I learned that he is a scratch golfer, so maybe he hasn’t traced his family tree all the way. He is the operations manager for the company where Larry works which necessitates conversations about their work activities.

Everyone who knows Larry has learned that at some point he is going to get around to talking about what he does with a fishhook. Line stretching stories about tug of wars with redfish aboard I’m Ready, prompted Tom to start dropping hints to be included.

Our day started with expectations that all the elements for a great trip were lined up. As I’m Ready eased out the boat launch to the Intercostal, it was clear the weather man was not too smart. Clouds covered the sky and instead of a light south wind it was strong out of the west.

We spent all morning checking out five of my sweet spots and still had a dry stringer while I tried to figure out why a small change in conditions had made such a difference over the last few weeks. It was turning out to be a very stressful day along the tidelines. I was faced with all those hot fishing stories that Larry had been feeding Tom which put my reputation into question. Sometime, during a tough day, I try thinking like a redfish and asked myself, “Where would I be swimming during this cold windy time?” Much to my surprise, the answer was along the Intracostal Canal drop-off that has a water covered sandbar along its bank.

A few minutes after we poled down, Tom’s clicker started screaming and he immediately bent over with a 27-inch redfish. Over the next couple of hours, we filled our stringer with our limit of big ‘uns and had a grand old time catching and releasing the rest for a total of 24 brought to the boat. Sometimes, successful fishing days requires a lot of effort. One thing is for sure, if I knew where to deposit my bait on the first try, I would be in the fishermans’ hall of fame.

Larry Parks of Lake Jackson is author of “Dancing with the Waves,” a collection of stories and people gathered from a lifetime of fishing, which is available for purchase at The Facts office.