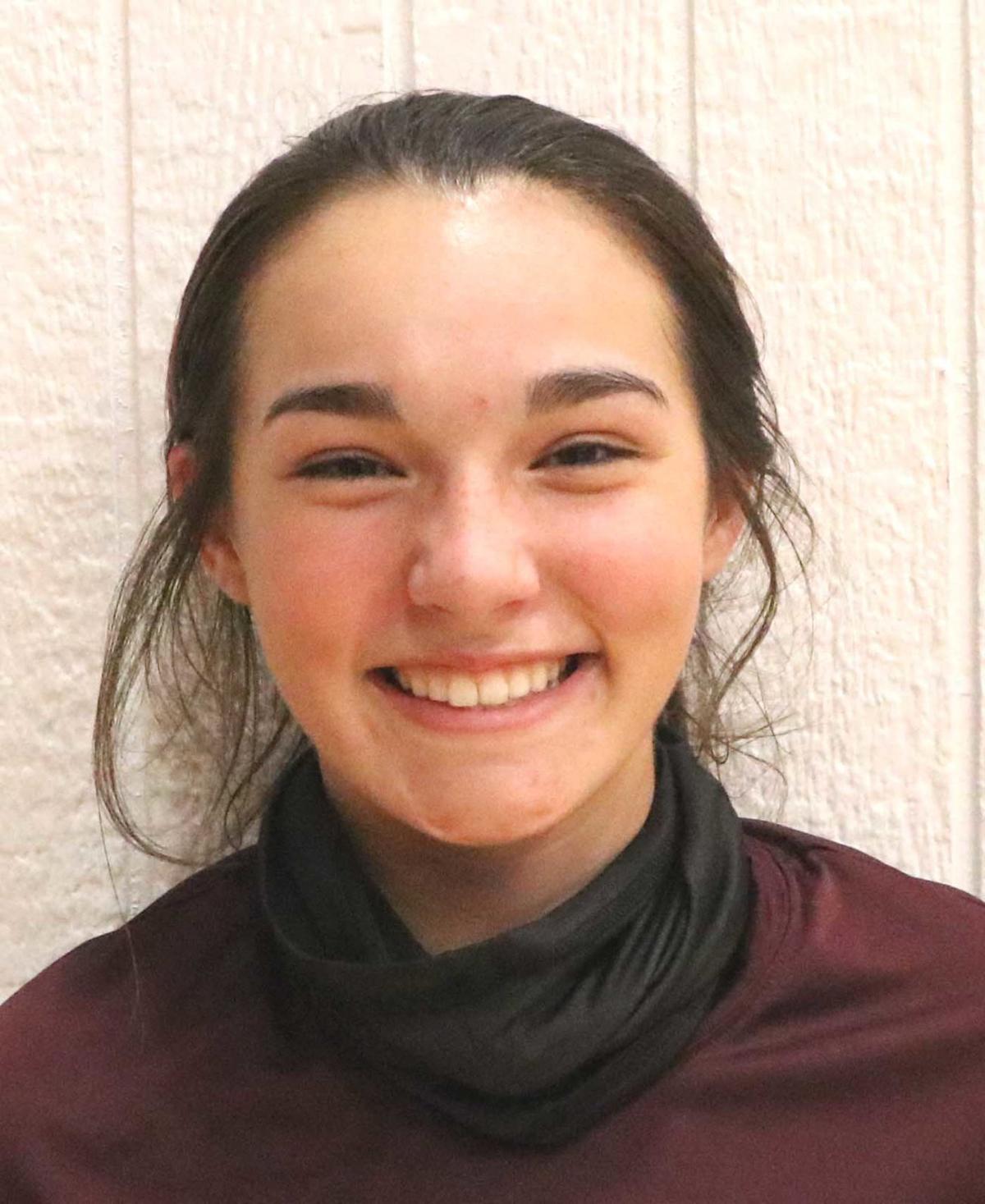 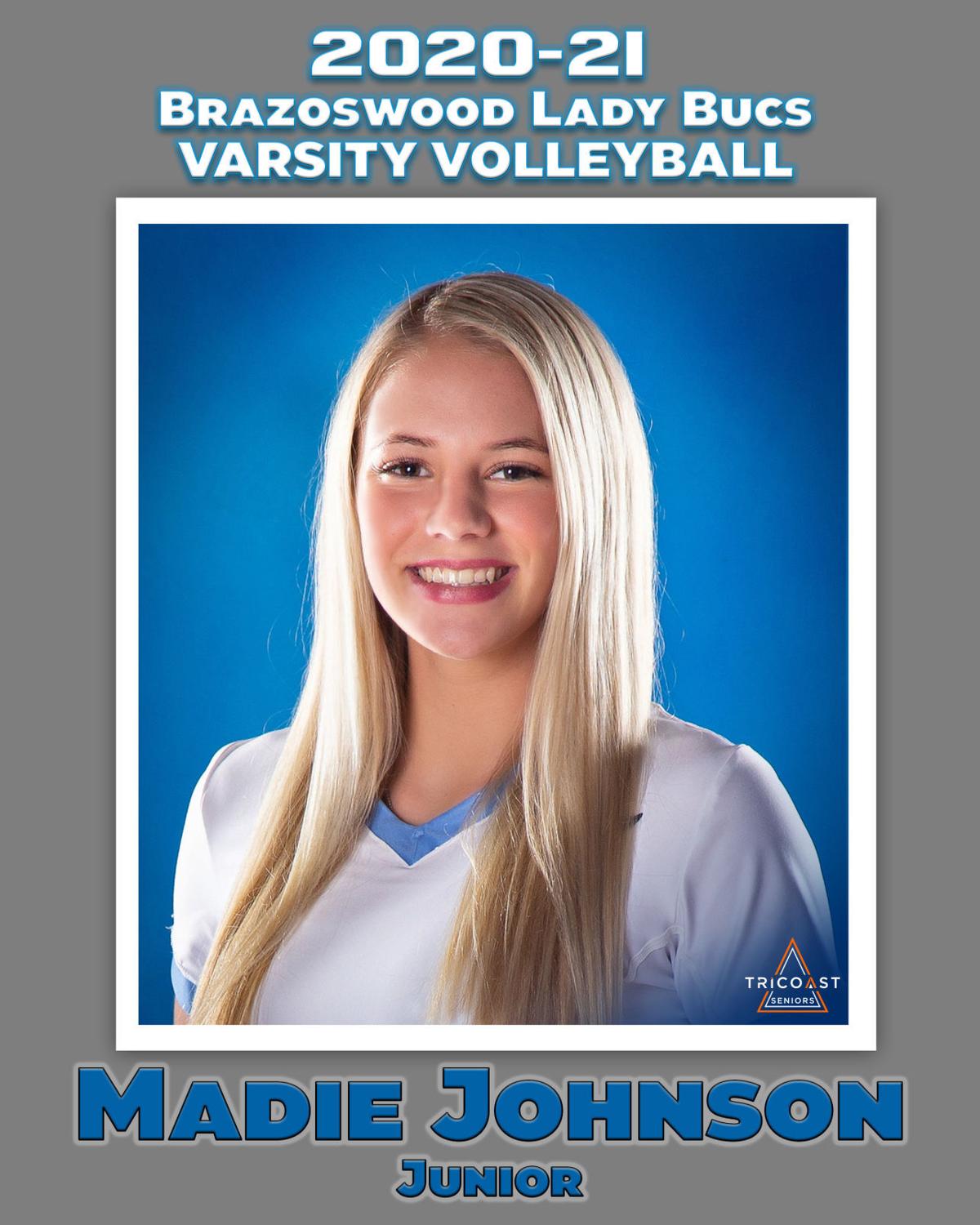 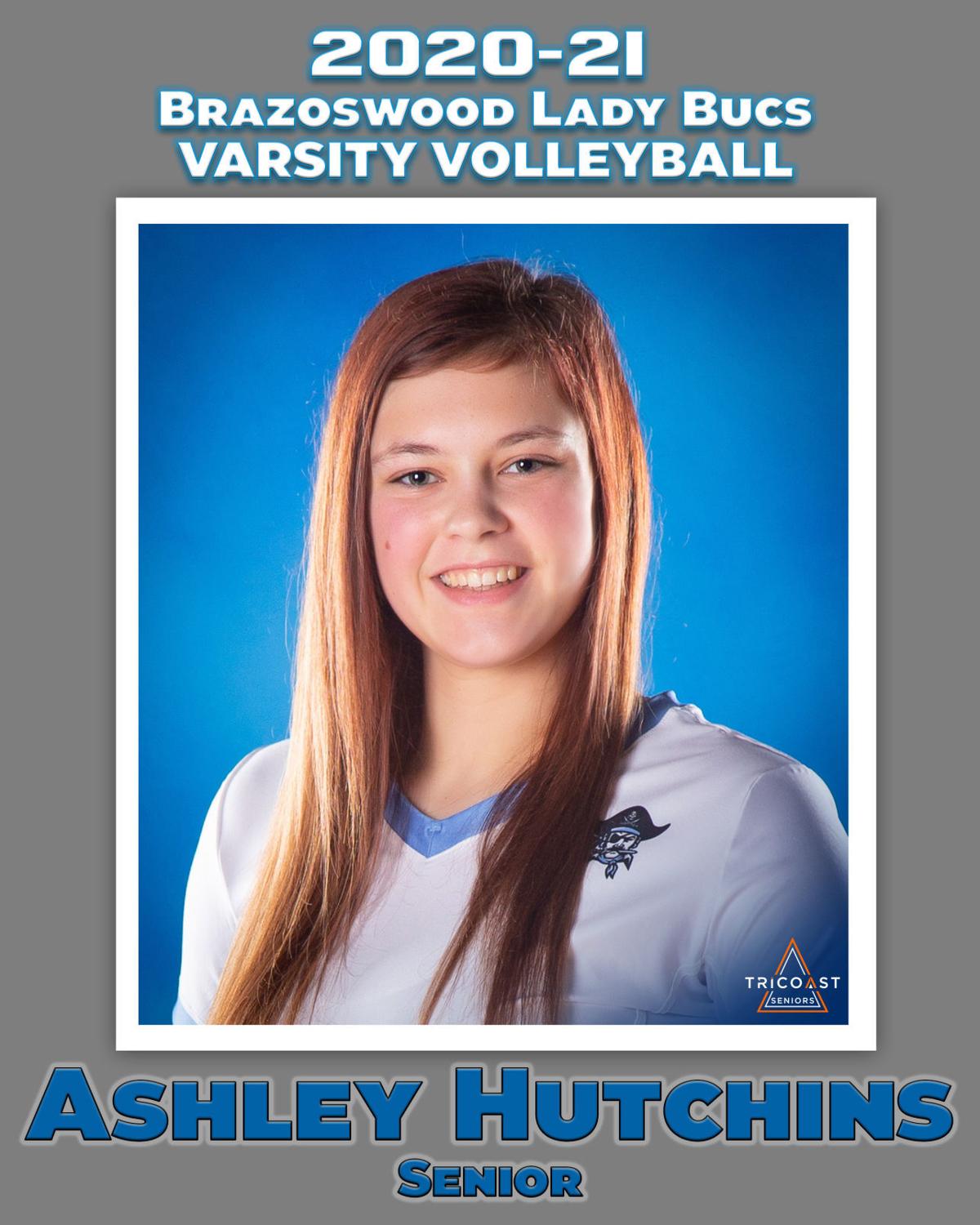 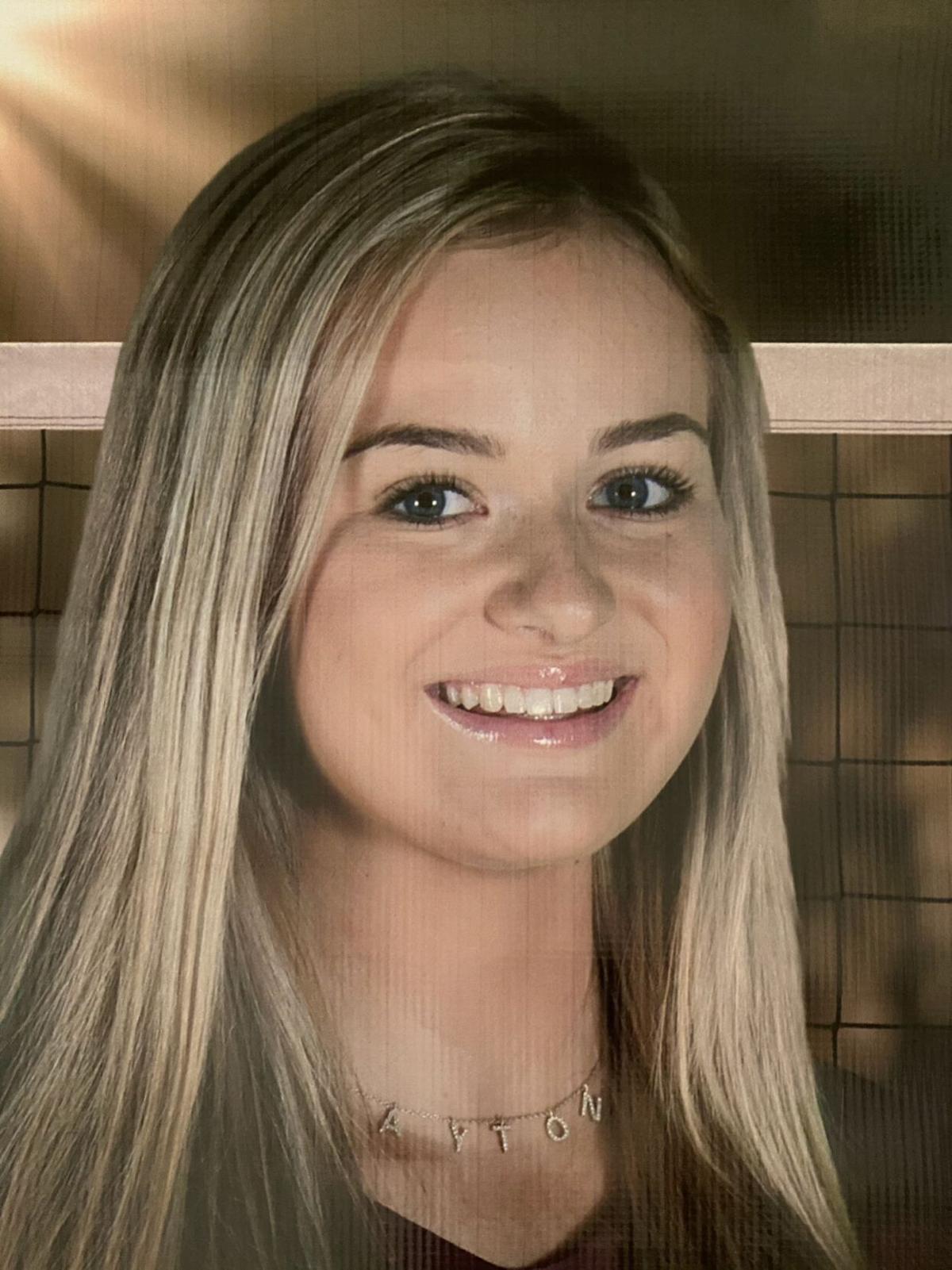 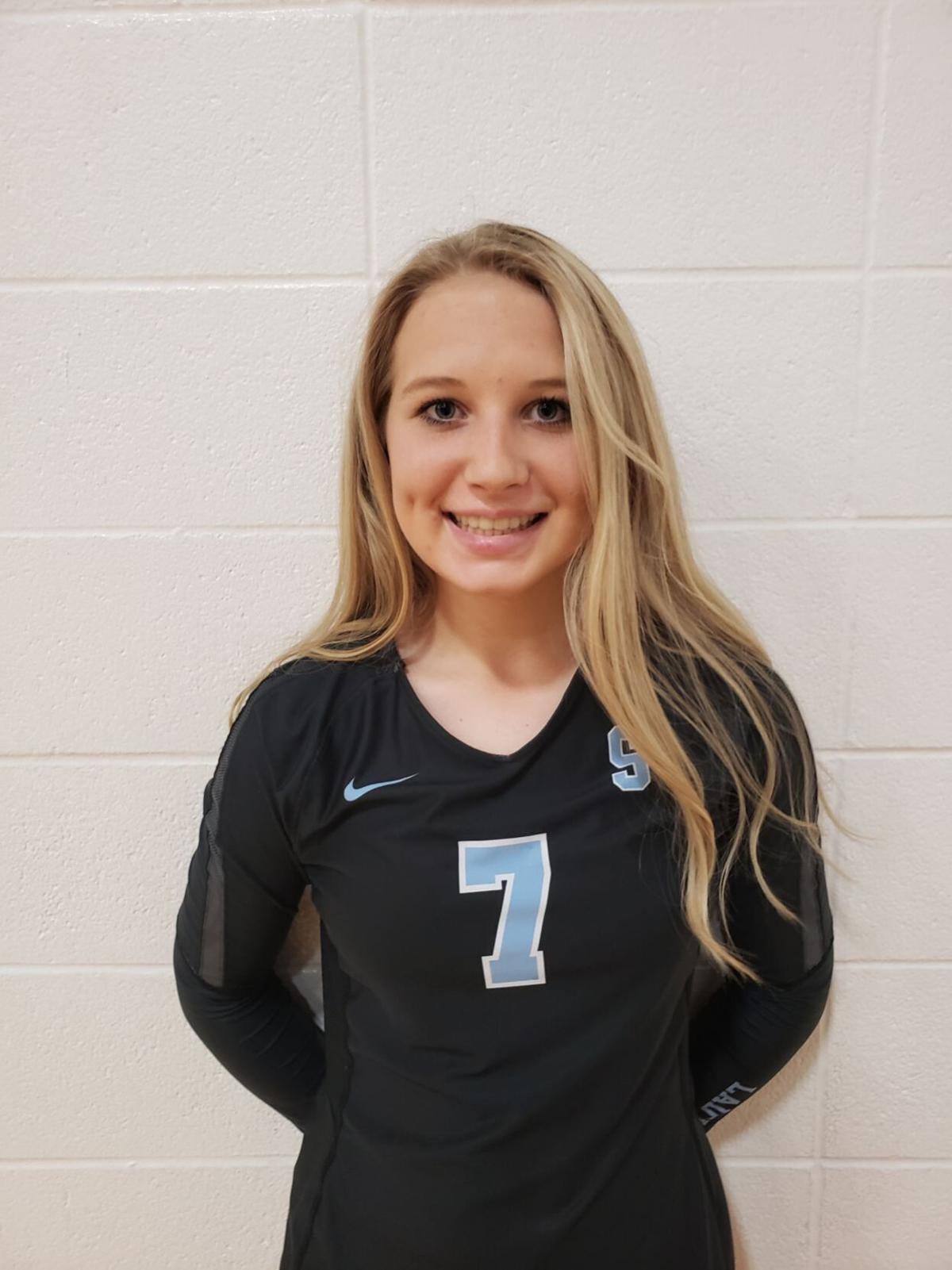 A challenging season for all, the 2020 Southern Brazoria County high school volleyball season made it through after overcoming hiccups along the way.

Bragg garnered recognition as the Most Valuable Player for The Facts' All-Southern Brazoria County team in volleyball.

Texas is replacing head football coach Tom Herman with current Alabama Offensive Coordinator Steve Sarkisian. What do you think of the program's change of direction?