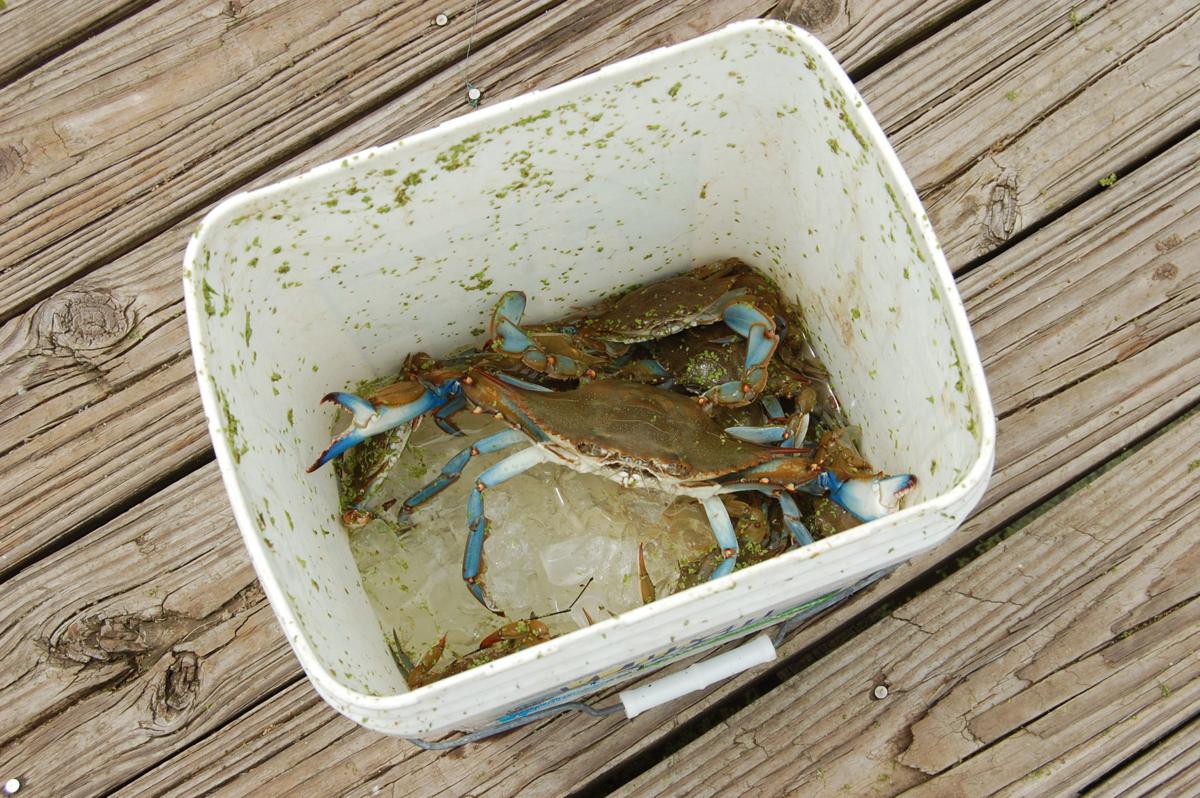 A blue crab is pictured in a bucket Thursday, caught by Sean Seuarine at Oyster Creek. 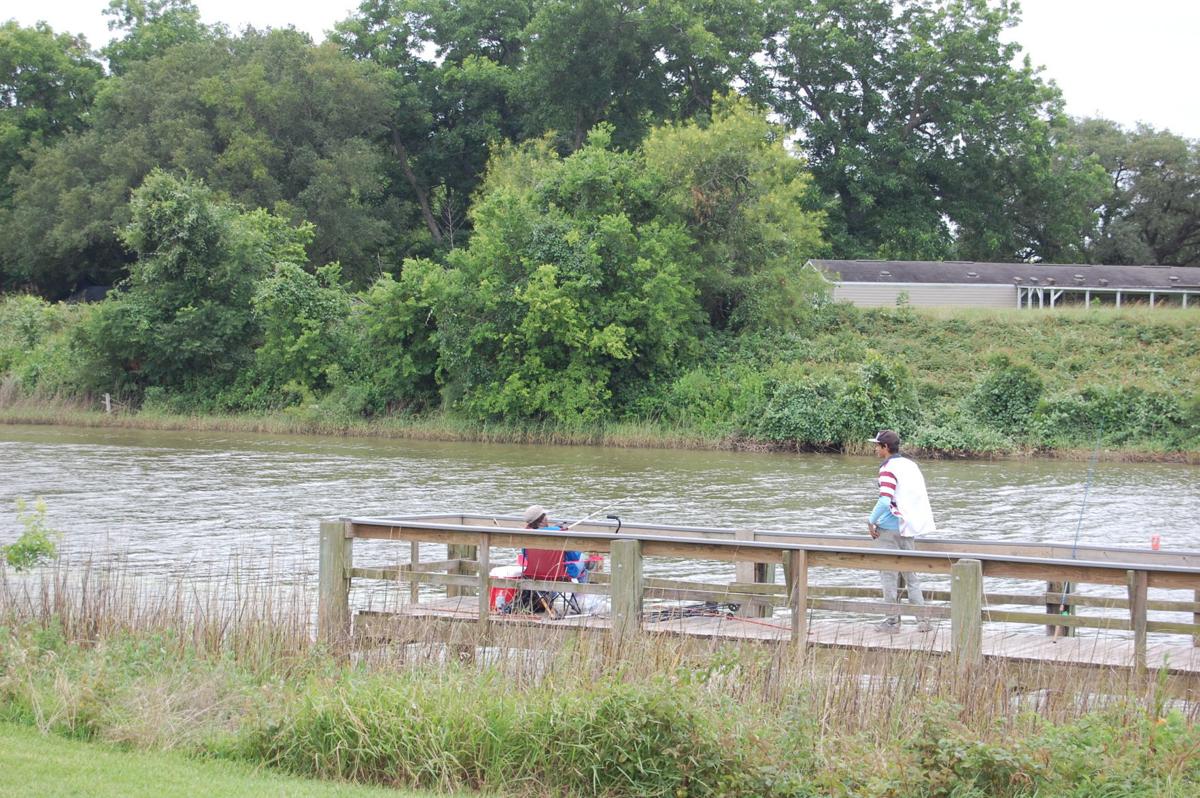 Freeport resident Fannie S. Alstone and Sean Seuarine talking with each other on the docks of Oyster Creek Municipal Park in Oyster Creek.

A blue crab is pictured in a bucket Thursday, caught by Sean Seuarine at Oyster Creek.

Freeport resident Fannie S. Alstone and Sean Seuarine talking with each other on the docks of Oyster Creek Municipal Park in Oyster Creek.

Numerous first-time and beginner fishers tried out the activity due to the novel coronavirus, and though Texas is slowly opening up, more and more people are turning out to Brazoria County waters in hopes of a catch.

“This is actually our first time fishing today. She (Marilyn) always wanted to go fishing and it was her birthday yesterday so we came out here today,” Jeremy from Houston said. “So far we’ve only caught one blue crab, but we’re getting there.”

Jeremy and Marilyn, both from Houston, planned on fishing for a long time and the coronavirus pandemic was the push they needed to finally get out and do it off of Highway 332 near Surfside Beach.

The same sentiment was shared by beginning fisher Sean Seuarine, who started fishing and crabbing about a month ago.

“I’ve been wanting to get outside and with all this social distancing there’s really nowhere else to go. It can get pretty crowded fishing, but if you find a good spot you’re good to go,” Seuarine said. “I’ve gotten into fresh water fishing, but I’m also trying to get into salt water fishing too.”

It’s actually kind of hard to catch fish, so Seaurine decided to take up crabbing instead, he said. It’s easier because fishing requires people to worry about the time of day and tide, but crabs not as much, he said.

Seuarine didn’t catch any fish Thursday afternoon out of Oyster Creek, but he did catch a couple of crabs.

Though there are multiple beginners to the fishing scene, people who have fished for years are still enjoying the activity. That holds true for Freeport’s Fannie S. Alstone.

“I enjoy it. It’s been pretty good today,” said. “My daughter and granddaughter are coming later to join me, but I had a friend drop me off early.”

Alstone caught a gar about a foot long out of Oyster Creek, where she had been on the docks of Oyster Creek Municipal Park since 11 a.m Thursday. She’s been fishing for all her life and it’s something that gives her serenity.

“It’s relaxing,” she said. “My daughter and granddaughter used to go out to Matagorda and spend the night there, but with this whole pandemic, we haven’t been able to do that.”

Due to the ease of social distancing with outside activities, many local bait shops have been thriving during the pandemic.